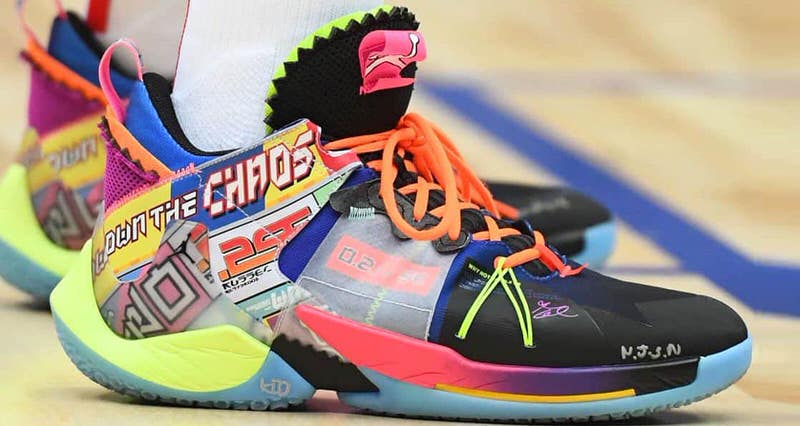 The NBA preseason is making waves both home and abroad. Despite the early games, the most dedicated sneakerheads are bringing their best kicks early on.

In other news, the WNBA season just wrapped up as the Washington Mystics brought the trophy to the DMV. Salute to Elena Delle Donne and the squad.

Basketball is all year long and we’ve got you covered at Nice Kicks. Take a look at the best from this week below. Be sure to let us know your favorites on social media.

+ Despite being a sneaker free-agent, PJ is still rocking with the Swoosh
+ Take a look at the Nike Zoom Kobe 4 Protros resurgence here

+ The silhouette was designed as a universal shoe that is accessible for anybody who wants to hoop. Respect
+ Congrats to Elena Delle Donne and the Washington Mystics for earning their first WNBA championship

+ To no one’s surprise, the Brodie is bringing all kinds of flavors to H-Town
+ Westbrook draws a lot of inspiration for his shoes from traveling. Learn more about the creative process behind his kicks here

+ Prince brought out the Nike Zoom Kobe 5 “China” as the Nets and Lakers played in Shanghai
+ Kyrie, KD, Levert and Prince. That’s a sneakerhead lineup over at Brooklyn this season

+ The Memphis Grizzlies rookie isn’t playing around as he debuts the newest Adapt BB colorway
+ Ja also brought out the Nike Kyrie 5 “Patrick” during preseason. Keep an eye on the kid