At the peak of his game, Kobe Bryant and Nike Basketball reintroduced low cut performance sneakers to the sport of basketball.

Sure, guys like Steve Nash and Mike Bibby were playing in lows, but Kobe was THE MAN in the game at the time and a big one at that, standing at 6’6 and weighing well over 200 lbs.

Back in the championship hunt and coming off Olympic gold, Bryant inspired and challenged Nike Performance Creative Director Eric Avar by questioning why soccer players were so sharp, quick and efficient in low shoes. And yet, basketball players were still in high-top/mid performance shoes.

The Mamba’s quest for the next level paired with Nike’s innovative and groundbreaking technology created more than just a basketball shoe — it created a piece of art.

Coming it at an unprecedented 11.6 ounces, the Nike Zoom Kobe 4 reinstated the use of a low cut performance sneaker and totally changed not just the Black Mamba’s signature line but what players of all shapes and sizes across the league would wear.

The shoe featured Flywire technology to support and secure the foot. The shoe also contained LunarLite foam in the forefoot area for ultimate cushioning for better energy return. A Nike Zoom unit was added to the heel and was pieced together by a Phylon midsole. 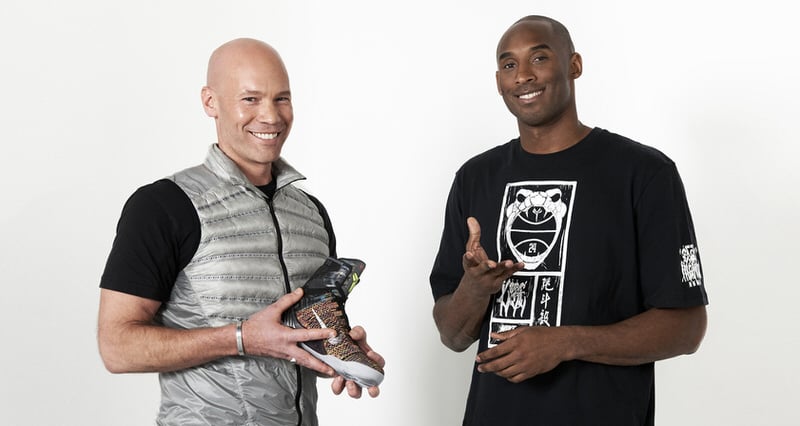 Not only did the shoe feel great, but its performance spoke for itself.

During the 2009-2010 NBA season, Kobe was a completely different animal. He averaged 26.8 points, nearly 5 assists and 1.5 steals per game. The iconic Mamba Mentality kicked in during the postseason as he averaged 30 points, 5.5 assists and 1.7 steals.

All the while, the league’s stars on the rise were catching wind of Kobe’s low tops and adpoting the same look themselves.

But that’s not all, back to the Mamba.

After the Los Angeles Lakers blew by the Orlando Magic in Game 5 of the NBA Finals, Bryant was crowned Finals MVP as he averaged 32 points and nearly 6 assists.

Throughout the 2018-2019 regular season and even during the playoffs, the Nike Zoom Kobe 4 and the Nike Zoom Kobe 4 Protro were seen all over the hardwood. DeMar DeRozan, Isaiah Thomas, PJ Tucker and many others were sporting the Mamba’s fourth signature sneaker in both OG and updated form.

Why? Because it still plays good. Registering as familiar and battle-tested, the Kobe 4 is a hit in ’09 and ’19 takes.

Peep a look at some of the best iterations of the Nike Zoom Kobe 4 in OG and Protro over the course of the 2018-2019 season and beyond below.

Honorable mention to the WNBA, The Drew League and more for holding it down in the Nike Zoom Kobe 4. 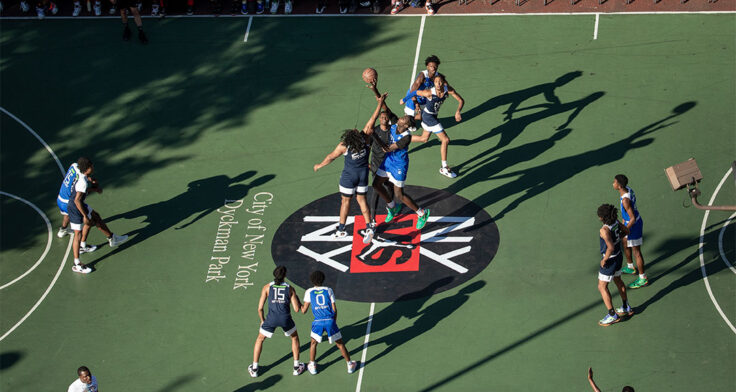 Nike’s “NY vs. NY” Basketball Tournament is Back This Summer 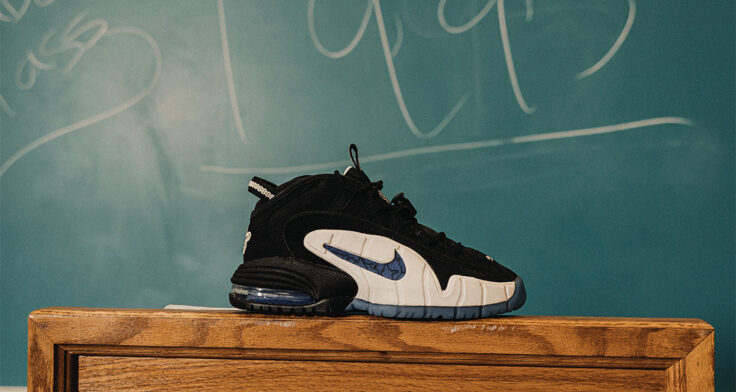 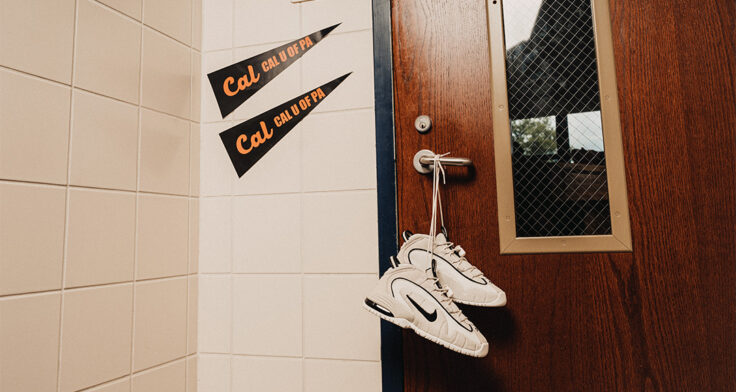 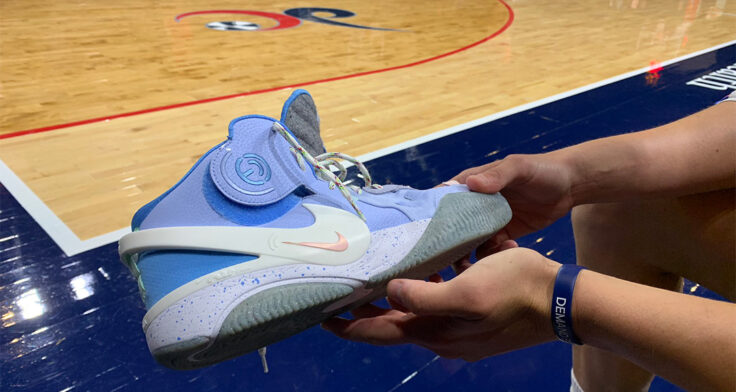