The season may be over, but do you really think Russell Westbrook is slowing down?

Nah, not so much.

Popping up at Paris Fashion Week in an array of fire, effortless fits, The Brodie still has work to do whether he’s euro-stepping on the runway or the hardwood. His choice of footwear for the latter? The all-new Jordan Why Not Zer0.2 SE. 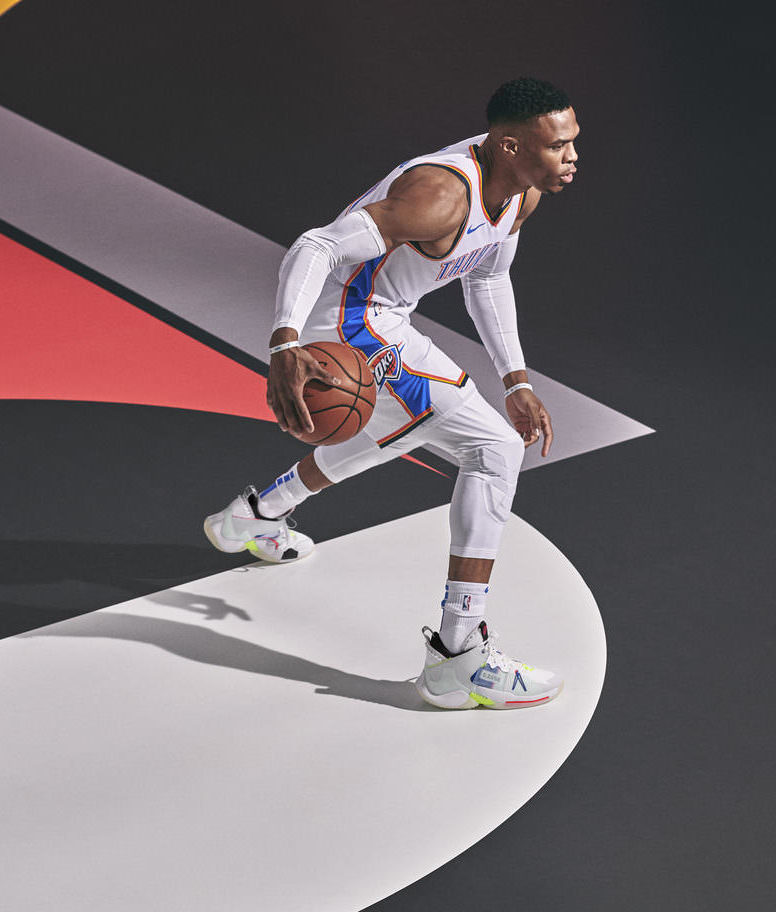 Made with summer on the mind, Russ will be rocking the shoe in workouts and open runs whether he’s coaching up the youth on his China Tour or getting buckets in Rico Hines pick-up play.

“The shoe is lighter,” said Russ while in Paris when comparing the SE to the inline. “It’s more deconstructed. It’s slightly lower than the regular Zer0.2. It’s comfortable.”

Lighter and lower says a lot. Despite the heavy use of paneling and prints from an aesthetic standpoint on the original Why Not Zer0.2, ask any hooper and they’ll tell you the weight and court feel are much lower and lighter than the eye would suggest. 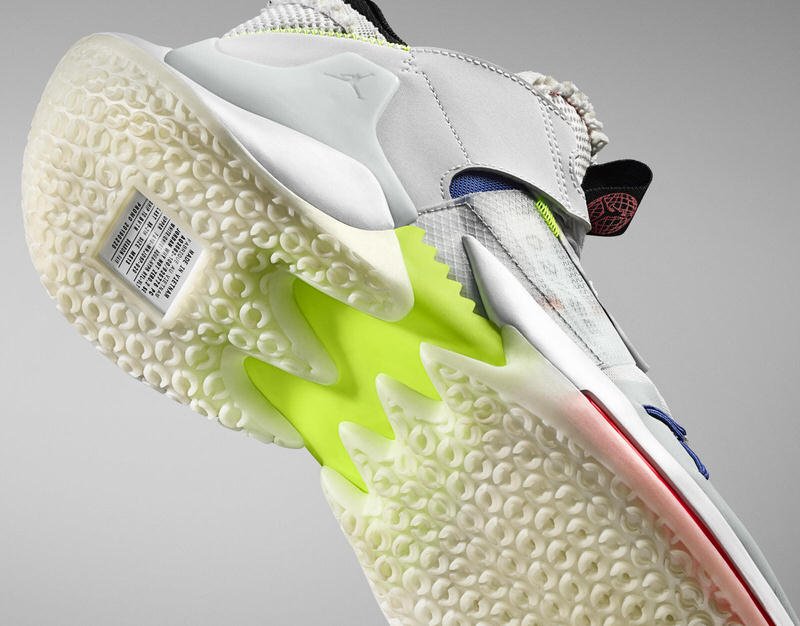 On the move literally and figuratively, the Why Not Zer0.2 SE plays off the millennial megastar’s assumed favorite hobby: globetrotting.

“I like to travel,” stated The Brodie while in France. “The back heel is modeled by a luggage tag. Obviously we’re here in Paris and in the summer it’s a beautiful thing. [Then we’ve got the] China and the Asia tour. I’m in a lot of places. That was one thing I was inspired by especially with the summer.”

The “City Tour” Why Not Zer0.2 just dropped online at Jordan.

For now preview a new colorway and get a closer view at the pair that just dropped both above and below. 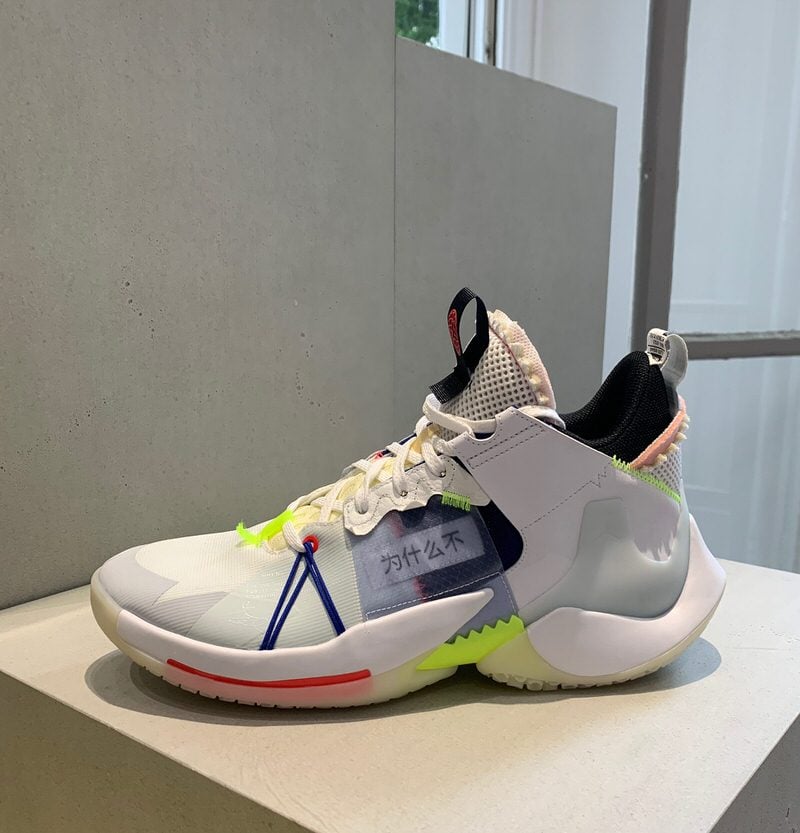 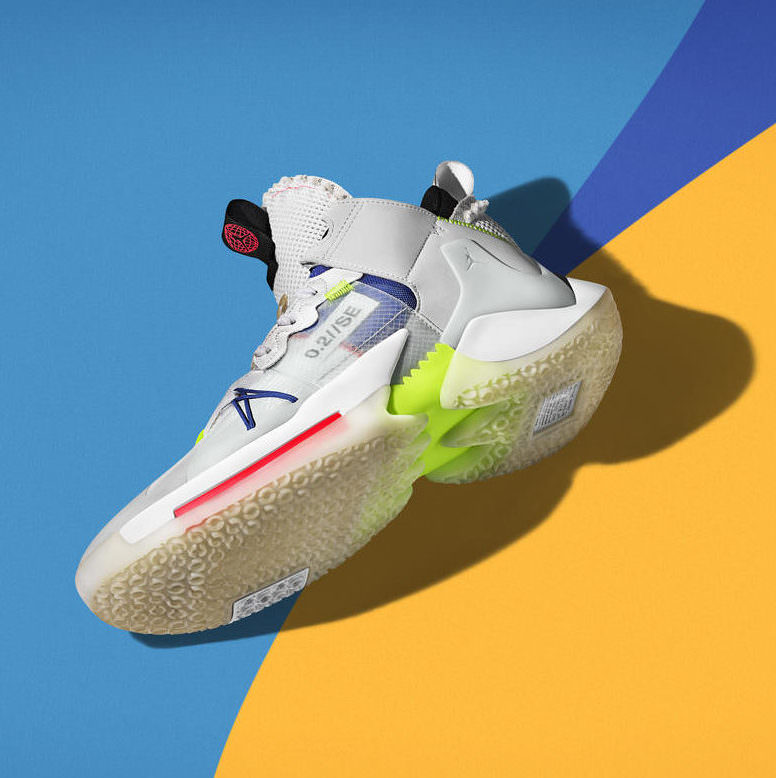 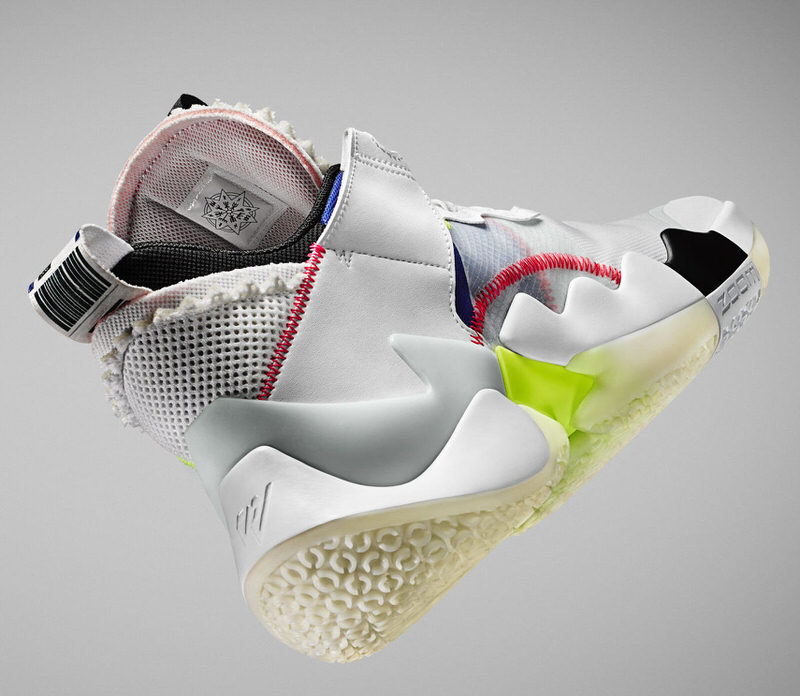 Where To Buy The Air Jordan 2 Low “Responsibility”