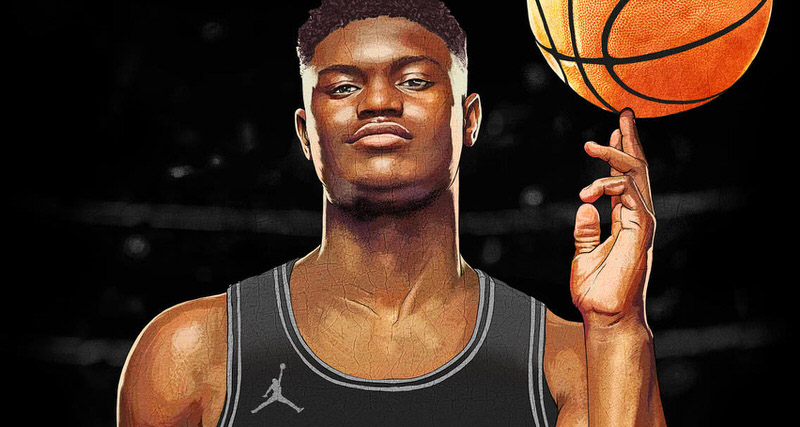 Zion Williamson is the new face and feet of Jordan Brand.

Recently signing with JB, it’s said Zion secured the bag with the Jupmman though it’s also reported he left money on the table with other suitors.

While Zion has worn retro Jordans over the course of Summer League and we have a list of retro PEs we’d like to see him rock his rookie season, it’s possible he’ll be starting the season in something much more powerful.