Keep it light and tight.

Designed by Leo Chang and named by Nike as one of the most iconic basketball sneakers of the last 20 years, the Zoom KD IV was an innovative, responsive model having employed the very best in Nike sneaker technology. 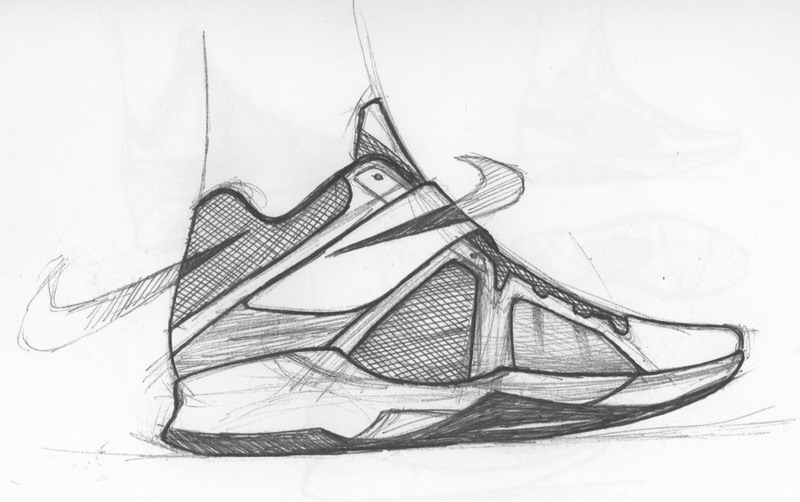 Of note, the Zoom KD IV featured Nike’s Adaptive Fit System – synthetic foot straps at the lateral forefoot and medial arch to integrate with the laces for a secure, locked-down, custom fit. A one-piece upper with Nike’s Hyperfuse construction was used which afforded maximum durability and breathability. In order to accommodate Durant’s highly mobile and versatile style of play, the sneaker used low-profile forefoot Zoom Air cushioning for a responsive, lightweight feel.

Multiple colorways of the KD IV released including Nike iD options which allowed the consumer to customize their pair for a unique, individual style. 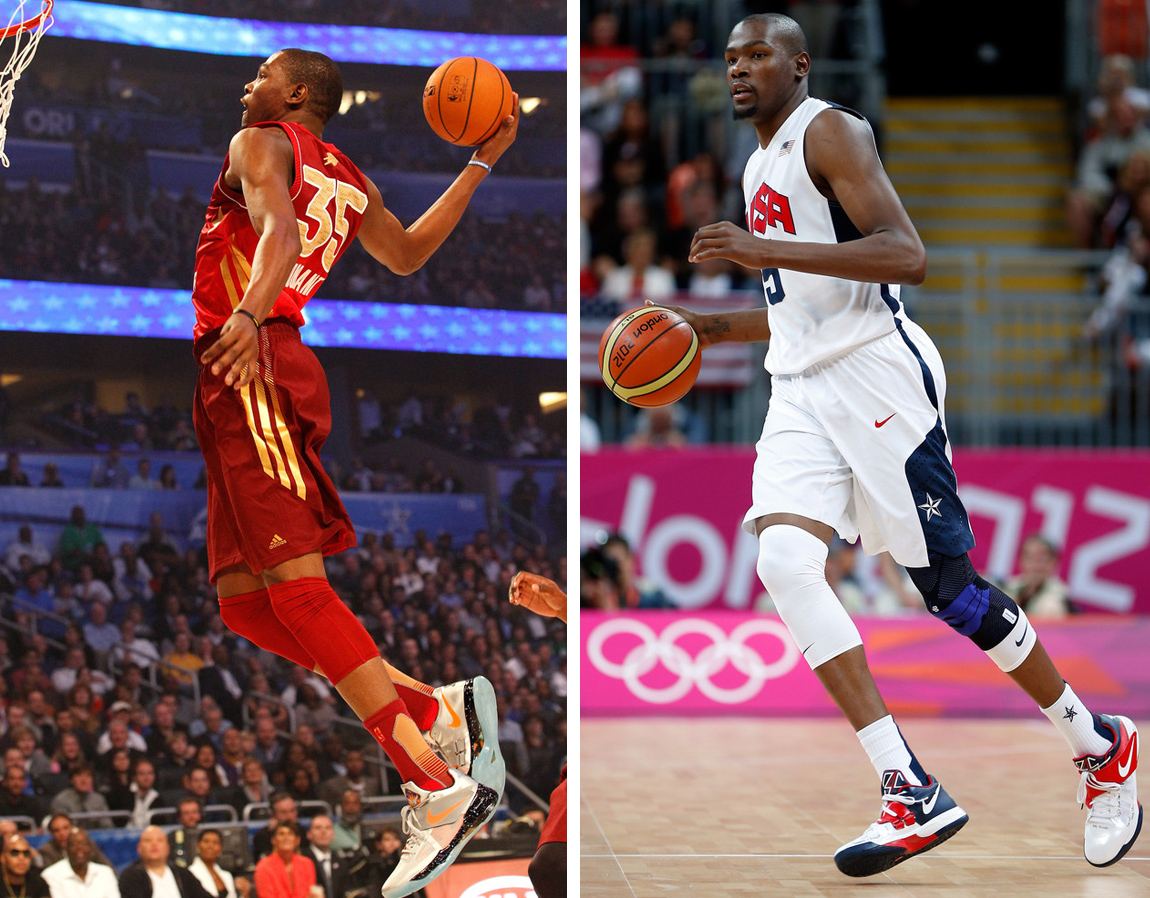 In 2012, KD wore a special white/white-obsidian-university red Team USA colorway in honor of the Summer Olympic Games in London. His special edition pair featured a red Adaptive Fit strap and released at a price point of $95, quite reasonable especially for today’s standards.

While we hope for a safe and speedy recovery for KD, one thing is certain: both his play and his signature sneaker line have reached superhero status. Durant is undoubtably one of the best players the game has ever seen with one of the premiere collections within the modern sneaker era.

Much of this was cemented in and with the Nike KD IV. 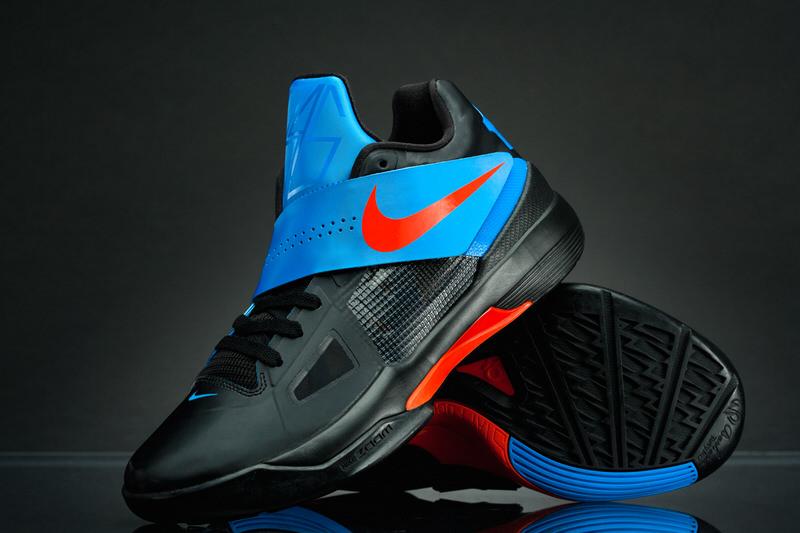 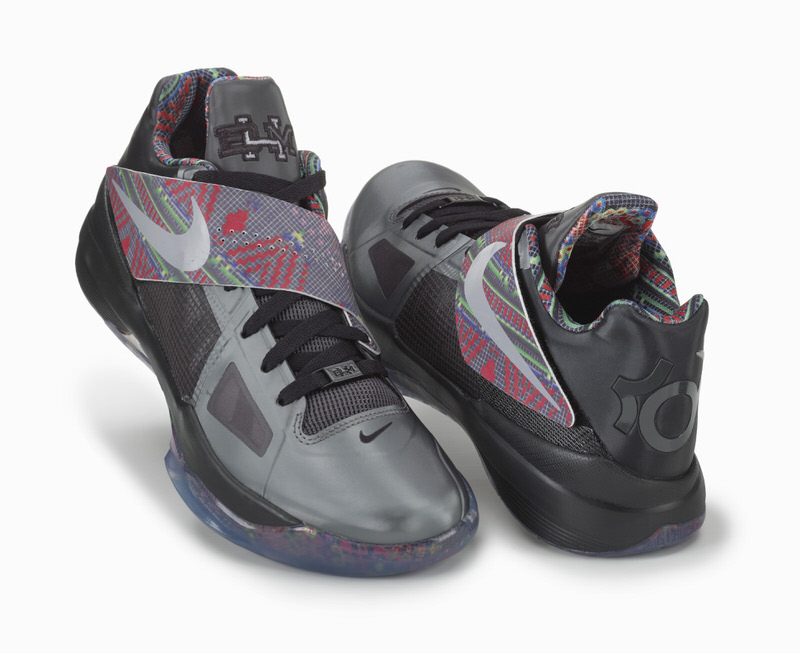 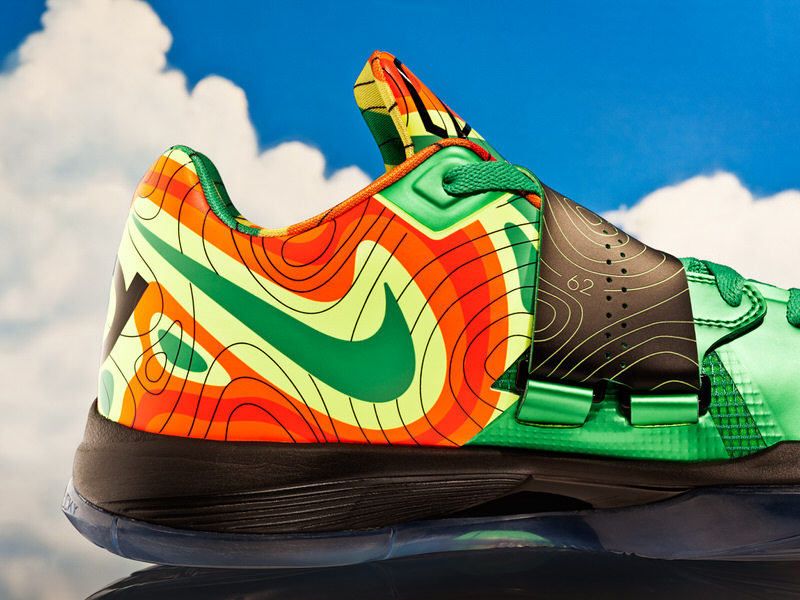 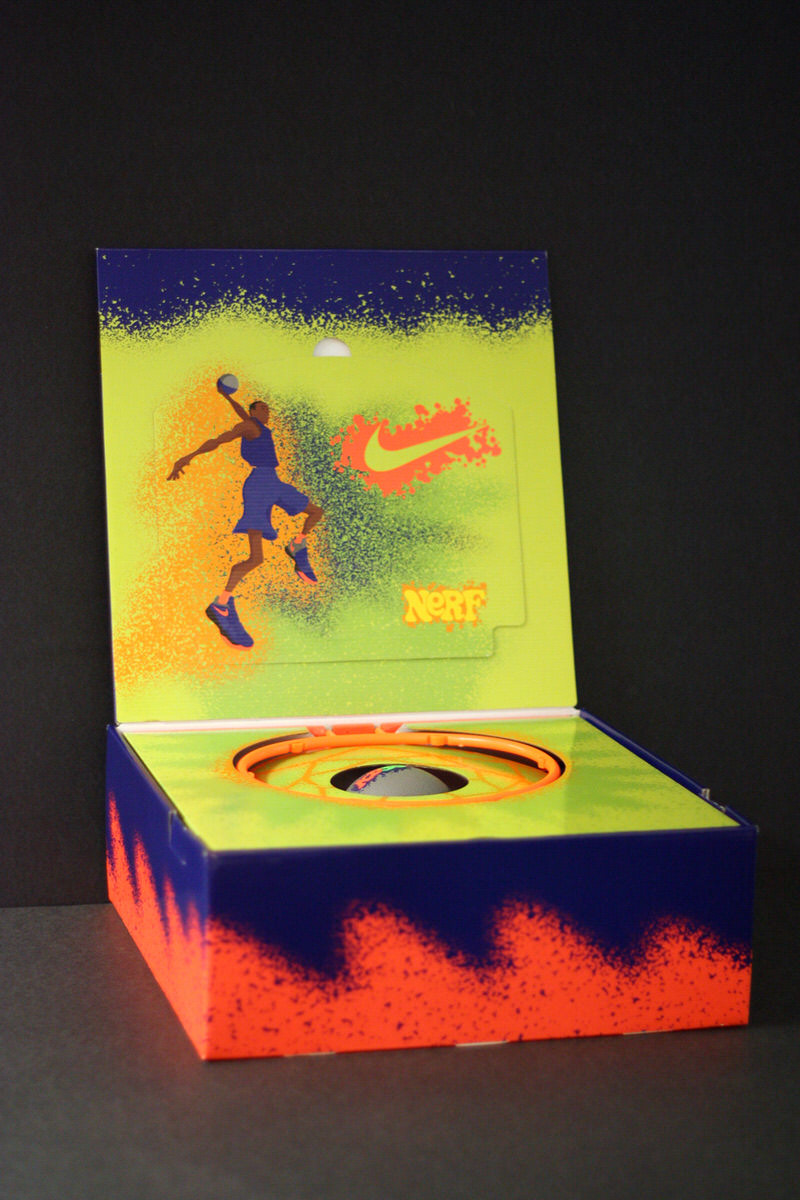 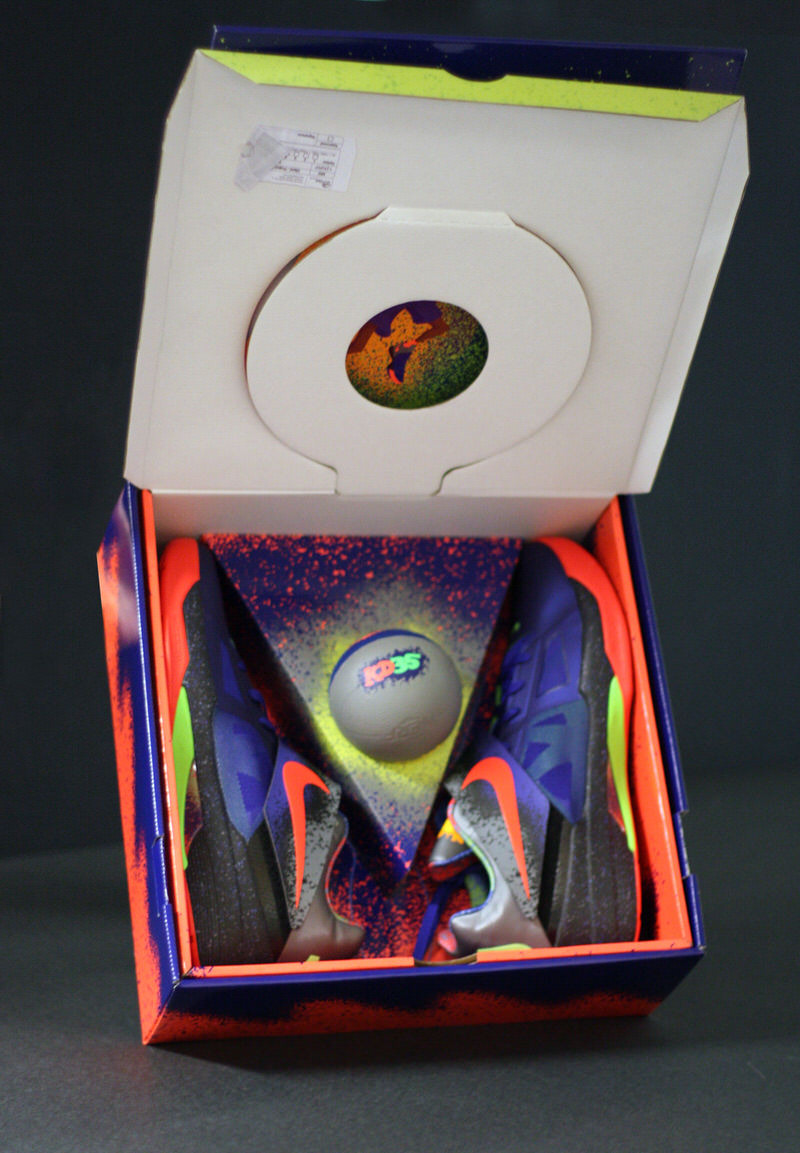 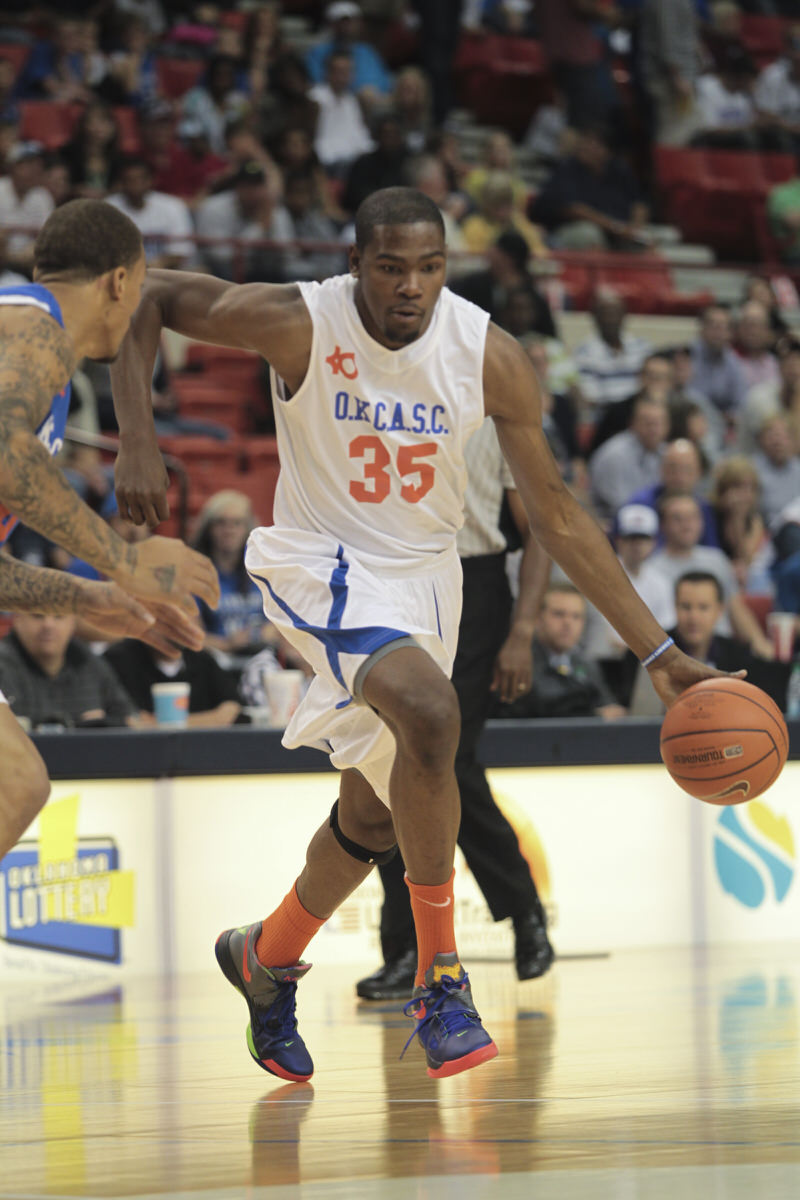