Celebrating 20 years to the day since it released for the first time, we take a trip back in time to the golden era of sneakers and Nike Basketball where we reminisce and evoke deep nostalgia with one of the most progressive, transcendental, and iconic Nike basketball sneakers ever created: the Nike Air Flightposite 1. 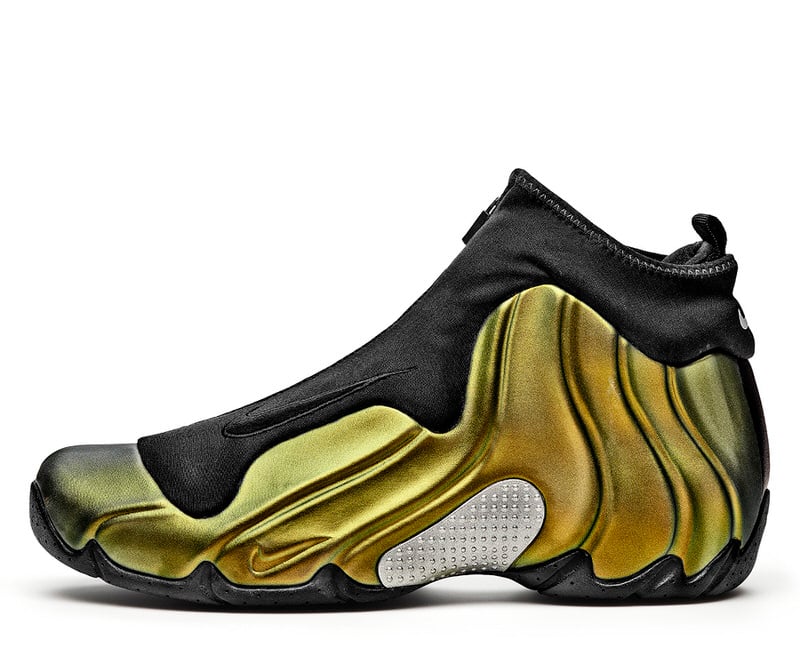 Designed by legendary Nike sneaker designer, Eric Avar, the Nike Air Flightposite 1 hit shelves on August 18, 1999 at the astronomically high retail price of $160 and took the basketball and sneaker world by storm. 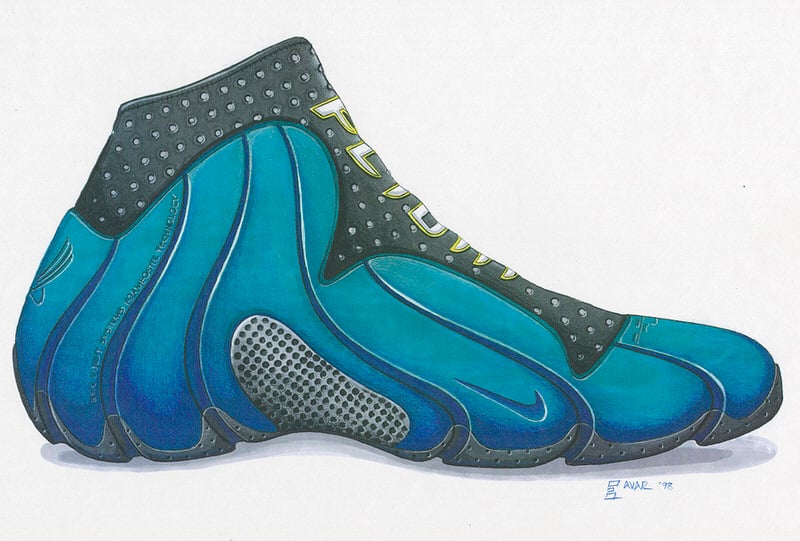 Originally based off anatomical sketches, the shoe’s overall design closely resembles the human body with its intricacies, lines, and details paralleling muscle fibers and tissue – a “seamless extension of your body,” according to Avar. 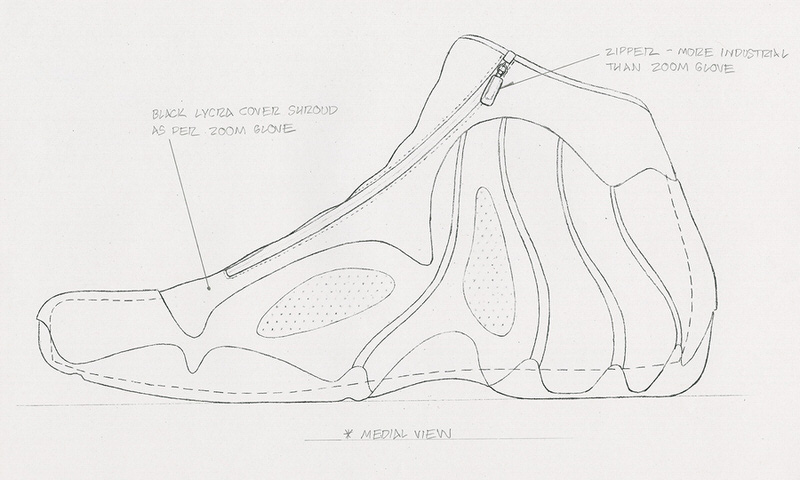 Similar to the 1997 Nike Air Zoom T-Bug Flight and Air Zoom Flight The Glove, the Flightposite utilized a full-length zipper which when unzipped, revealed its hidden lacing system.

Hailed as “one of the smoothest basketball shoes ever created,” the upper seamlessly and smoothly meshes with and incorporates into the rest of the sneaker, creating an overall aesthetic that is both functional and durable, yet beautiful as well. 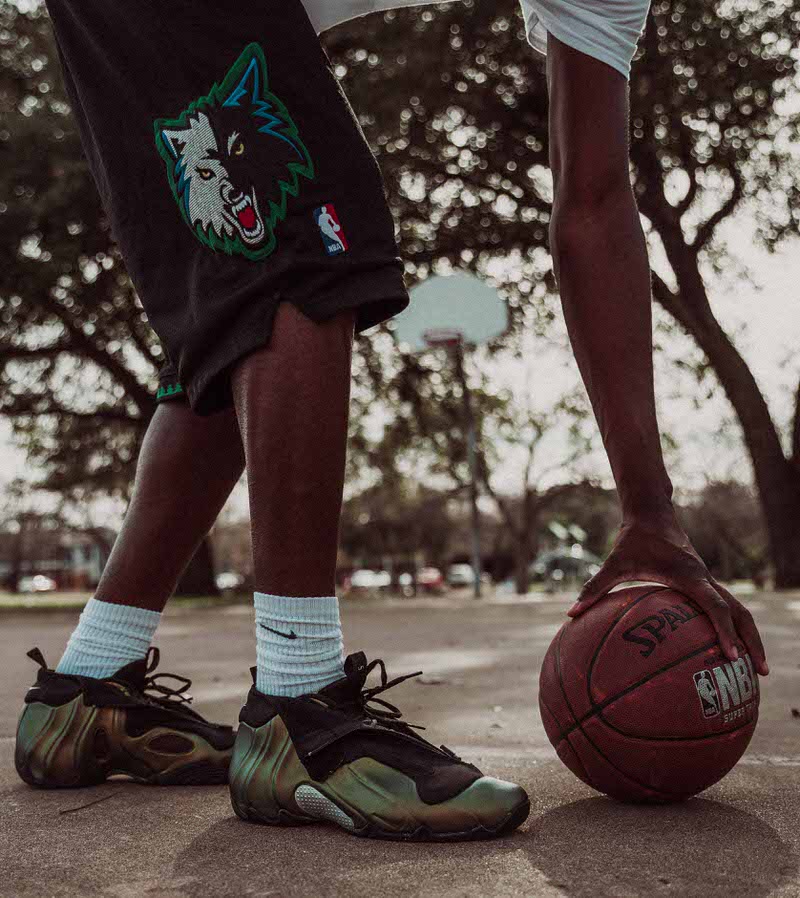 The shoe also featured superior ventilation with two vents along the medial side of the shoe, offering a comfortable, custom, tight, lockdown fit on court. 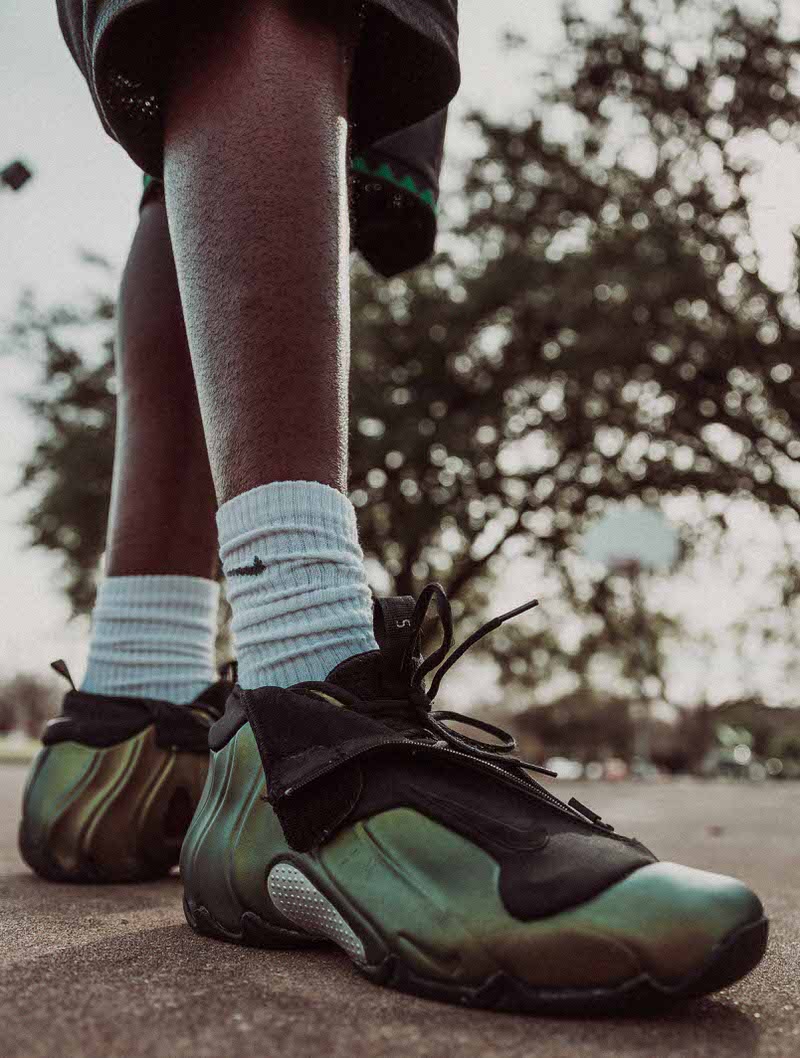 However, the metallic purple — or “Eggplant” — and metallic gold colorways remain as two of the most iconic colorways ever used in the modern Nike basketball era, a testament to the avant-garde, futuristic design and innovative color templates seen in this timeless and forward-thinking example.

In 1999, Nike created an innovative magazine and television campaign for the Flightposite which gave the shoe additional character by virtue of the slogan, “Made of Many Hard to Define Things.”

To complement the print ad, one of Flightposite commercials featured KG and comedian Patton Oswalt, in which the famous comedian taped KG’s arms and legs together in vain prior to a one-on-one game.

The other commercial featured KG and Tim Duncan – the two faces of the Flightposite – as they battled it out on an outdoor court, both classic and timeless commercials which helped make the Flightposite larger than life and straight into consumers’ homes.

The Flightposite made its NBA All-Star debut in Oakland in February 2000 and was worn on court by several NBA All-Stars including Jason Kidd of the Phoenix Suns whose PE pair featured his #32, Allan Houston of the New York Knicks whose iconic PE pair featured custom Knicks colors and his nickname “H20” embroidered on the tongue and Tim Duncan whose pair was also given the #21 PE treatment as well. 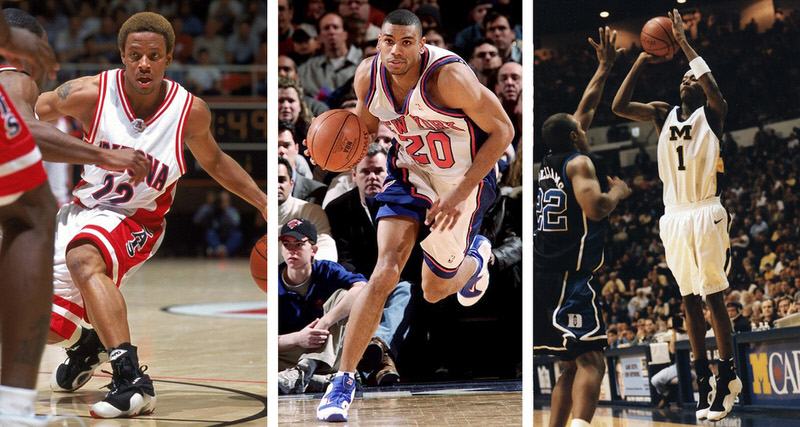 The two most sought-after Flightposite PE samples, however, are the Kobe #8 PE version as well as KG’s “The Future” black PE pair in his size 15 which featured a rare KG logo in special font, “The Future” and “Garnett” written along each heel pull tab, and his #21 embroidered along the lateral aspect. 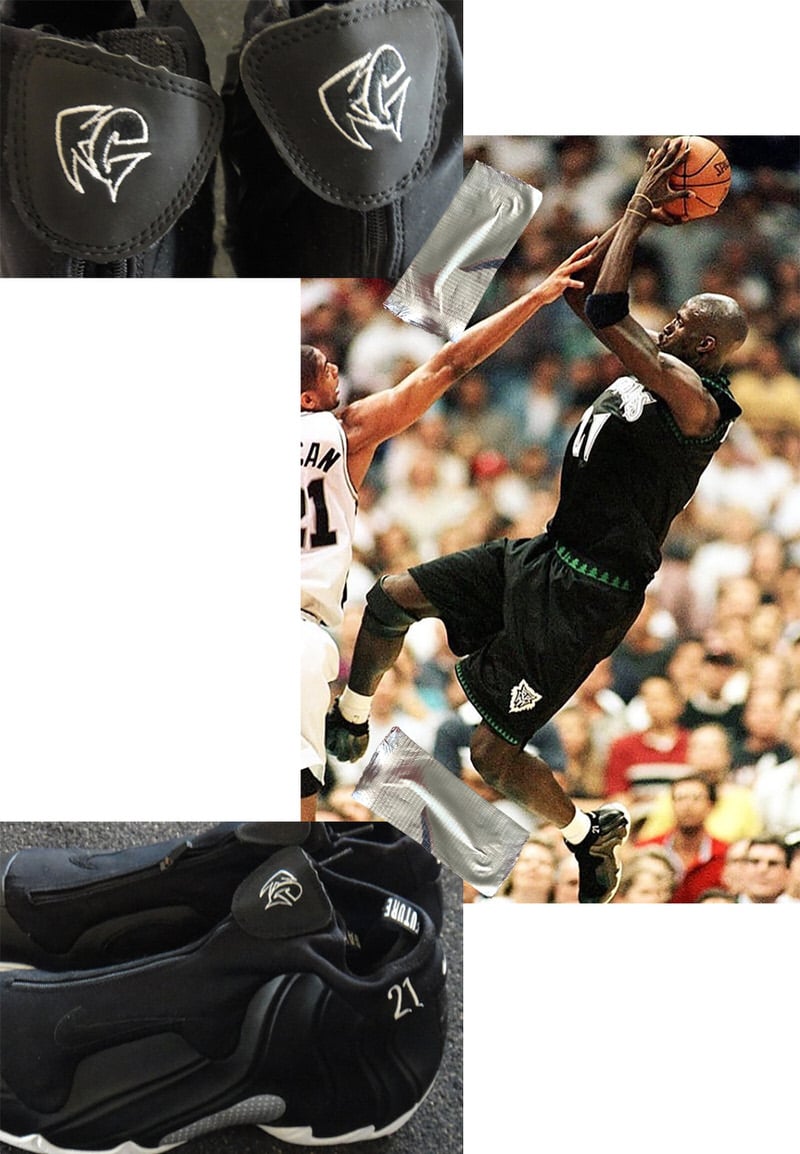 2008 re-releases and limited-edition 2014 retro launches were met with limited fanfare, with 2019 pairs proving fitting tributes to this late-90s Nike classic, a perfect fusion of streamlined engineering and biomechanics, performance, aesthetics, and function.

The 1999 Nike Air Flightposite: Because beauty isn’t hard to define. 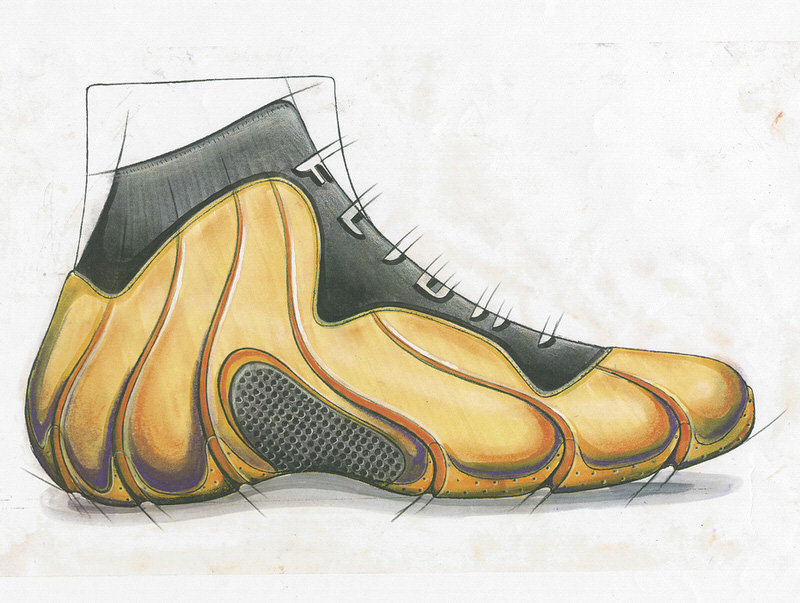 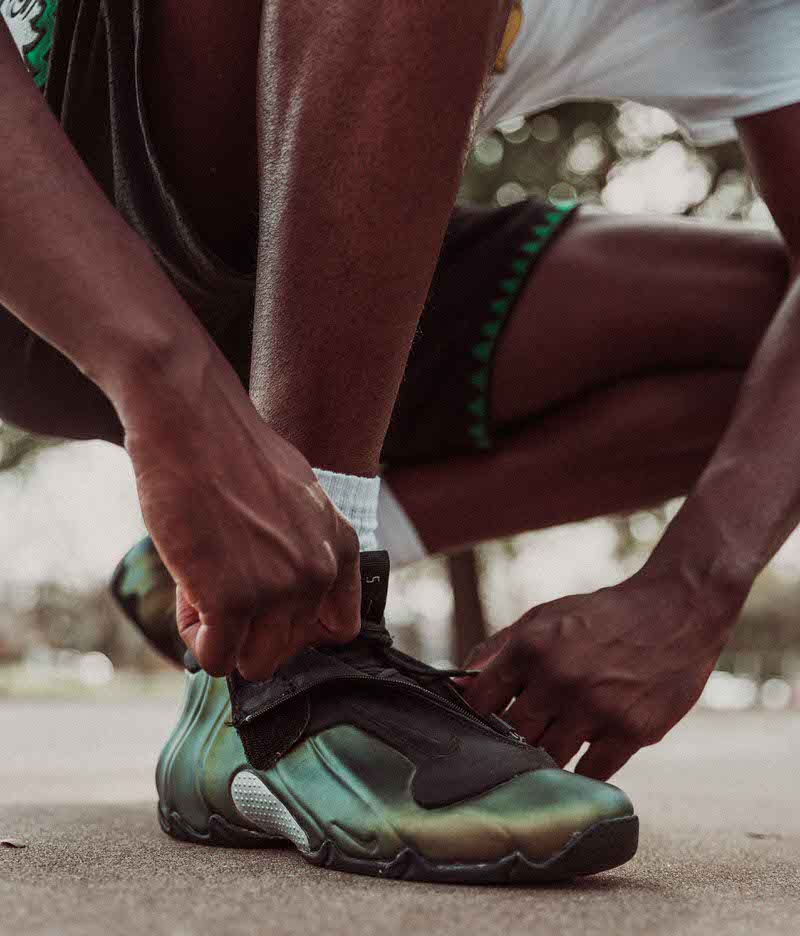 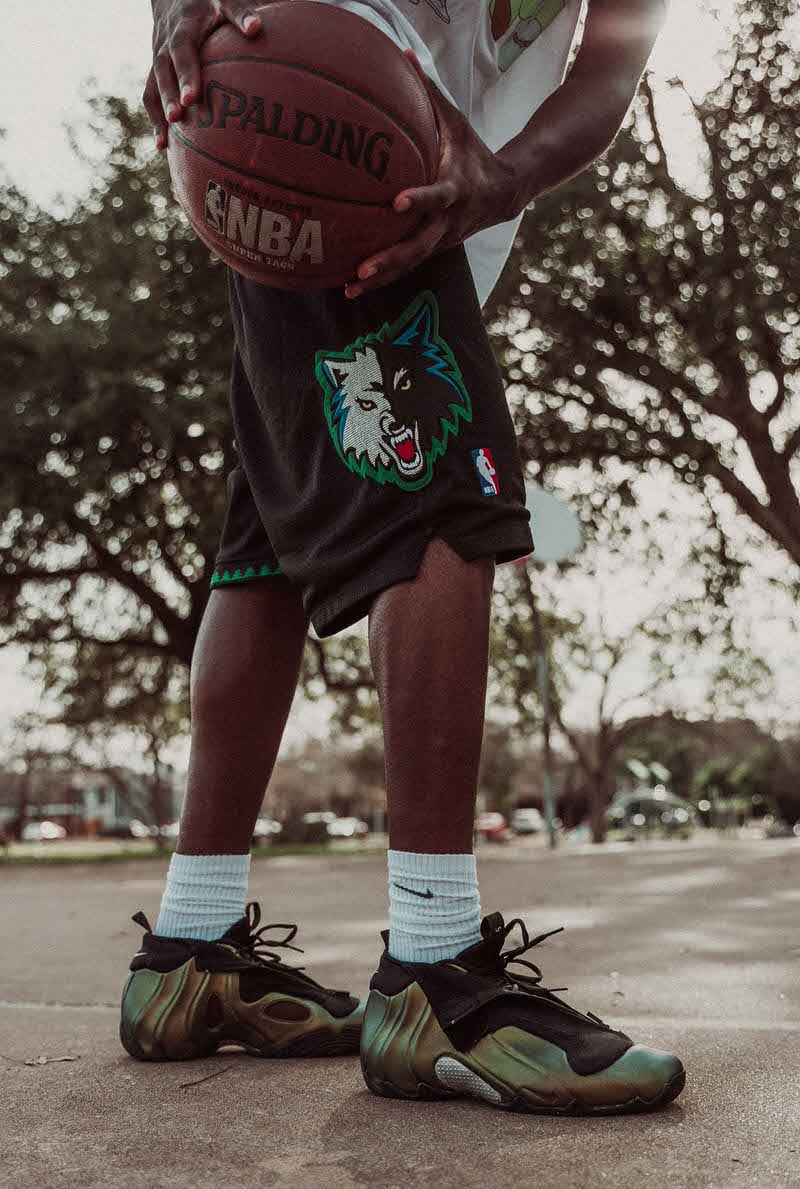 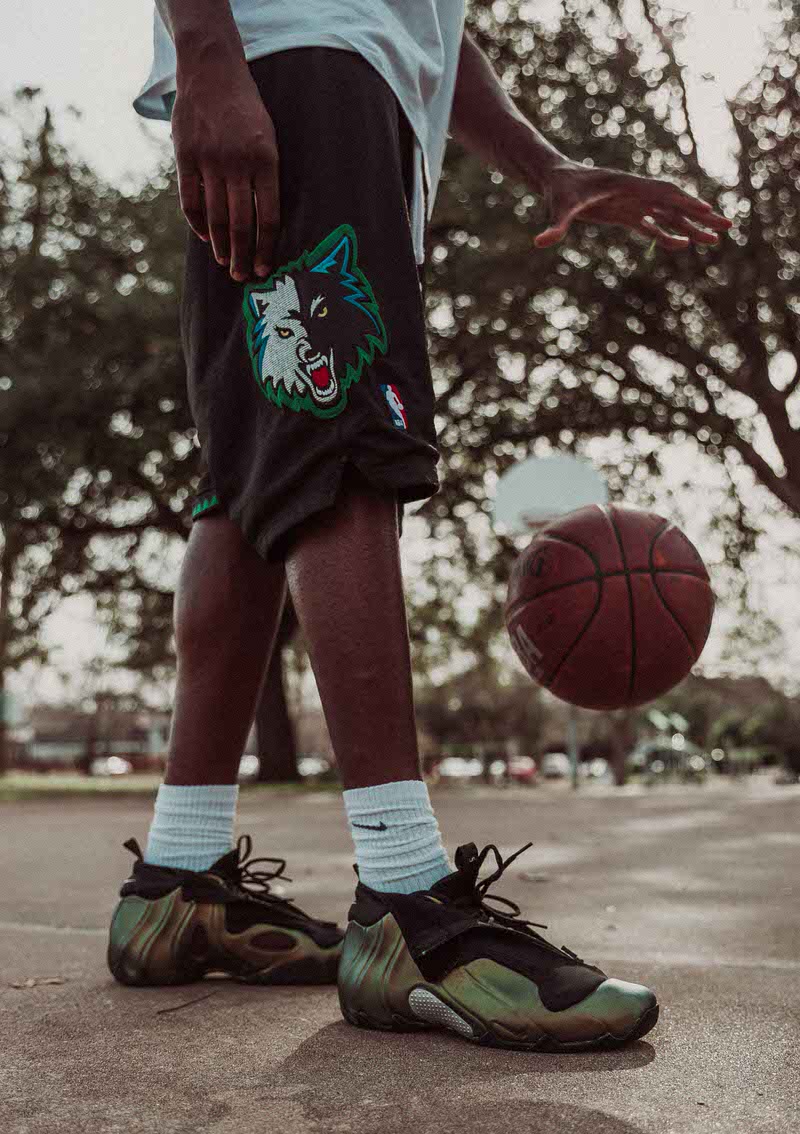 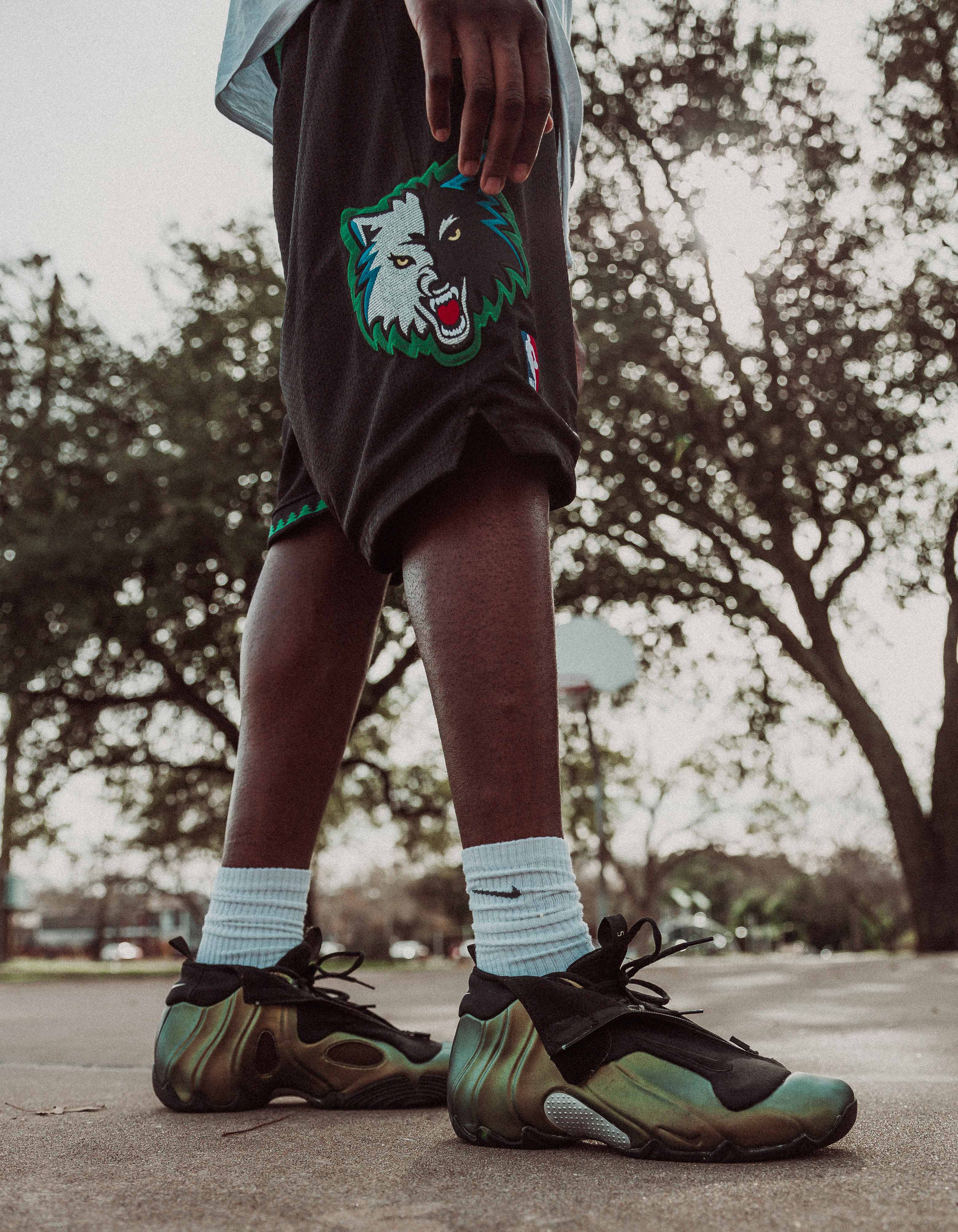 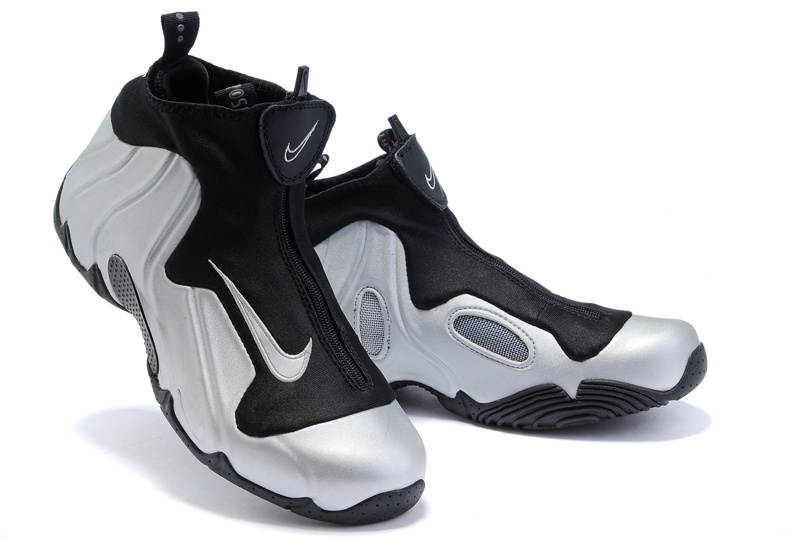 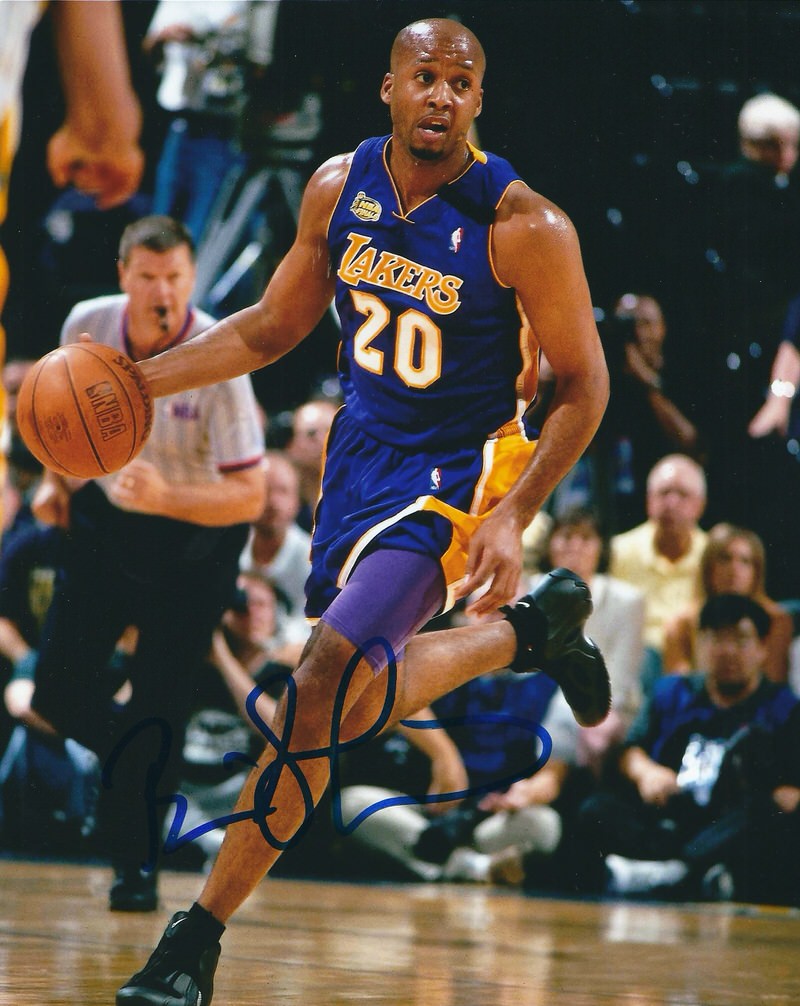 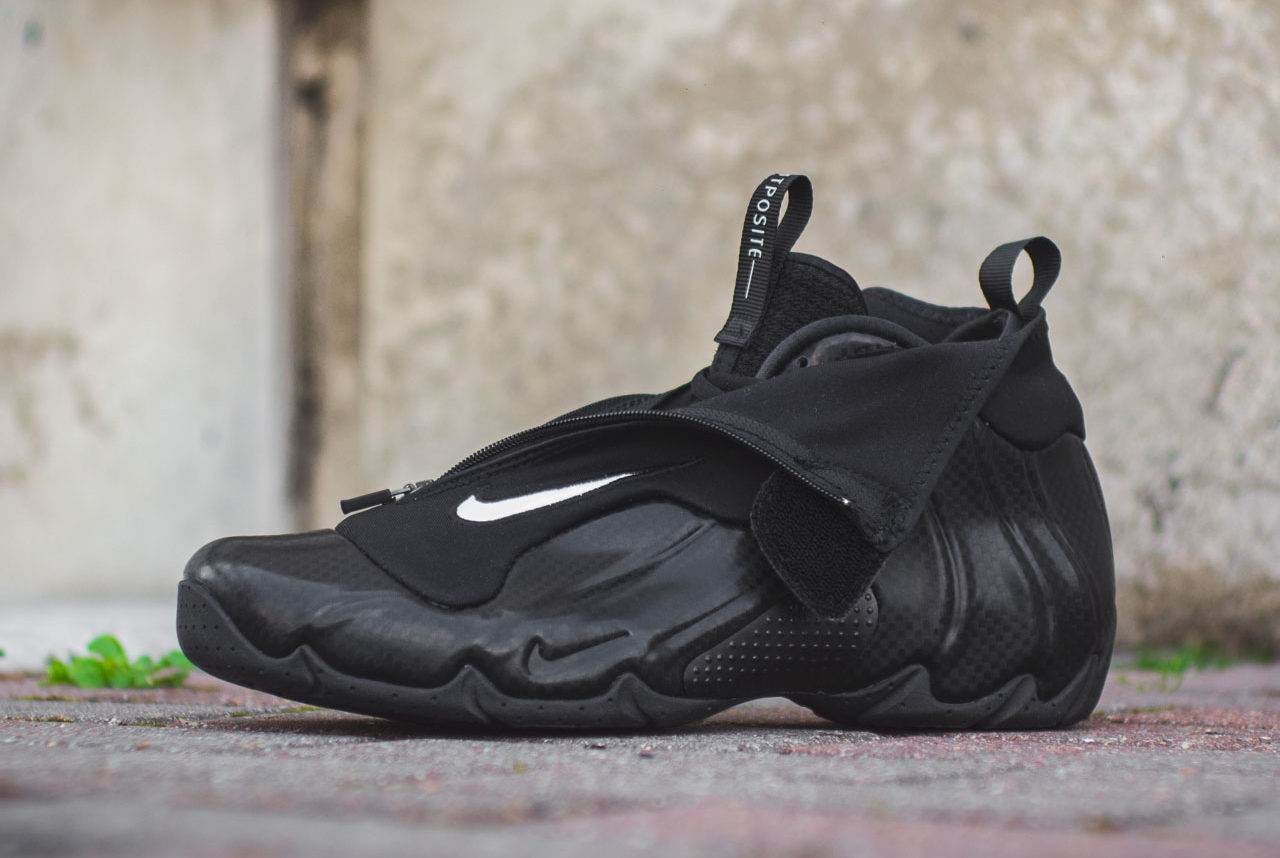 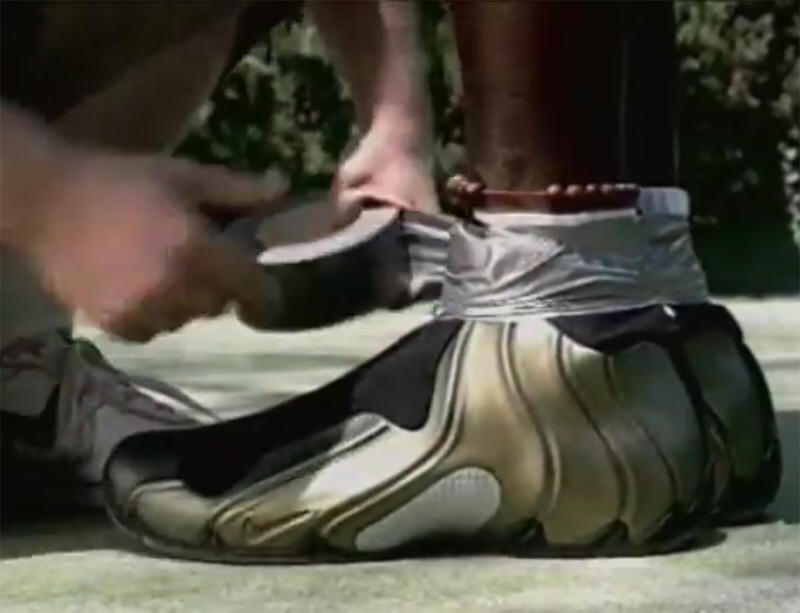 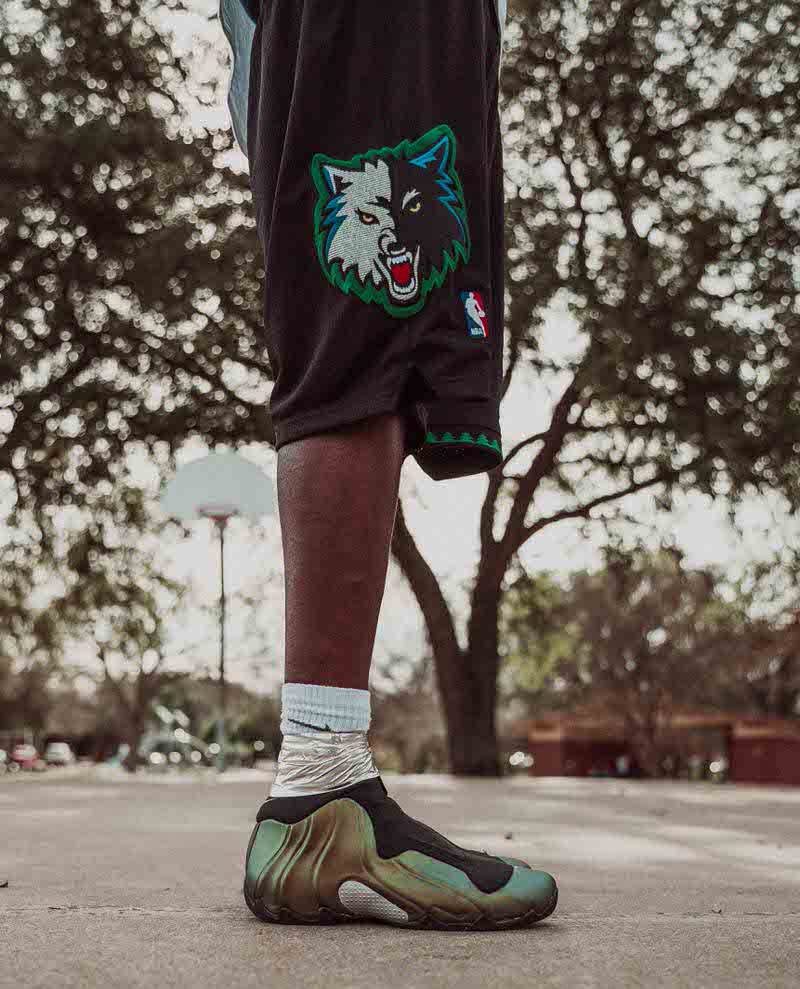 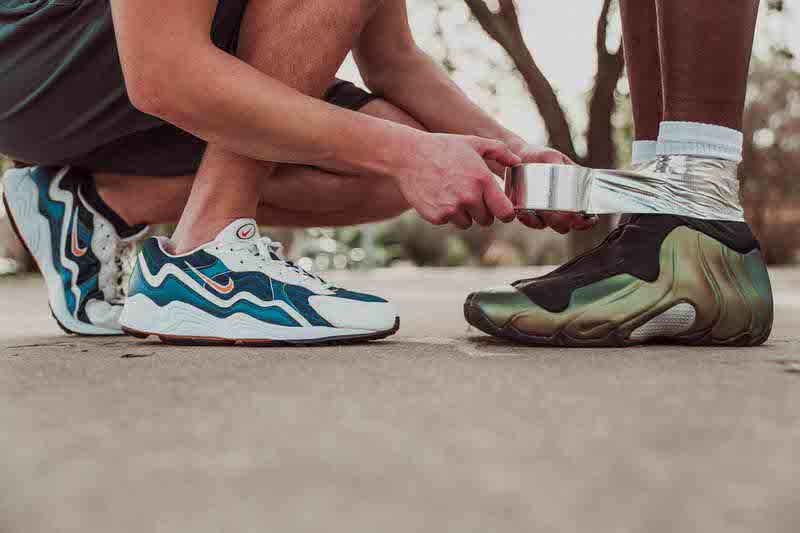 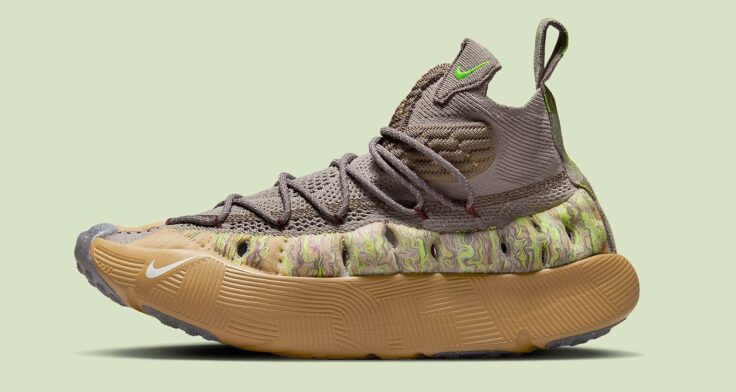 Where To Buy The ISPA Sense “Enigma Stone and Seafoam” 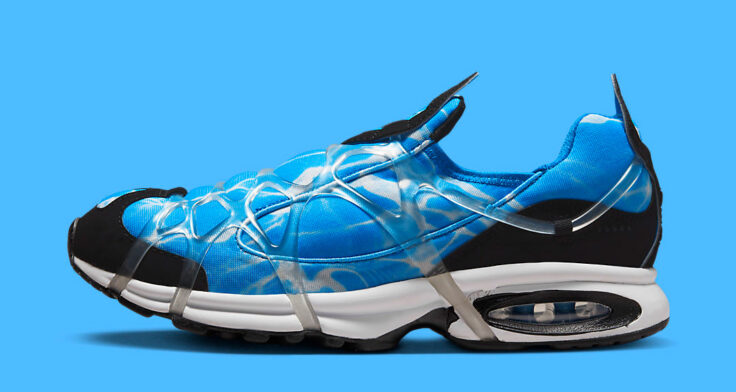 Where To Buy The Nike Air Kukini “Water” 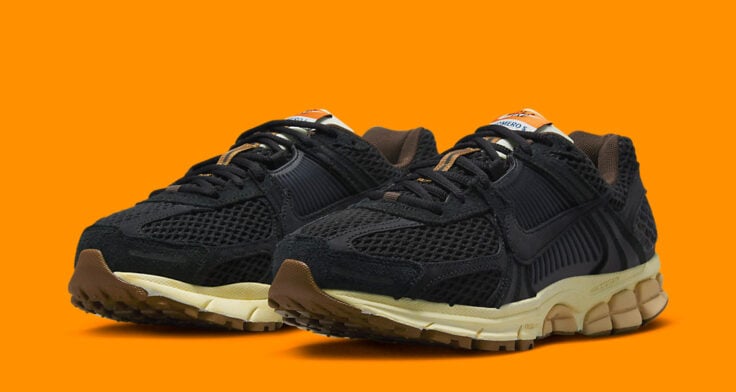 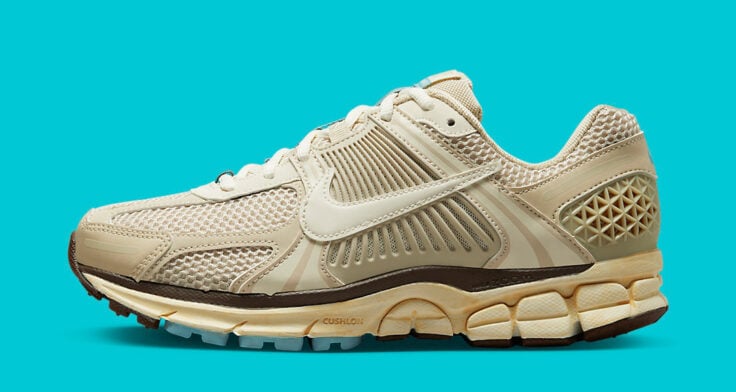