The Force is Strong. 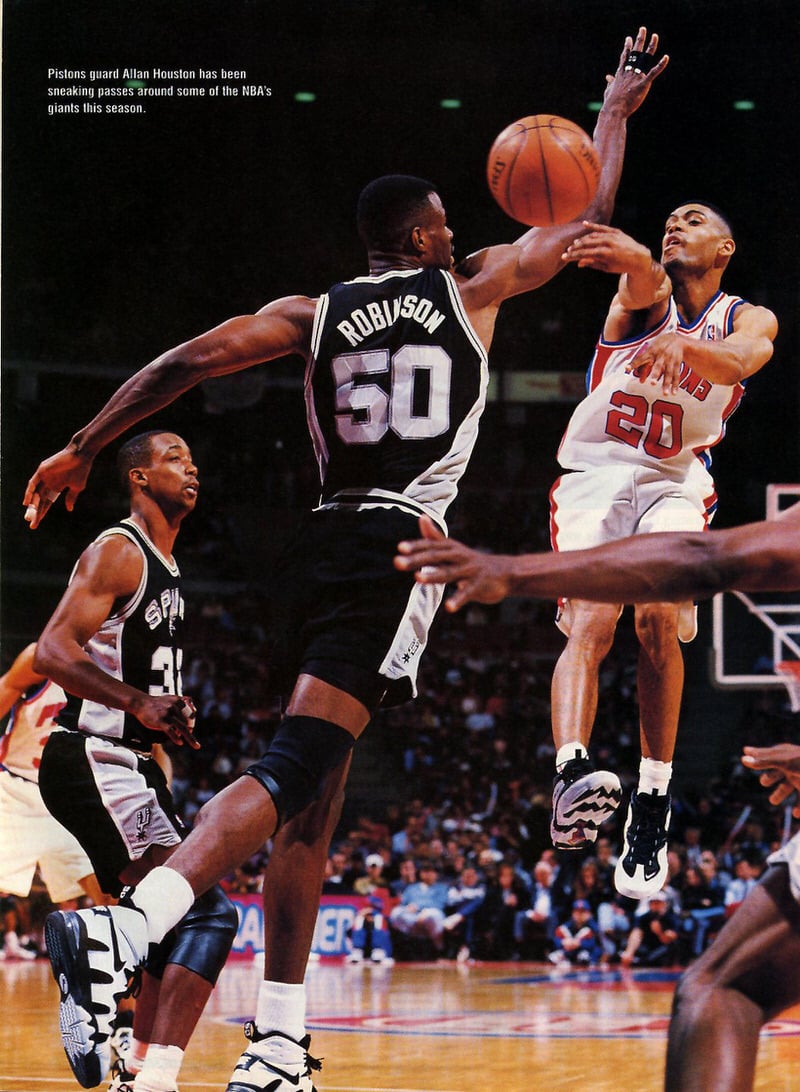 Everything was bigger in the ’90s, particularly Air Max units. In the early ’90s, the Nike Force basketball line experienced a steady evolution in terms of cushioning, first as a 180-degree visible heel window and ultimately to a full 270-degree unit. Serving as a predecessor to the Air 2 Strong, the Air Strong was a highly versatile model in the Nike Force line, a fitting sneaker of choice for any serious player in the paint like Alonzo Mourning, Chris Webber and David Robinson, whose custom Strong High PE featured his #50 stitched on the heel pull tab.

The Air Strong featured some of the best Nike technology the mid-90s had to offer including a Durabuck upper, full-length polyurethane midsole; supportive arch straps, Dynamic Fit inner-sleeve for a snug, responsive fit; rubber outsole with herringbone tread; and a visible heel Air Max and encapsulated forefoot air sole units. 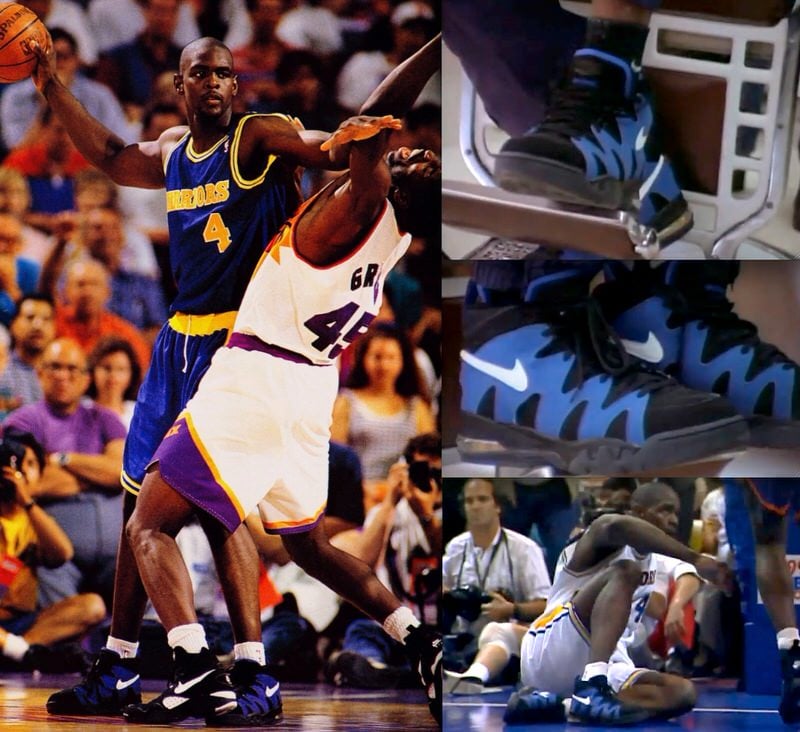 A mid and high released in a myriad of colorways, most notably black/lapis-pearl white-yellow gold and black/American blue-yellow gold, the latter worn by Chris Webber during his early playing days with the Warriors and Wolves’ Donyell Marshall at the 1995 Rookie Game.

The Air Strong also made the rounds at the NCAA tournament as well on the feet of Ray Jackson and Jimmy King, both of whom wore the Air Strong at the University of Michigan.

From a marketing perspective, the Air Strong saw great visibility both on and off the court. In 1994, Nike aired a commercial series known as “The Barbershop” which featured former Warriors teammates Chris Webber and Latrell Sprewell with CWebb sporting the Strong Mid throughout the series, illustrating the sneaker not only as a quality piece of basketball footwear but also as an urban and sport fashion statement piece as well.

The Air Force Strong by Nike, sneaker of choice of legendary, heavy-hitting ballplayers from the best basketball era. More Air and more attitude are included. Stylish barbershop haircuts and blown timeouts are not. 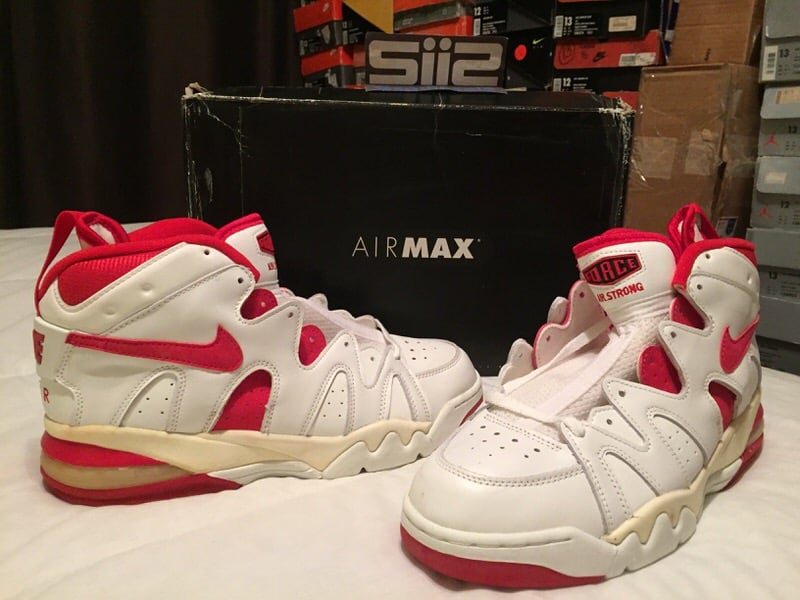