Today’s Nice Kicks’ Throwback Thursday takes us back two decades ago to the peak of the classic 1990s sports era. Here, we pay tribute to the 1998 Nike Air Assailant, the signature sneaker of choice of the loudest tennis player ever, Andre Agassi.

In the dictionary, Assailant is defined as “a person who attacks.” How fitting, as that word accurately describes Agassi’s game while wearing this sneaker.

In 1997, Agassi reached a low point in his professional career when he dropped to a world rank of #141. There were many reasons which contributed to his drastic drop in performance. Following his divorce from Brooke Shields, Agassi re-dedicated himself to the game of tennis and improved to #122 in the standings to finish the year.

Within the span of a year, Agassi beautifully rebounded from his career low rank to reach #6 in the ATP standings – a record turnaround and a feat he accomplished while wearing the Nike Air Assailant. 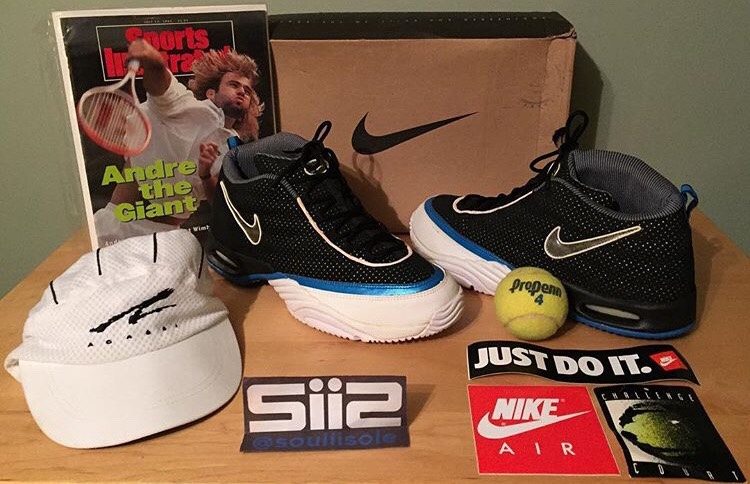 At the time of his resurgence, Nike adopted a new style of the Agassi line which was a stark departure from the loud colorways seen earlier in his career. Gone were the bright, vibrant, avant-garde color blocking, which were replaced by basic, toned-down colorways that remained aesthetically pleasing to the eye yet were more subdued including a black/white-photo blue (above) and white/metallic silver-black-comet red colorway (seen in the lead image).

While not one of the more popular silhouettes aside from hard-core enthusiasts and collectors, this underrated model is actually quite difficult to find in its original deadstock condition today as most consumers wore their tennis sneakers at the time. 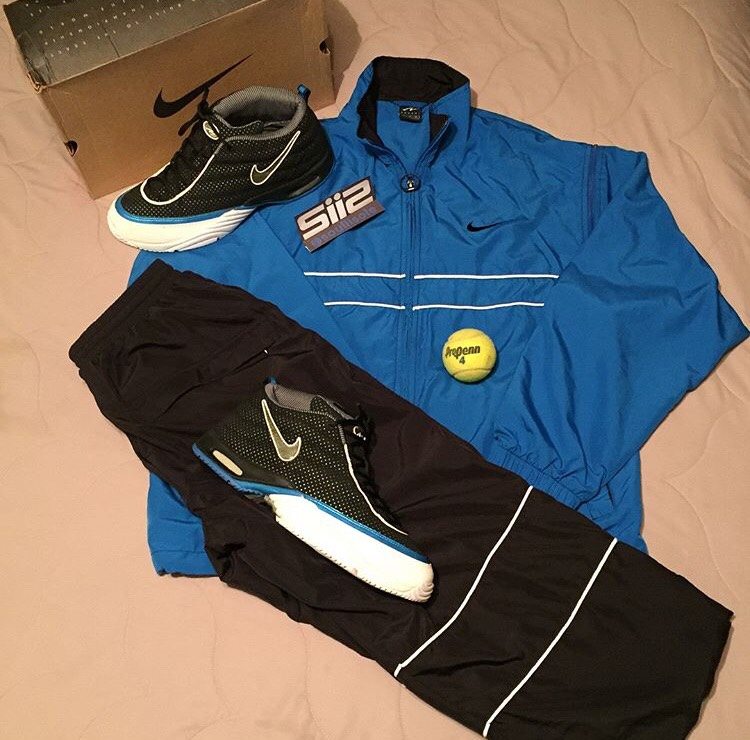 Designed by Wilson Smith, the Assailant features a very forward-thinking design, made of high quality materials and construction. All the ingredients of a tennis sneaker classic are fully utilized and engrained within its DNA, including a visible heel and encapsulated forefoot Zoom Air cushioning, DRC Court outsole and signature Agassi “A” logo on the tongue. What truly sets the Assailant apart is its unique upper and tongue featuring a one-piece, non-symmetrical design made of either thick, high-quality leather or 3M reflective material. Interestingly, Agassi’s PE version featured modified Zoom Pounce tooling.

What are you getting ready for? 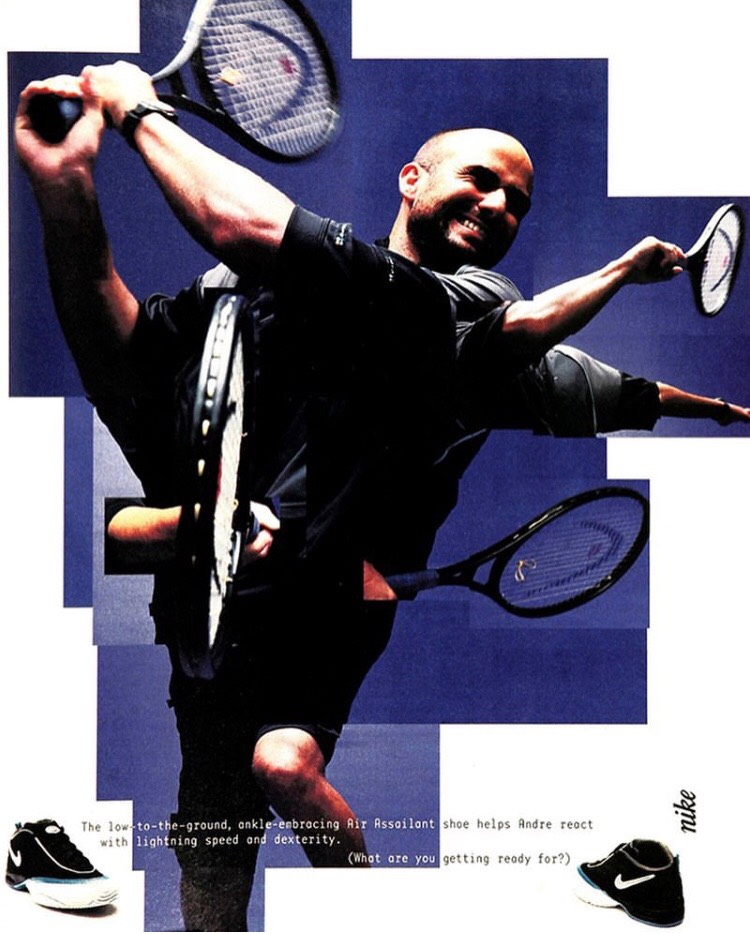