It was an historic series, with storylines abound.

Did we witness Kevin Durant’s final game in an OKC Thunder jersey? Can the Warriors build off of the momentum of their 73-9 regular season, their comeback from a 3-1 series deficit and now repeat as champions, in a rematch against a Cleveland Cavaliers squad at full strength?

This Thursday’s opening game of the NBA Finals is already looking to be an iconic series, filled with iconic athletes.

Two of the game’s biggest stars, both Russell Westbrook and Durant, were unfortunately sent home, leaving us to wonder just what they might’ve had in store for their NBA Finals kicks on court.

As the Warriors advance yet again to the league’s grandest stage, you can expect to see their trio of signature stars each breaking out special editions of their playoff kicks. Stephen Curry has been rotating between both the Curry Two and Curry 2.5, Klay Thompson has been sticking with his Anta KT1s, and Draymond Green has elevated himself as the lead star for the HyperRev 2016.

Check out all of the best Kicks On Court spotted in last night’s Game 7 matchup, and let us know your favorites in the comment section below. 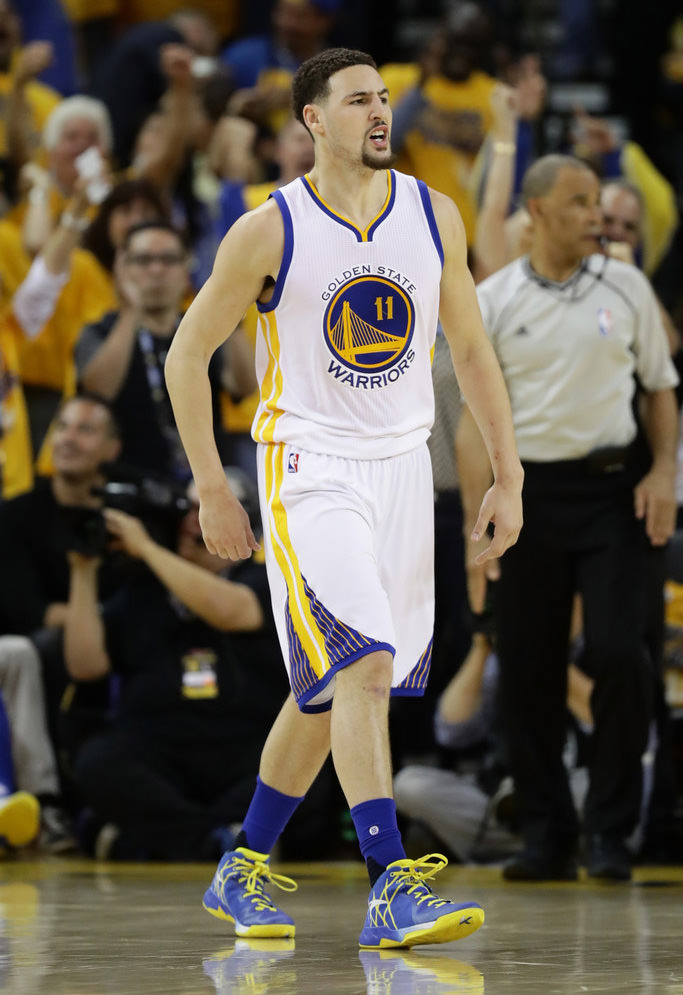 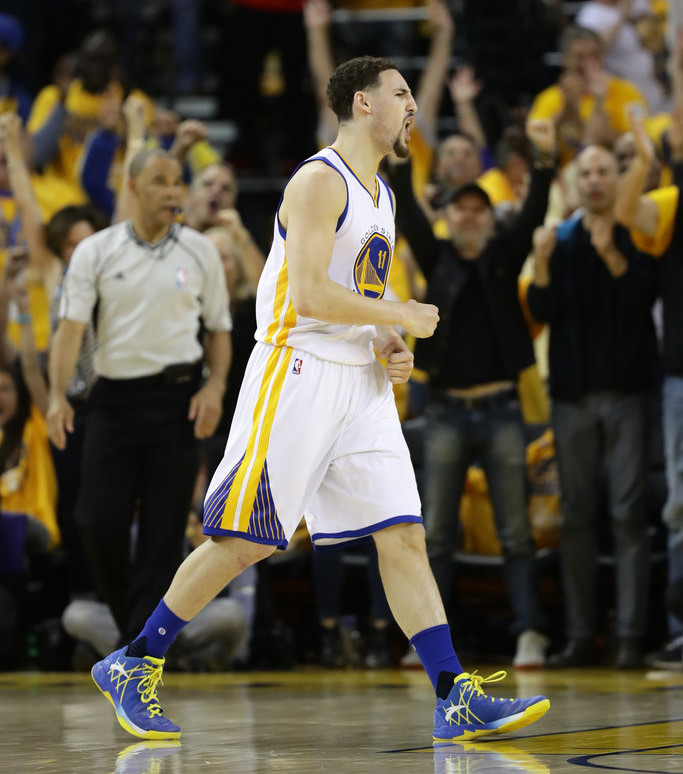 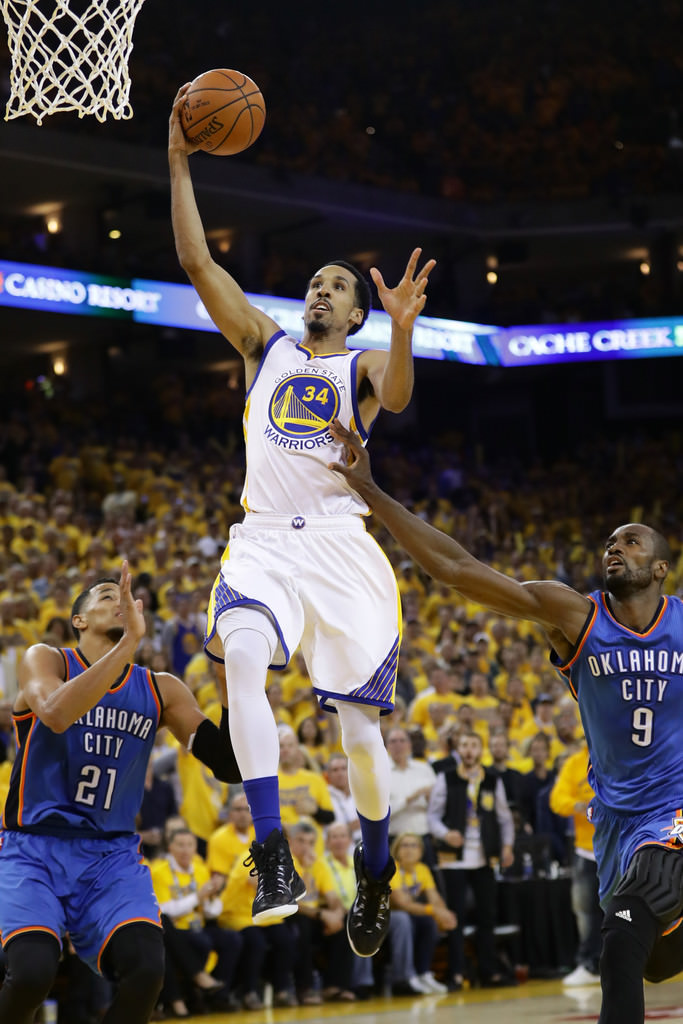 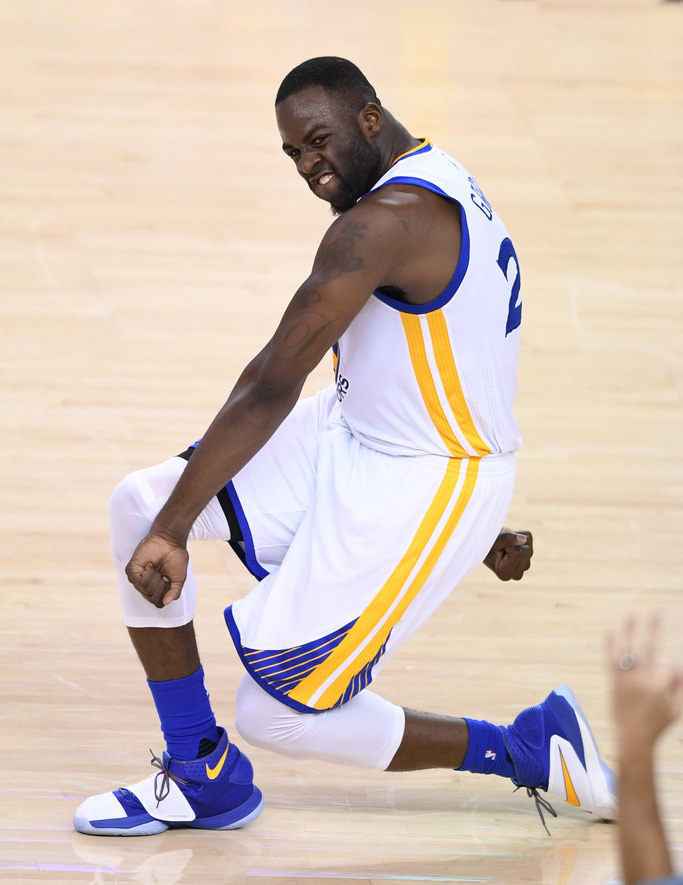 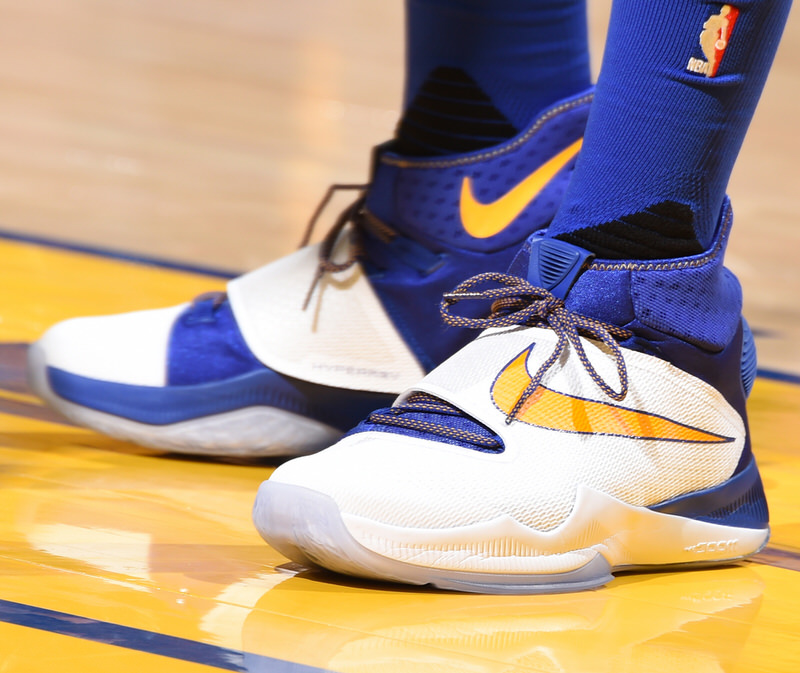 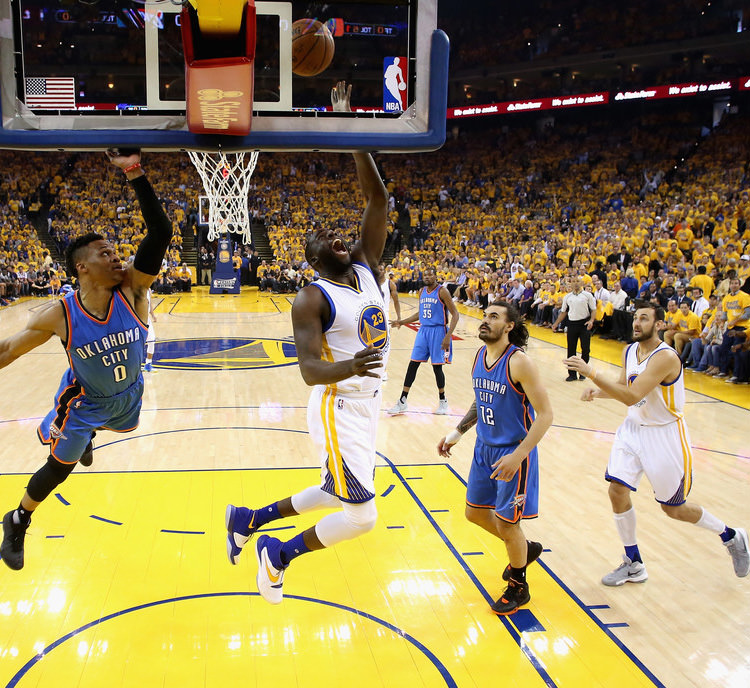 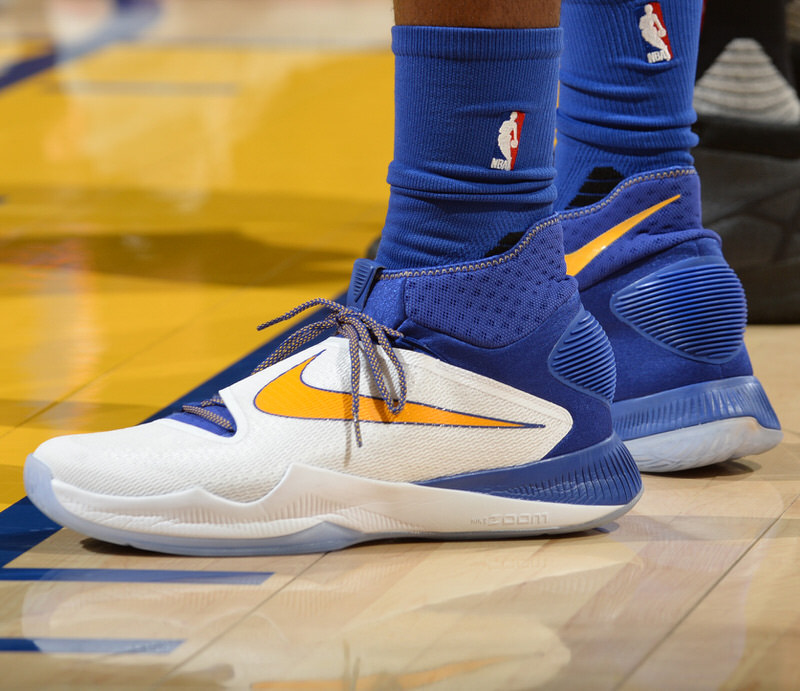 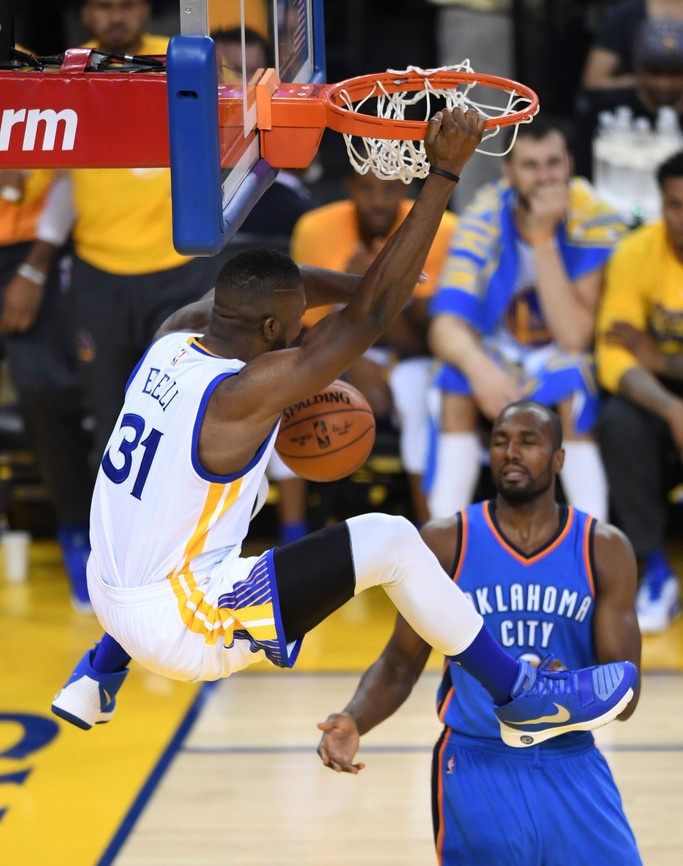 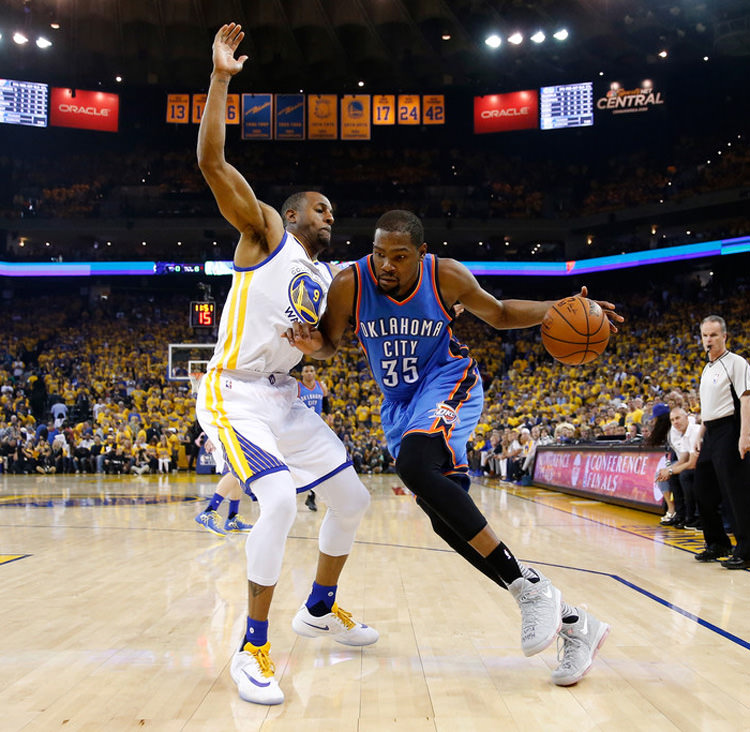 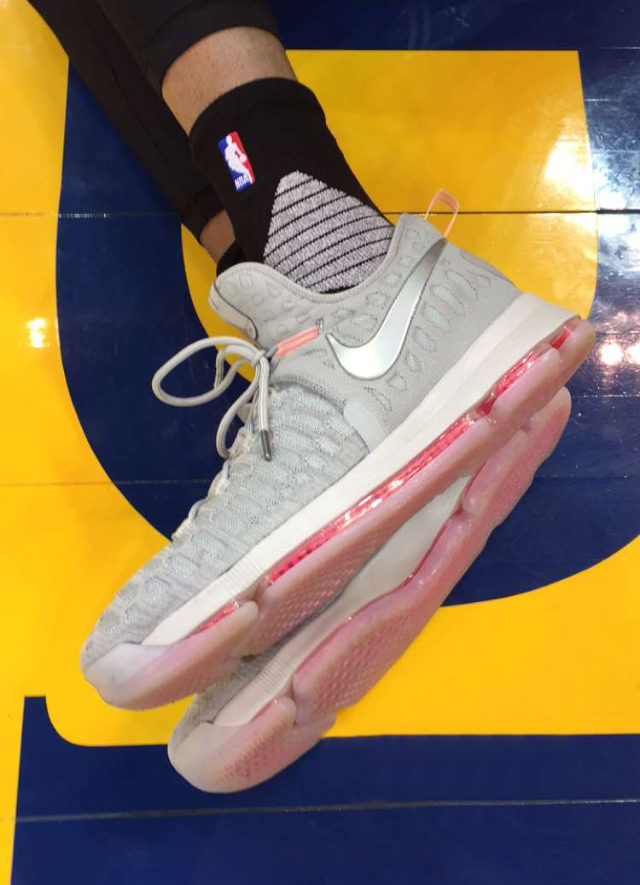 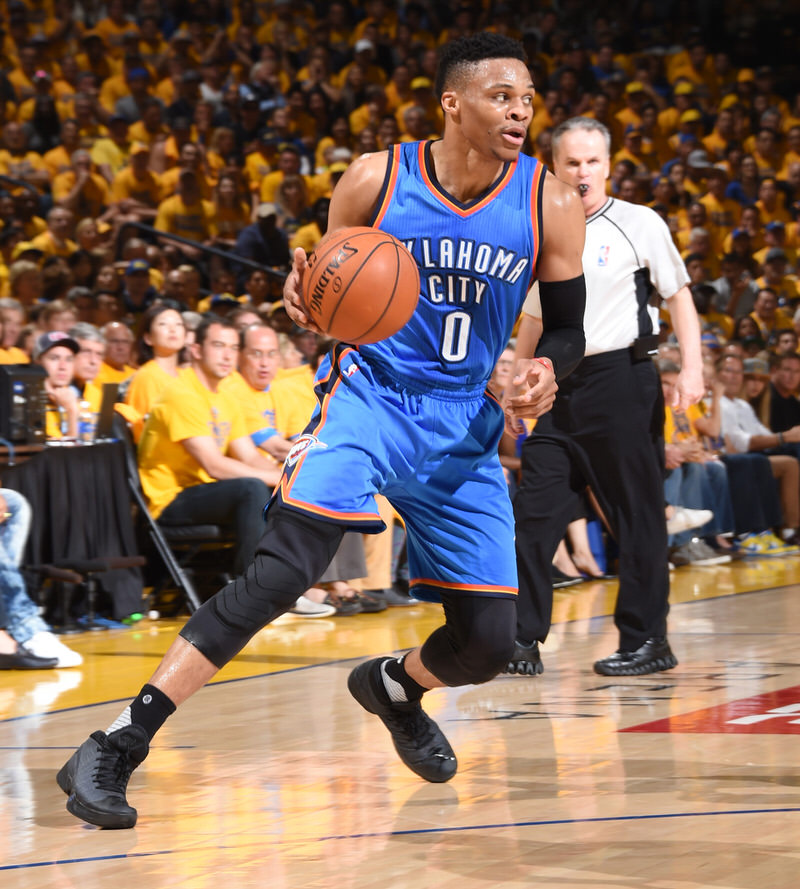 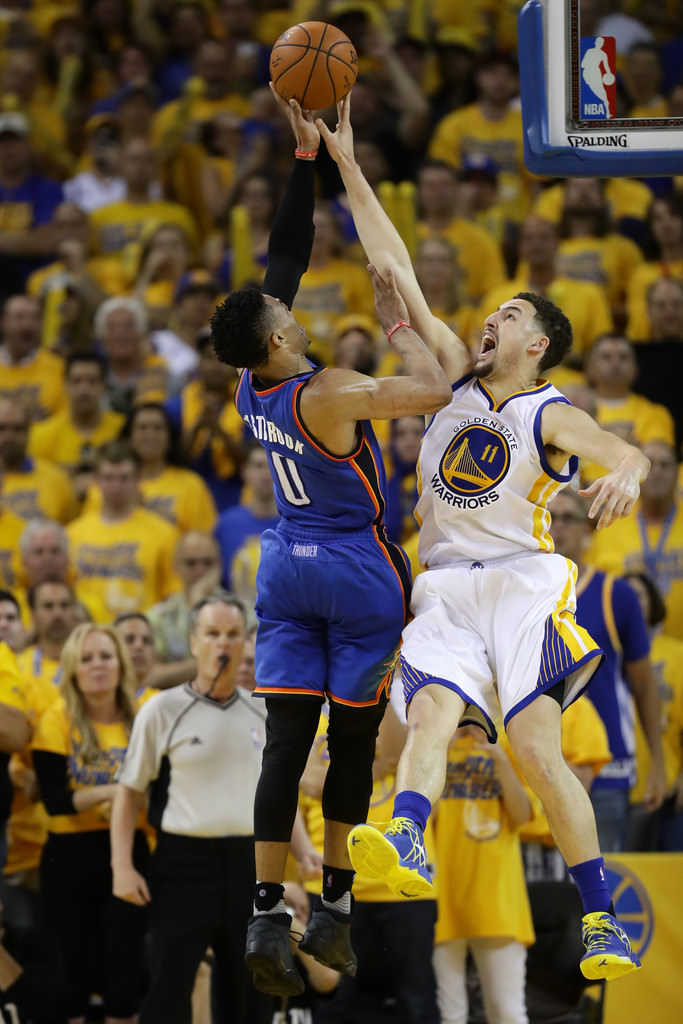 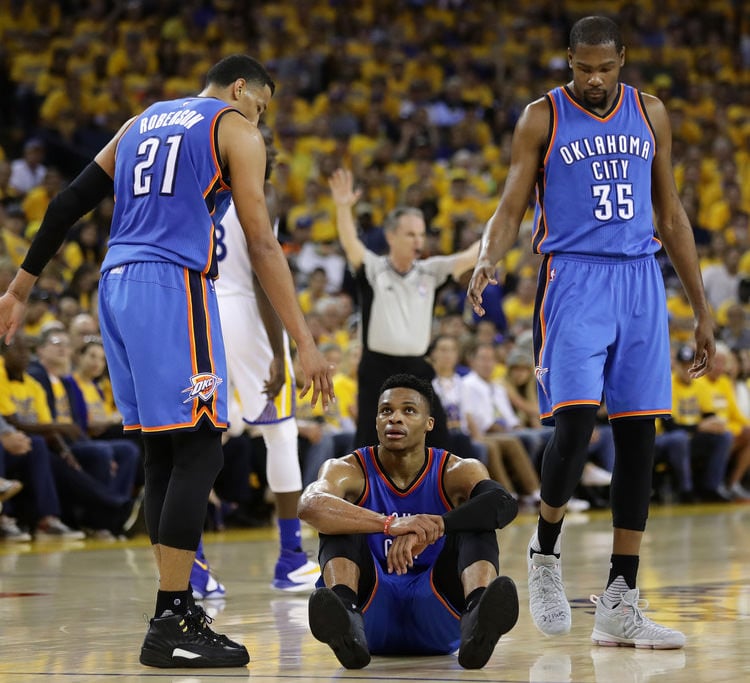 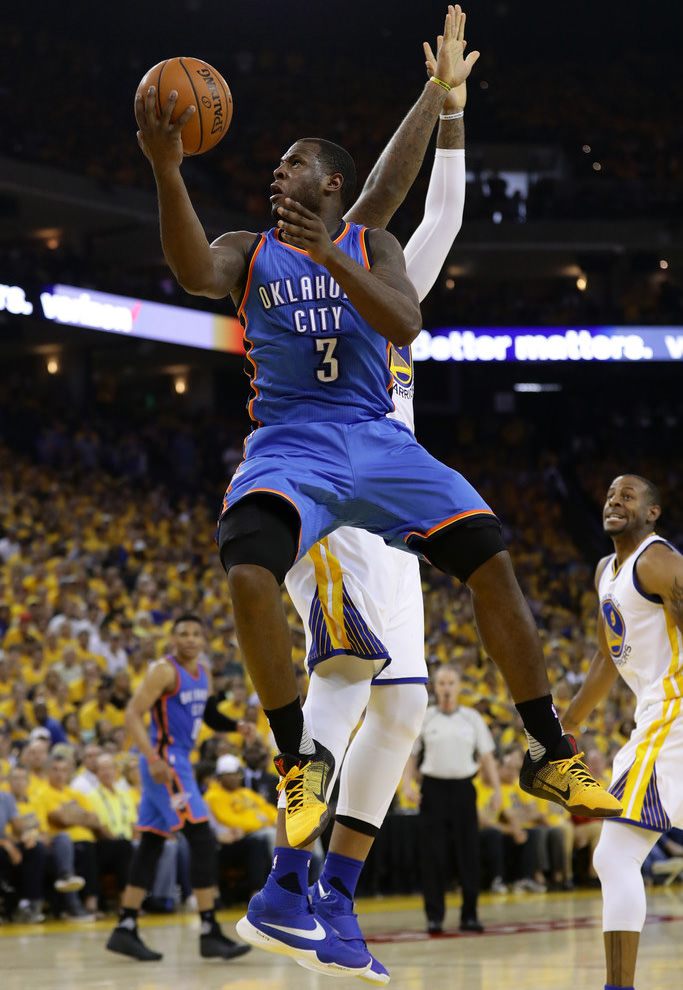 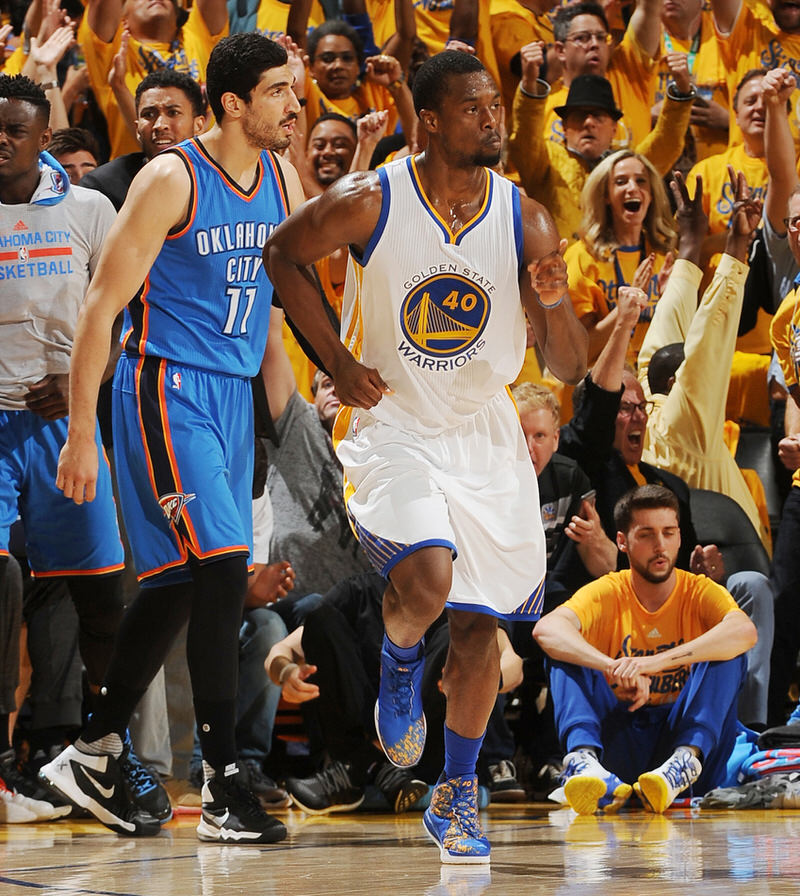 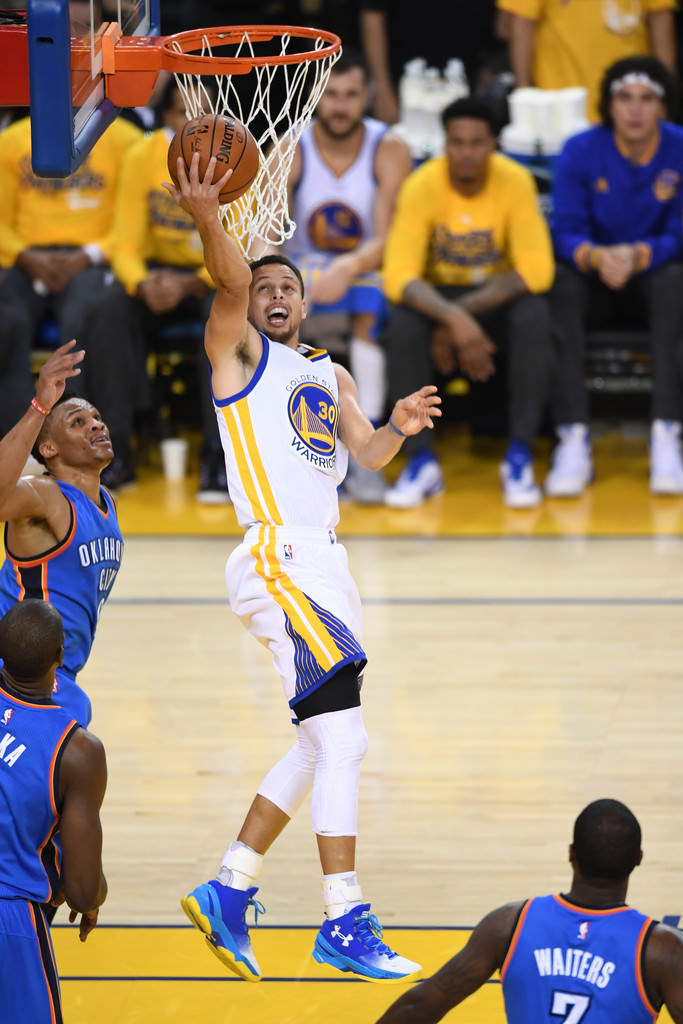 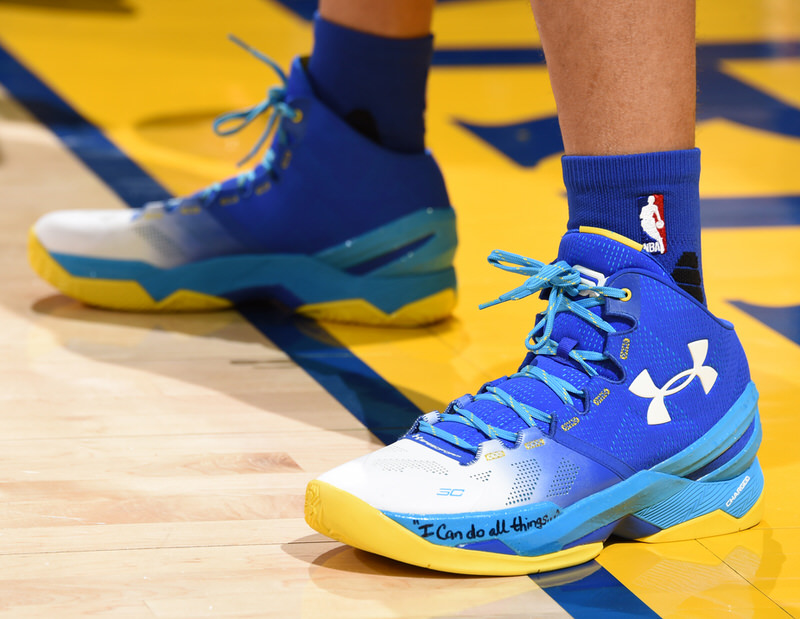 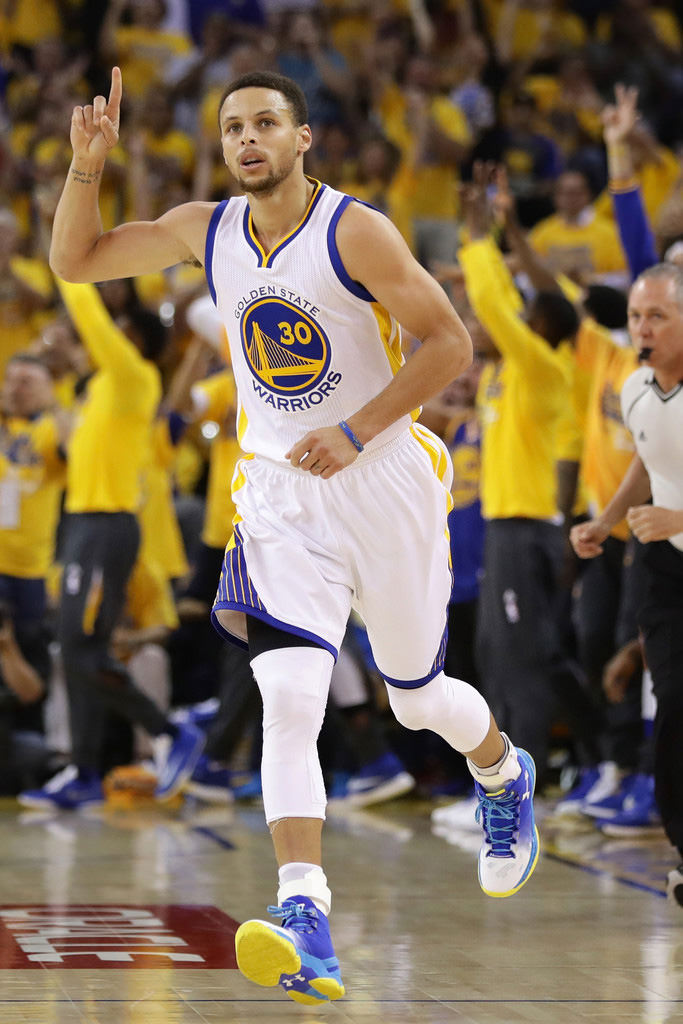 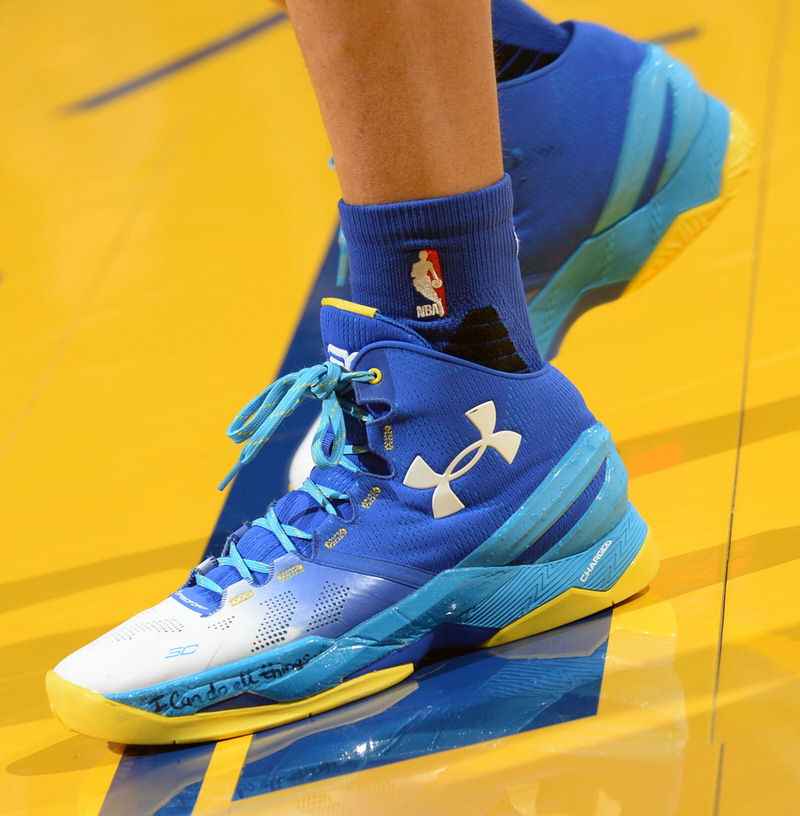 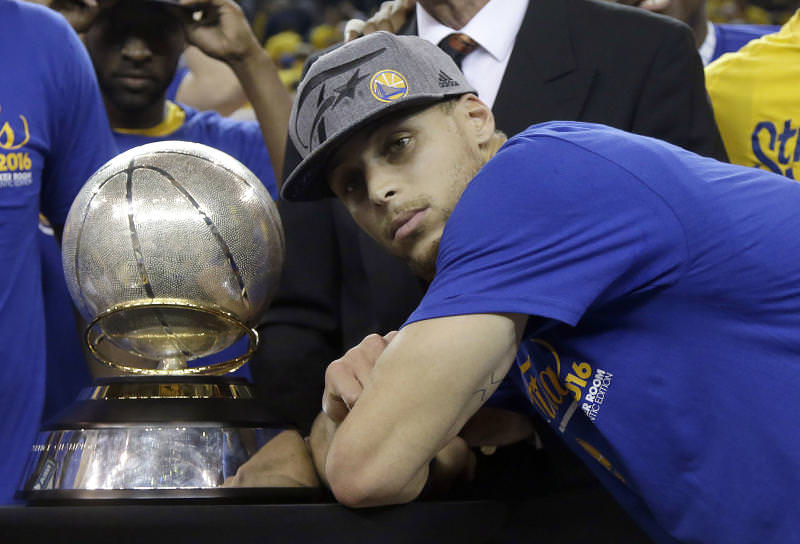