Klay Thompson has been torching teams all season long. Yesterday was no different.

By the end of the 1st quarter, Klay had dropped a quick 18 points on the Portland Trail Blazers, who only managed to score 17 themselves in the first dozen minutes. As he led the Stephen-less Warriors to a dominant win, Thompson would go on to tally up a clean 37, going 14-23 from the field for an efficient shooting night, as he often does.

Thompson did so in his first signature shoe, the ANTA KT1, only this new version updated for the playoffs features a knit quarter along the collar for some added breathability and improved fit. You’ll notice his custom “KT11” logo along the heel counter, and his scripted signature along the shoe’s tongue.

They might be tough to track down stateside, as for now they’re only being made available throughout China for around $80. For Thompson’s overseas fans, Anta also makes use of their official NBA licensing rights, as you’ll find Golden State Warriors branding taking center stage atop the KT1 box.

We’ll be sure to update you if plans are made for a US launch, and in the meantime, check out Klay’s latest edition of the KT1 below in detail. 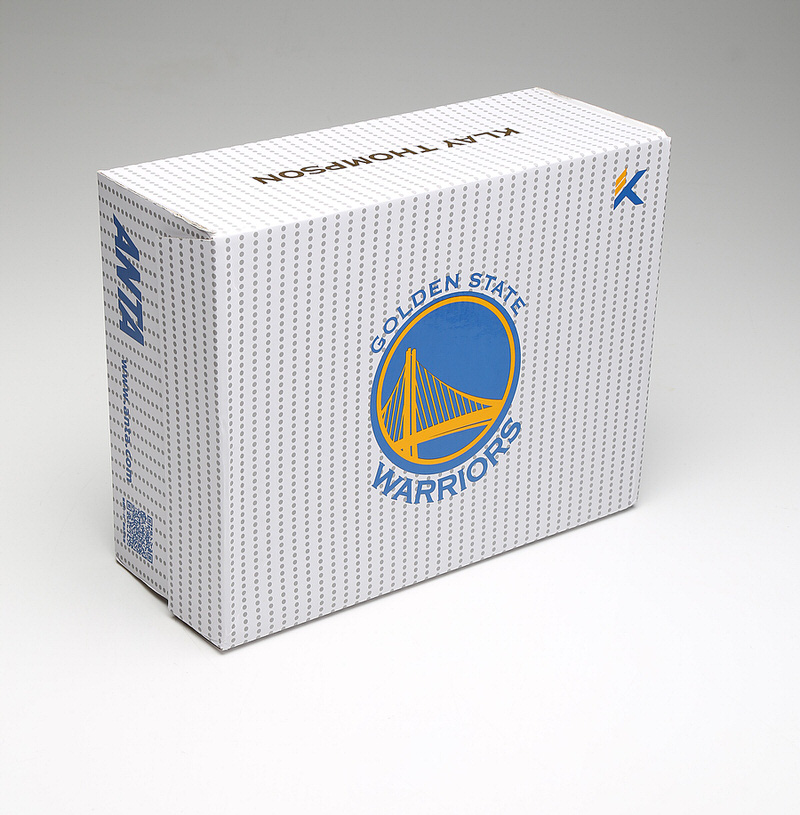 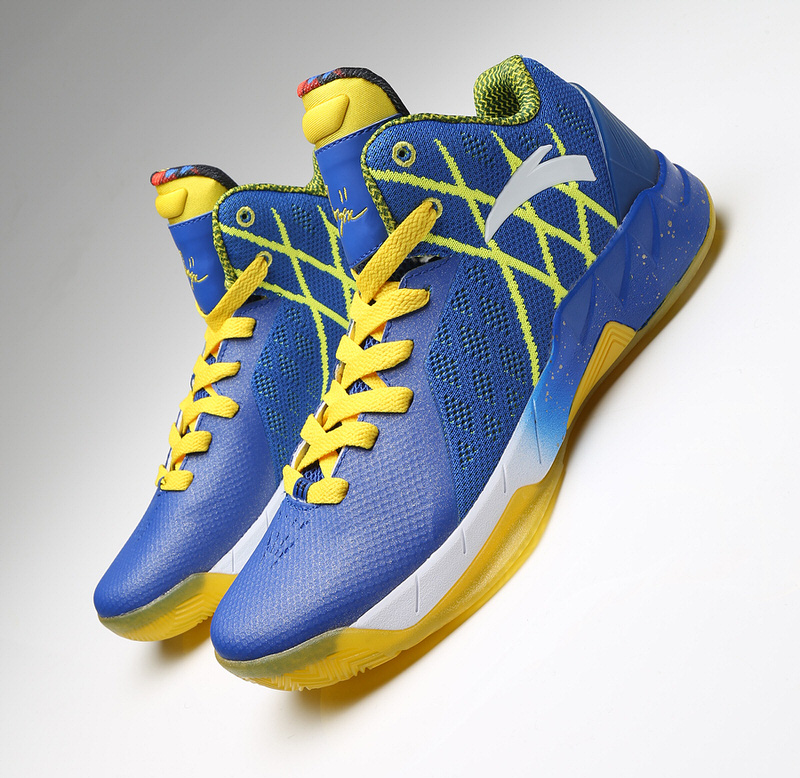 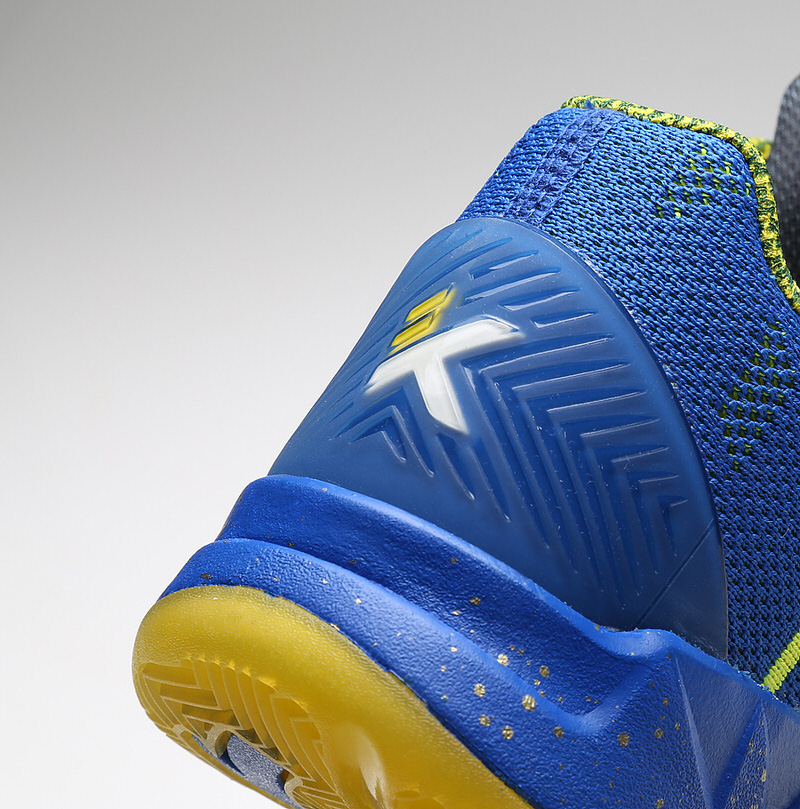 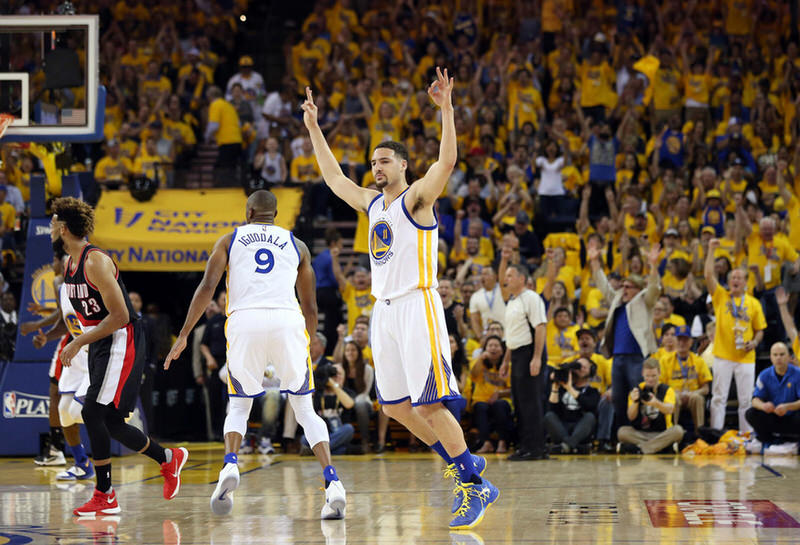 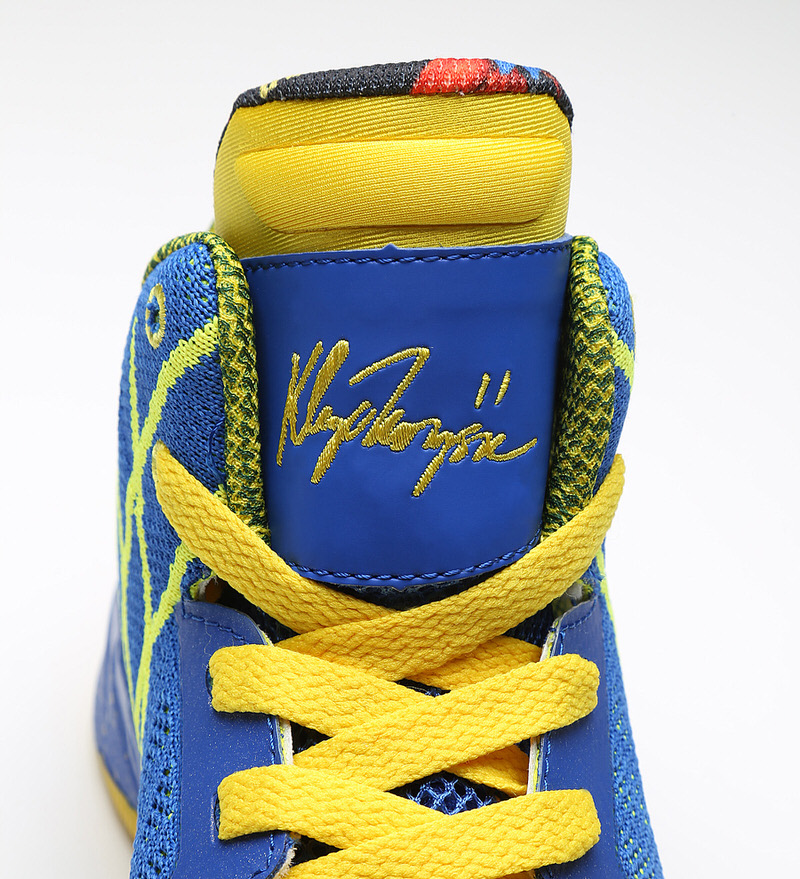 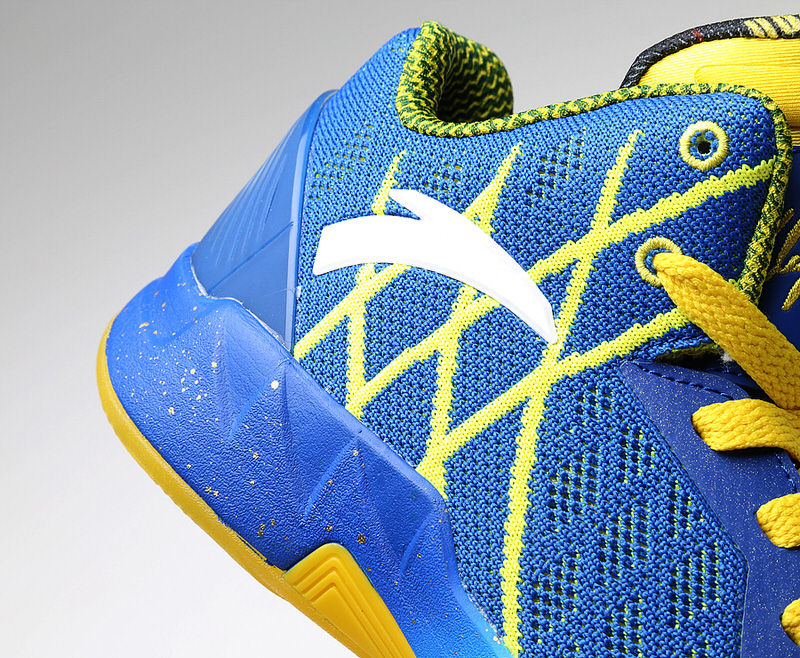 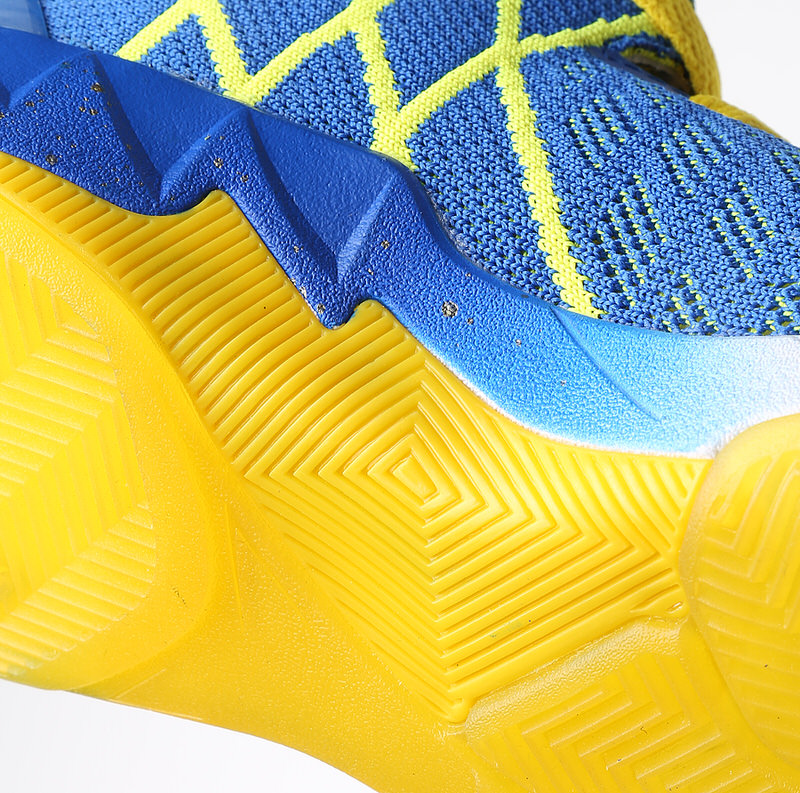 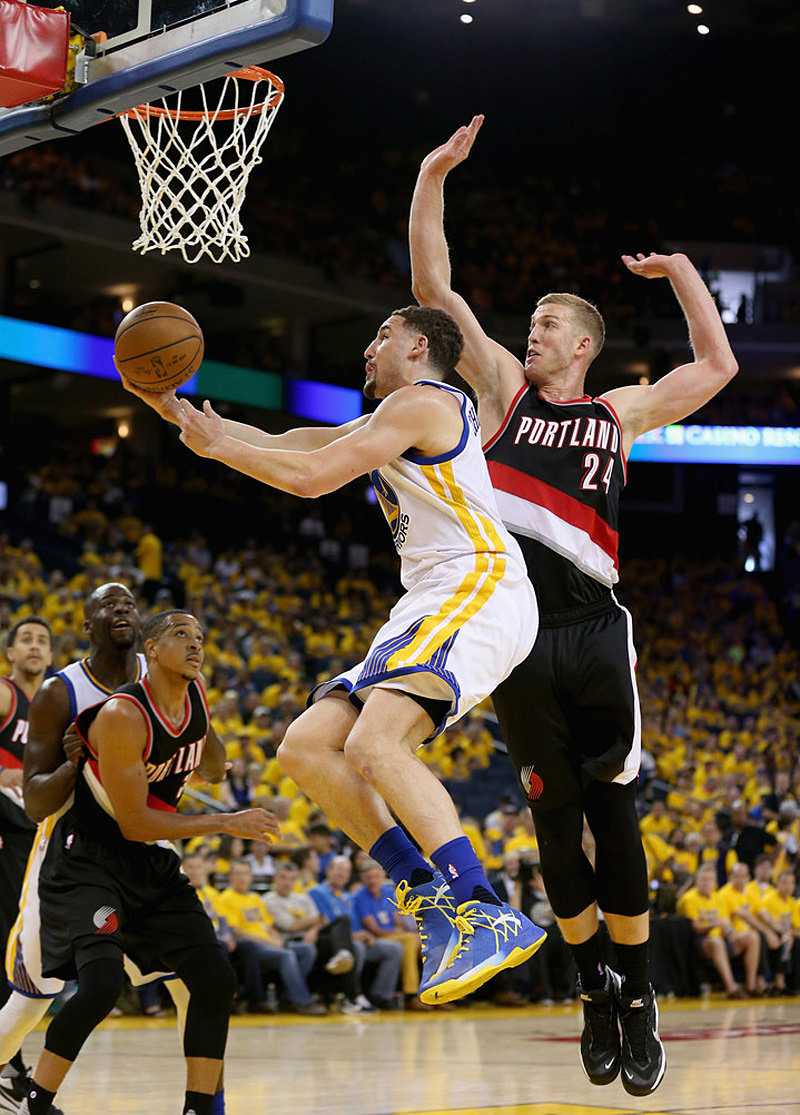 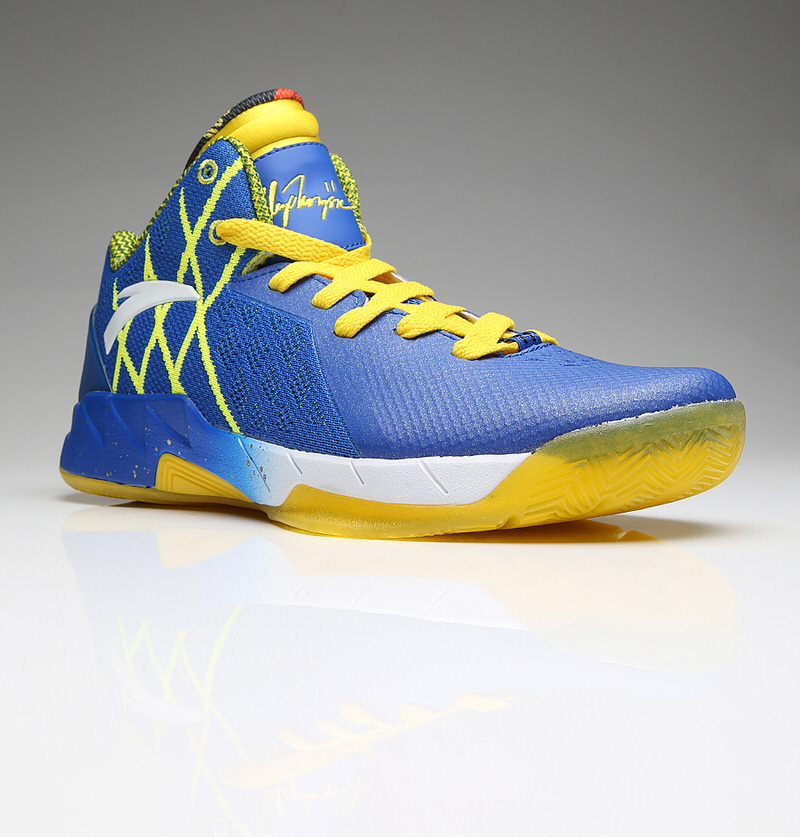 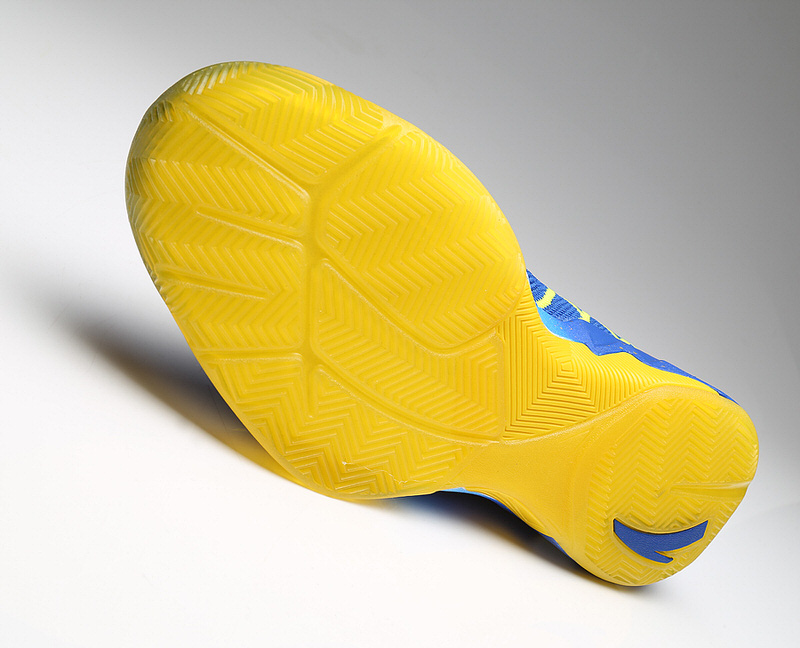