Yup, while most of us took the holidays or the weekend off, La Flame was steady on his grind, capping off a very successful 2019 with the release of his JACKBOYS compilation album complete with accompanying short film and “GATTI” music video. The best part? The debut of his upcoming SB Dunk collab. 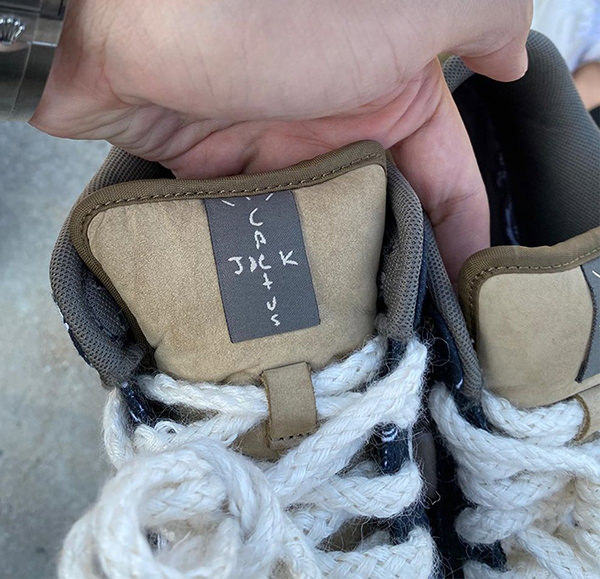 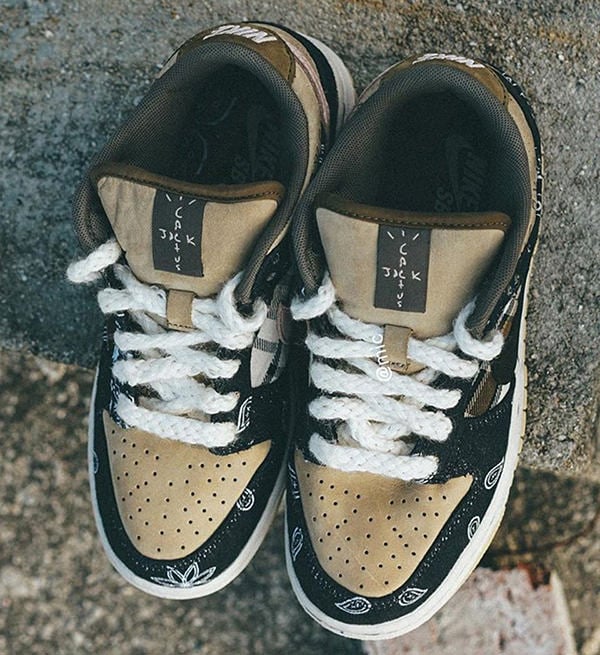 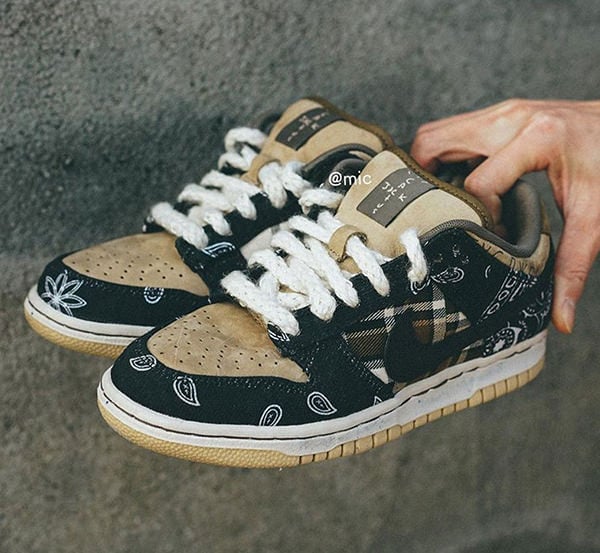 Yup, seen above and below is the Travis Scott x Nike SB Dunk Low.

Over the course of the last few years, Trav has been heavy on Nike SB Dunks — you can see a highlight reel of his Dunk wears here.

When looking at pics of his AF1 collab, the patchwork theme and branch camo aesthetic appear to be carried over from said staple and brought to the SB Dunk. 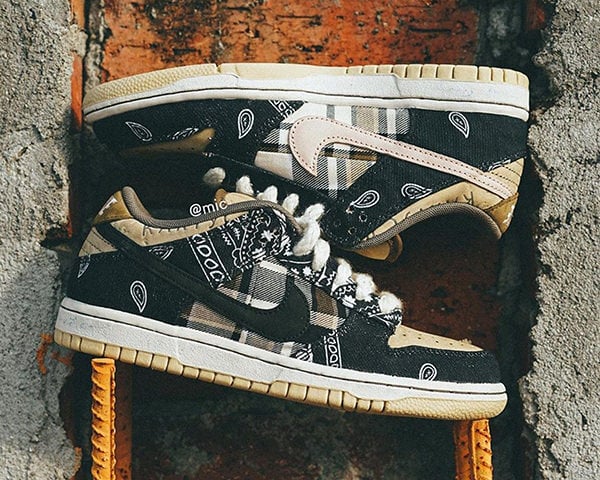 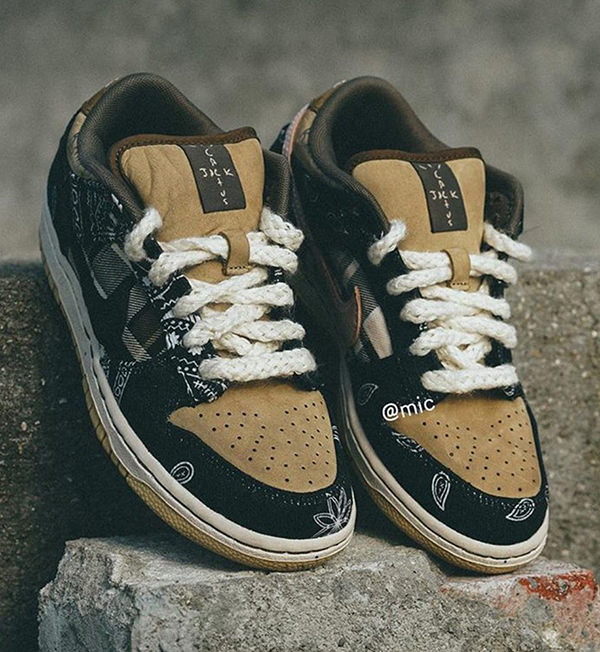 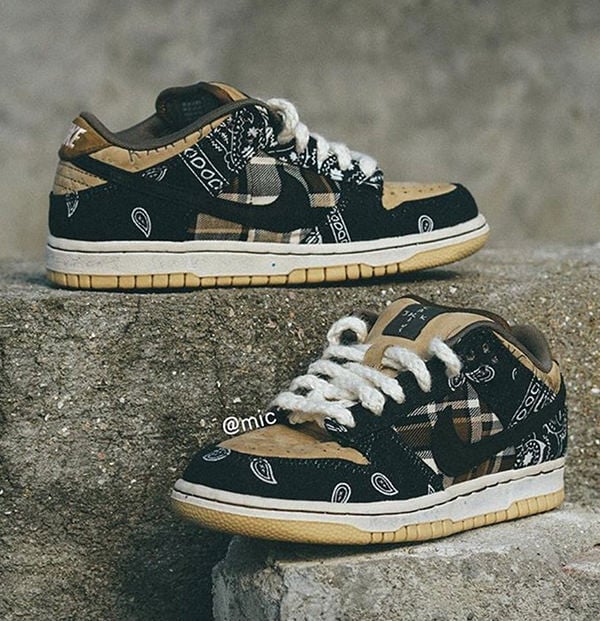 A leak of his SB Dunk Low above and below showcases such branch pattern with plaid and bandana fabrics also at play.

It appears based on the pair in the video that like the recent “Desert Ore” Air Jordan 1 Low SB launch, the Travis Scott SB Dunks could also carry a wear-away aesthetic that reveals contrasting underlays.

New photos from @yeezymic provide our best look yet. 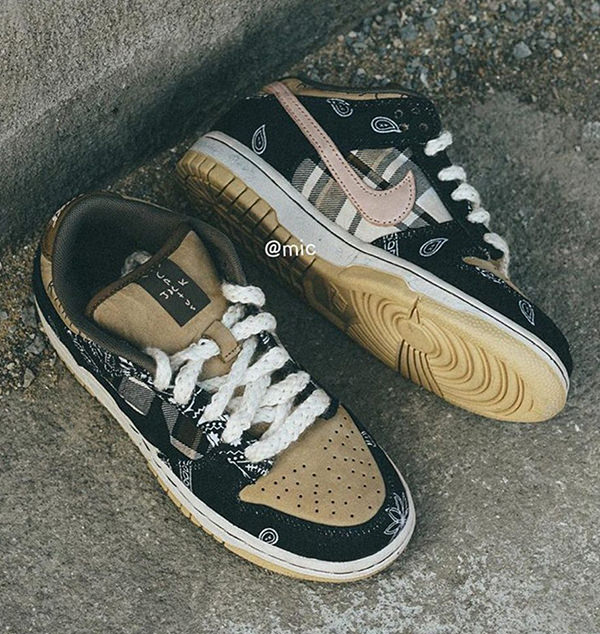 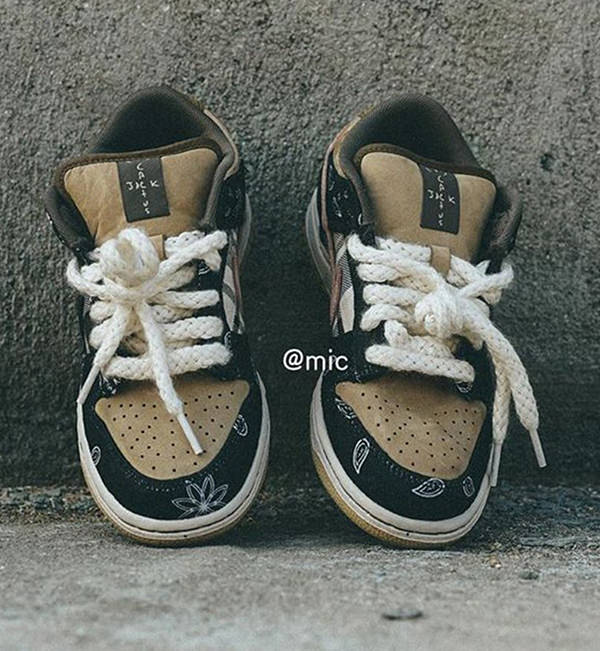 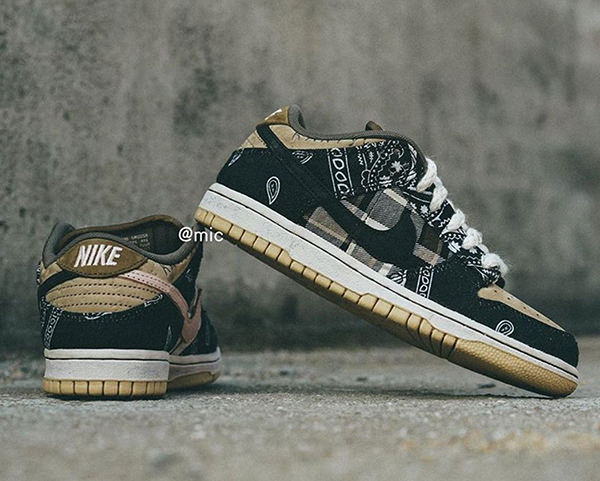 For a complete history of Nike SB Dunks, click here. 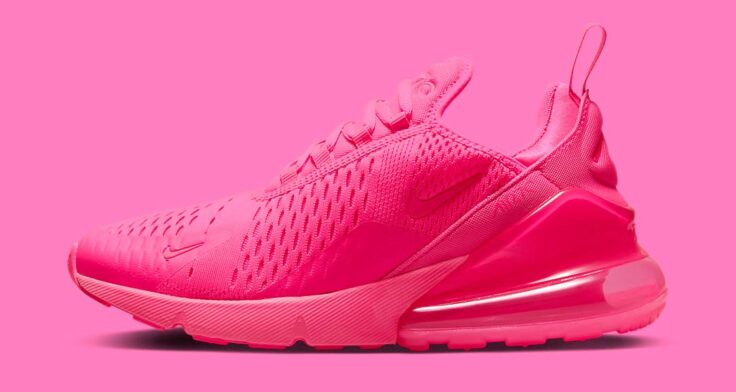 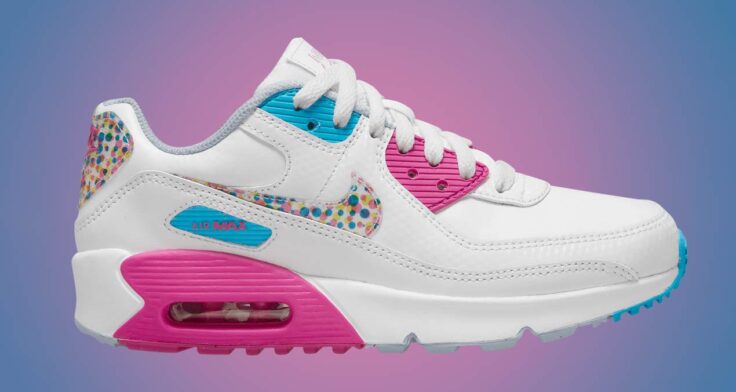 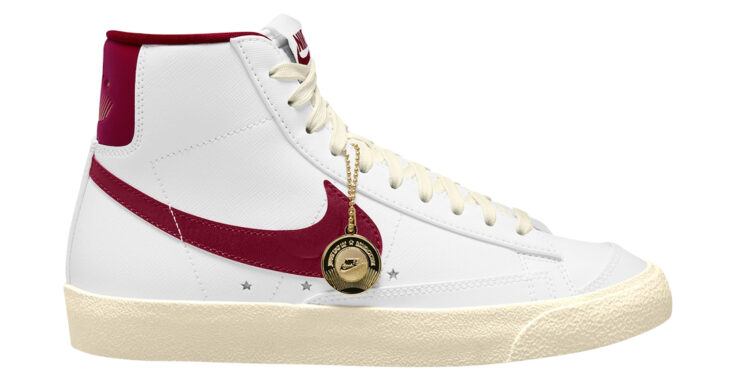 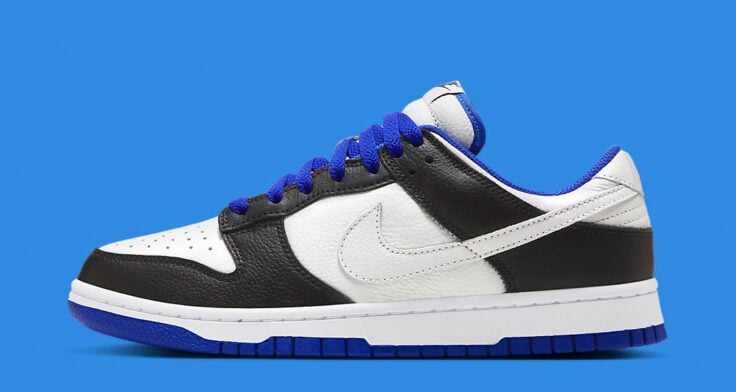