Travis Scott might have had the album of the year in 2018 with Astroworld. More importantly to us, his sneakers with Nike have been highly sought after.

Shortly after the release of his Nike Air Force 1 Low in the “Sail” colorway, Travis Scott went onto his Instagram story to tease the public with another Cactus Jack AF1. While that particular pair isn’t dropping this weekend, it did set the stage for the AF1 from La Flame that just did. 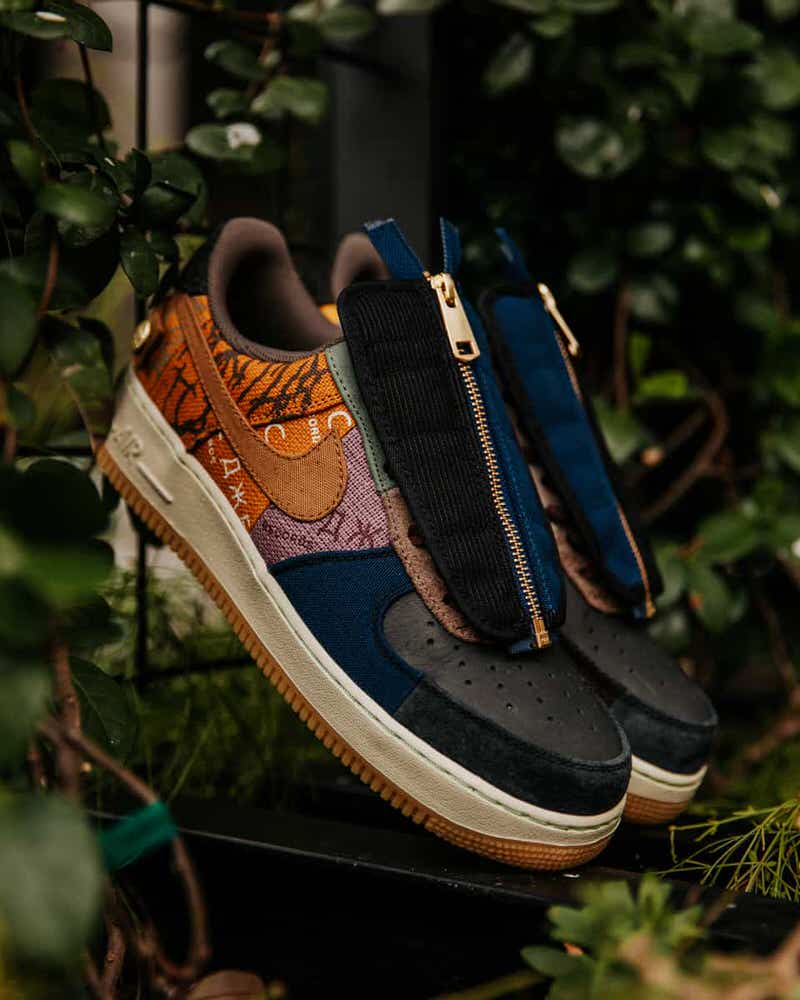 Perhaps most compelling about this release was the navy and black lace shroud that effectively reshapes the silhouette of the shoe. Canvas, corduroy and nylon all appear on the upper and lace shroud with contrast stitching livening up the midsole.

While pairs released on November 16, 2019 as seen in shots from our own Rob Mata above and below, it looks like Travis kept some to give away.

thank u for being a real one @pinoysapatos !!! #AllFor1” https://t.co/qkqq06jVWK

As seen in the Tweet above, it appears Trav is giving away pairs to fans who missed out. Just how? It looks like by sharing the above photo with the hashtag #AllFor1 one can become eligible to win a free pair of Forces.

We would assume that this tag and promotion has to do with his heart in Houston based on the upcoming Cactus Jack x Nike basketball court that’s being built in his city.

With that said, it’s not known how many pairs are being given away and just where all they’re being sent. But hey, to tweet a photo with a hashtag it’s worth a try. Good luck! 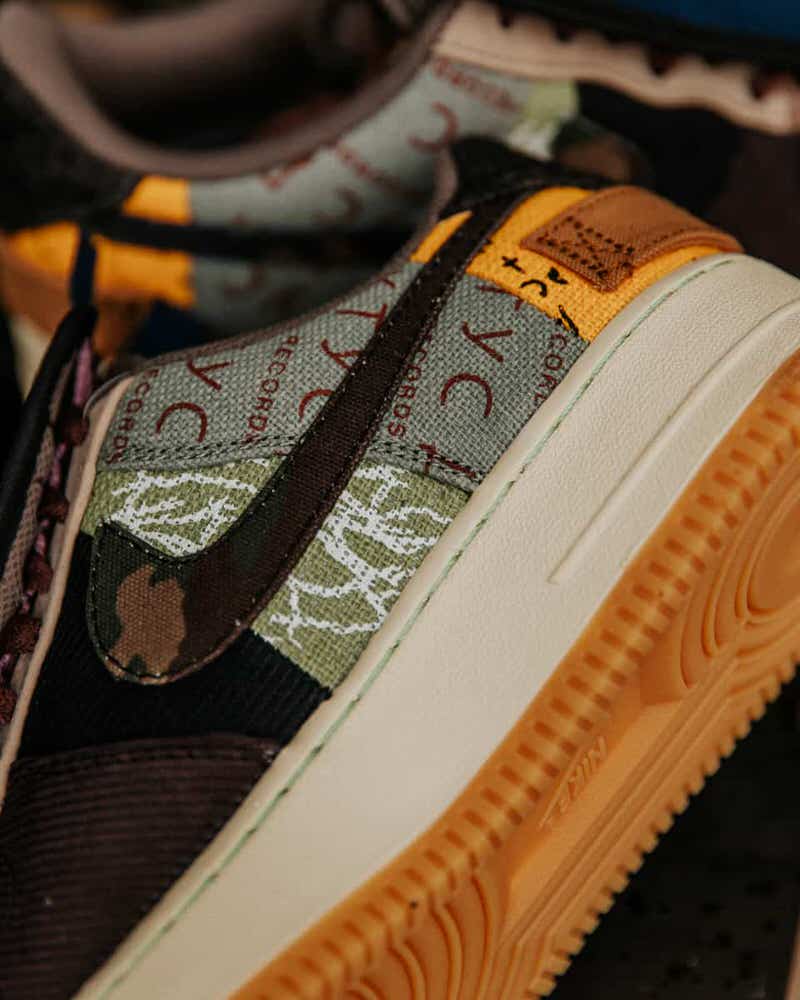 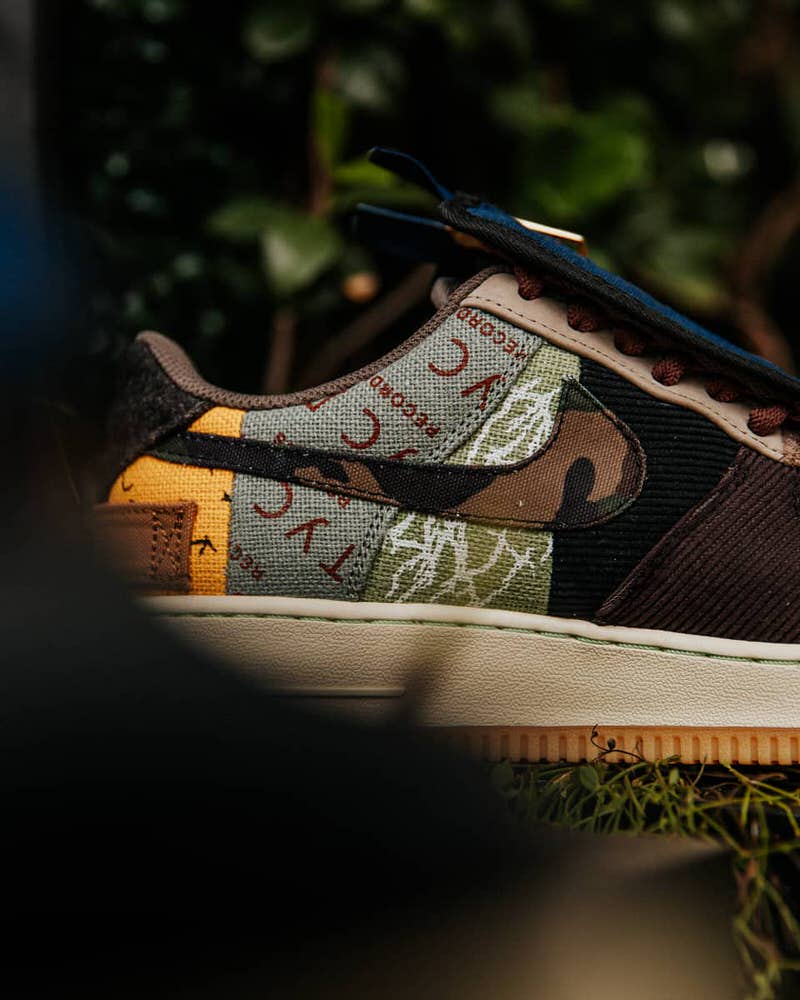 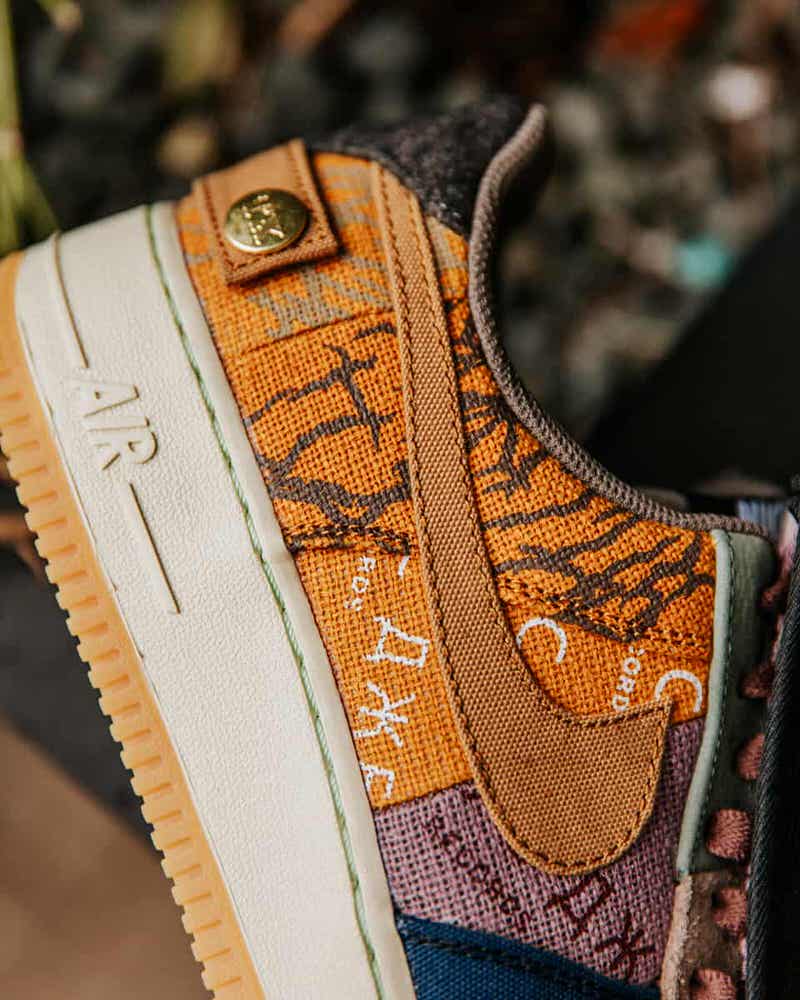 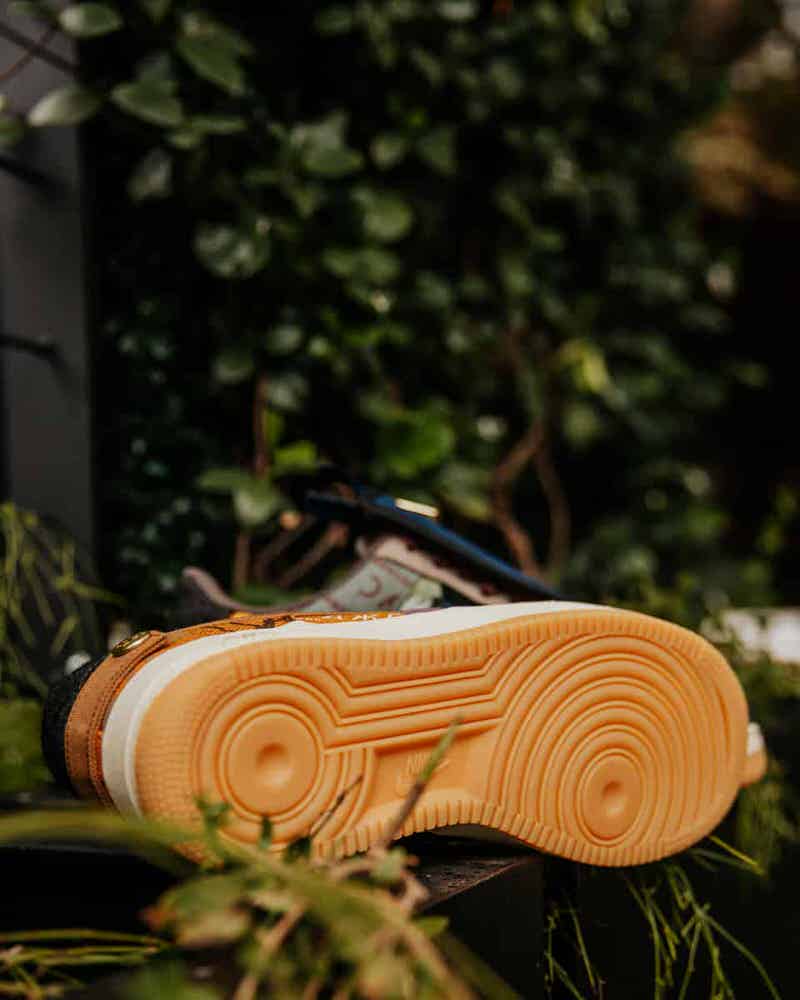 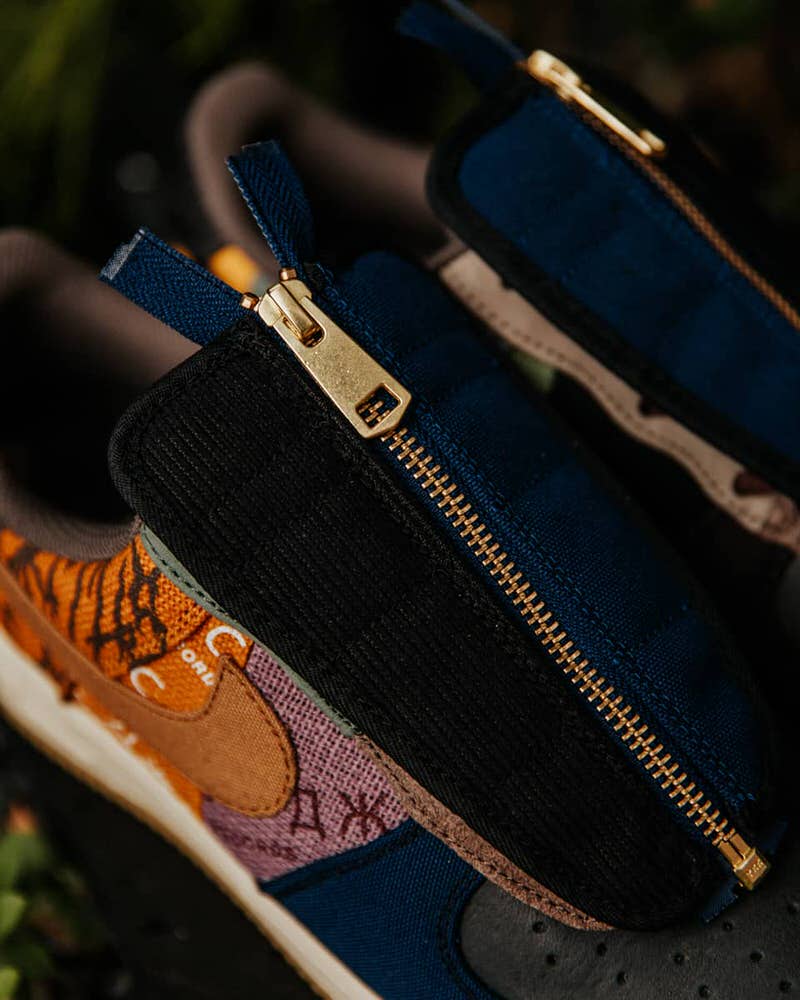 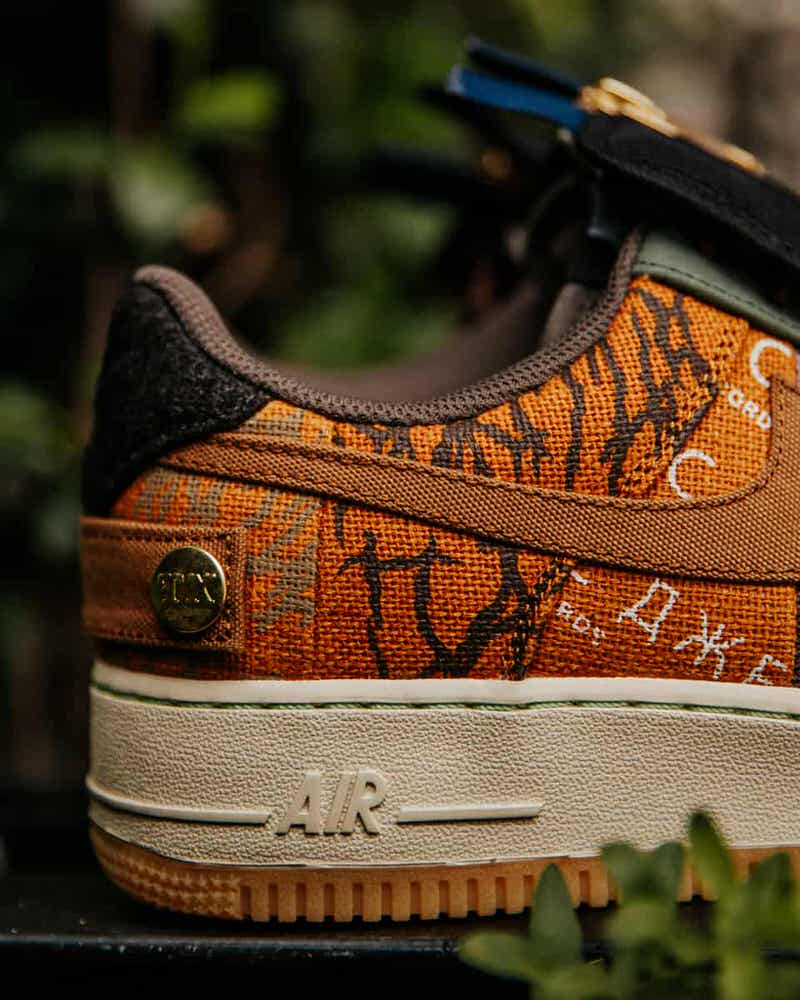 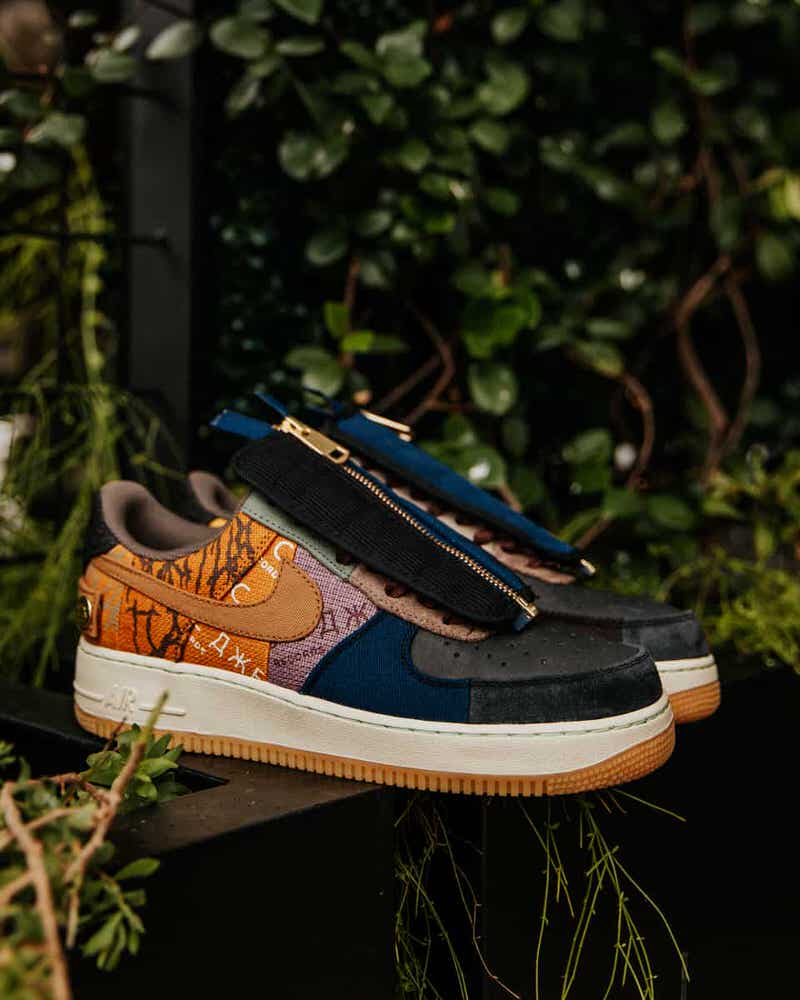