Before Pyrex Vision popped off or Off-White went up, Virgil Abloh was known in the Nike offices thanks to his work with Kanye West on the Nike Air Yeezy projects. The last of which proved to be the “Red October” Yeezy 2 which released long after Kanye left the Swoosh but before Virgil became the Beaverton brand’s go-to collaborator. 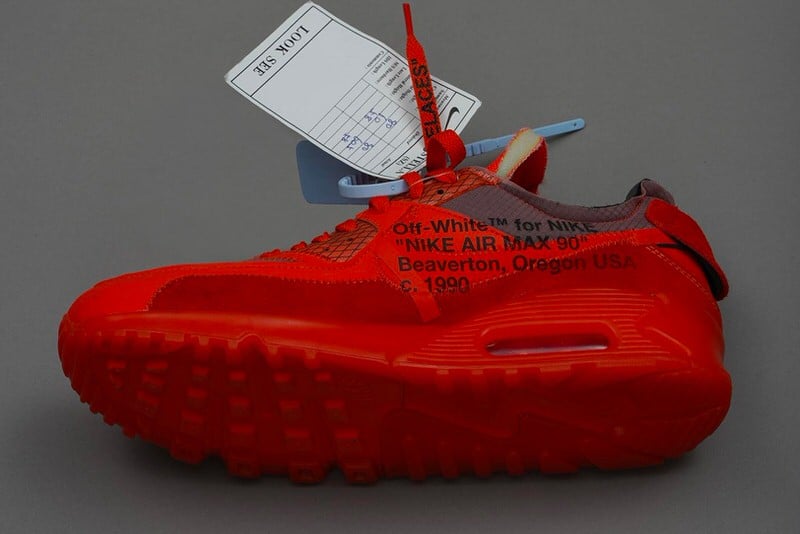 Showcased at the MCA Chicago event, this pair packs the same deconstructed styling as retail releases from “The 10” with the power palette proving all the more intriguing.

Would you cop these if released? Well, recent word suggests they might. According to Sneaker Files, a pair eerily similar in color code is slated to drop in Summer of 2020.

Is it going to be a hot summer? Stay tuned for updates.