The new millennium signified a new era in sneaker design and technology. A paradigm shift was underway at the time which saw basketball sneakers gravitate towards lighter, dynamic, more versatile designs vis-a-vis lightweight materials and construction, and a lower profile observed in models such as the Nike Air Zoom Ultraflight, Nike Zoom Flight Turbine, and the Nike Zoom Hyperflight, to name a few.

In the late 90s, Phil Knight approached Nike sneaker designers Aaron Cooper and Eric Avar with a special project instructing them to turn the Nike Rift running sneaker into a basketball sneaker. The original prototype of the Jet Flight featured a split-toe, a design element seen in the Air Rift. After two years of planning, designing, refinement, and execution on the part of Aaron, the Nike Air Jet Flight was born. 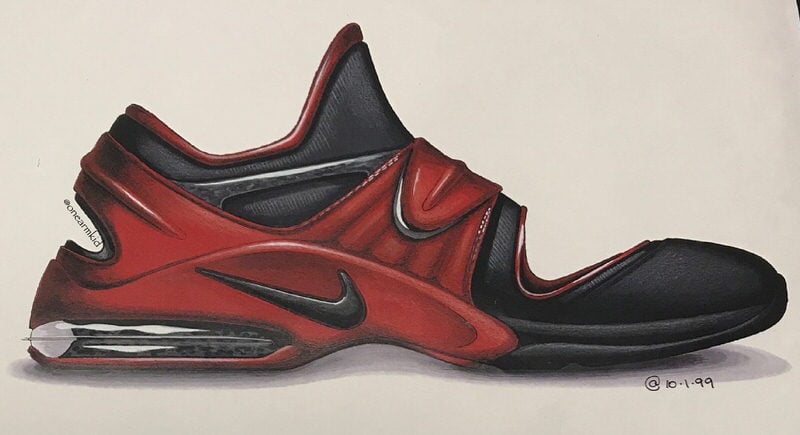 The goal and purpose of this highly innovative sneaker was to offer the basketball player a lightweight basketball shoe with maximum comfort, versatility, breathability, and durability. At the time of its debut, the Jet Flight was considered a lightweight model (writer’s note: under 15 ounces in 2001 was considered the cutoff for lightweight classification), a sneaker that provided a comfortable ride, durable traction, and a lockdown fit by virtue of its midfoot stability support strap, allowing its wearer to move their foot as needed, when needed.

Released in 2001 at an original price point of just $90, the Jet Flight was in effect a basketball sneaker infused with a running sneaker’s DNA and served as the quintessential lightweight basketball shoe designed for a point guard’s style of play. Multiple colorways released including varsity red/white-silver, dark charcoal/white-royal-medium grey, black/metallic grey, in addition to several player sample colorways as well.

Over time, as the sneaker’s popularity grew, the Jet Flight – a subtle extension of the classic 90s Nike Flight series – appealed to more than just guards. Bigger players who wanted to move in a more guard-like fashion opted to wear the shoe and saw their games improve as a result of their increased movability on court. 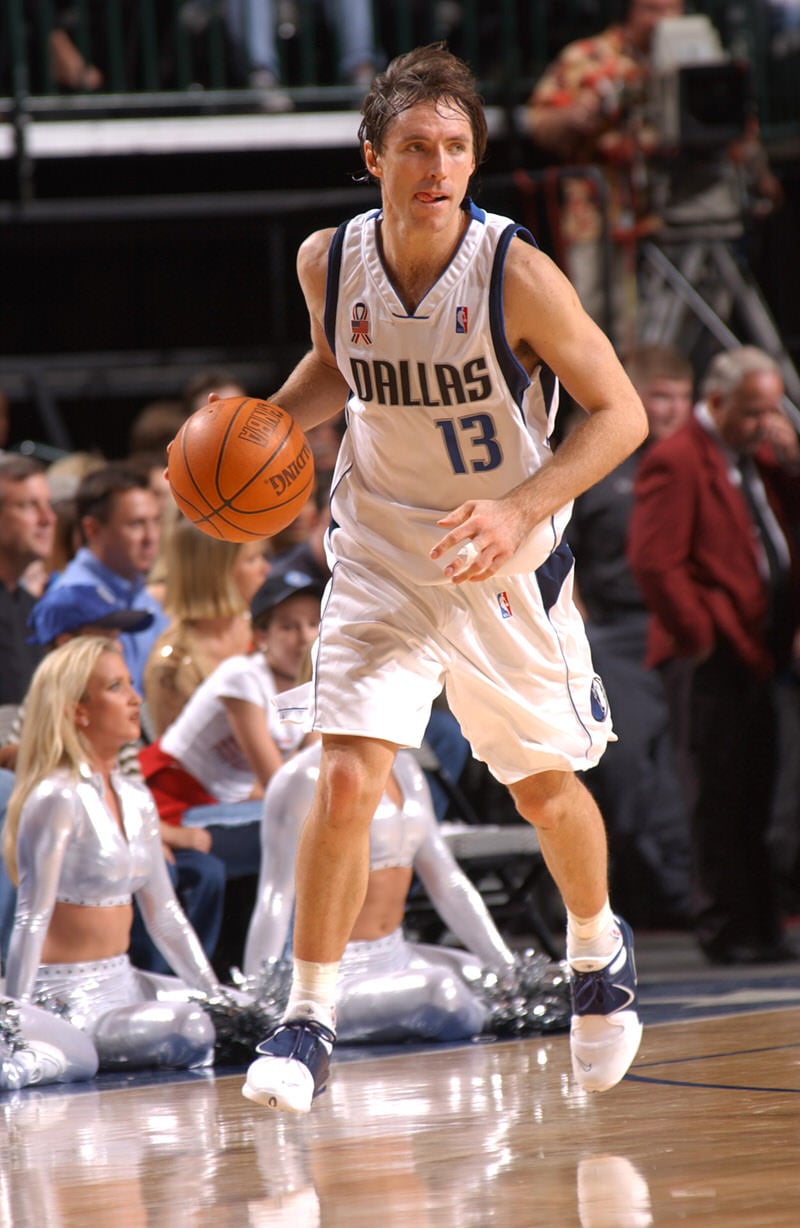 Also, of note, the Jet Flight made an appearance in the highly memorable and iconic 2001 Freestyle Rhythm commercial, cementing its place as a progressive, forward-thinking, innovative sneaker with mass stylish appeal on an even larger sport fashion and cultural level.

Succinctly put, the Jet Flight was ahead of its time and to this day remains the perfect shoe to have in any sneaker repertoire, both on and off the court. The legendary sneaker writer and commentator, Professor K, once said: “If man were meant to fly, we’d all be born with a pair of [Jet Flights] on our feet.” 20 years later, his argument holds true.

The only question that remains is: strapped up, or undone? 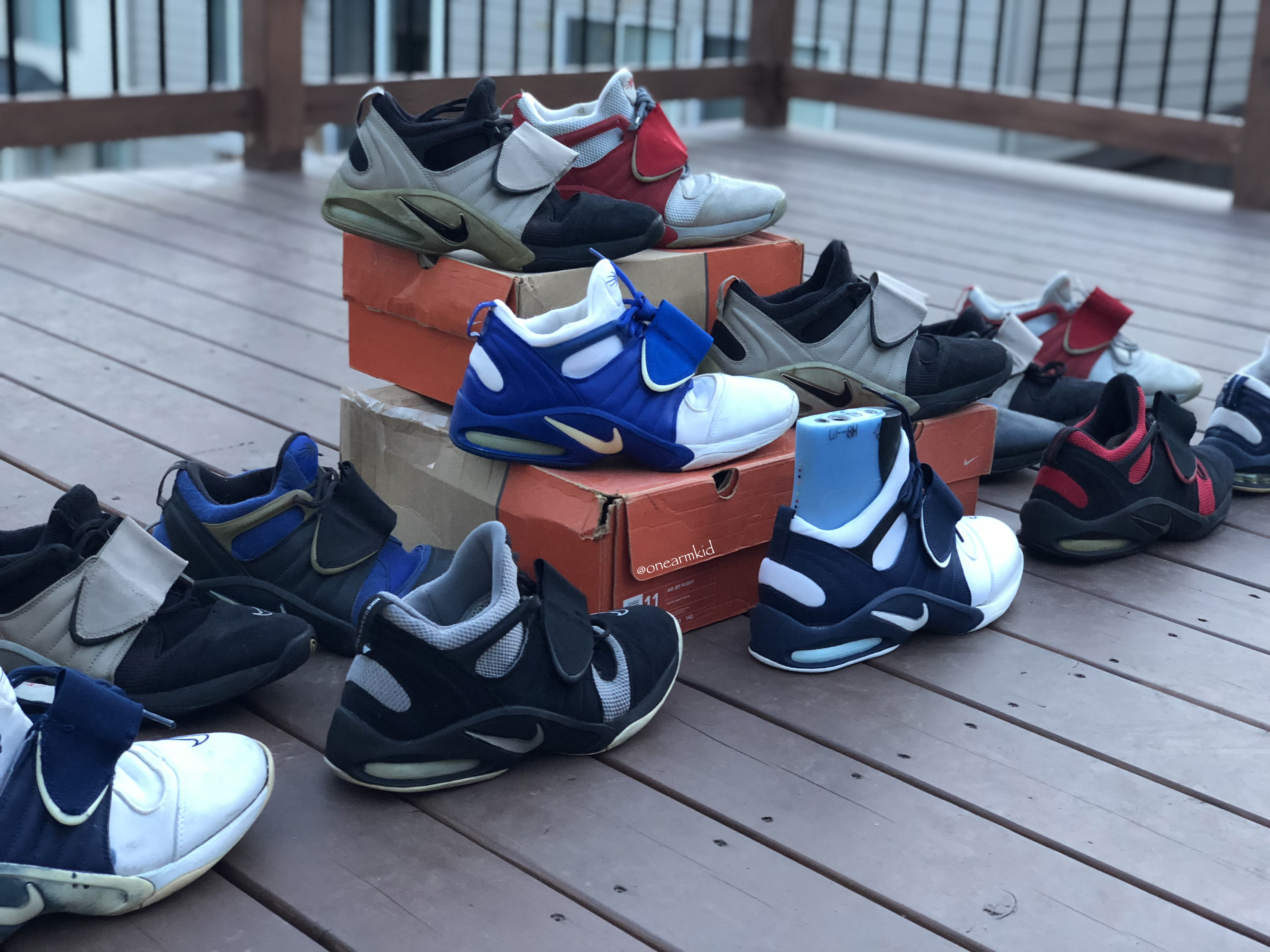 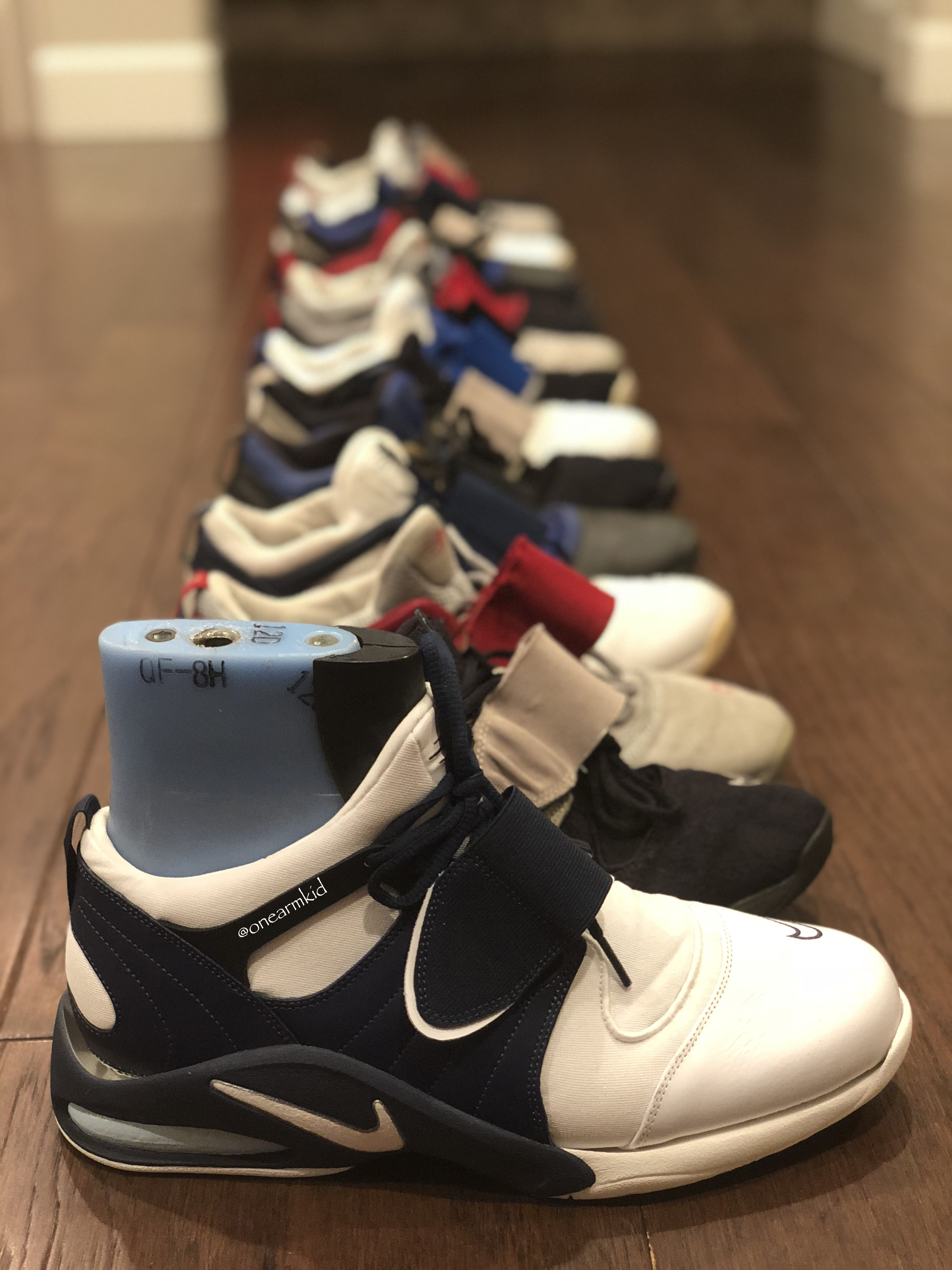 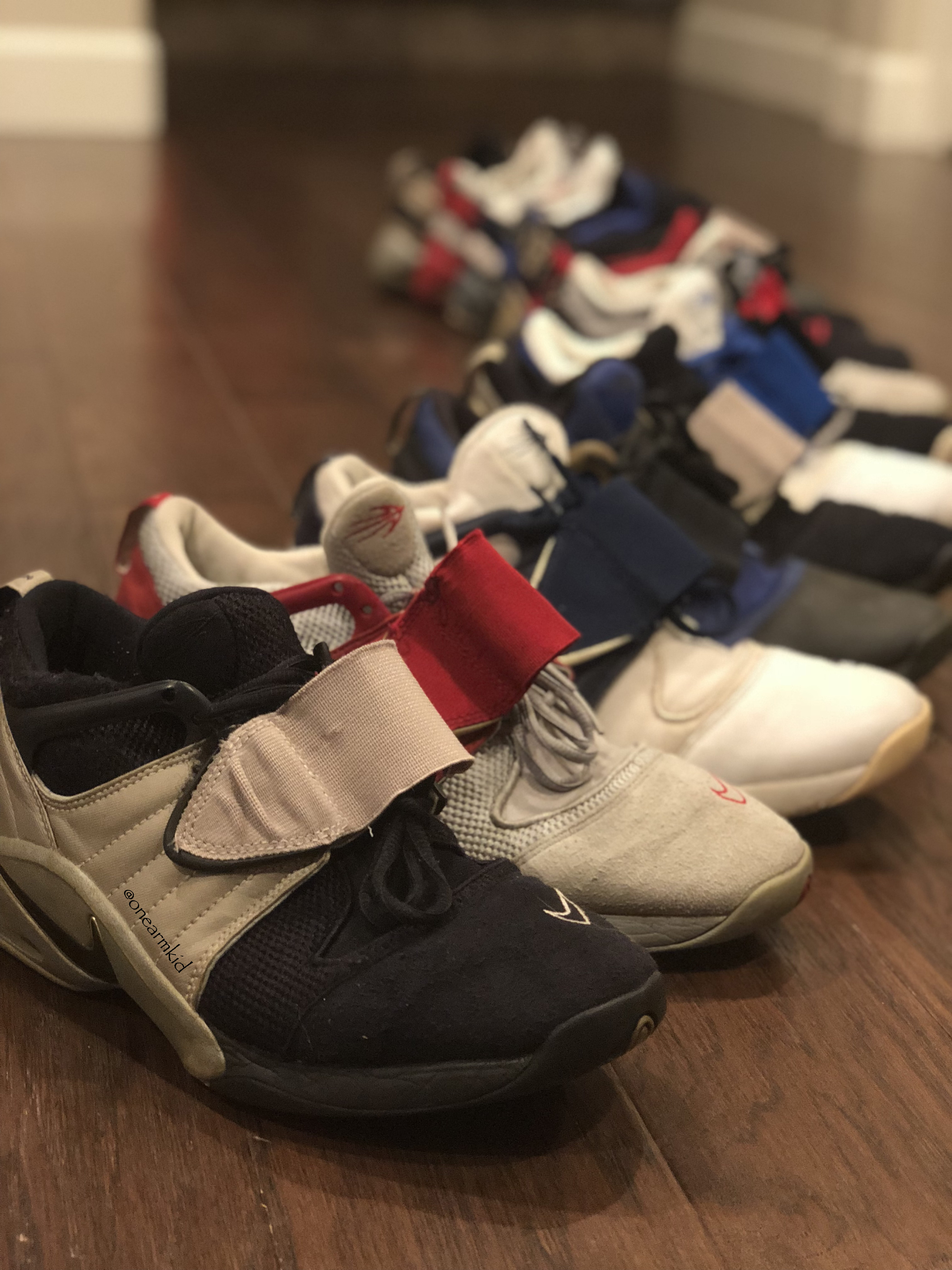