Welcome to today’s Nice Kicks’ Throwback Thursday. For this episode, we go back to the start of the new millennium and the 2000-2001 NBA season. At the time, Nike pushed its new Shox technology led by All-Star and Nike athlete, Vince Carter, amid a plethora of innovative, funny, and memorable commercials including Dr. Funk and the Nike Roswell Rayguns. Following this innovative ad campaign, Nike continued with its futuristic theme. With a team led by Eric Avar, Nike designers began developing a new lightweight basketball sneaker specifically designed for point guards. Enter the Nike Air Hyperflight. 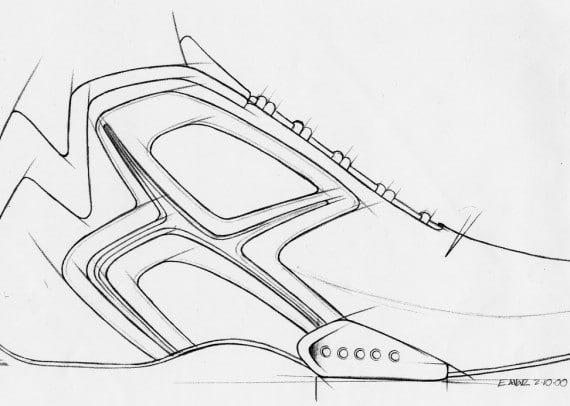 Voted by Nike as one of “20 Designs that Changed the Game,” the Hyperflight hit the sneaker scene and NBA hardwood by storm, making an immediate, indelible impact and positive impression on designers, players, and consumers alike. One of the lightest basketball sneakers ever made, the Hyperflight was part of the Nike Alpha Project and employed an extremely futuristic, forward-thinking design ever seen at the time in a sneaker in order to provide responsive, low-profile cushioning, and stability without compromising weight. The Hyperflight incorporated a Phylon midsole, synthetic leather upper, Zoom Air cushioning and an exoskeletal “claw-structure” for stability, a design feature also seen in other Flight models including the Air Zoom GP IV and Nike Zoom Ultraflight. A truly dynamic and versatile sneaker, a plethora of colorways were produced in order to meet both individual player and team needs.

The Hyperflight will forever be synonymous with Jason Williams aka White Chocolate of the Sacramento Kings, who wore the sneaker throughout the 2000-2001 NBA season and playoffs in the iconic purple colorway to match his stylish Kings uniform. JWill’s PE pair featured custom embroidery including “55” at the tongue in lieu of the standard Flight branding and “JWILL” stitched on the heel aspect of the sneaker. Only a handful of pairs were produced and as a result have reached grail status among hardcore JWill and Hyperflight collectors. JWill also wore a Hyperflight PE with his #2 embroidered on the tongue following his trade to the Memphis Grizzlies signifying his strong preference for this particular silhouette. 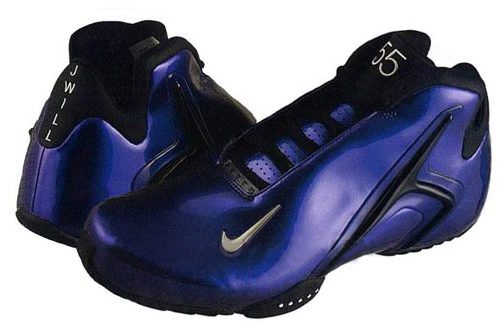 The Hyperflight, despite its lightweight design, was actually not considered to be an especially comfortable sneaker. During the 2001 NBA Playoffs, JWill switched from the Hyperflight to the Nike Air Force Carbide due to comfort issues with the sneaker during play. The former Kings’ legendary point guard went on to wear a plethora of other sneakers during his career including but not limited to the Air Jordan XIV, Air Holistic Uptempo, Air Team Max Zoom, and the Air Force Authority, the latter worn during the 2000 NBA Rookie Game in Oakland; however, the Hyperflight remains as the signature JWill sneaker.

The Hyperflight’s footprint on sports, fashion, and sport culture is everlasting both from a design and larger cultural perspective as well. Of note, the Hyperflight made an appearance in the highly memorable and iconic 2001 Nike Freestyle Rhythm commercial, cementing its place as an innovative sneaker, a symbol of the fusion of art, fashion, culture, and design. Moreover, as a college freshman attending UC Davis during the height and prime of Sacramento Kings basketball at Arco Arena, I witnessed firsthand the Hyperflight’s popularity and impact throughout the Northern California and the Sacramento area. 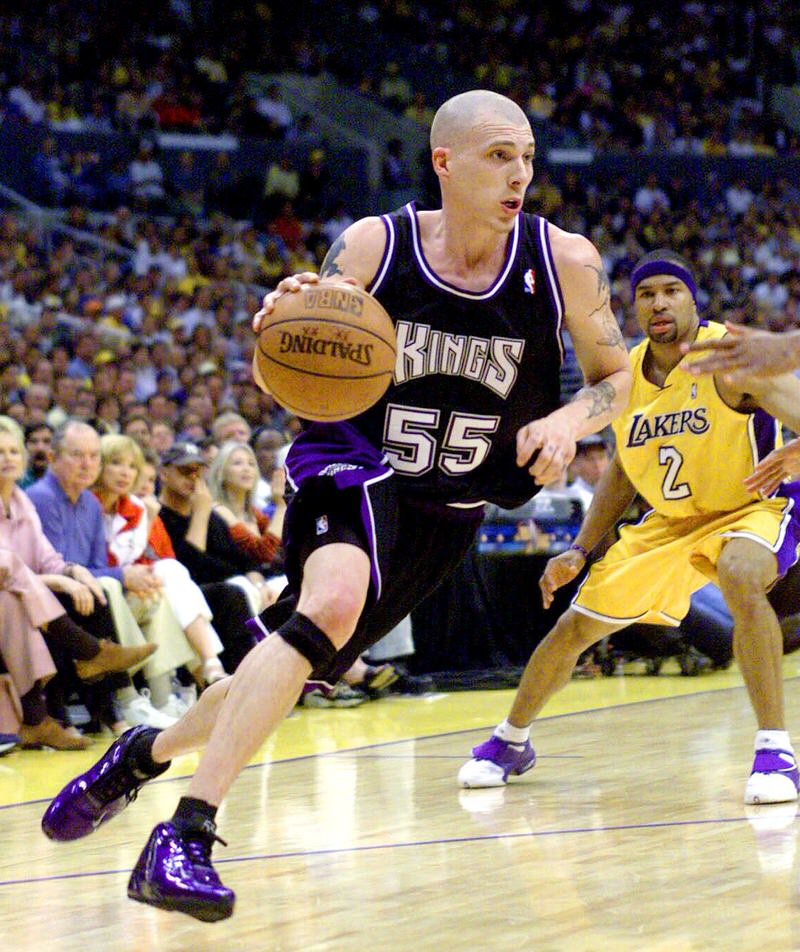 Nearly 20 years following its debut, the Hyperflight – both then and now – is regarded as one of the most futuristic, avant-garde basketball sneakers of all-time and helped usher in a new era and generation of footwear at the start of the millennium, truly a timeless classic and game-changing in every way. Wear your pair of purple Hyperflights and throwback Kings shorts and pass the ball like JWill. What else do I gotta show ya? 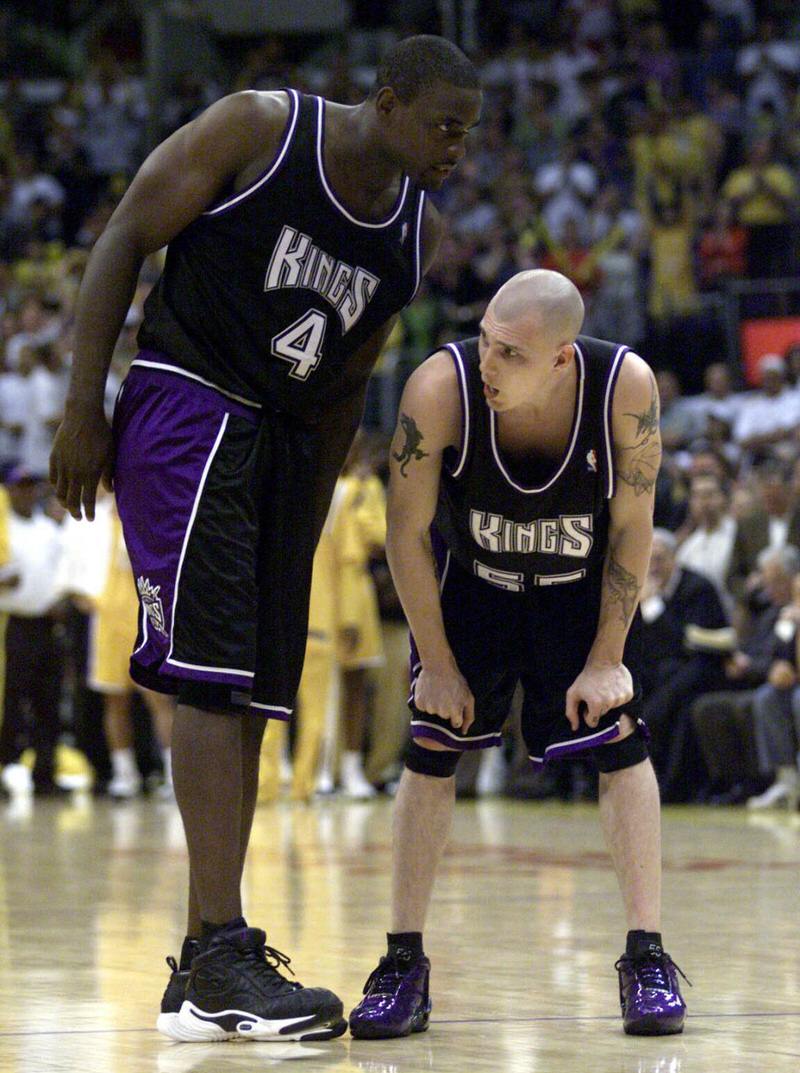 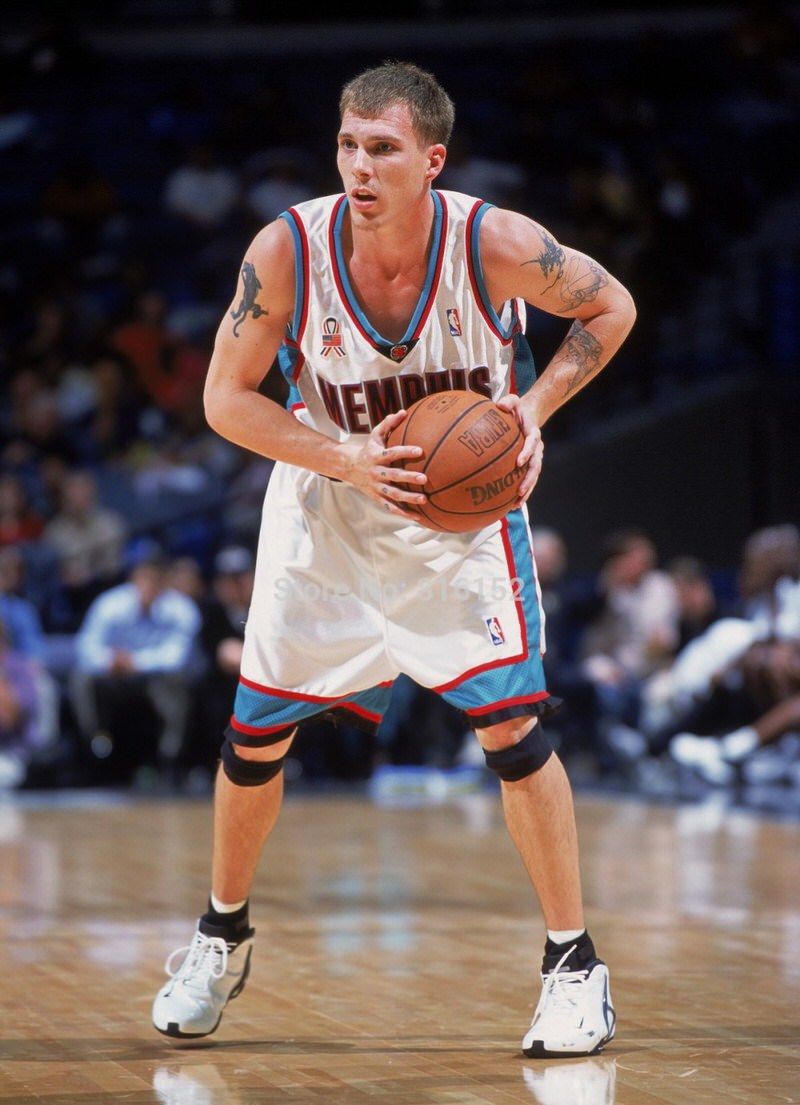