No matter the acronym, they’re all synonymous with the man for whom they were coined: Kevin Garnett.

Welcome to today’s Nice Kicks Throwback Thursday. Here, we continue with our NBA All-Star Game theme and pay tribute to yet another mid-90s basketball model worn on court during the annual February basketball classic: the 1998 Nike Air Garnett. 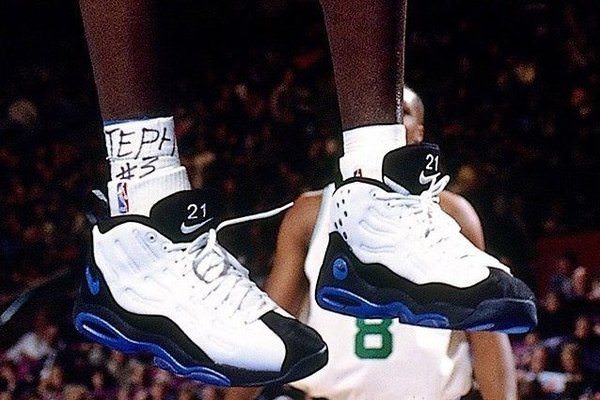 KG took the NBA by storm when, as a tall, skinny kid from Mauldin, South Carolina by way of Chicago’s Farragut Academy, he single-handedly transformed a struggling Minnesota Timberwolves basketball franchise in desperate need of a new identity and leader.

It wasn’t until 1998, however, when KG finally received his very own Nike signature line with the debut of the Air Garnett, his footwear of choice at the 1998 NBA All-Star Game in NYC, his All-Star Game debut. In the showcase, KG scored 12 points and handed out 2 assists in the game including a gorgeous alley-oop pass to Kobe who finished with an emphatic slam dunk, much to the delight of NBA on NBC commentators Bob Costas and Isiah Thomas.

Unfortunately, due to legal issues pertaining to the use of his name on the heel tab, the Air Garnett has not been given the retro treatment and likely never will.

Perhaps one day, Nike will produce a quality retro and return this pair to the hardwood where it so rightfully belongs.

Remember: anything is possible, and always keep it fly as hell. 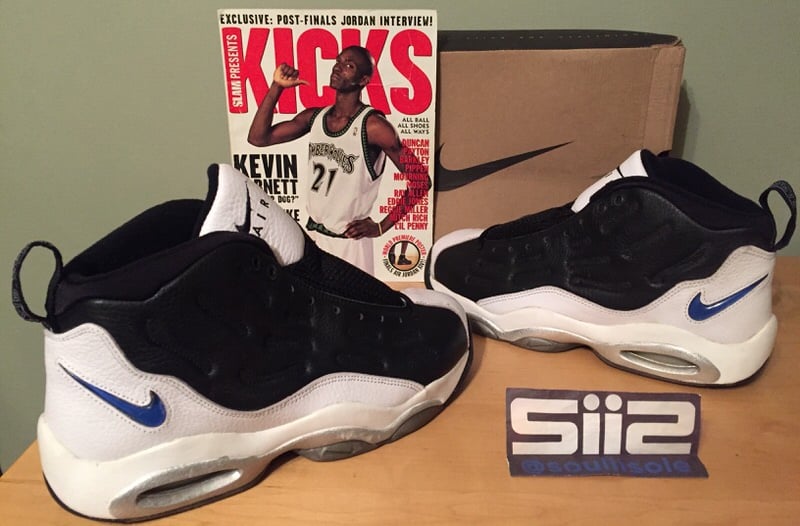