MC Jin has been around the block. His career has spanned everything, from a spot on the Ruff Ryders roster to a role in 2 Fast 2 Furious. In recent years he’s gained acclaim overseas, releasing positive music with both Christian and political messages. While parenthood, work on his upcoming album XIV:LIX and an upcoming role in Martin Scorsese’s Revenge Of The Green Dragons have slightly changed his angle on the sneaker game, they haven’t effected his memory. We caught up with MC Jin for a mix of his all-time classics and current favorites in this installment of My 5. 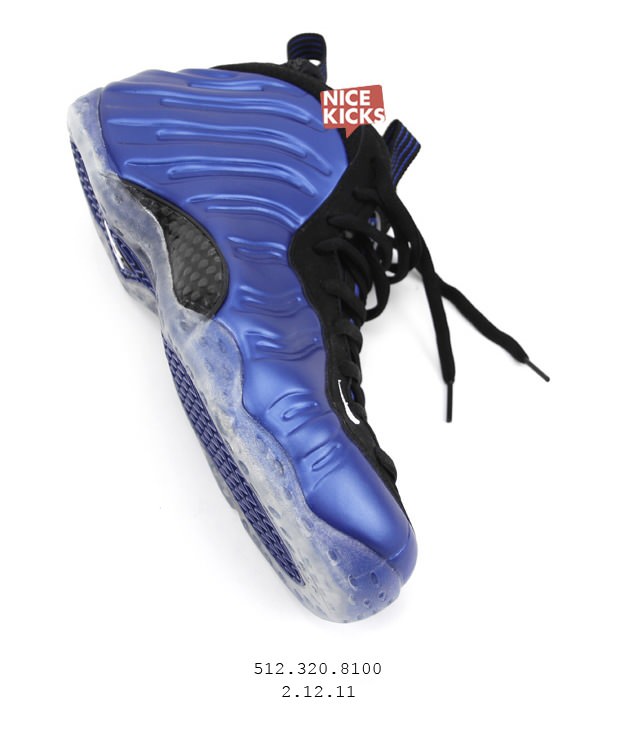 MC Jin: “I still have them, the original ones from ’97. They’re pretty beat up, but the historical value of them is why I still keep them around. These were the actual pair that I got from Footaction. When they came out they blew everyone away. These were the very first pair that I went to the store before the release date and told a friend who worked there, “Yo, as soon as you get these in stock, I don’t care if it’s a day before or three days before, let me know and I’ll break you off if you take the risk to sell me a pair (early).” He ended up calling me like two days before. I went to the store, I paid him the price for the kicks and then I also broke him off with like an extra $100. I wore them right away to school the next day, the day before the release. So, the guy went to this little Chinese restaurant that my parents had and told them, “Yo, tell your son that the sneakers are here.” My mom was confused and he gave them the whole details on the deal. My parents flipped out on me. I was like 16 years old and I got an earful for it. Every time I see Foamposites on the street now I think of that. But that story aside, that pair is still one of my favorite kicks of all time.”

“It was definitely worth every extra penny that I paid and definitely worth getting chewed out by my parents. When you’re young and in that era of life, it’s definitely all about showing out. It’s not just the kicks– it’s having the whole outfit and having everybody asking how you got those. Now the culture has expanded to where it’s a little more common, but it was definitely a different climate then. If you showed up with a pair of kicks in advance, you definitely had all the people that cared like, “Woah, how you got those?” I wore them not only to impress people– even thought that was a big part of it– it was more so as self-fulfillment. Just to be able to say, “Y’all saw who was the first person to set it off.” Just to make a statement to solidify let’s be clear who’s really killing the kick game at this school.”

“It’s funny because my son is 2 years old and I wouldn’t ever be mad at him (for something like that), but I would hope that I could kind of guide him because it’s cool to have an appreciation and an interest in a culture– but it’s all about having balance. You hear about incidents where it does turn violent or they risk other aspects of life just to have kicks. That’s where I think the concern comes in for everybody. There’s never a pair of kicks dope enough that’s worth risking your life or sacrificing your health for.”