Sure, the stats weren’t too impressive — and LaVar even called it “his worst game ever” — but as expected, Lonzo Ball made noise last night with his NBA Summer League debut in front of a packed house in Las Vegas.

Wearing the Sho’time colorway of his signature Big Baller Brand ZO2, Lonzo kicked the game off with a lob play to Brandon Ingram, and pushed the pace all evening long. His shooting (2-15 from the field / 1-11 from 3) will of course have to improve, but’s it his fastbreak style and court vision that has Laker fans and execs alike most excited.

We’ll keep an eye out on future colorways Ball has in store through the summer, as he continues to find his way during the annual Summer League. 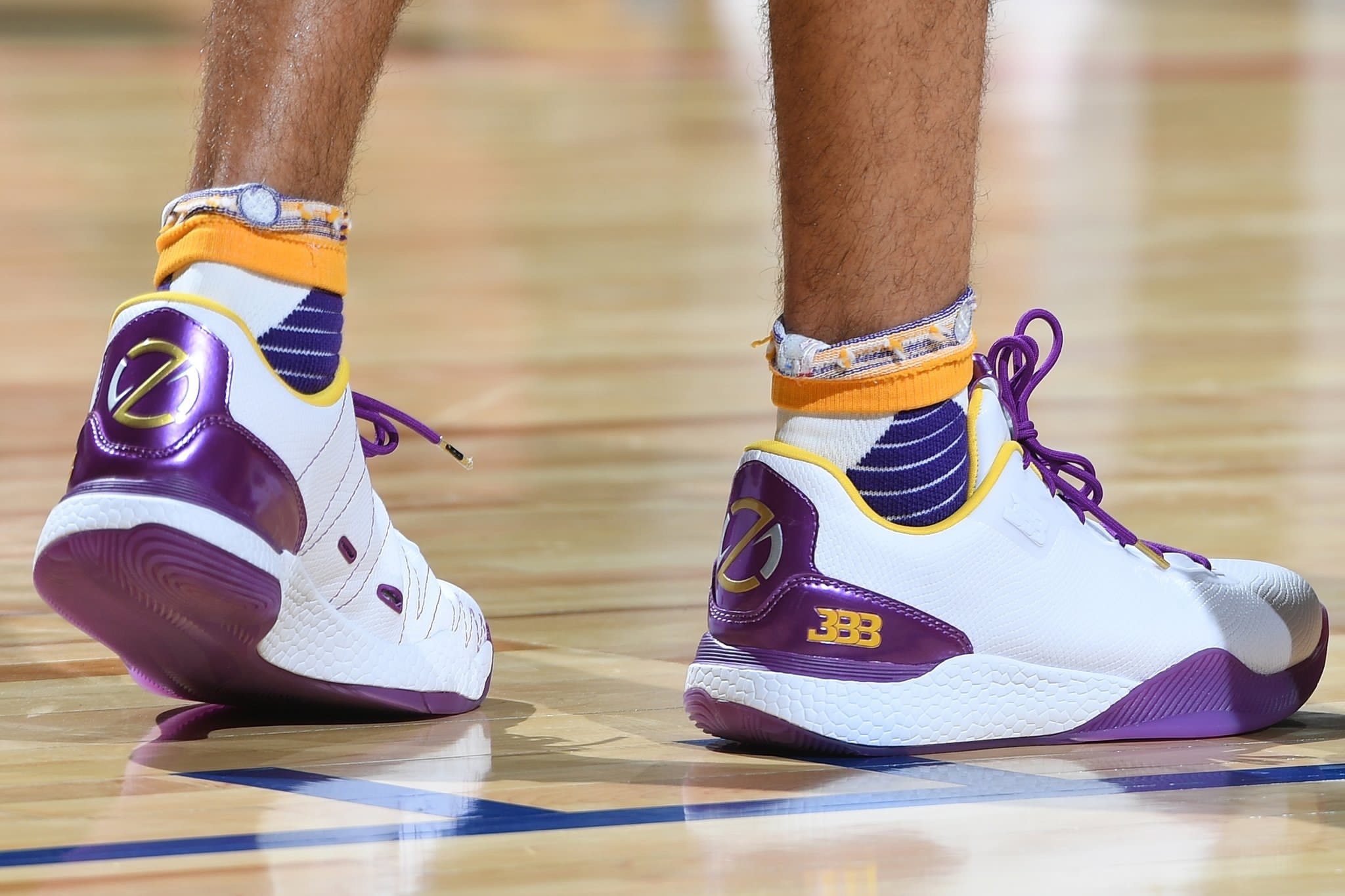 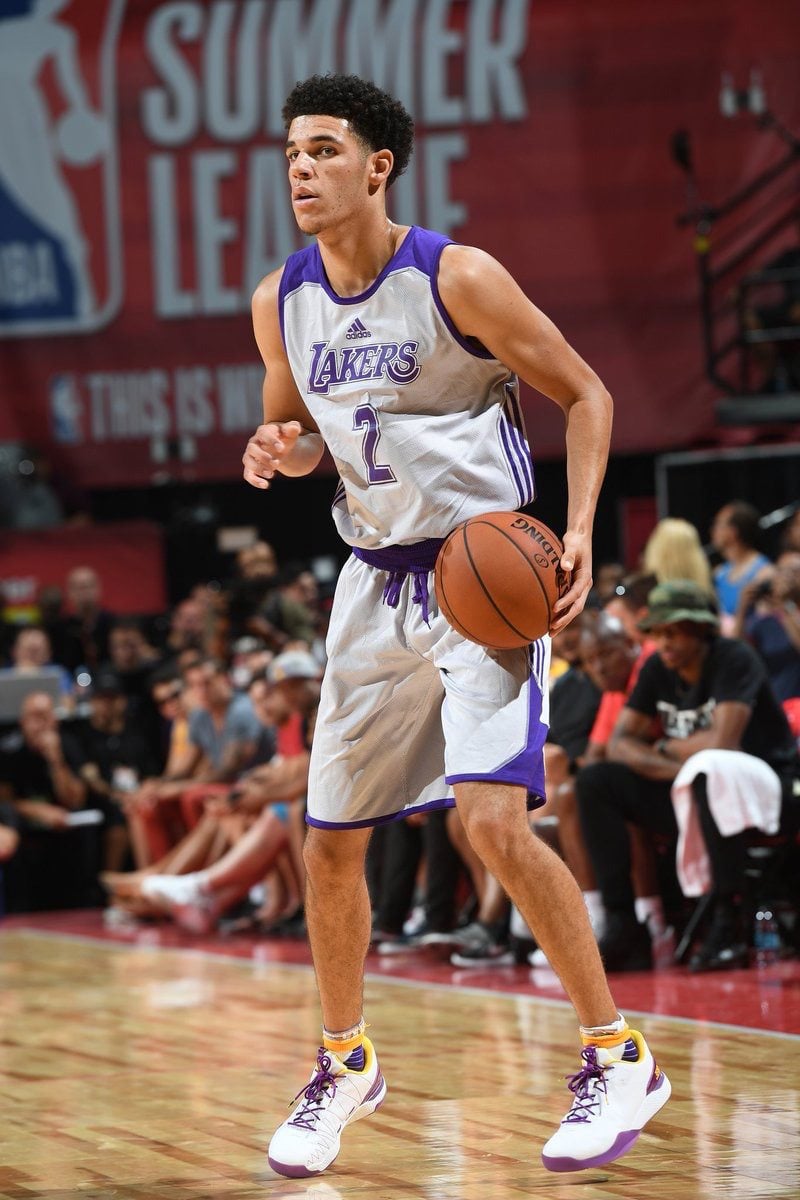 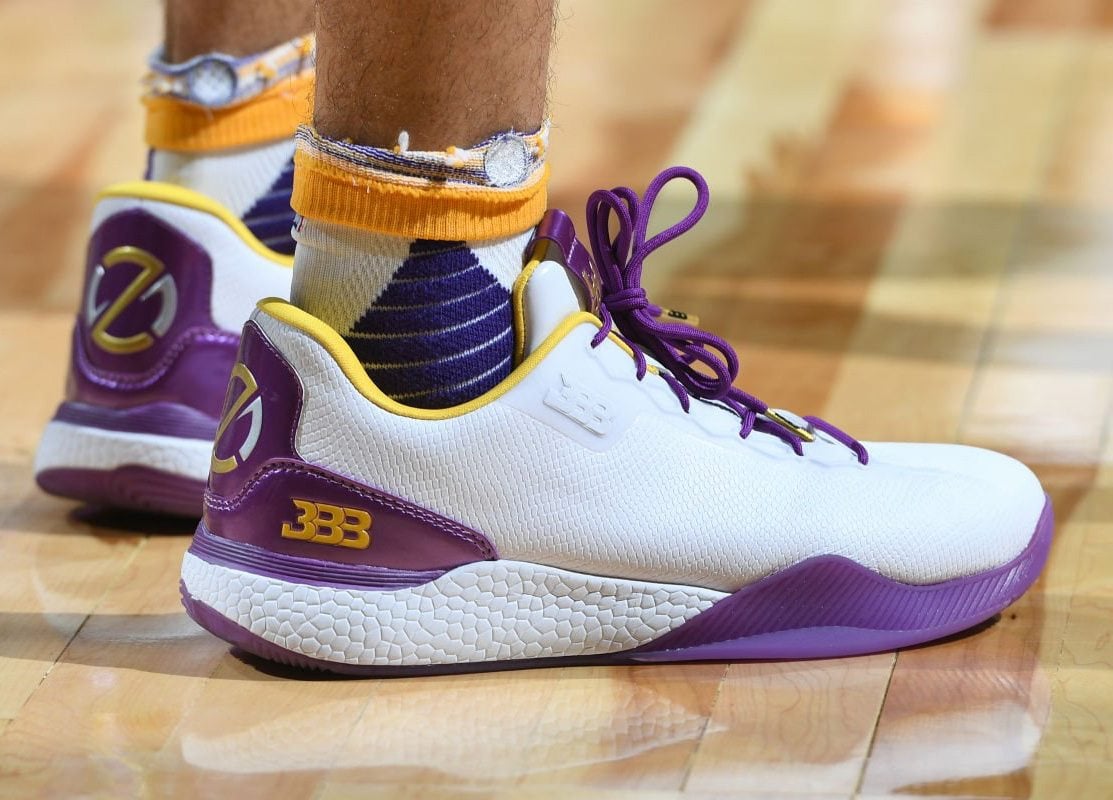 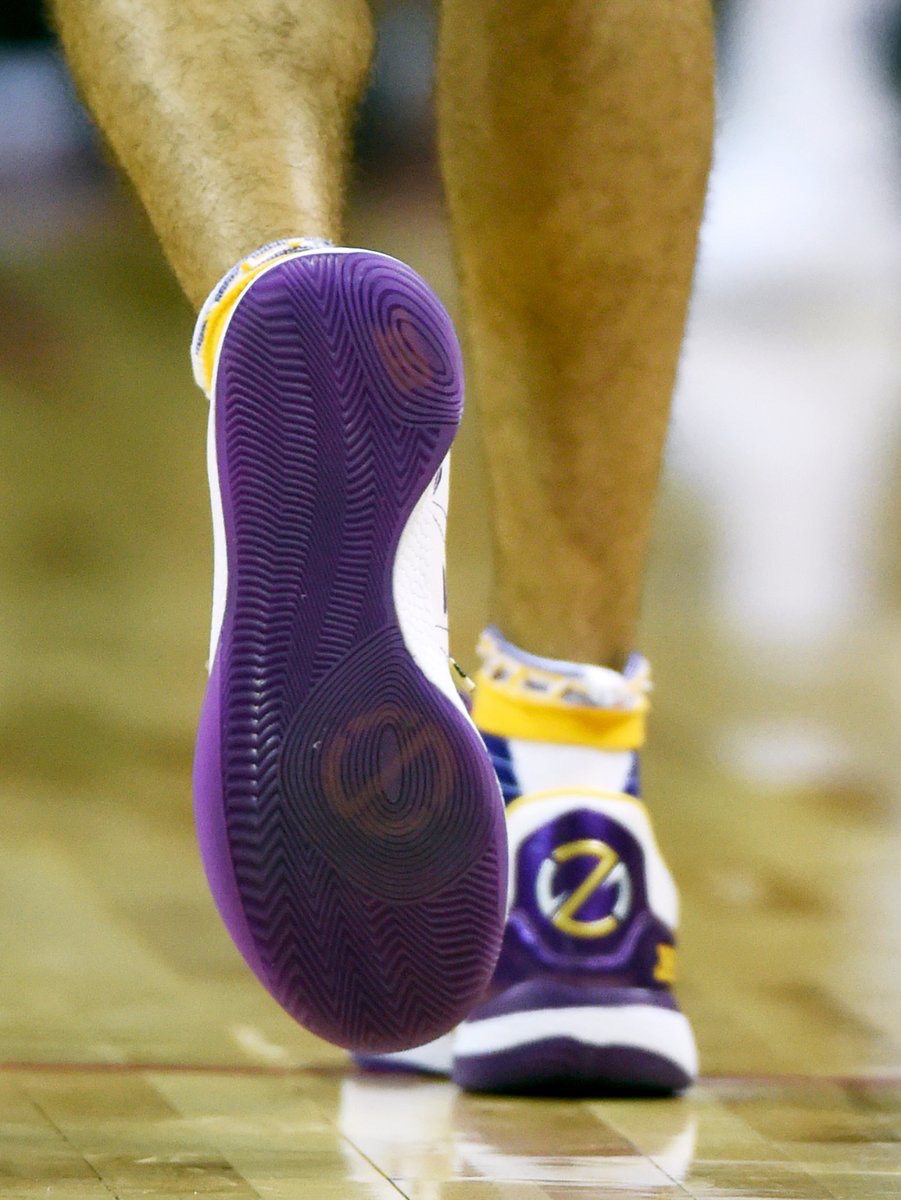 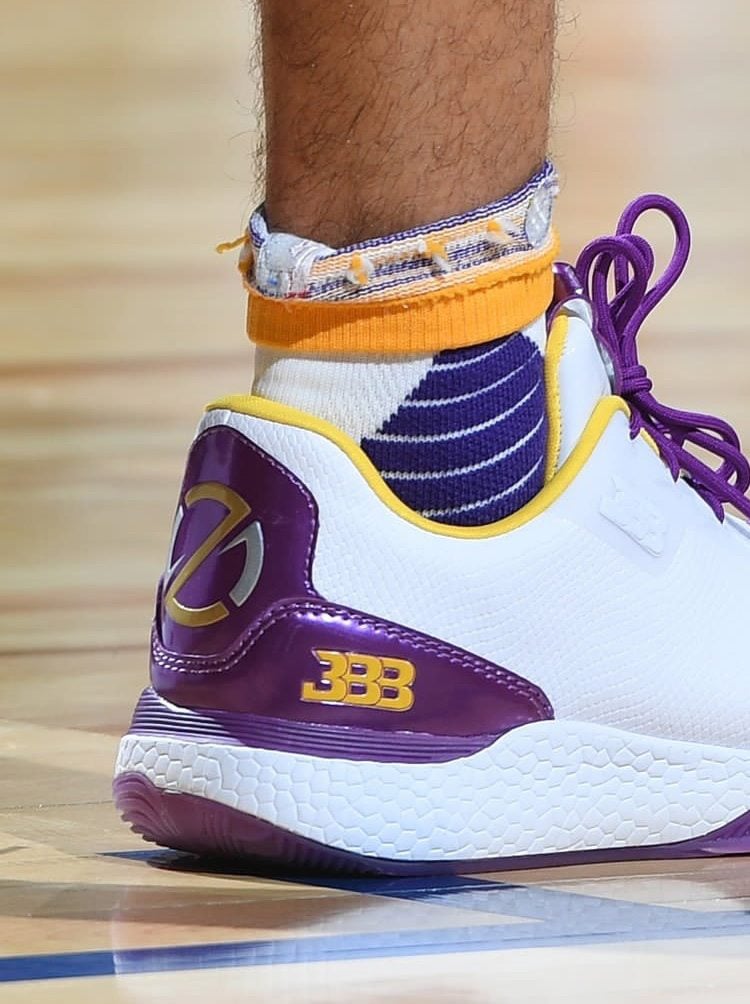