LeBron James, heading into his 16th NBA season, will join the third team of his career as it was announced yesterday that the King is headed to Hollywood. James inked a four-year, $154 million deal with the Los Angeles Lakers according to a statement from his agency, Klutch Sports, Sunday evening.

James, 33, declined a $35.6 million offer to remain in Cleveland, where he’d returned for four years after leaving the team to play for the Miami Heat. Now a part of the most storied franchise in NBA history as well as the league’s largest market, James is poised to realize his aspirations of even greater wealth in the entertainment capital of the world.

Nike’s lifetime partnership with James will obviously benefit from his move west. The brand is extremely present in Los Angeles as it’s one of their biggest markets. James’ 16th signature silhouette with Nike is set to debut later this year, thus igniting a new chapter in his sneaker legacy. James’ Nike LeBron 15 was the highest selling performance basketball sneaker last year.

LeBron James will wear No. 23 in Los Angeles next season. 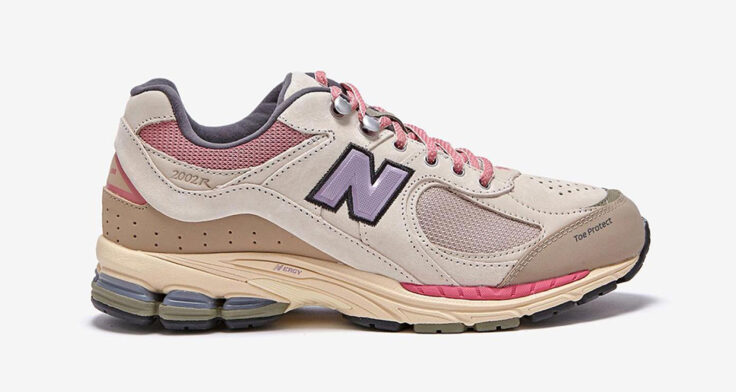 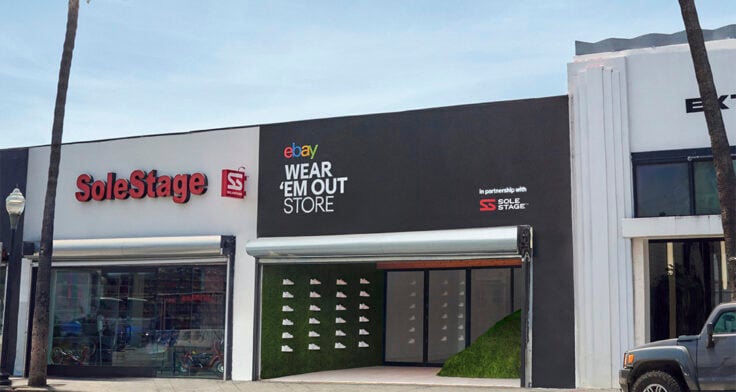 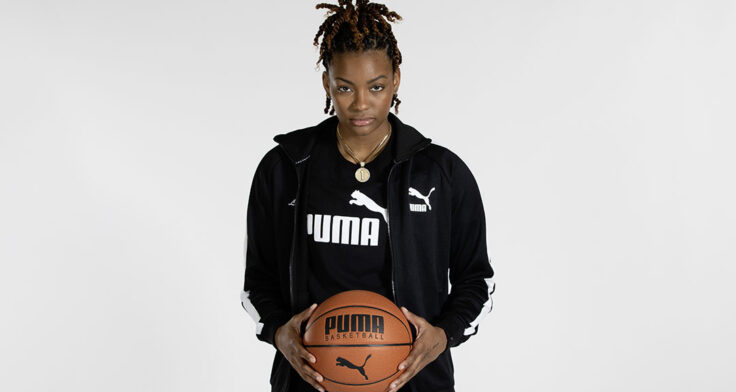 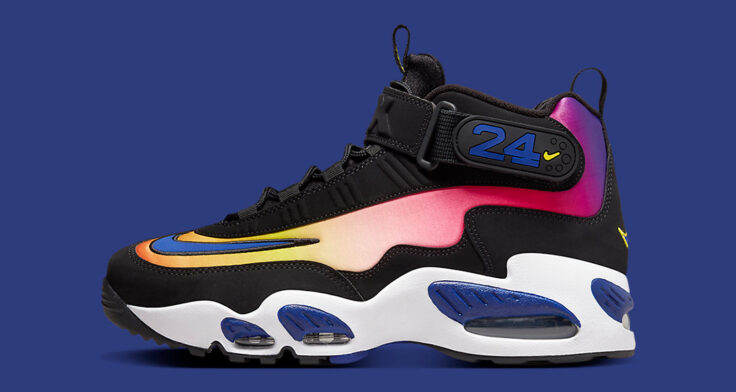