We already know the P.J. Tuckers and Nick Youngs of the Kicks On Court world, but there’s a few new guys to keep on your radar for the 2015-2016 NBA season.

With this summer’s transactions and preseason notables in mind, we take a look at Five Fresh Feet to Watch this Season.

The minuscule guard is poised to compete for the 2015-2015 Kicks On Court Champion award – per his Sneak Peek episode – from Game 1 of this season. This past summer, he took the time to share with us another of gems that he plans on wearing this season, and with what we saw, we’re already considering him a favorite. 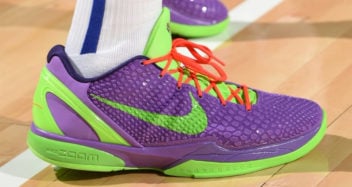 The King Salutes The Kid with the Nike LeBron 15 “Griffey” 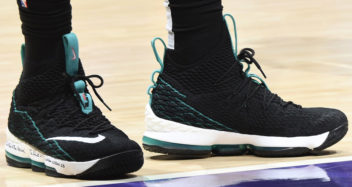