Every year, a new designer sneaker emerges as the ‘it’ shoe for high fashion with streetwear crossover.

Well, it looks like Gucci could have the juice in the near future with the Cruise 2020. 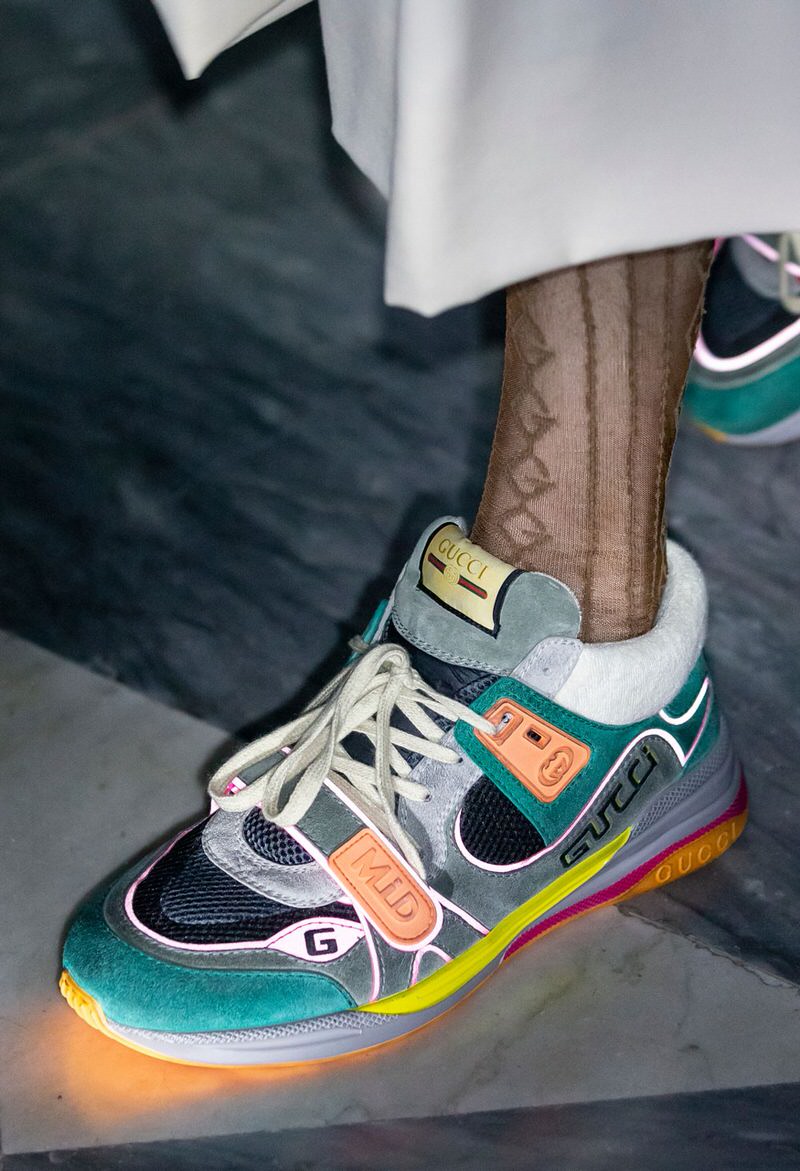 Layered like the bulky dad shoes that dominated the last few years, this model is more slimmed down like some of Tinker Hatfield’s touted trainers made for Bo Jackson in the late ’80s and early ’90s.

While drop detail is unknown, an easy assumption is these will drop this year or next. Duh.

The obvious aside, this ¾ cut plays well to the trend of retro trainers that relished in skate life during the early 2000s – think Dunks, Delta Forces and Air Trainer 1s.

In either event, keep it locked to Nice Kicks for updates. 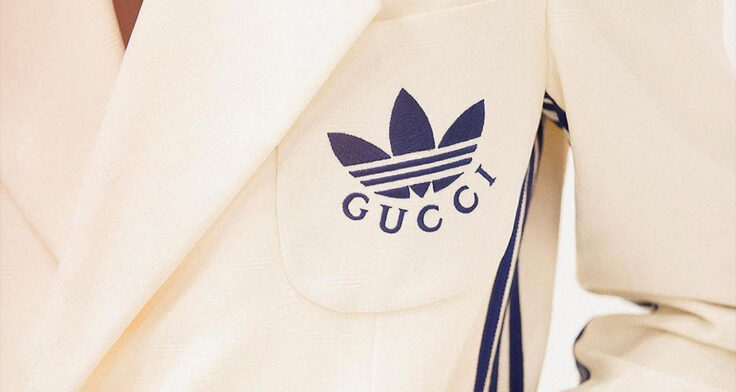 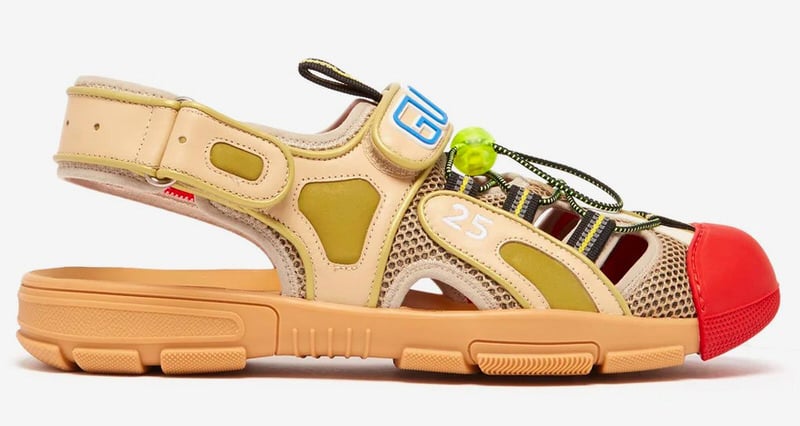 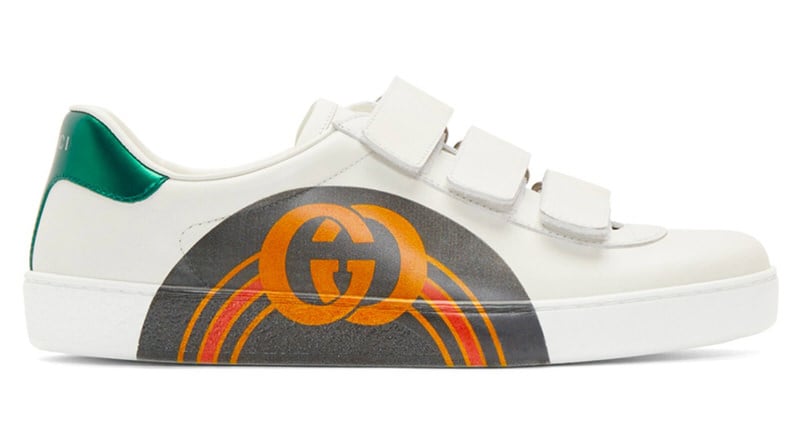 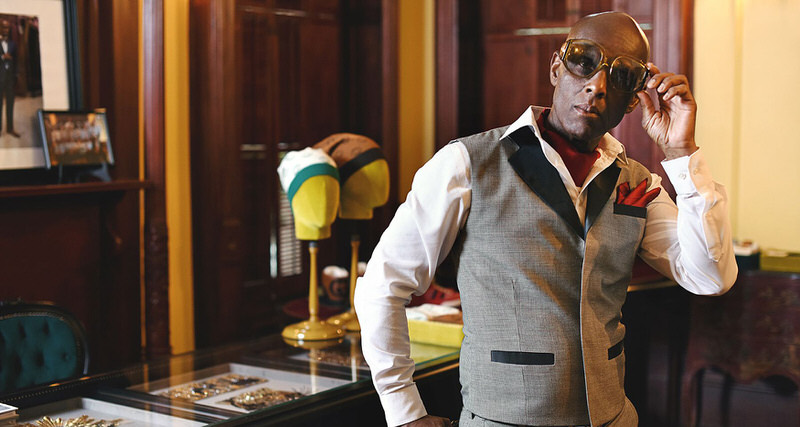