The Dragon Ball series remains one of the most iconic television shows to ever release, with fans across the globe captivated by Goku’s story collecting the dragon balls and fighting infamous villains to save his friends and the universe. Just in time for the Holidays, FILA and anime powerhouse Toei Animation are teaming up on a collection that goes far beyond norm.

FILA Renno x Dragon Ball Super Goku: Goku’s iconic orange/blue gi is among the most memorable clothing styles in all of anime. In correspondence, the FILA Renno is dressed in the same colors that embody our favorite hero. The yellow laces allude to Goku’s Super Saiyan form.

FILA Renno x Dragon Ball Super Goku Black: In contrast to the above sneaker, Dragon Ball Super’s Goku Black also receives a sneaker. His gi, colored in grey and black with hints of red and white, is represented across the Renno’s design. Goku Black’s accessories, particularly his Potara earnings and time ring, are seen with the accents of green and silver.

FILA F-13 x Dragon Ball Super Trunks: The classic FILA F-13 silhouette is styled just as if it was Trunks. Faded denim hues throw it back to Trunks’ denim jacket, along with the FILA paying homage to his striking sword.

FILA Renno x Dragon Ball Super Super Shenron: The last Renno of the collection is an ode to the all-mighty Shenron, the wish-granting dragon. A bright color pallet consisting of red, orange, and yellow sweep across the sneaker, tributing the eternal being’s body and eyes. 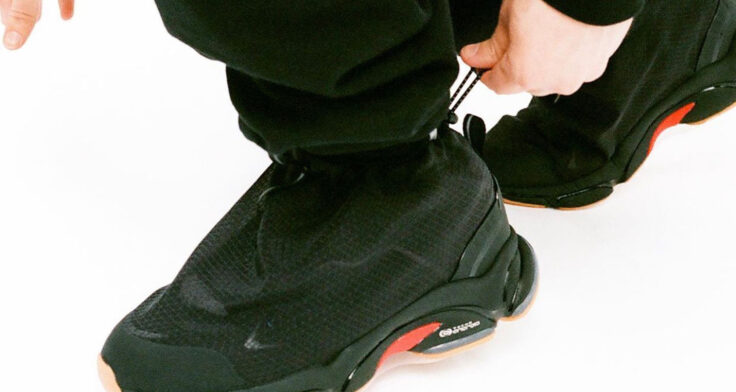 Aries & FILA Are Dropping Four Pairs Of The FILA RJV 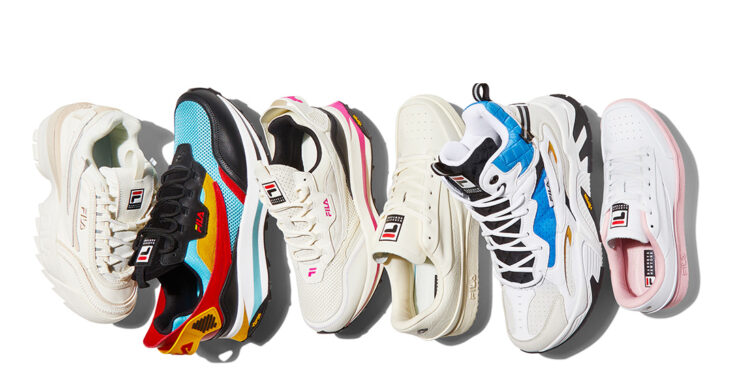 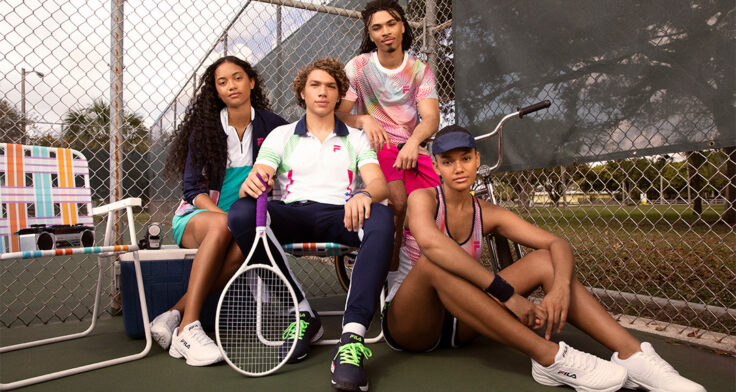 FILA Teams Up With Christopher Bevans For The Bevans Park Collection