Hydration moguls Big Baller Brand are in the fire game just as much as the ice, following up their splash in the water market with their return to sneakers.

While Lonzo has been lacing his signature on court for the Lakers in a rookie season where he’s averaging a stellar 10, 7 and 7, the Big Baller Brand ZO2 Prime Remix emerges in a colorway with no time for team tones — unless we’re talking Team USA.

Dressed in a familiar all-red palette, the most talked about performance shoe of the 2017-18 season is seen in further detail as one part of the ZO2’s patriotic Independence Day Pack. Also capitalistic, pairs are available here for $495 a pop.

Preview pairs of the triple-red ZO2s on the pass first PG in photos from @dunziellas below on the man himself. Also, get a closer look at new gear from the BBB camp. 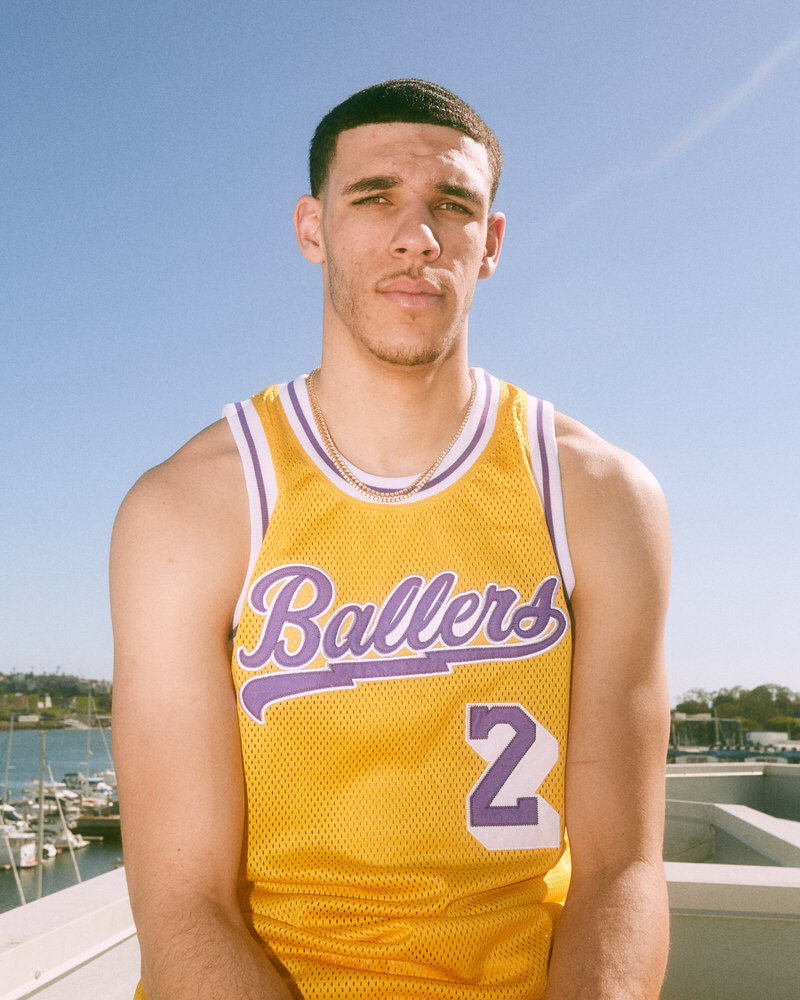 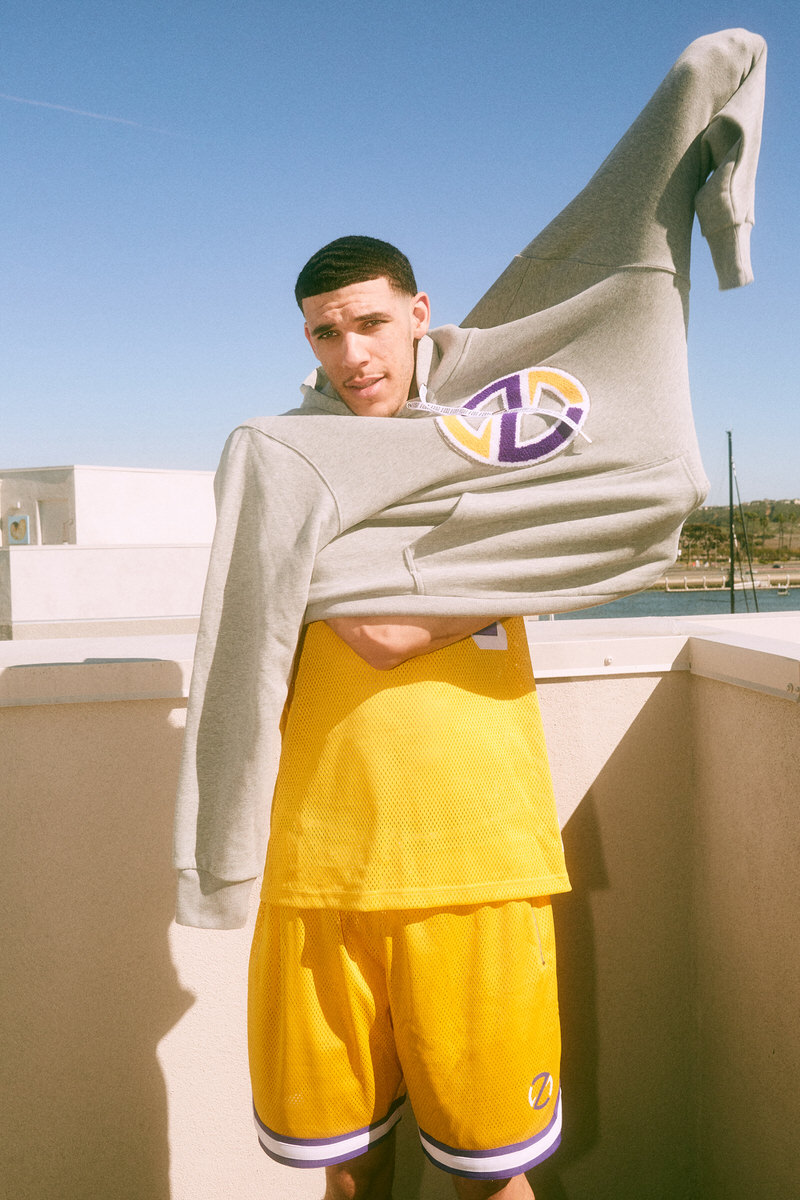 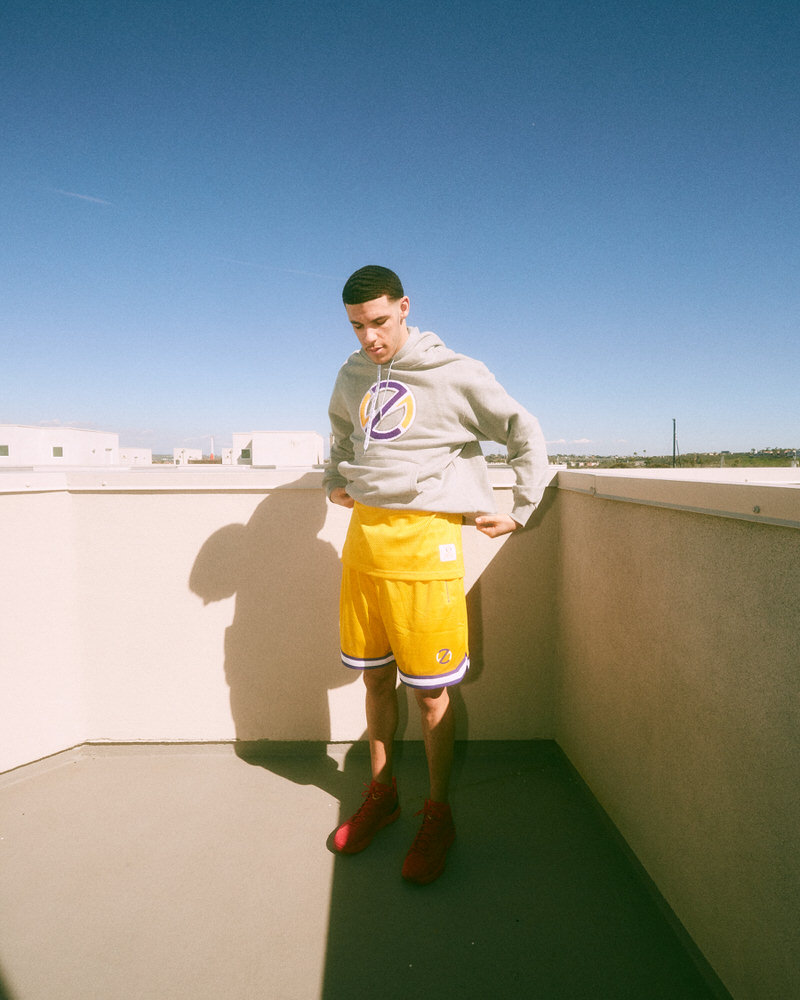 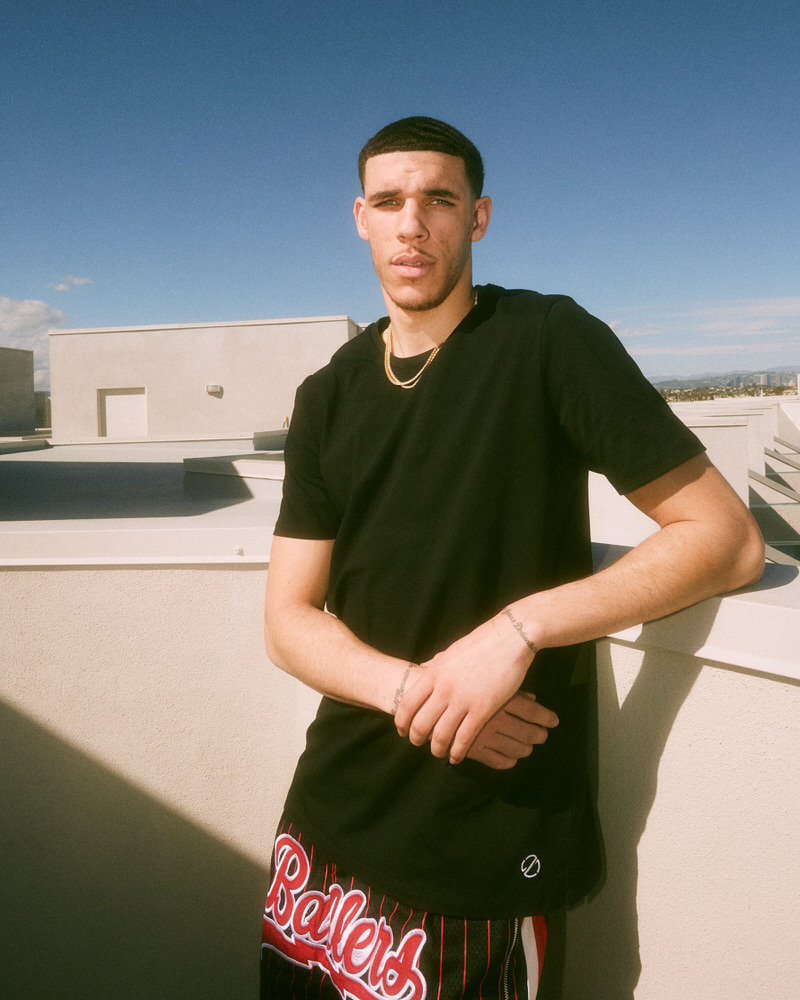 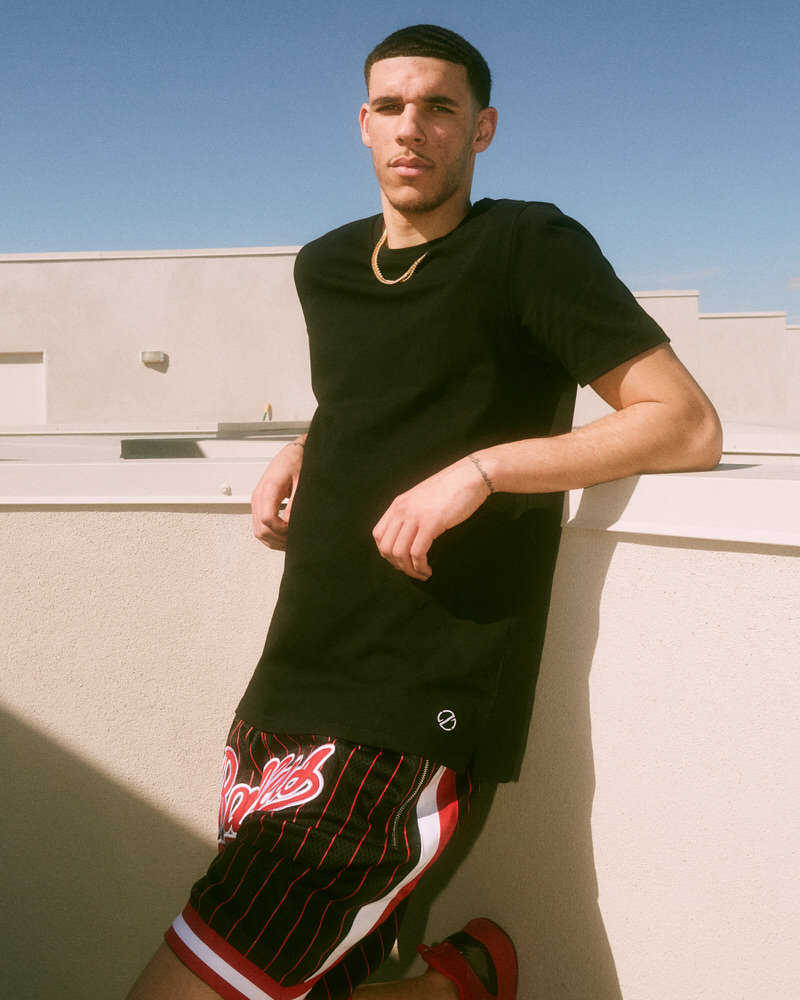 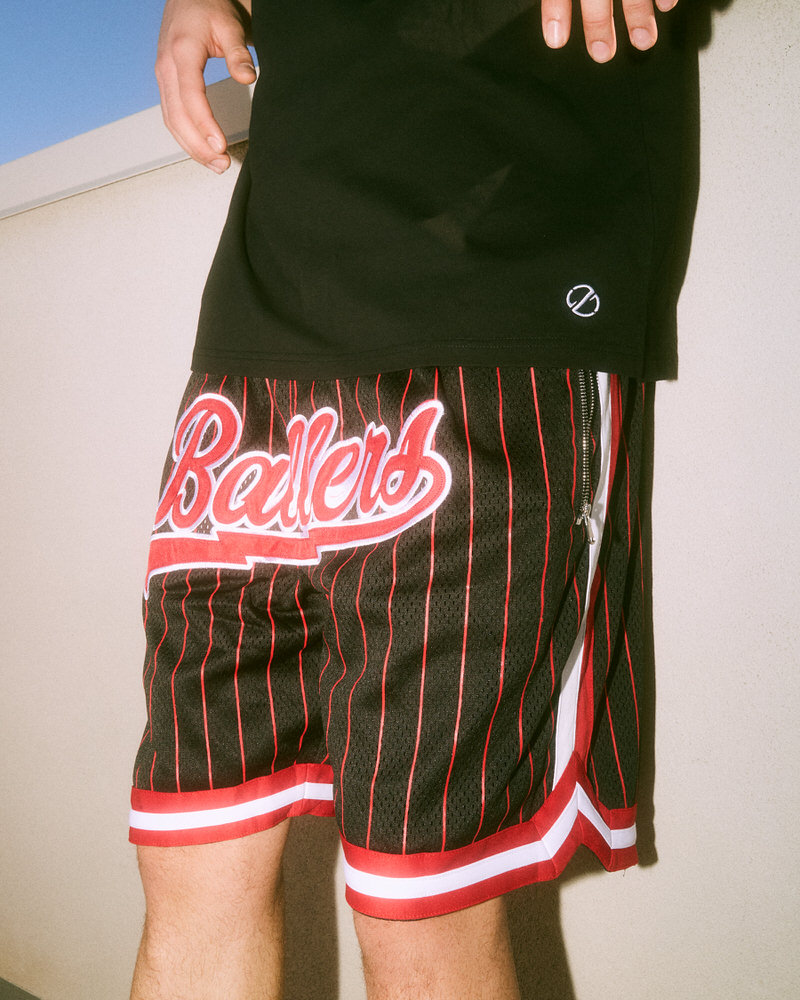 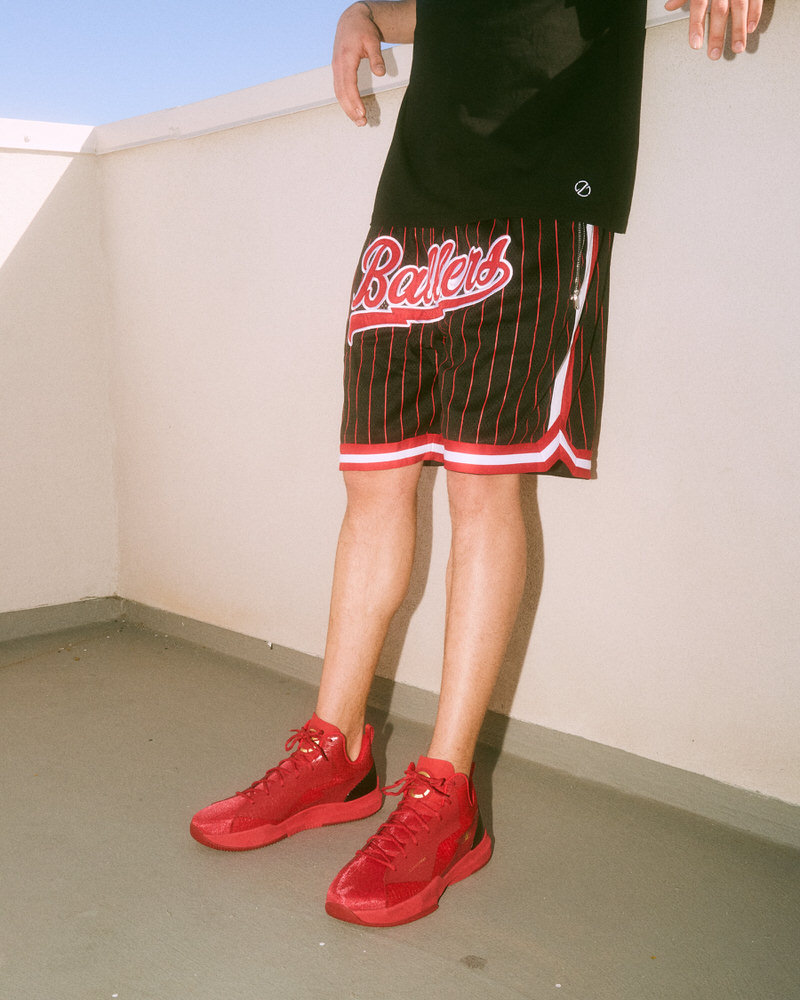 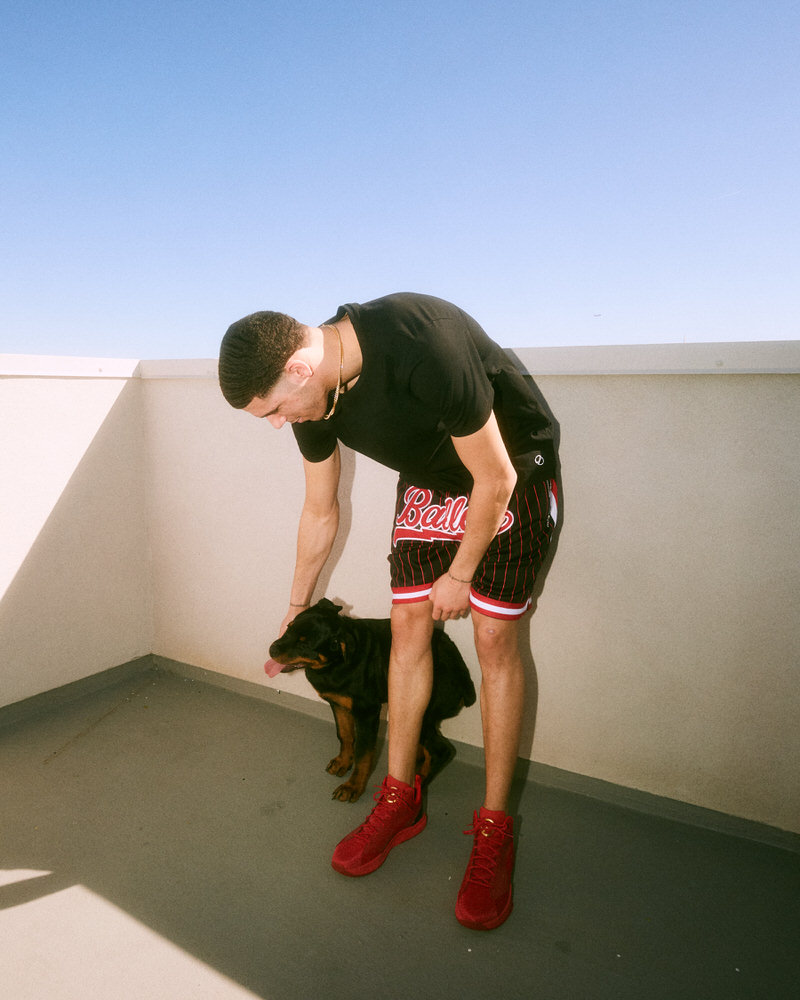 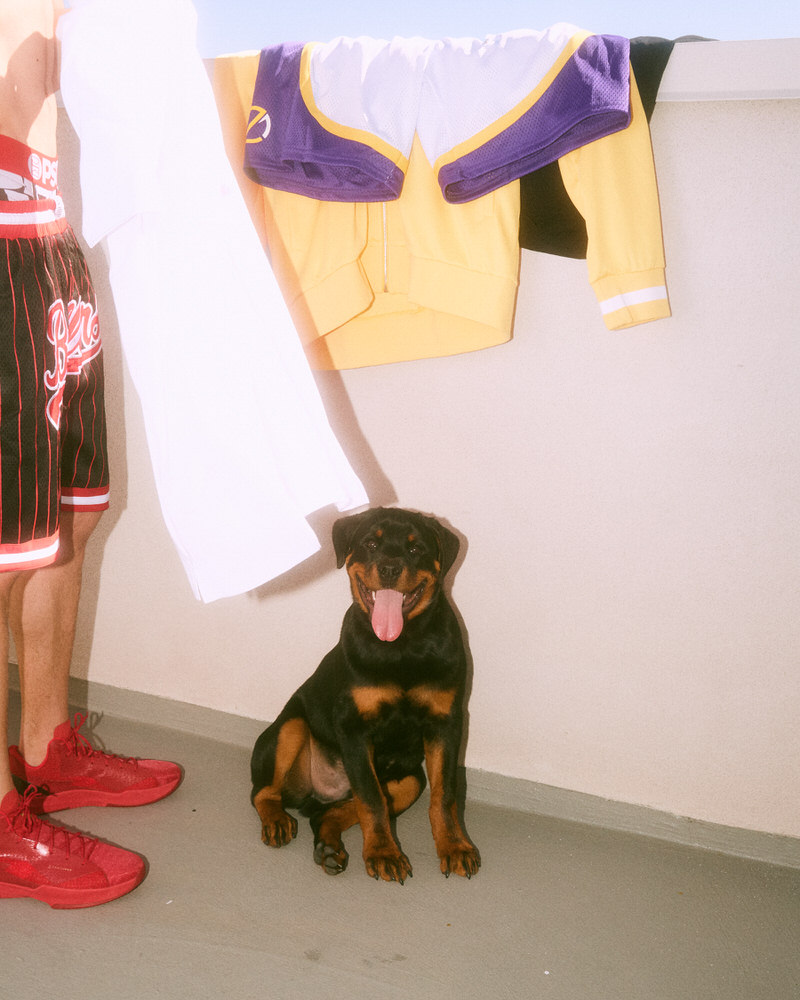 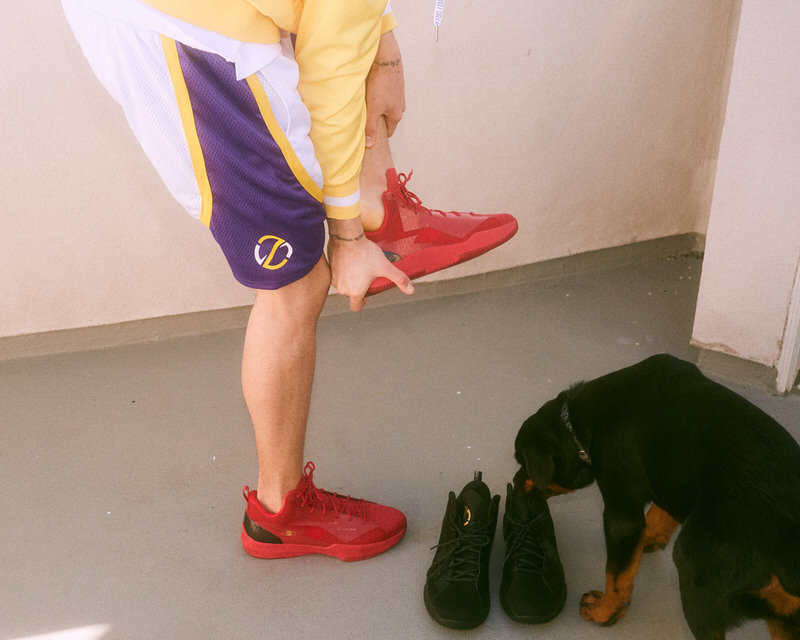 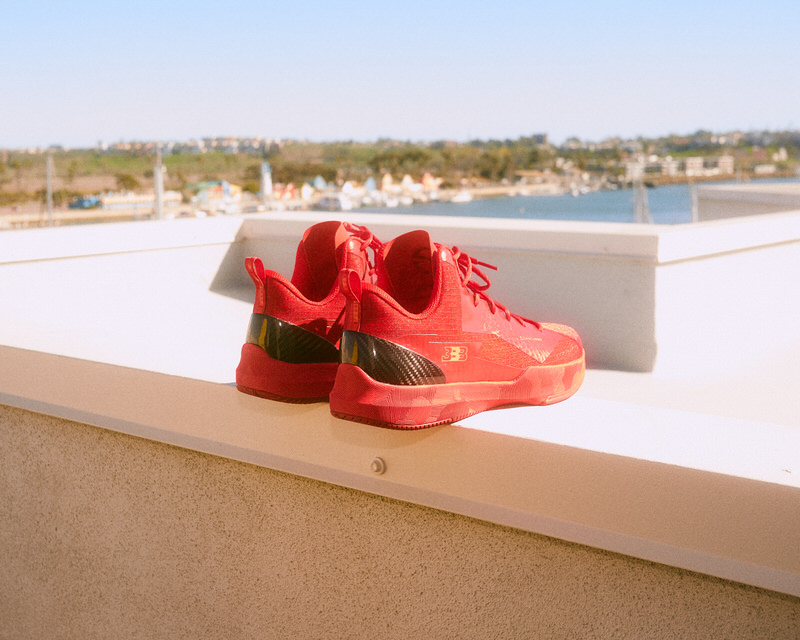 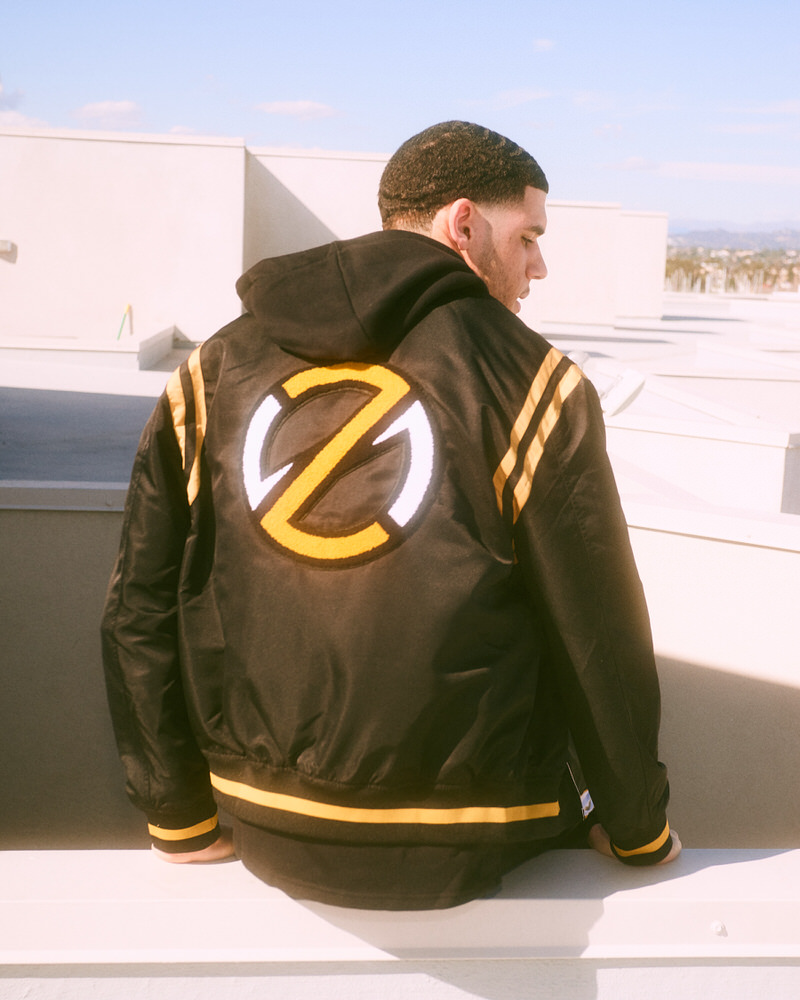 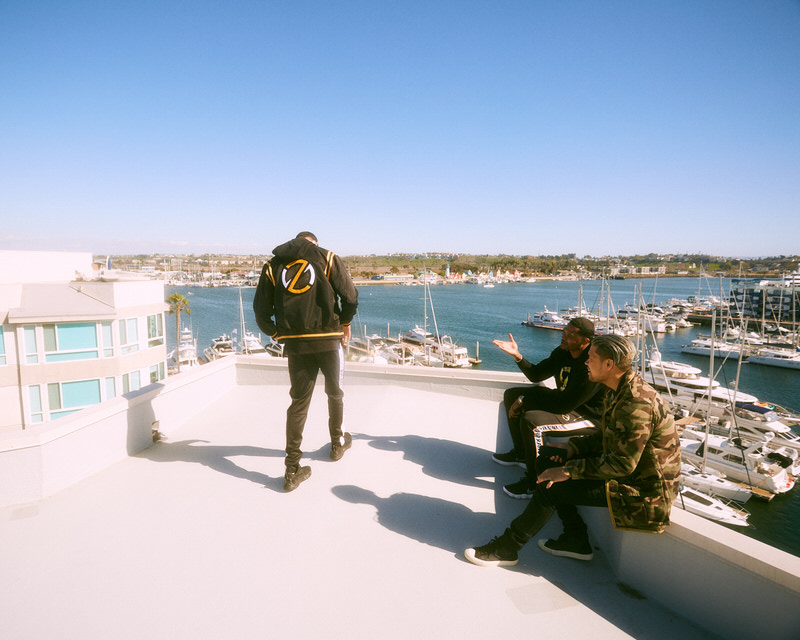 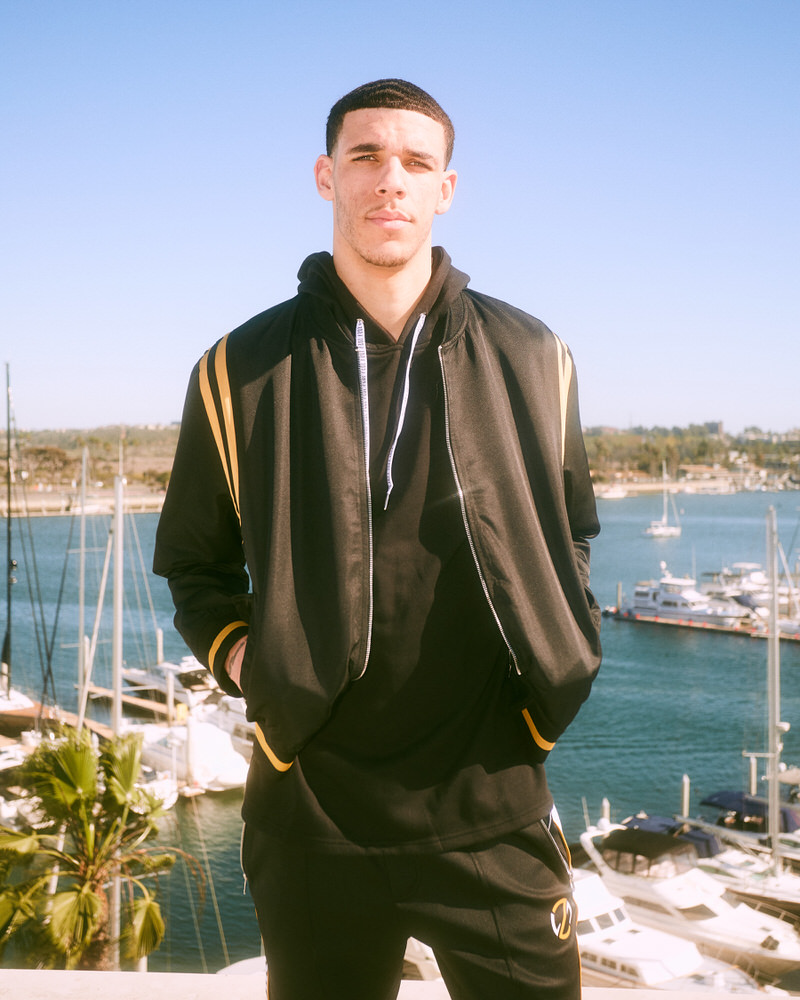 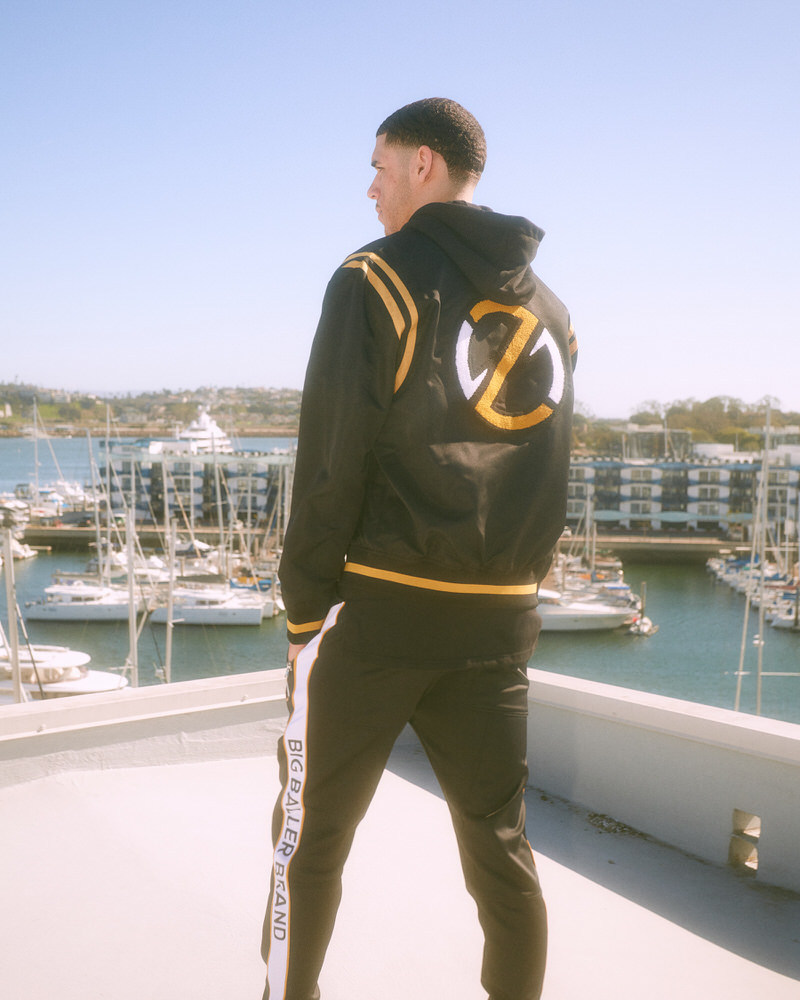 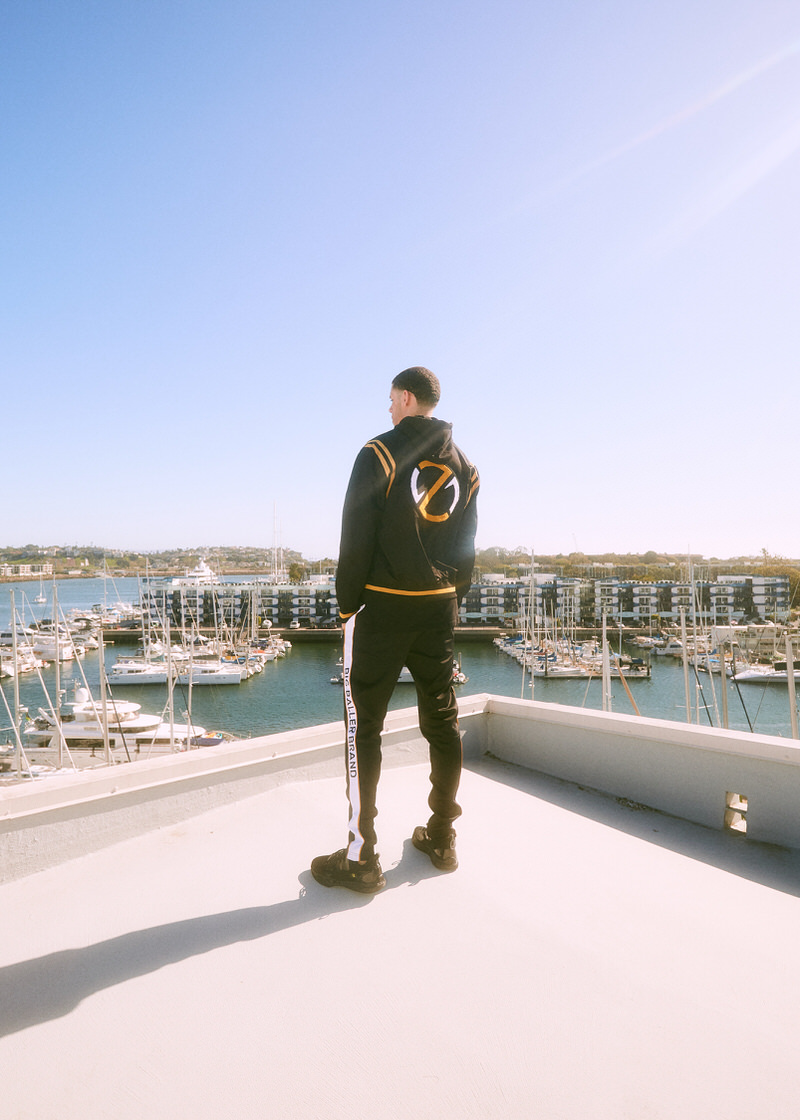 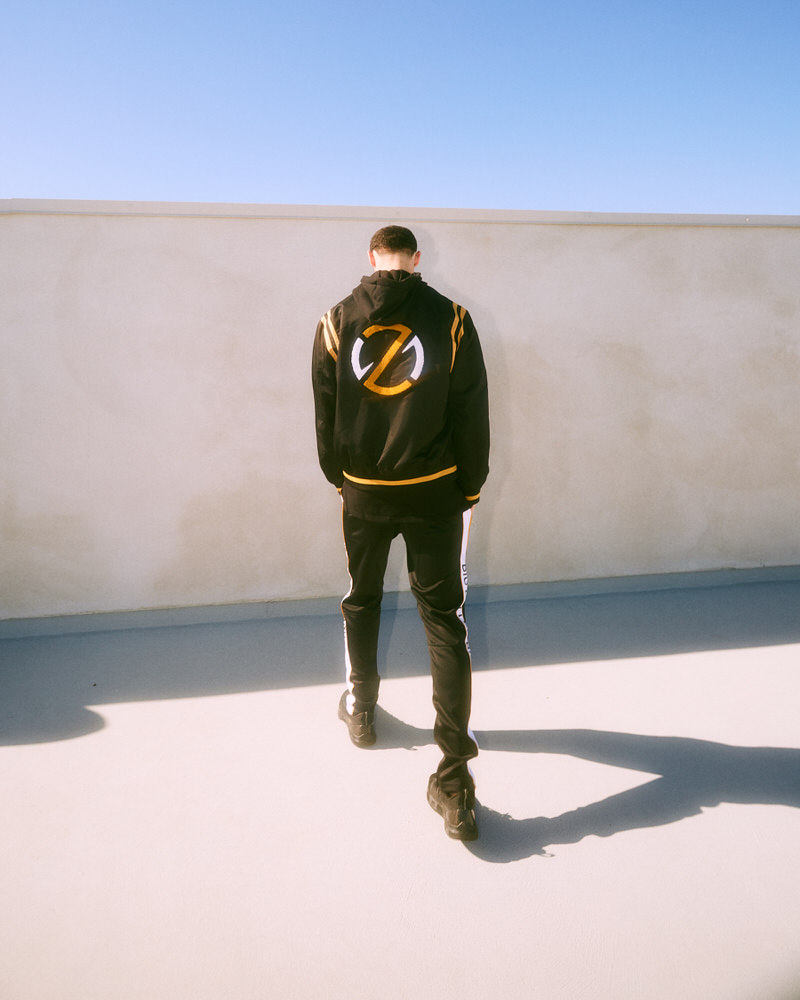 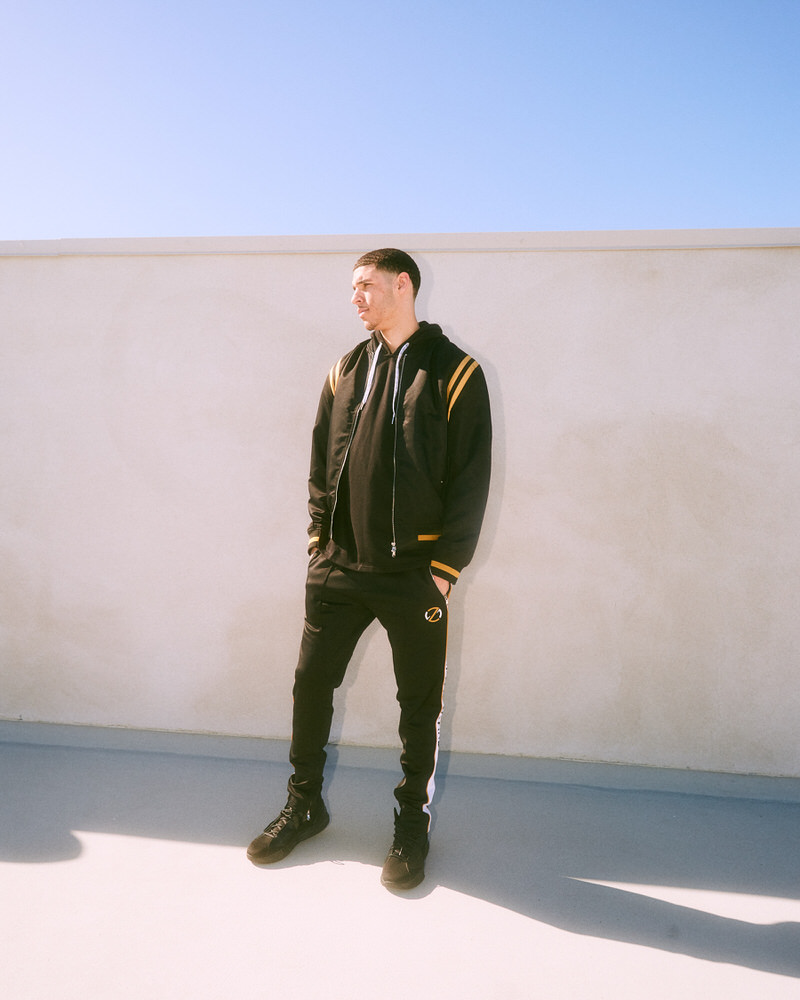 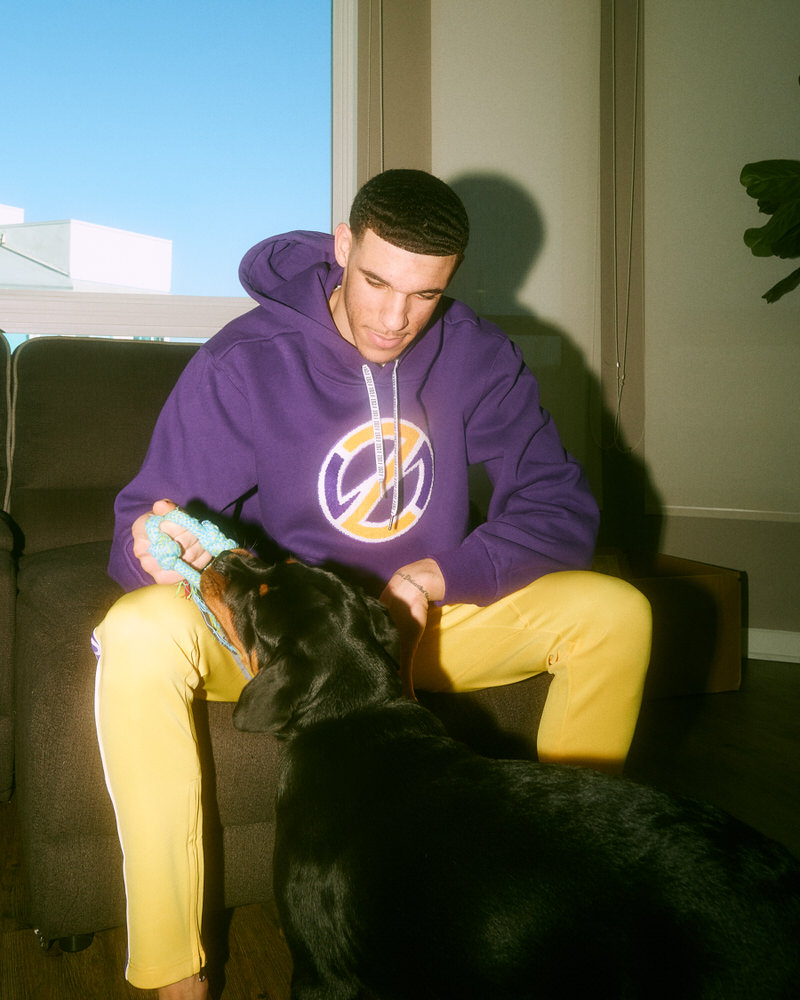 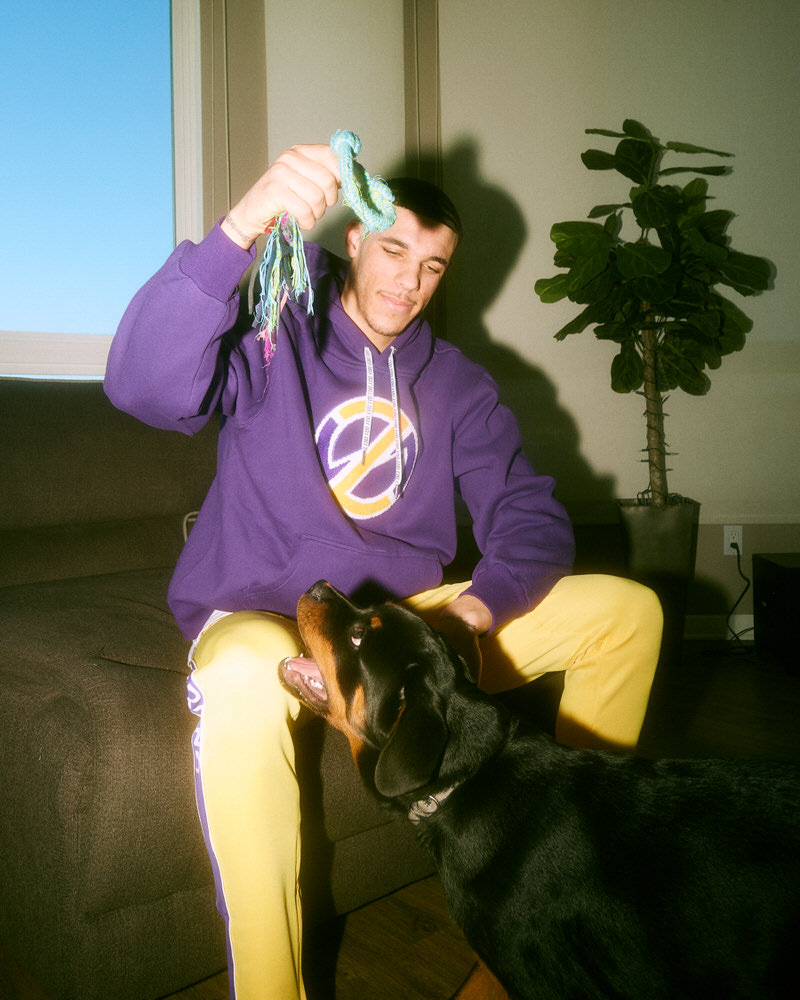