FILA is back, and so is Jerry Stackhouse.

“I always wanted to go out the same way I came in,” said Stackhouse. “I wanted to wear the same shoe at the end of my career that I wore at the beginning of my career.”

Sure, it’s a joy to see another 90s classic on the hardwood today but an even bigger joy to find out how the FILA Stack made it to the hardwood when it first released.

As the 2000s installment of our All-Star Diaries series, Jerry Stackhouse details everything from his initial thoughts upon seeing the Stack I for the first time, his FILA commercial on Super Bowl weekend, and what to look forward to from the reemergence of the brand.

Nice Kicks: Out of college, what was your thought process behind joining FILA as opposed to the other brands that wanted you?

Jerry Stackhouse: Well, before I joined FILA, I didn’t look at them as a basketball brand; I looked at them from a fashion standpoint. Everybody rocked the classic FILAs way back in the day. So, when they approached me out of college with the basketball line, I looked at it as something fresh, and something I could help build.

Nice Kicks: So, you were enamored by the fact that you could be an originator and help FILA compete with the Nikes and Reeboks of the basketball sneaker industry…

Jerry Stackhouse: Well, I just wanted to take advantage of the marketing opportunity. I had the same representation as Grant Hill had the year before. Like him, they put a lot of effort into ensuring me that they would get my shoe and I to the forefront of basketball. FILA basically gave me an offer I couldn’t resist, and the money wasn’t too bad either [Laughs]. It was more than I made in the first year of my basketball contract.

Nice Kicks: Speaking of Grant Hill, did he play a part in you signing with FILA out of college?

Jerry Stackhouse: Somewhat. I’ve been friends with Grant Hill for a very long time. When I was in high school, I would come up to the Duke campus and spend time with him and pick his brain about different stuff. He’s always been a big brother to me.

I liked Grant’s shoes, but we were competitors. We played in the same division, so I didn’t care about his shoes at the time. I can look back now and say those FILA Grant Hill 2s were really nice, but you wouldn’t have heard that out of my mouth at that point. I wouldn’t mind wearing those on the court, but not while we were both in our primes playing against each other. No way. 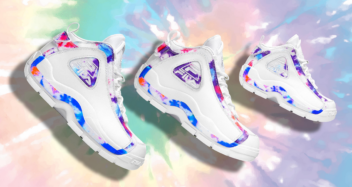 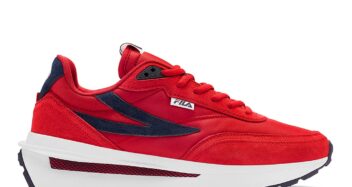 The FILA Original Fitness x APT.4B Captures the Essence of the ’90s 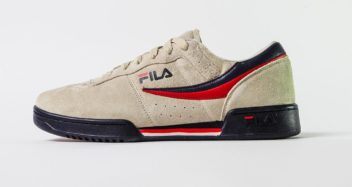 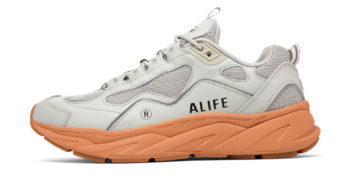