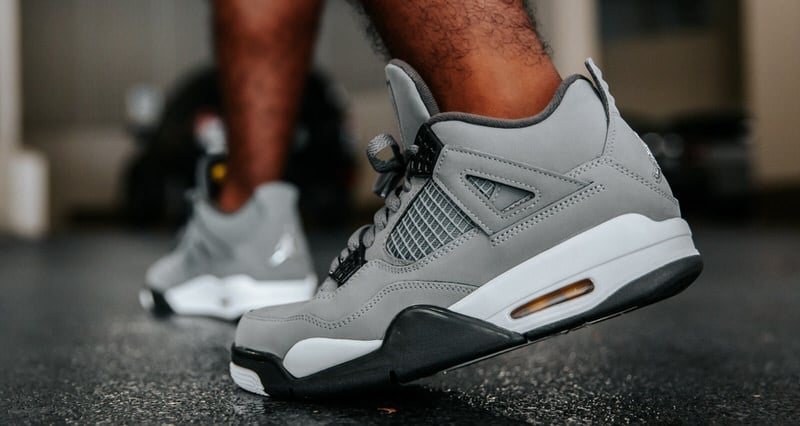 For those old enough to remember, Jordan Brand had Back to School 2004 poppin’. Headlined by the return of the famed “Olympic” 7s with #9 on the back, the Barcelona favorite was also joined by two new Air Jordan 4 colorways: the “Classic Green” and the “Cool Grey.”

As time has passed, one could argue that the Air Jordan 4 “Cool Grey” has aged the best. Released for the first and only time in ’04, the forgotten favorite is about to return. 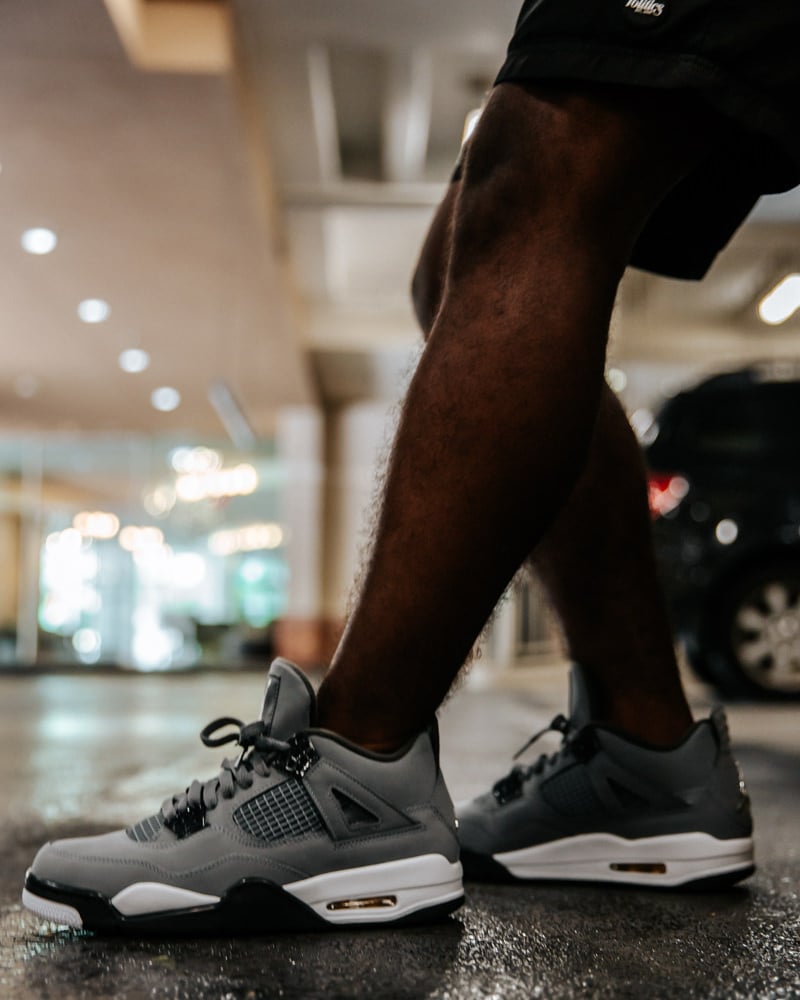 Serving as the model’s 30th anniversary campaign, we’ve long assumed that 2019 will be a big year for the Air Jordan 4. 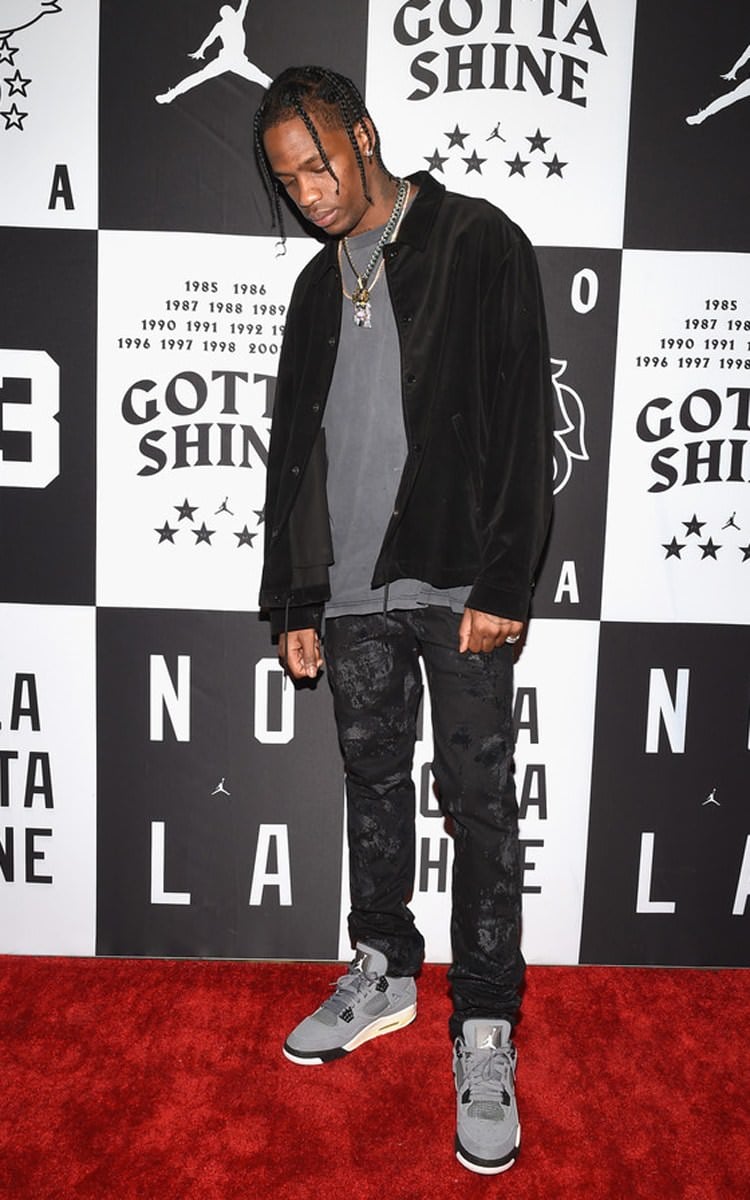 The Air Jordan 4 “Cool Grey” will make its much-anticipated return on August 1st.

Check out on foot photos above and below. 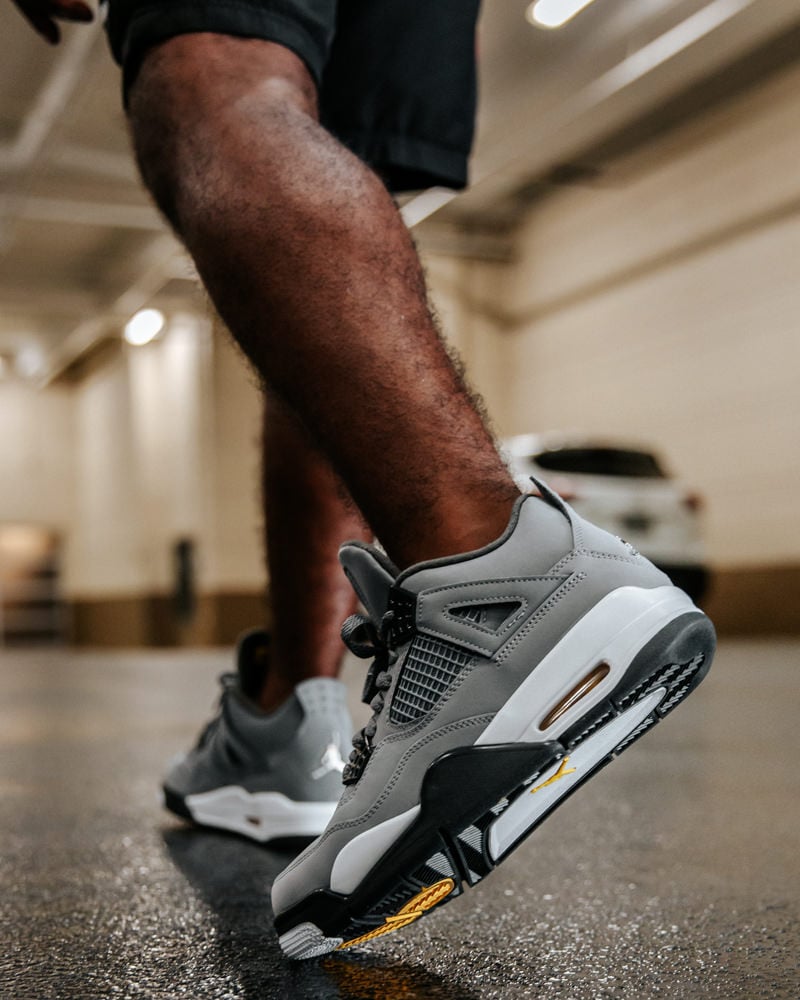 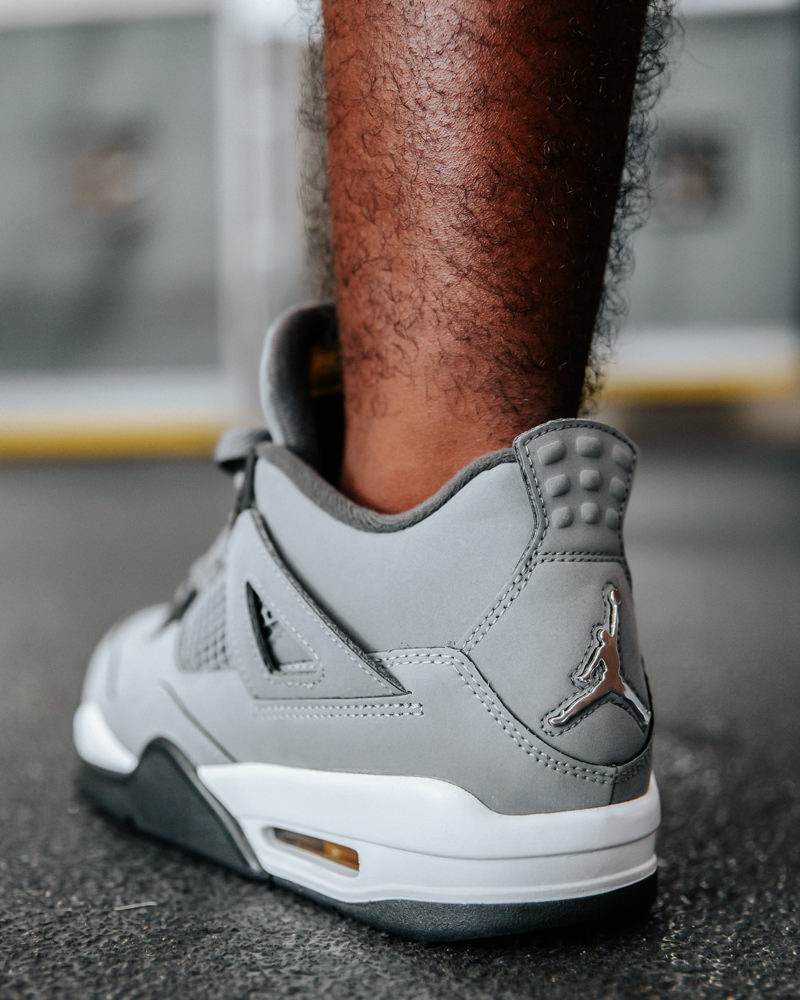 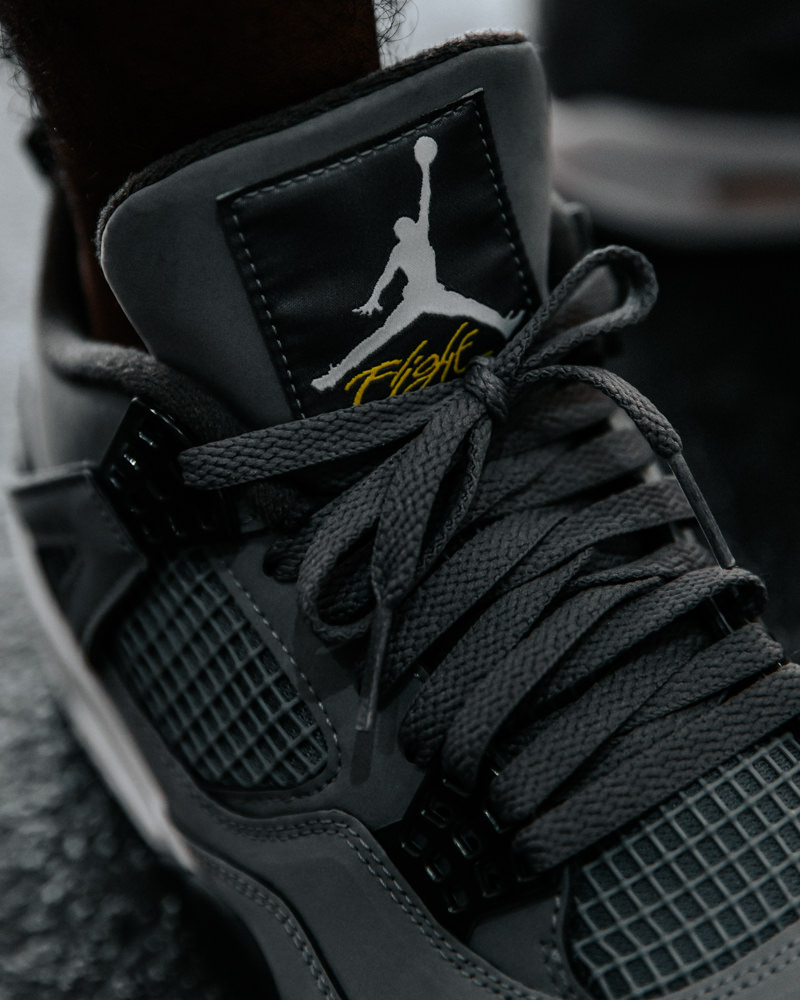 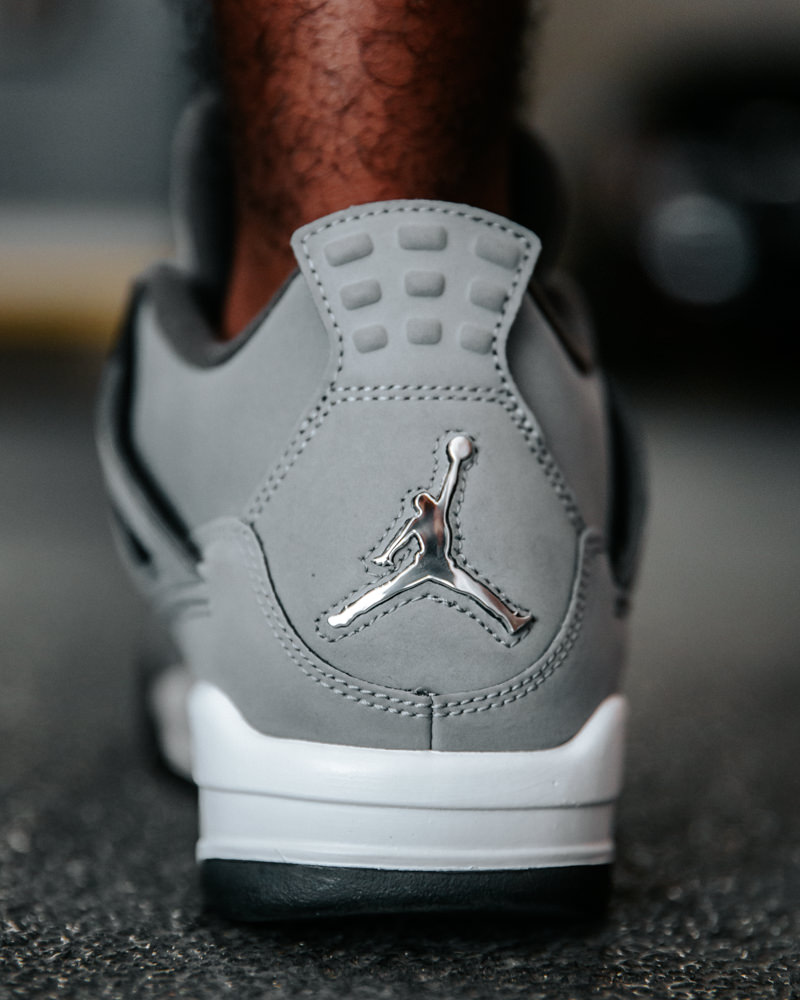 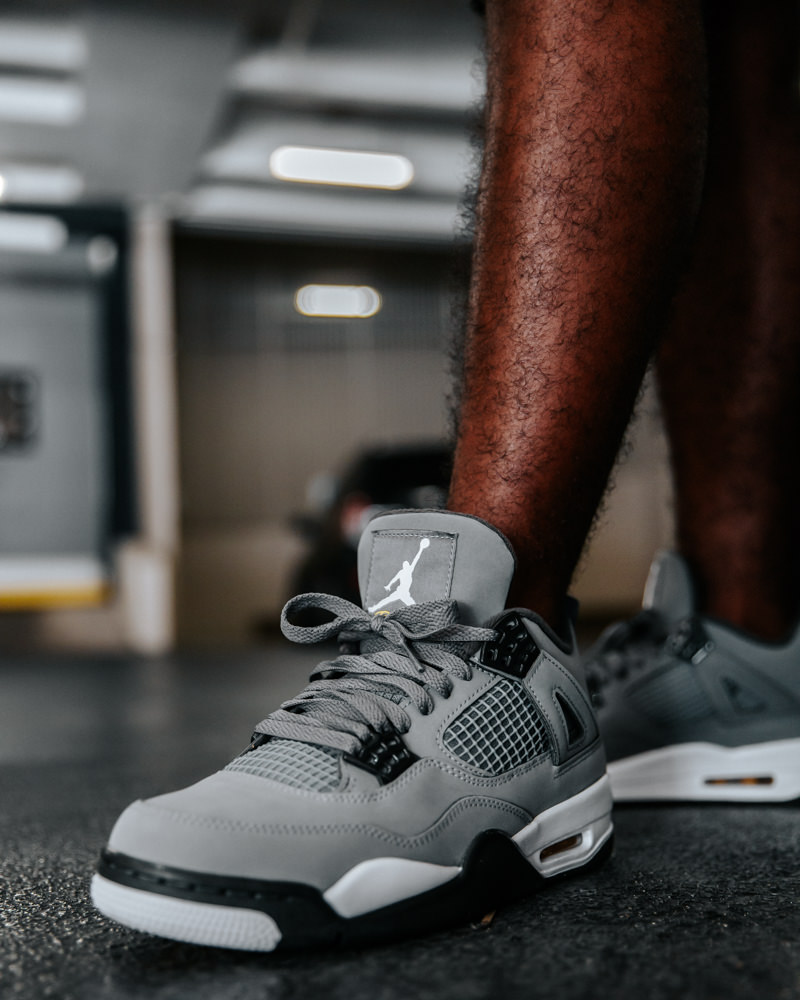 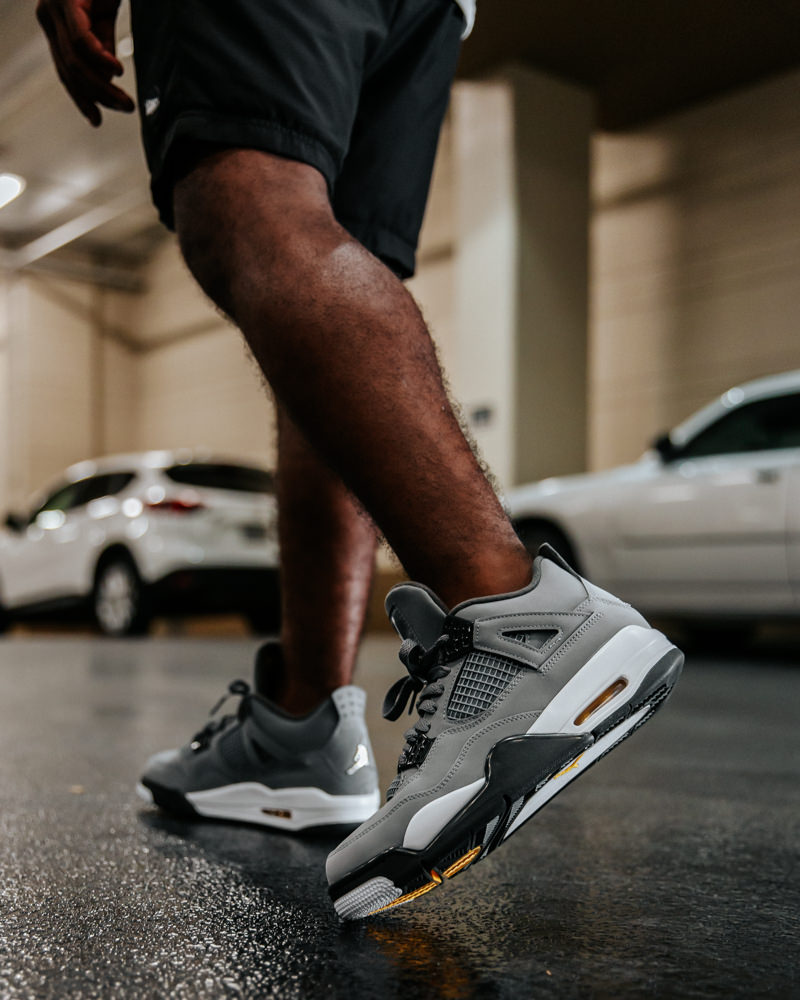