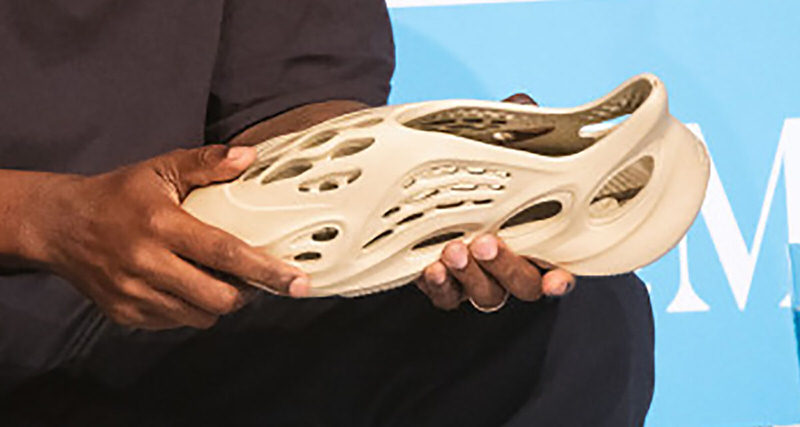 Thought the first look at the Yeezy clogs was wild? How about the Scuba shoes?

Well, Kanye and adidas are prototyping something even more unique — and it actually involves the clogs. 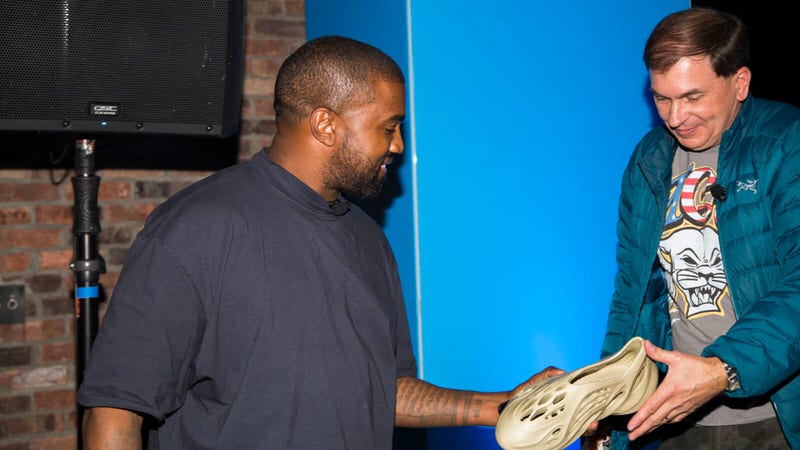 First reported in Kanye’s Forbes cover story, the man that’s made dad shoes pop has Mother Nature in mind with one of his many projects in the works:

“There are even more far-out concepts in the works, including a shoe made out of algae that will biodegrade completely over time in landfills—or almost immediately if sprayed with a certain type of bacteria.”

Following in the footsteps of environmentally friendly footwear like Nike’s Considered line years ago and the recent Parley partnership led by Adidas, this is in fact happening as Kanye and Steven Smith just unveiled the shoe. 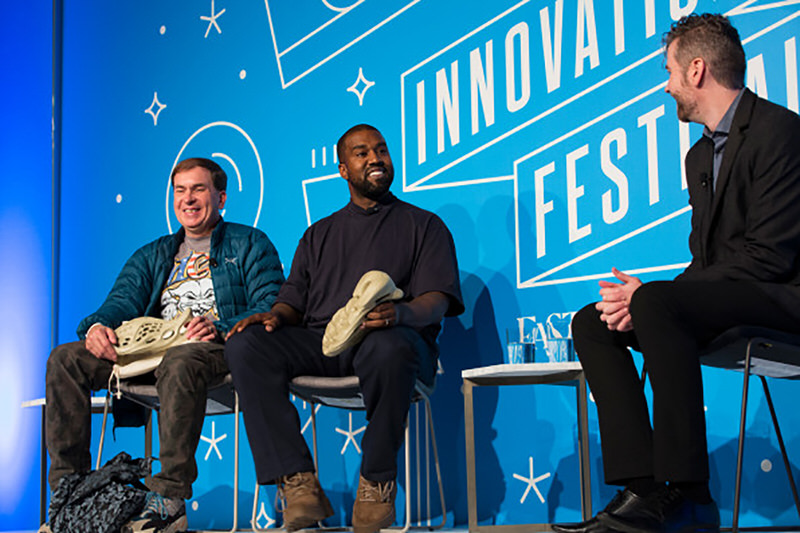 “Eco-concerns are intersecting with what we do,” Steven Smith backed. “This is just the beginning of the future that Kanye envisioned for us to start working on.”

So, how’s it all work or tie in together? The YEEZY brand has its own farm, empowering them to explore all elements when producing footwear. According to Fast Company, this means that by making foam from algae — as seen on the clogs — YEEZY can avoid fossil fuels and make sure waterways are clean in the production process.

Backing Kanye’s “Made in the USA” hopes for Yeezys, the algae clogs were made in Atlanta. 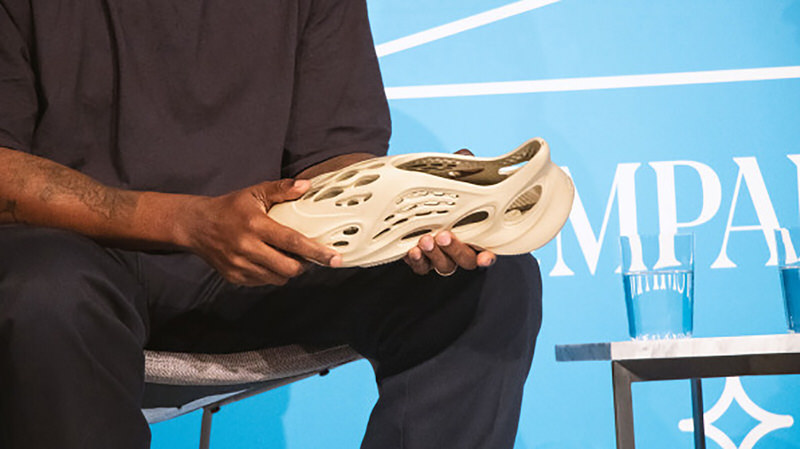