The adidas Yeezy 500 was somewhat of a surprise hit.

Giving Boost a break and unarchiving a sole seen on one of Kobe’s former Three stripe signatures, the protruding pair popped up in “Desert Rat” and “Blush” tones gaining fame from Kanye West wear and Kim Kardashian endorsement.

Not seen on Kanye in months but seen with Kanye recently, the Yeezy 500 surfaced in a slew of colorways in the recent Forbes interview.

The new styles start in shades of grey like the “Desert Rat” rendition, drifting to different depths of blue, green and purple. 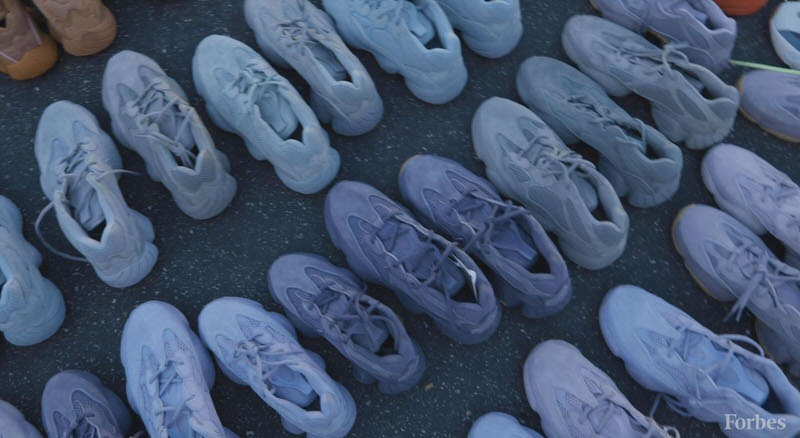 In addition to the blue and purple styles, we also see styles shifting to orange and army green.

Going away from the grey, softer styles of blue and purple also appear. 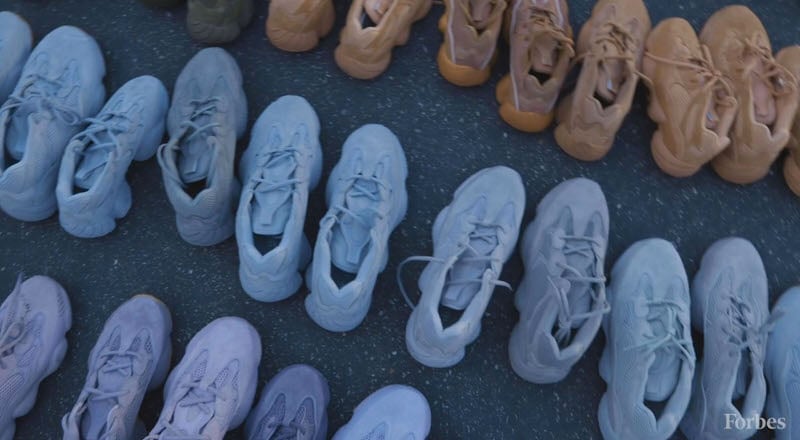 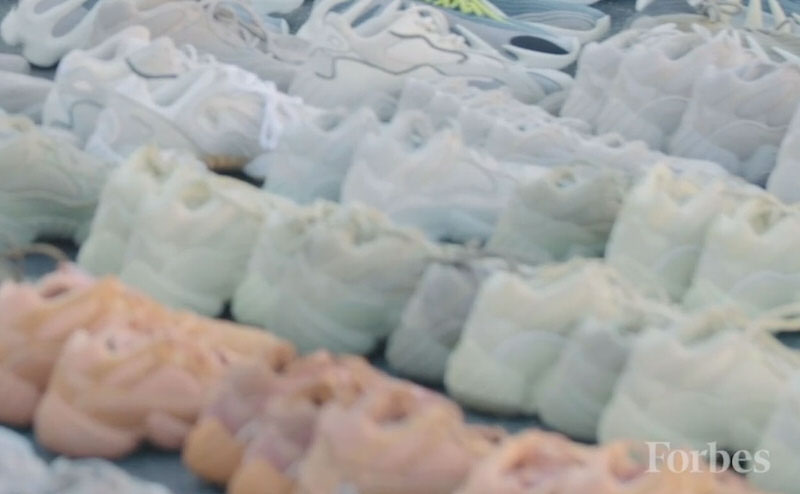 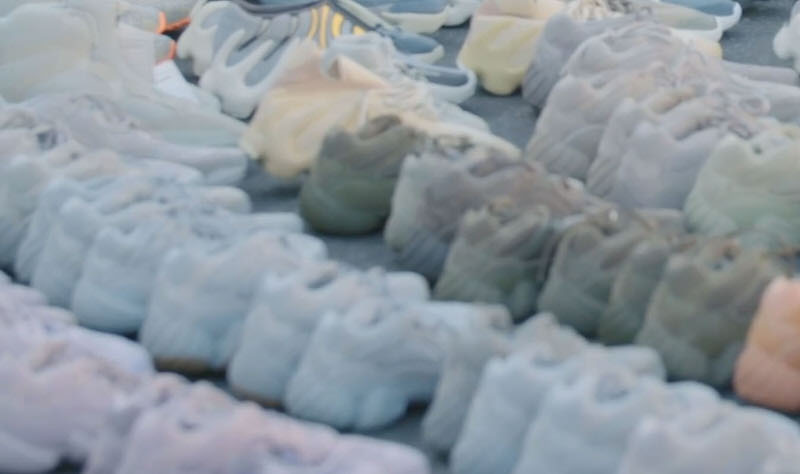 At the moment, none of these 500s have release dates.

What are the next adidas Yeezy 500 colorways to drop? Right now they’re said to be “Bone White” and “Soft Vision” styles. 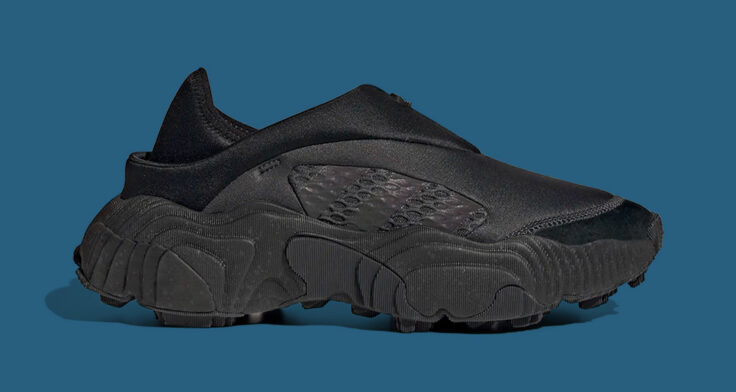 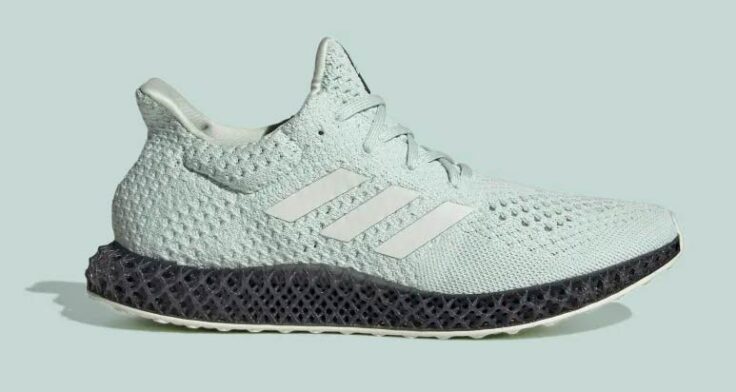 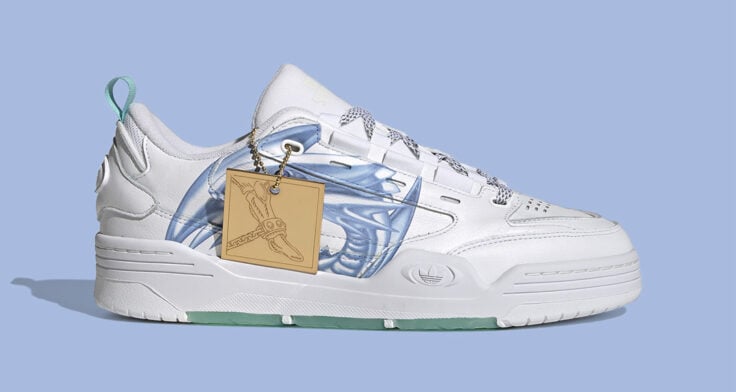 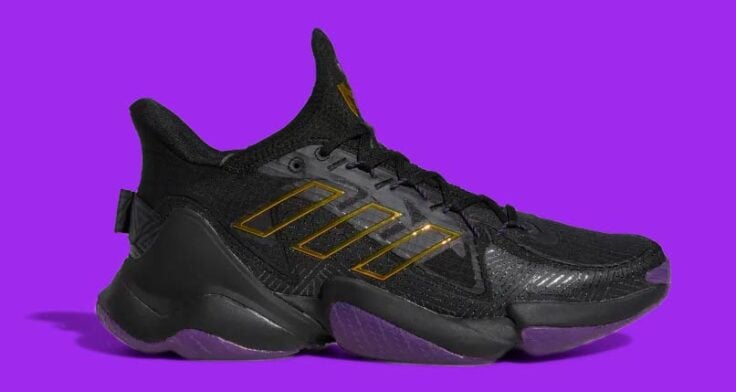