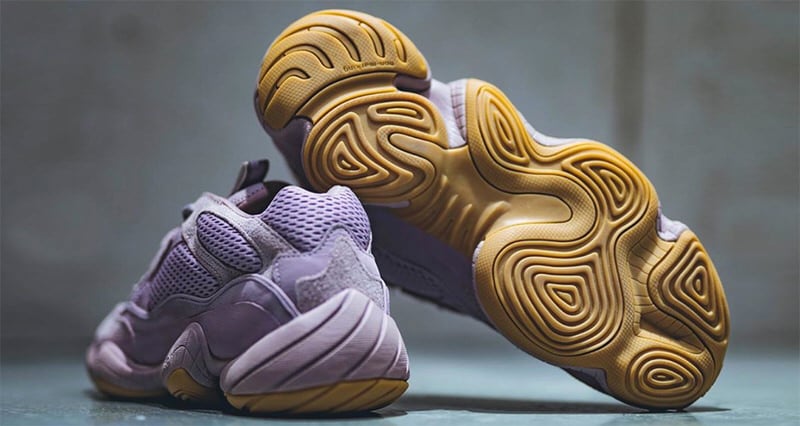 The adidas Yeezy 500 is creepin’ on a comeback.

Following the release of a “Bone White” version, a “Soft Vision” is also reported to launch this fall.

Hosting a light lavender upper that’s almost a putty pink, the adidas Yeezy 500 “Soft Vision” sports similarities to some of the shades and styles sported by Kanye in his Sunday Service performances.

A while back, we believed the “Soft Vision” Yeezys may have been seen for the first time in official fashion via the video portion of Kanye’s Forbes cover story. 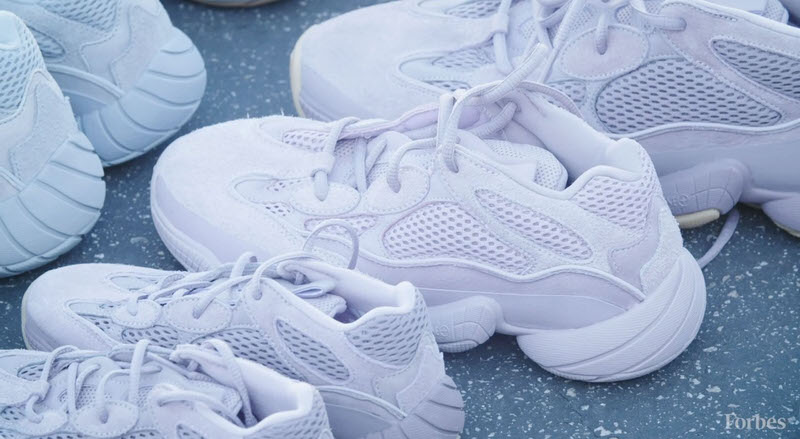 However, the shoes in the front of screenshot do not sport a gum outer like new leaks. The back right pair does, though the new photos appear more pink than purple.

Originally said to release in October, new information pegs these as a November 2nd launch. Keep it locked to Nice Kicks for updates on this upcoming Yeezy. 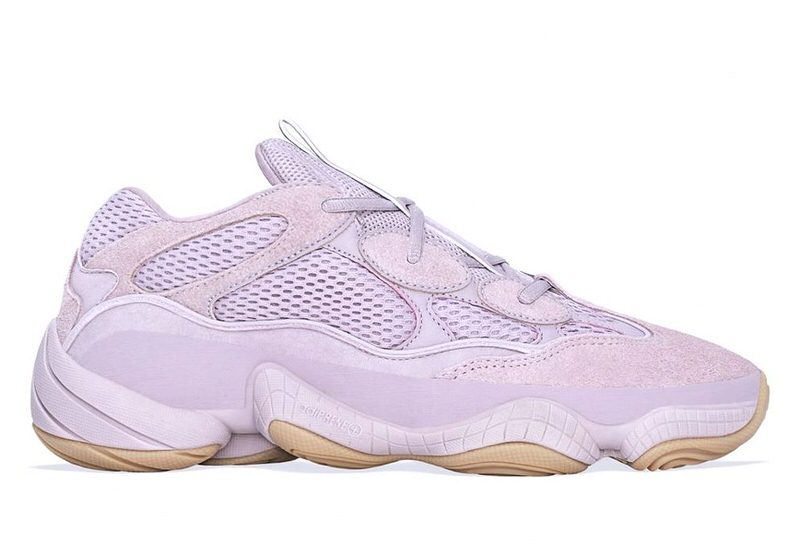 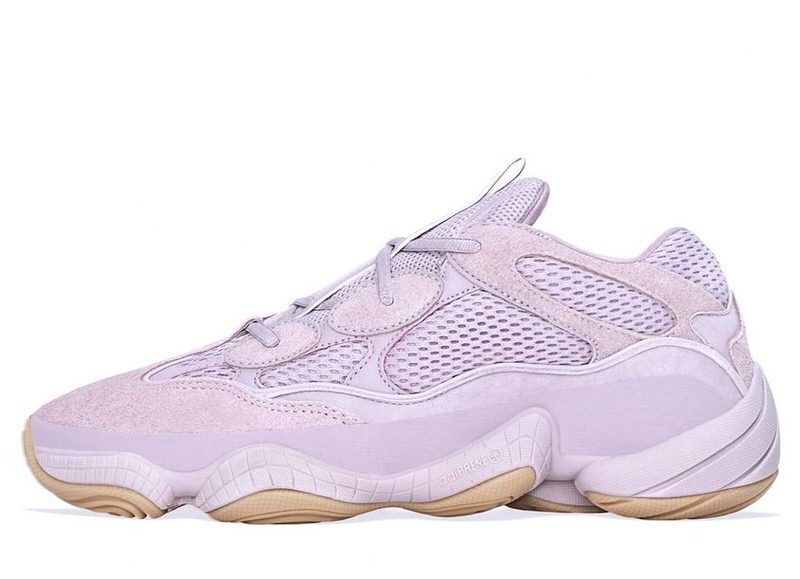 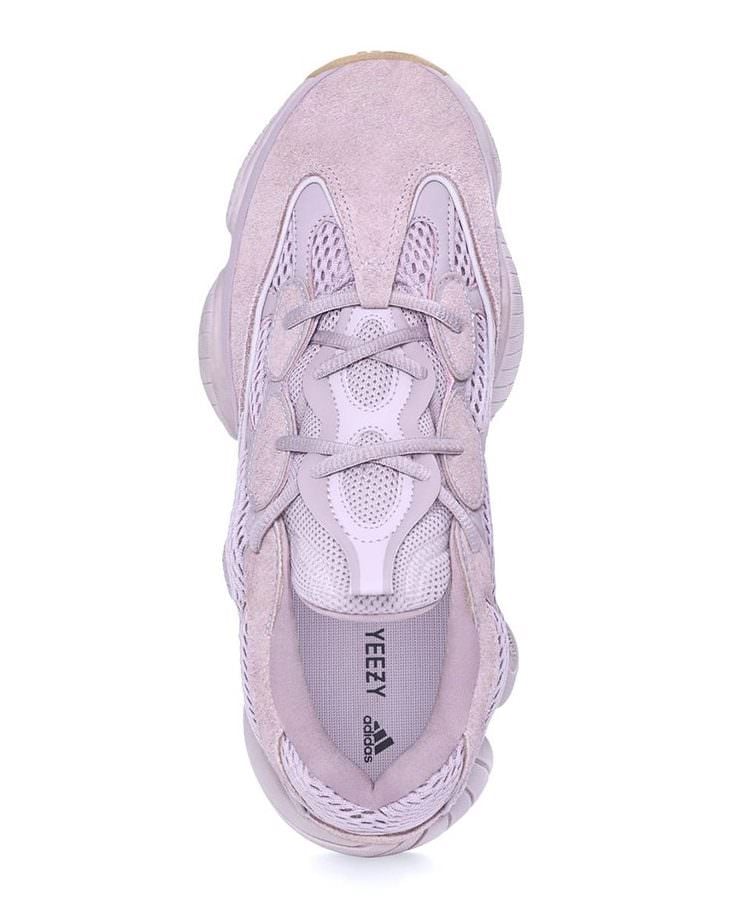 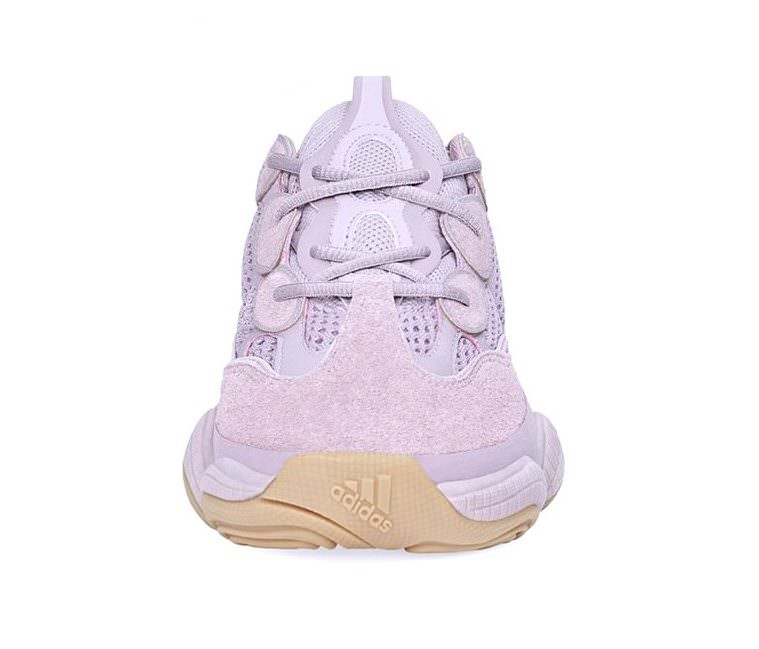 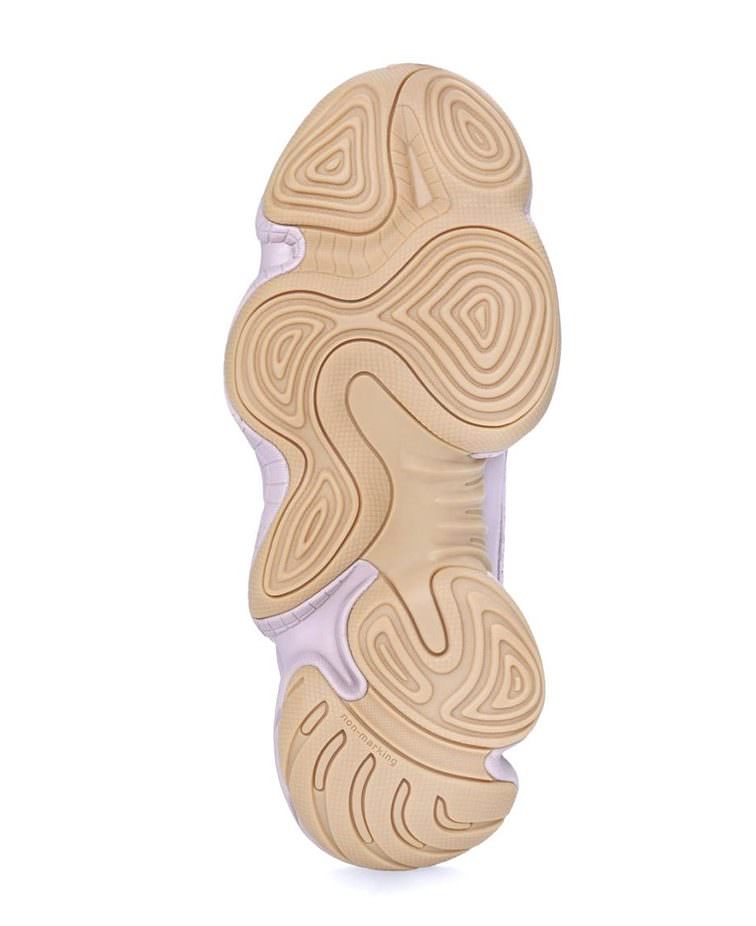