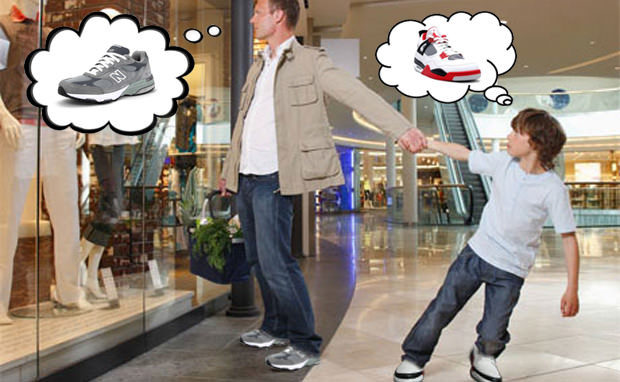 As a die-hard Scottie Pippen fan, there wasn’t a shoe I wanted more as a kid than the Nike Air More Uptempo. In fact, I’m still disappointed that I never had a pair to don with my #33 Champion Bulls jersey back in ’96. Instead, I hit school and the court with a pair of Nike Air Flights Mids. Still, a great sneaker from the Swoosh, but nowhere near as iconic or eye-catching as Scottie’s “Airs.”

Although my childhood is filled with many memories around basketball,? no particular sneaker stands out above others. The sneakerhead culture became apparent to me during my junior year at the University of Texas. Due to this late start, my memories regarding coveted silhouettes is completely different than many of my peers and coworkers. One particular pair that I tried desperately to purchase in June of 2009 was the “Net” Nike Air Yeezy.? With the ?Zen Grey? and Black/Pink Yeezys already in my possession, this was the one pair I needed to complete my trifecta. As I waited weeks for official release information in Austin, TX, news that the colorway would not be available at my local boutique surfaced, which ended my hopes of completing my trio. At that point I was devastated, so instead, I customized a pair of Zoom Kobe IVs on Nike iD. The pair arrived less than a month later.? To this day, the void left by the Air Yeezy ?Net” remains.