As part of Portland’s First Thursday art scene, recently opened boutique and culture space Unspoken will be holding a showcase tonight, highlighting some of street culture’s most important moments and greatest icons in the hue of blue.

From the “Royal” Air Jordan 1 to instant-classic Orlando Magic jerseys and Penny Hardaway’s iconic Foamposite One, several sneakers, apparel items and art toys will be featured at the Chinatown district space.

“Significant Objects is about bringing forward little parts of history in street culture. Some of them are small nuggets, while other pieces changed the cultural trajectory,” says Unspoken co-owner Ira LaFontaine. “When we opened Unspoken, we knew the color blue would play a role as the store’s backbone, so it felt right to launch Significant Objects using blue tones.”

Be sure to stop by Unspoken later today from 7-10 PM for the first stage of Significant Objects, and stay tuned in the coming months for further color explorations. 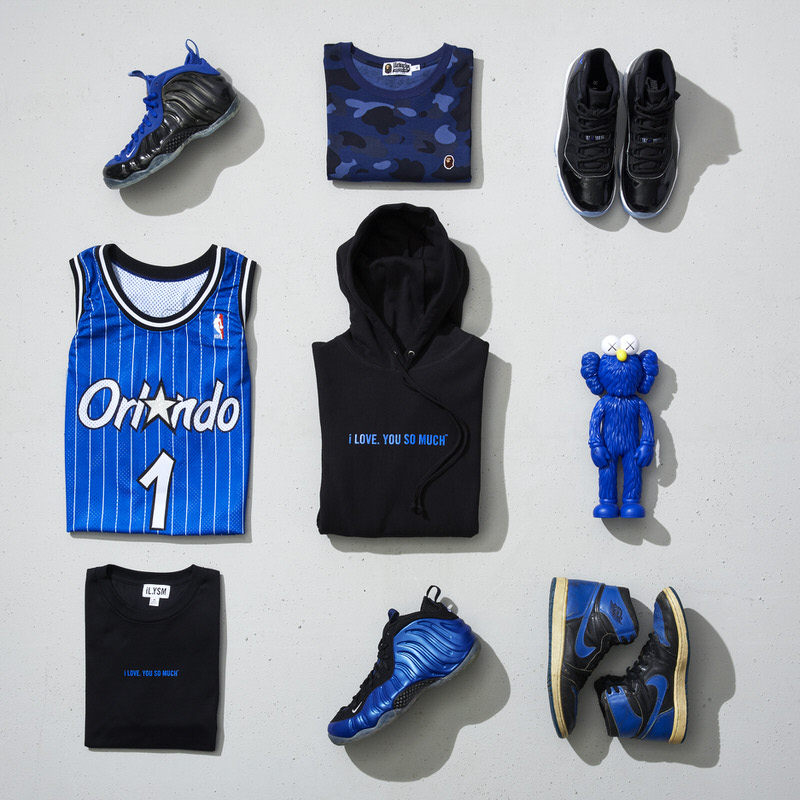 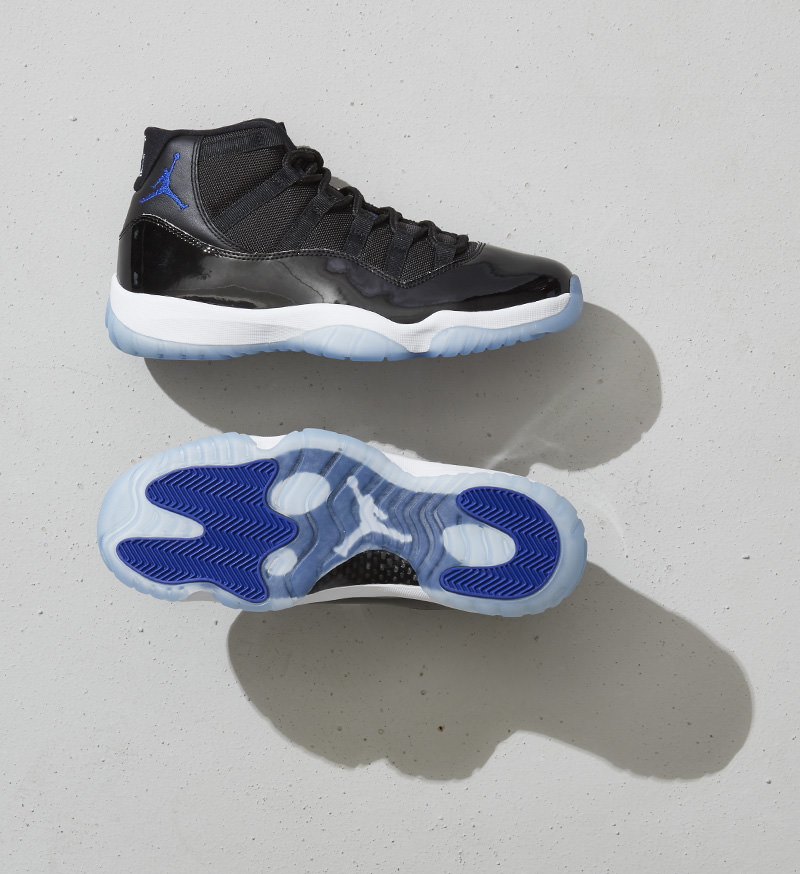 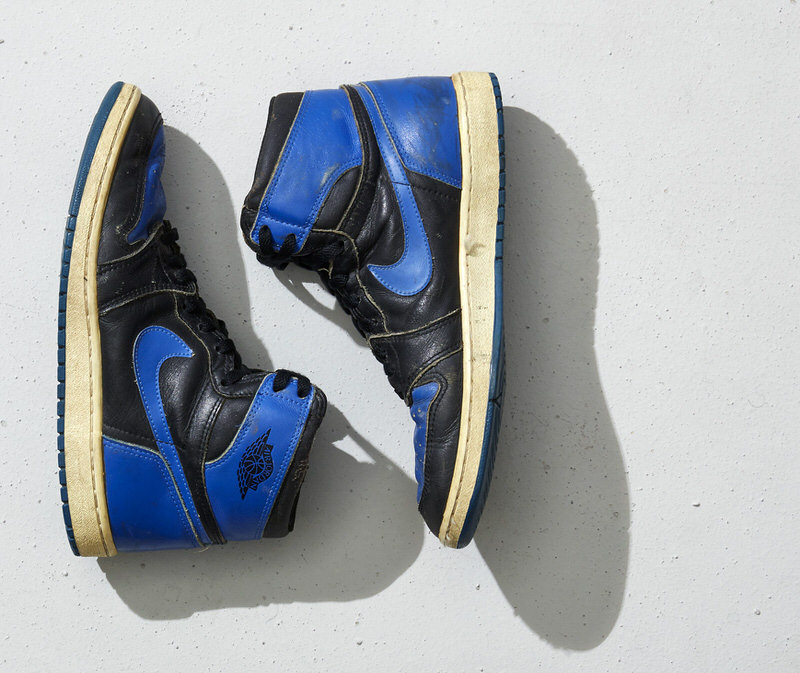 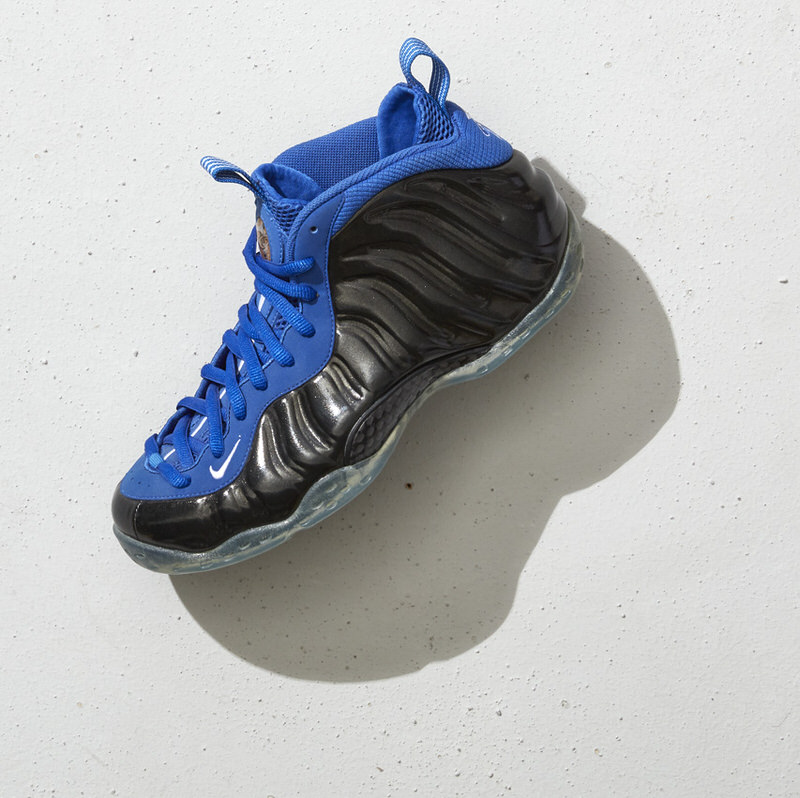 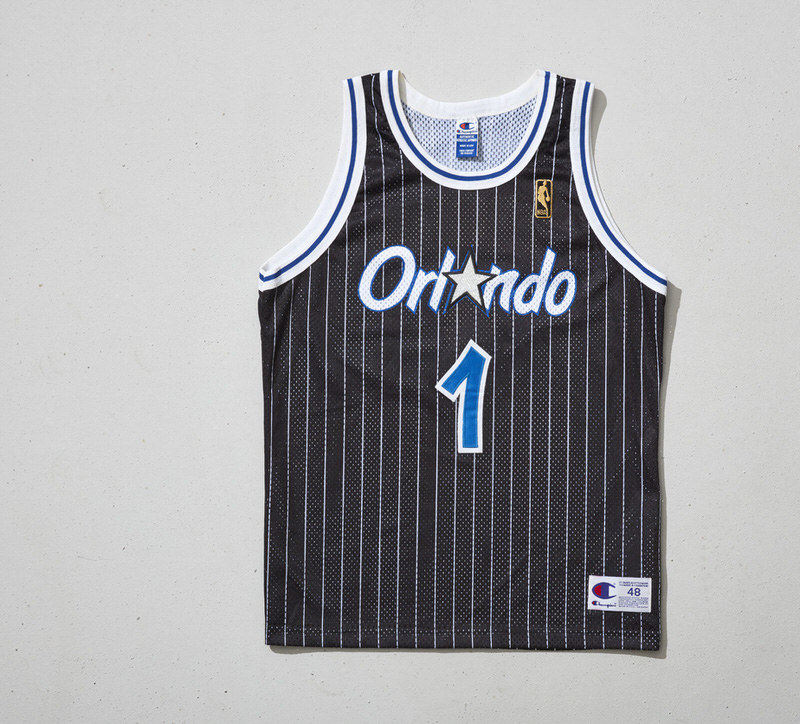 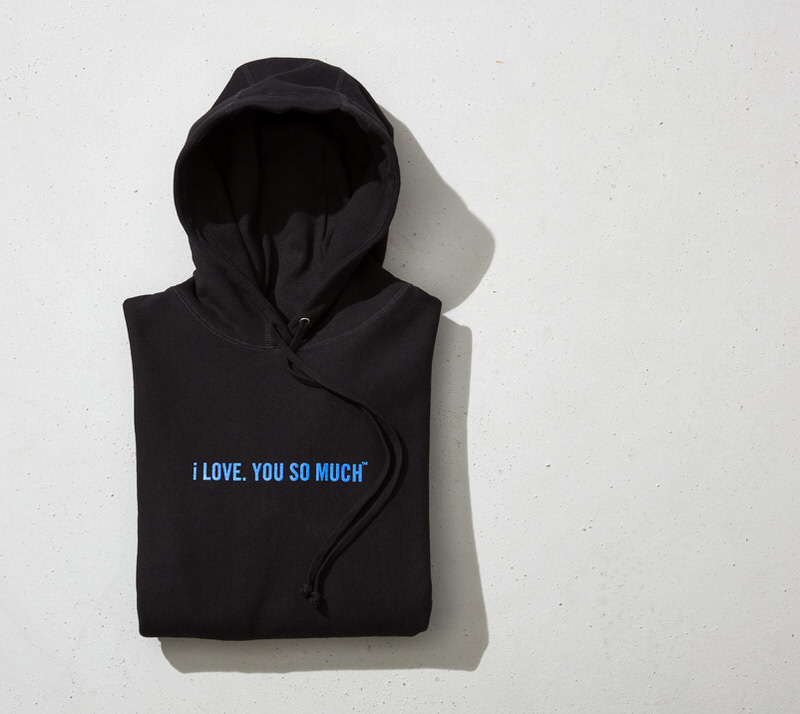 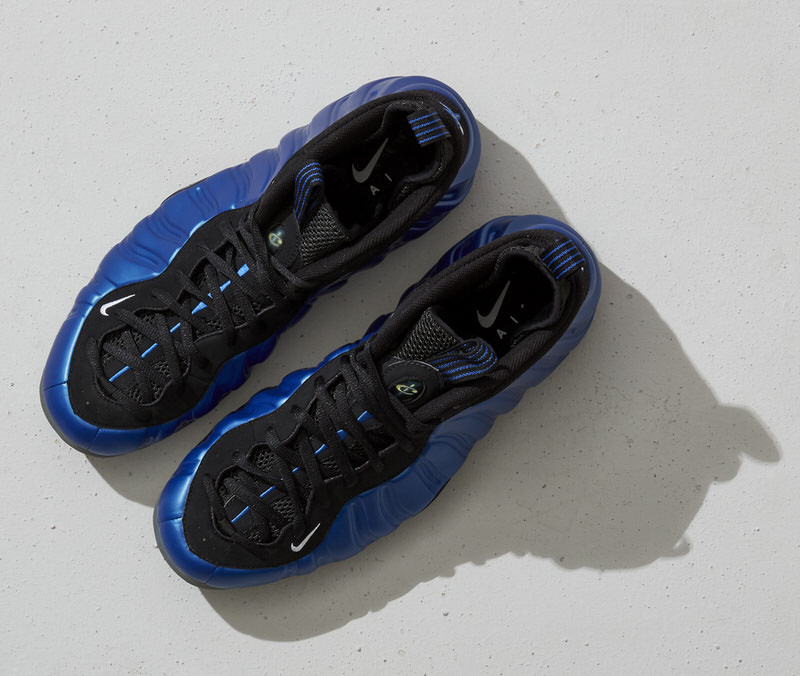 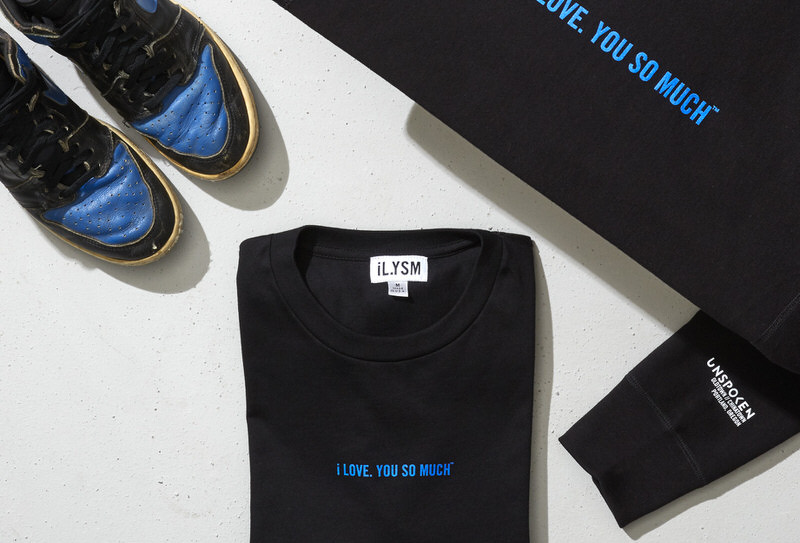 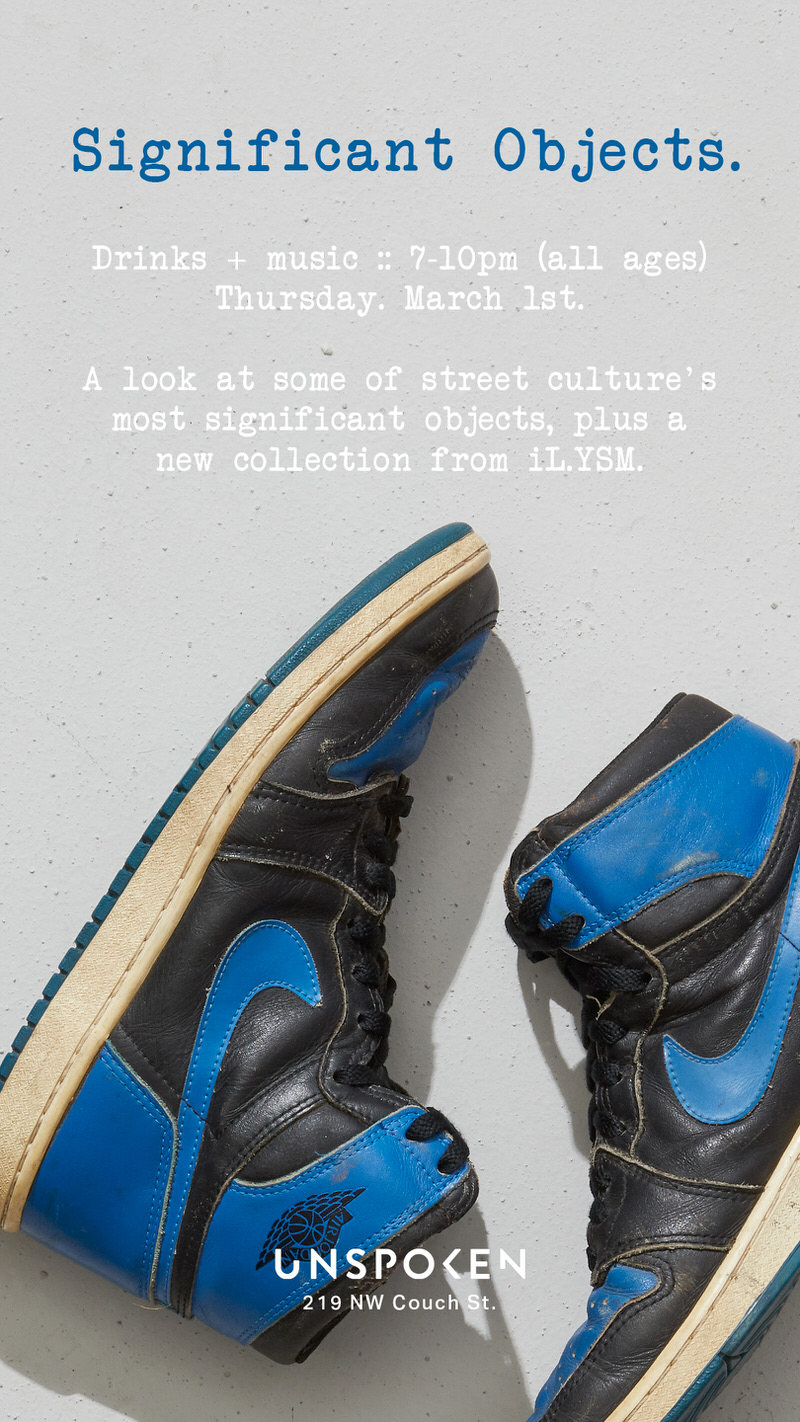