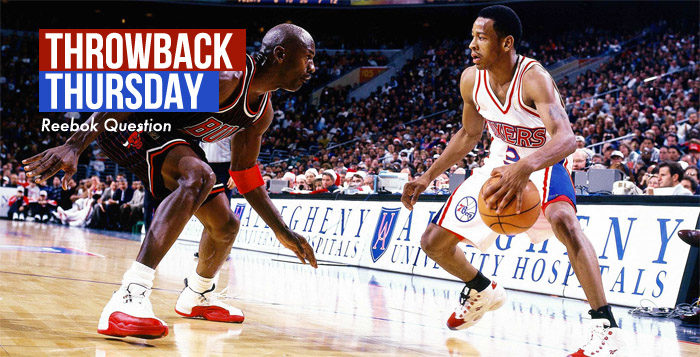 Many amateur athletes were enamored with Iverson’s skills and bravado, as several collegiate stars, such as Baron Davis and Mateen Cleeves laced up school specific versions of the Reebok Question shortly after their debut.