On the eve of the “Seat Pleasant” Nike KD VI release, we take a look back at the most significant moments of Kevin Durant’s fifth signature shoe, the Nike KD V. Scroll through to see memorable moments that include Wale, Jay-Z, J.R. Smith and more.

A little under a year ago today, we received our first, authentic look at the Nike KD V on the set of NBA 2K13, of all places. Sample pics were wrongly judged before this, but Durant wearing them casually on this commercial set gave us somewhat of a clear look at the versatility of the KD V even before it hit the court. 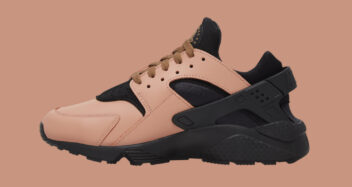 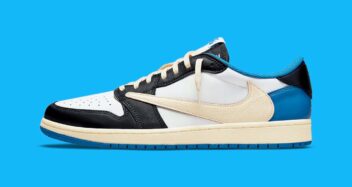