Russell Westbrook, while spending the weekend out in China as a part of his Jordan Brand summer tour, took the opportunity to offer a new styling point of view for the upcoming Air Jordan 1 Flyknit “Banned.”

With a black bucket hat over his head and a cropped, short-sleeve sweatshirt paired with patterned pants tucked deep into tall white tube socks, The Brodie donned the highly anticipated Flyknit 1s as only he could. Effortlessly, of course, Russ laced maybe half of the shoe allowing the tongue to hang overtop the upper. This vantage displays a yarn spool behind the tongue in reference to the models Flyknit construction and 1985, the year in which the Air Jordan 1 was originally produced.

Take a look at The Brodie styling the Flyknit 1s and let us know how you plan to rock your pair when they release on September 9. 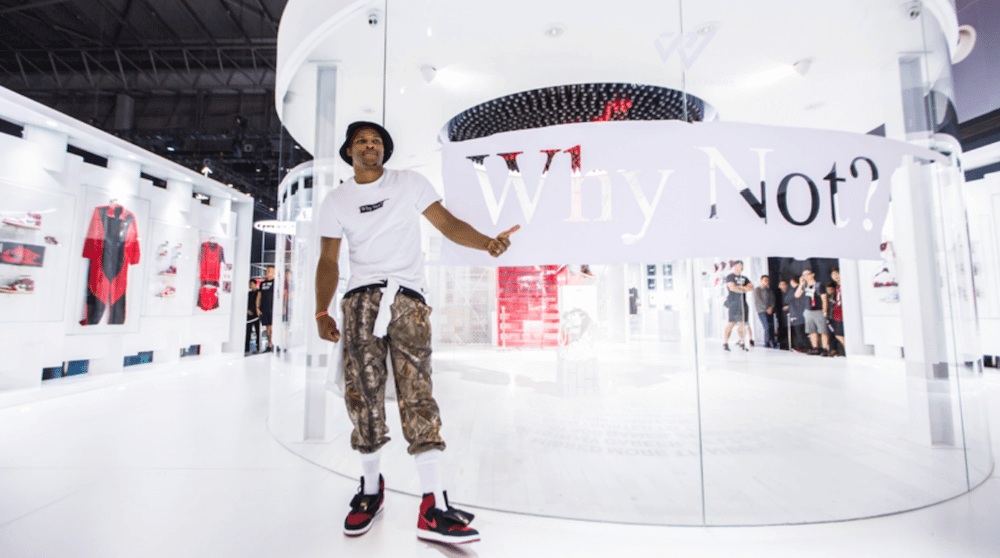 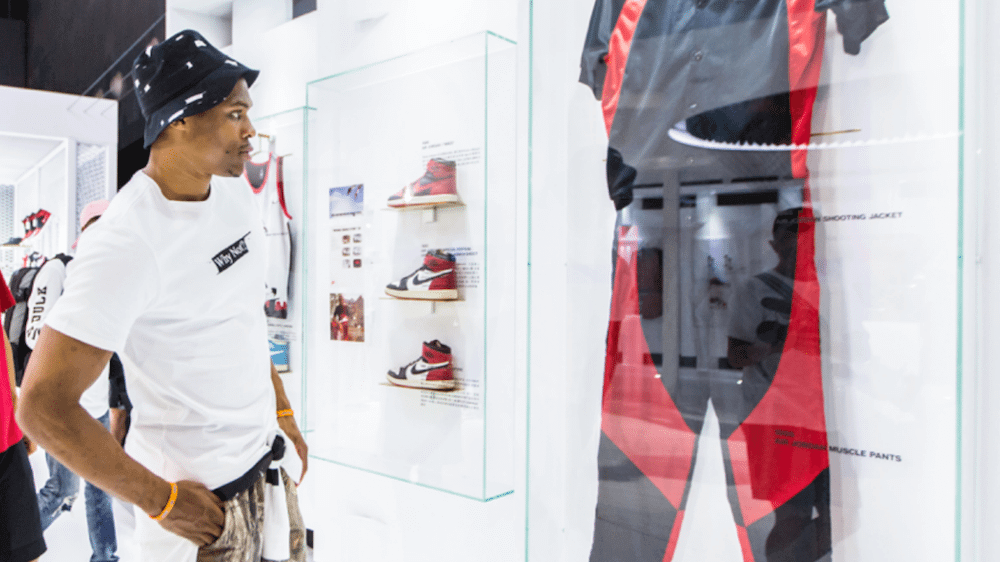 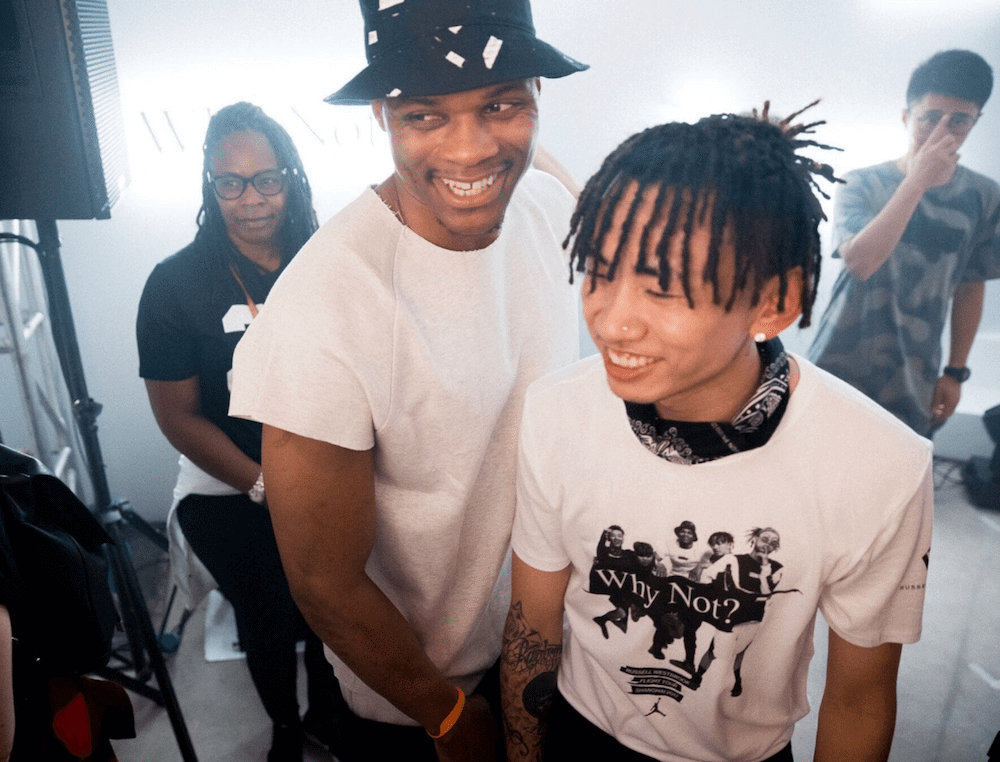 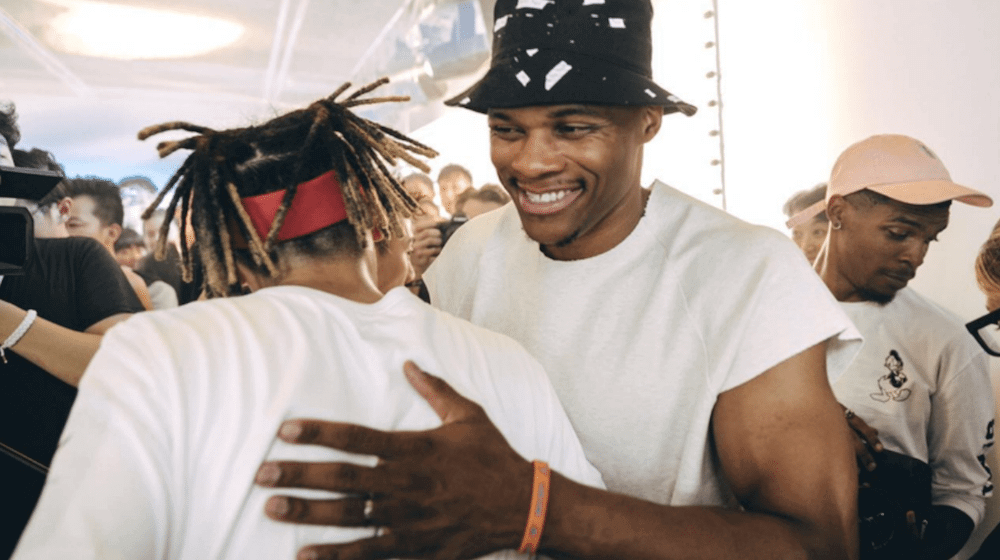 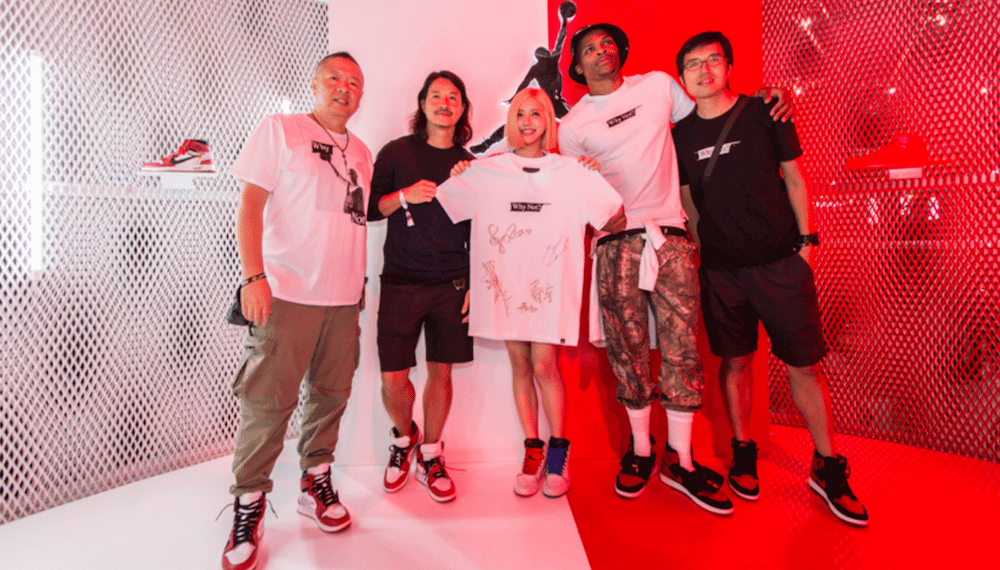 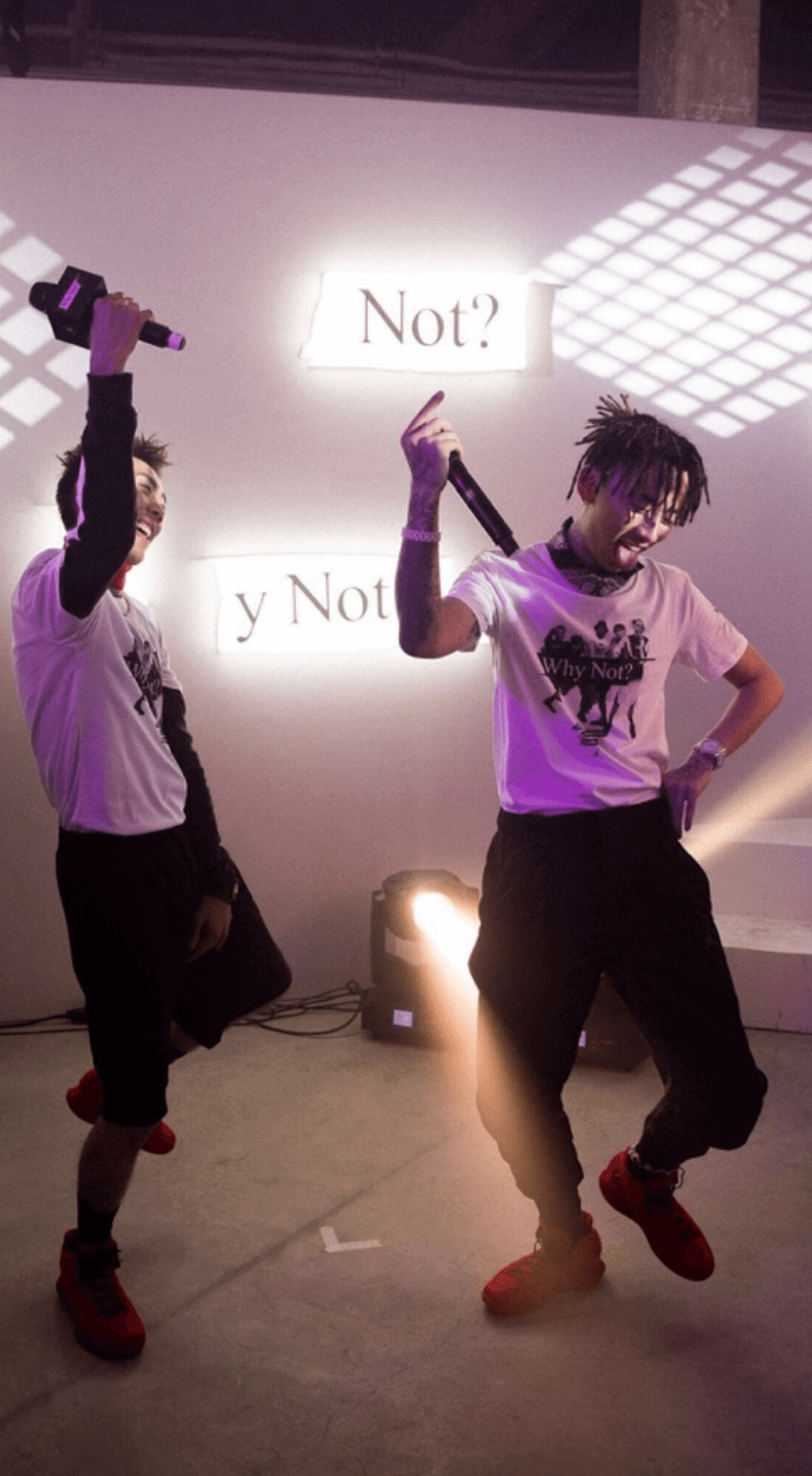