Reebok is paying homage to the classics thanks to the Reebok Question Mid and the Reebok Kamikaze II with the all-new “Alternates” pack.

The pack is headlined by the Reebok Question Mid “Yellow Toe” PE which has been delayed for quite some time after initially being canceled following the death of Kobe Bryant. However, the colorway looks to come back as a member of Reebok’s upcoming pack.

Aside from the “Yellow Toe” colorway, the black and red Question and its partner in crime with the Kamikaze II embody the spirit of basketball heritage and throwbacks with its late-’90s to early-2000s swagger.

In addition to the pack, the brand has announced that it’s partnering with WNBA star and renowned sneakerhead Tamera “Ty” Young to bring awareness to National Homeless Youth Awareness Month.

In honor of the November program and in recognition of National Homeless Youth Awareness Month, Reebok, alongside professional basketball player Tamera “Ty” Young, will provide sneakers and funding to StandUp for Kids in support of the organization’s efforts. On Tuesday, November 17, Young will visit StandUp for Kids’ Atlanta Chapter where she’ll meet with high school athlete volunteers to donate and sort pairs of Reebok footwear for the program’s street outreach initiatives.

Take a closer look at the pack below. The Kamikaze II and Question Mid will be available on November 20 at Reebok.com, FinishLine, and select retailers. The “Yellow Toe” iteration will be available at a later date. 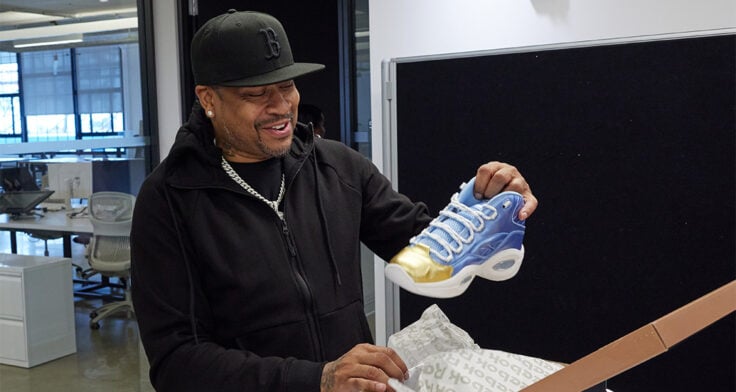 This Panini x Reebok Question Mid Is Limited To 100 Pairs 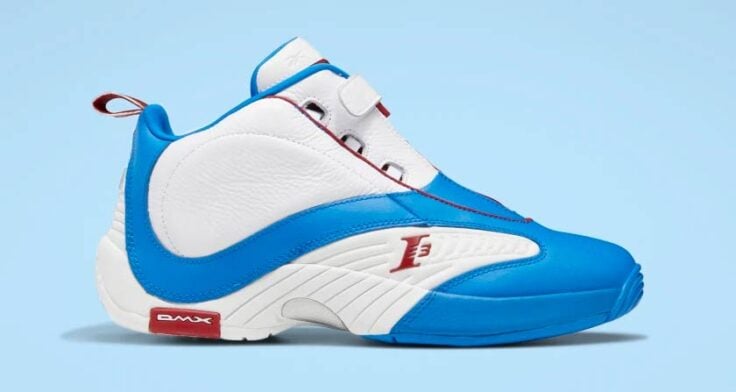 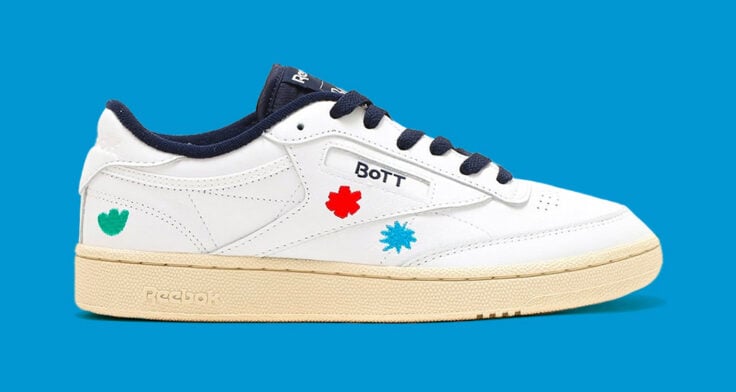 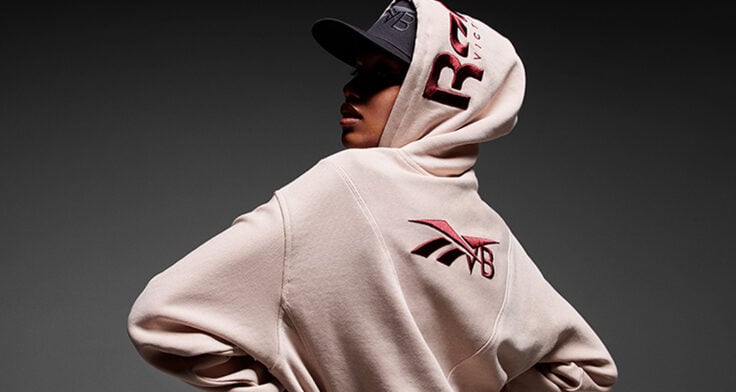