PUMA hit it out of the park by signing LaMelo Ball a few seasons ago and signing Mike Williams last fall, PUMA continues to invest in the youth movement as they’ve announced that they’ve signed G League Ignite’s Scoot Henderson to a 7 figure deal.

“I am beyond grateful for my partnership with PUMA,” said Henderson. “PUMA knows there is no ceiling to my game. They believe in what my family and I have planned for this journey.”

Scoot’s contract with PUMA is the richest deal ever for a non-draft-eligible basketball player, with the figures and details undisclosed at the moment. Henderson, who played with the G League Ignite last season will run it back with the developmental team next season as he prepares for the 2023 NBA draft, in which he’ll most likely be a Top 3 pick.

Expect Henderson to be featured in future PUMA campaigns and social content and be wearing PUMA sneakers such as the TRC Blaze Court that’s dropping later this summer. 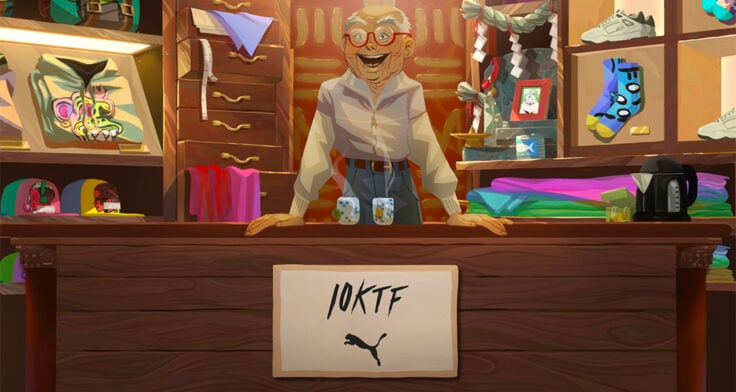 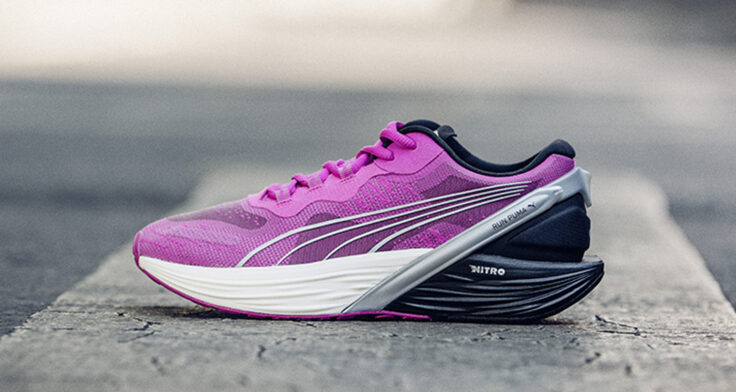 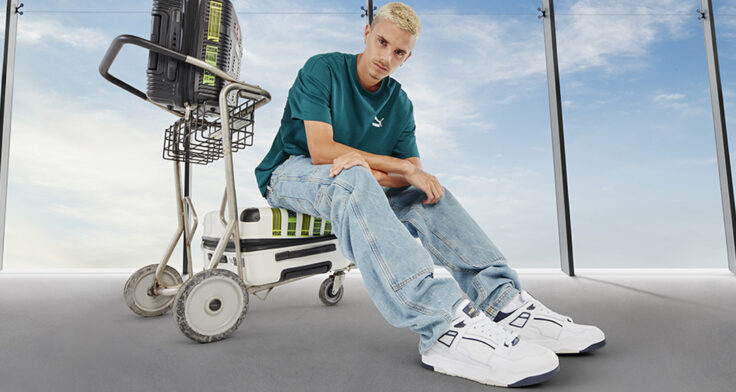 PUMA Revamps the Slipstream Silhouette for 2022 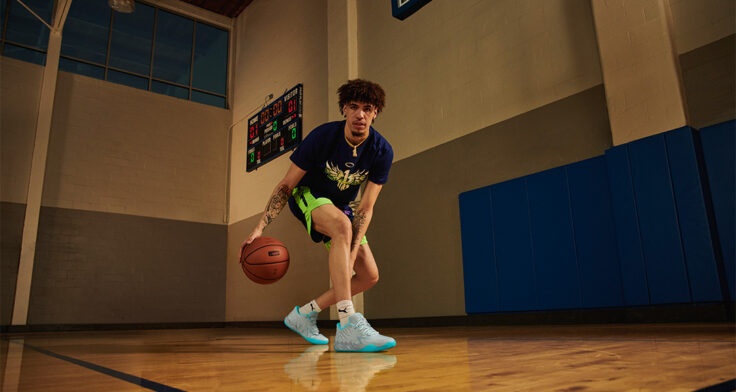 LaMelo Ball and PUMA Get Extraterrestrial With The PUMA MB.01 Low “UFO”