Catching up with Hypebeast, reigning KOC Champ PJ Tucker shed light on how the Nike Air Fear of God 1 on court debut came about and what they’re like to actually hoop.

While PJ gave props to Jerry Lorenzo’s basketball model, he also shined light on his personal five Swoosh sleepers from the hoops category. Check out PJ’s undderated five below along with some history behind each shoe. 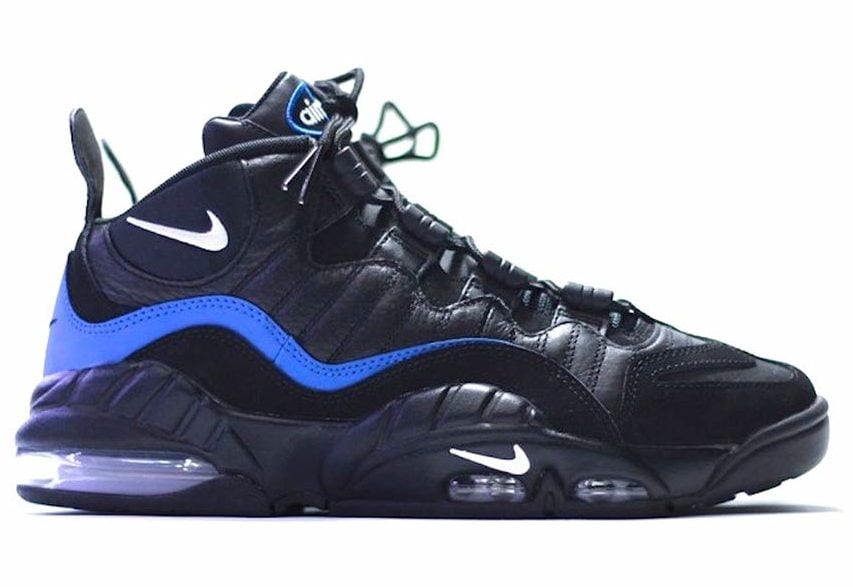 The Nike Air Max Sensation was the signature shoe for Chris Webber during his early days in the NBA after giving Nike plenty of shine at the University of Michigan. While the shoe originally had ‘CW’ to its namesake to boost Webber, the shoe’s high price-point — more than Mike’s signature shoe at the time — rubbed C-Webb the wrong way and made him leave the Swoosh. What would it looked like had he never left Nike? We imagined that here. 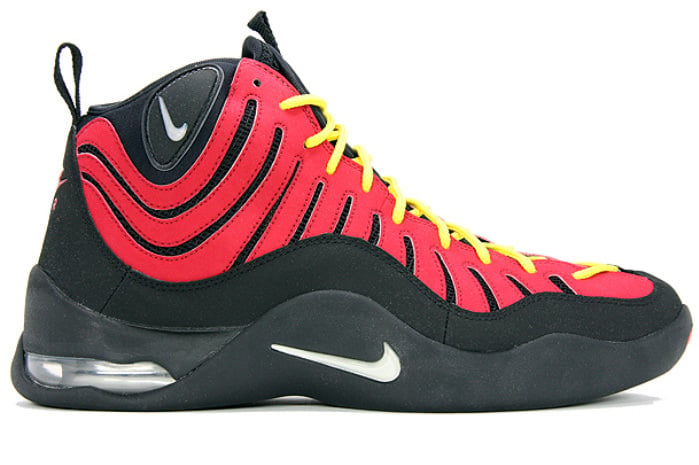 Made famous by Tim Hardaway during his days with the Miami Heat, the Air Bakin was made infamous due to its controversial branding: sporting ‘Air’ on the heel in a font similar to that of ‘Allah.’ As Highsnobiety notes, Nike recalled 38,000 pairs on the market and rebranded the heel in more traditional fashion. 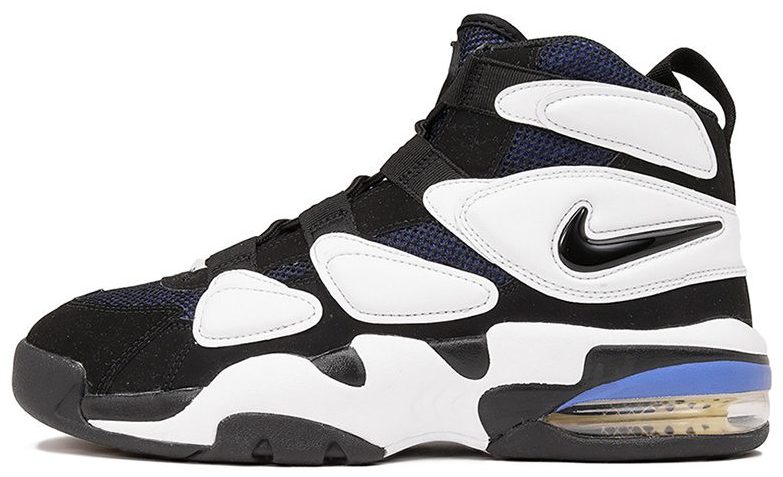 While Duke still packed a prep look in the ’90s, the Nike Air Max 2 Uptempo was the unofficial team shoe that added some cool points to Coach K’s club. The combination of an inner bootie sleeve and Air Max 2 heel unit made these incredibly comfortable, refashioning many of the technical points placed in the Nike Air Max 2 CB 94. 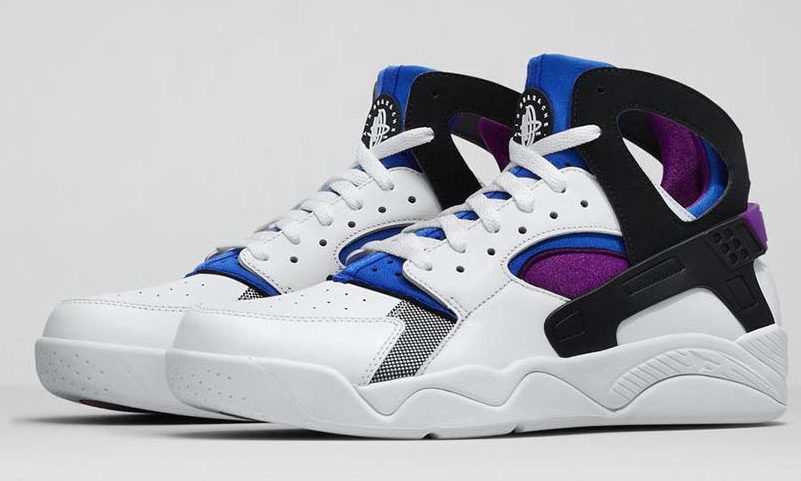 While Scottie Pippen was the face of the Nike Air Flight Huarache in the NBA, Michigan’s Fab Five will forever be linked with the model. The first basketball shoe alongside the Air Jordan 7 to feature Huarache collar construction, the model may not have the casual clout associated with say the Nike Air More Uptempo but its just as important in the arch of Nike Basketball sneakers. 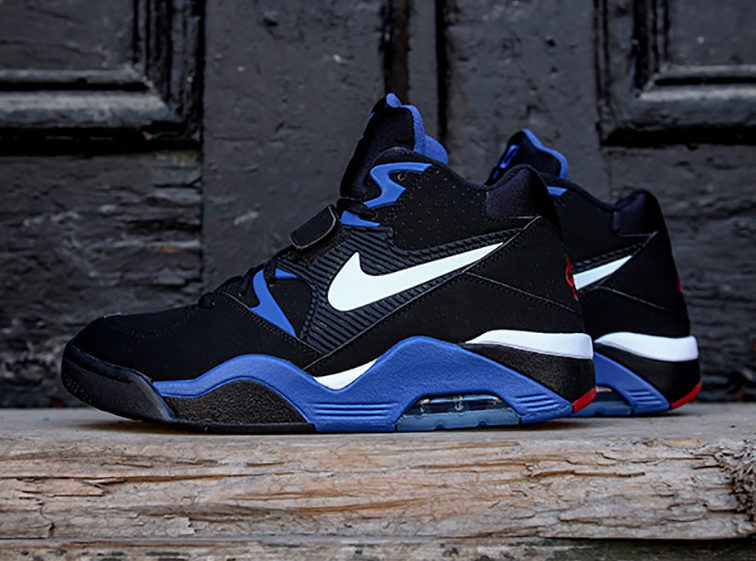 Worn by Charles Barkley, the Nike Air Force 180 debuted the same tech as its running counterpart, the Air 180. Strapped up and aggressive, the shoe carried Sir Charles as a member of the 1992 Dream Team which he led in both scoring and rebounding.

Read PJ’s convo with Hypebeast here. To see all the shoes PJ has worn this season, click here.