France’s World Cup victory including its Finals match with Croatia was the ultimate win for Nike. Although the two teams battled it out in an adidas led tournament where they kicked around an adidas produced ball, the Beaverton-based brand captured the moments that mattered most.

Be it phenom Kylian Mbappe’s Youngest Player Award or Luka Modric coveted Golden Ball trophy, Nike won big in the critical, crystallized moments. Even facing a deficit in terms of adidas outfitting more teams than they did in this years World Cup, Nike somehow found greater visibility at times that meant most to its strategic success  — including Paul Pogba’s post-win dab, trophy in hand, Nike Swoosh on his chest just off-center. 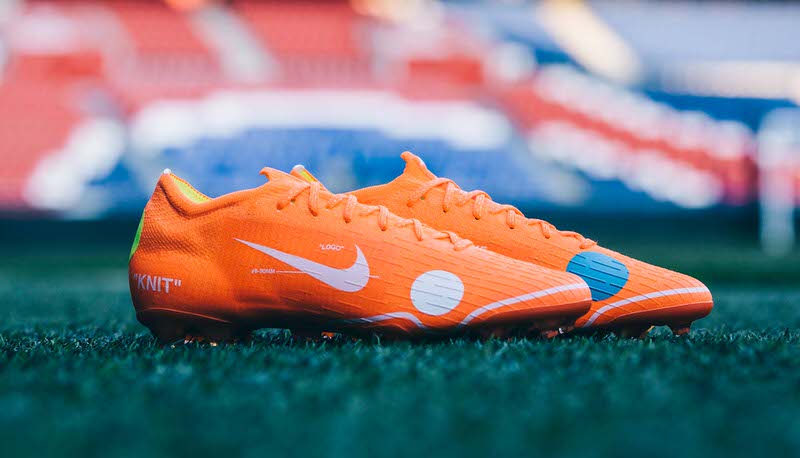 Nothing, however, meant more than France’s victory coupled with the emergence of Mbappe. The 19-year old star was a whiz throughout the games and something like a walking billboard in his Nike kit and matching cleats. His World Cup showing followed one game last season where Mbappe wore OFF WHITE x Nike cleats designed by Virgil Abloh. It’s that partnership and what it represents that lends credence to new reports that Jordan Brand will soon outfit Paris Saint-Germain. Mbappe, who plays for PSG, could potentially be the centerpiece of that union.

Jordan Brand is currently working with the Parisian club on a host of projects. Primarily, as one would guess, the partnership is sneaker focused when later this year they will release a collaborative Air Jordan 5. In addition, Justin Timberlake, a frequent Jordan collaborator, was seen on tour in a PSG x Jordan Brand Coaches Jacket which only added fuel to this growing inferno.

It shouldn’t be lost in all of this that Nike’s sales in its soccer division have increased since World Cup began and subsequently ended. According to a report from Bloomberg, Nike felt a sizable jolt in sales throughout the games and now thereafter. Thus making next season the ideal moment to debut its very-first Jordan Brand kits for the darlings of soccer fashion, PSG.

The rise of soccer kits as grailworthy style items begin in proximity of and largely central to Europe. Things quickly transitioned to the States soon after. For a budding generation, soccer jerseys mean to them what basketball and football jerseys meant to the generation prior. Jordan Brand, being extremely keen on trends in fashion and youth culture, is well aware of this. Their timing isn’t coincidental.

Soccer and streetwear are merging as fast as streetwear and high-fashion did not that long ago. A Paris Saint-Germain x Jordan Brand kit means more than just the monumental shift of a basketball led brand outfitting a soccer club; it would represent the final genius stroke that takes soccer into the realm of high-fashion. 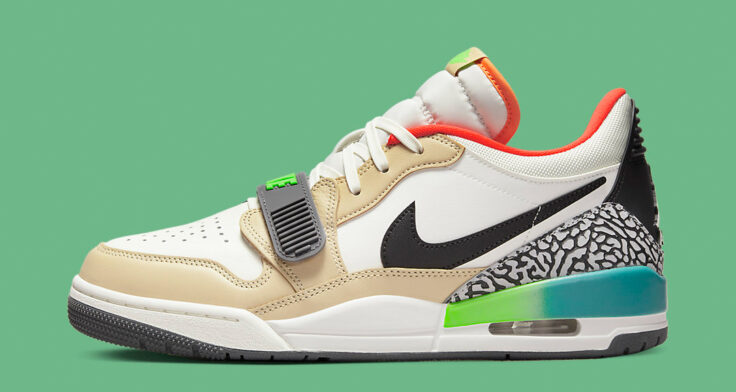 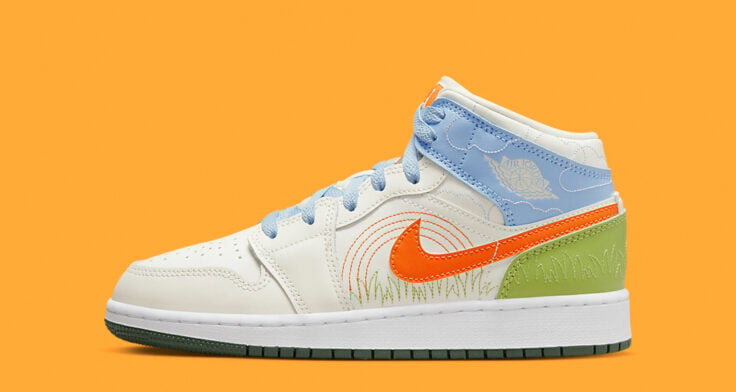 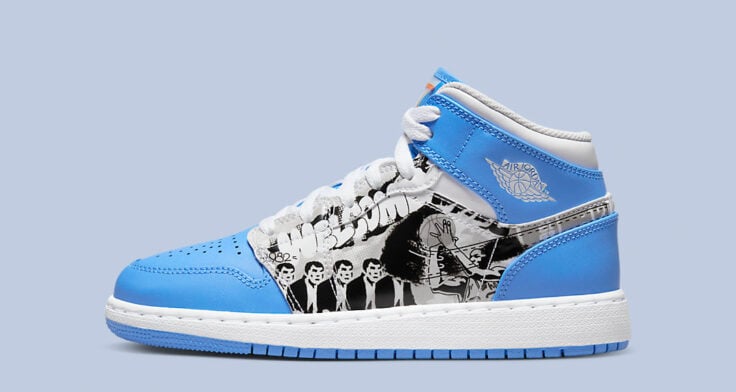 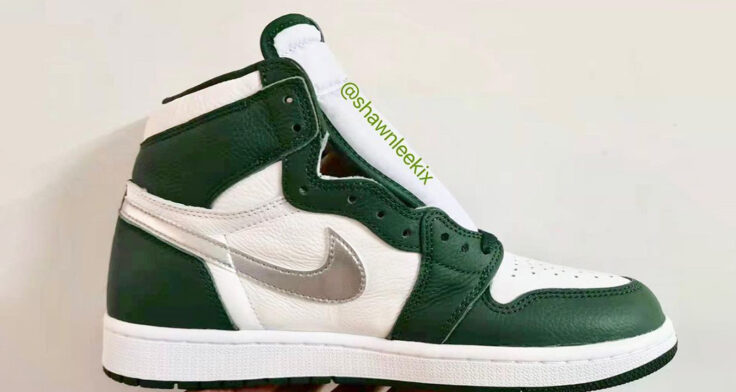