Of the four teams competing in the World Cup semifinals and subsequent final that took place over the weekend, three of them were Nike Football sponsored clubs — France, Croatia and England. The former, France, is of course the 2018 World Cup champion after defeating Croatia in a high scoring 4-2 thriller.

In proximity, France’s win meant a championship for Nike as well. The Beaverton-based brand for the first time in a very lengthy period, outfitted fewer World Cup clubs than its competitor adidas. Out dueling Nike 12 teams to 10, Nike’s domination of the semifinals and finals proved more impactful than adidas simply outfitting more clubs.

“We had three of the four teams in the semi-finals and then two of our teams made the finals. We’ve been in the game of football for over 20 years, and it’s the first time that we’ve had an all-Nike final,” remarked Elliott Hill, Nike President of Consumer and Marketplace.

Following France’s victory yesterday, and 19-year old Kylian Mbappe‘s young player of the tournament award, Nike quickly added yet another star to the French national team’s jersey. Mbappe, in addition, was the face of Virgil Abloh’s OFF WHITE x Nike Mercurial Vapor 360 visual campaign prior to the tournament.

Nike, in addition to the stellar France and Croatia kits, felt compounding success thanks to the wildly successful Nigeria kits. Selling more than 3 million pre-orders before the kit even released, a restock and all but expected sell out proved to be one of the most talked about stories of the Russia hosted games. 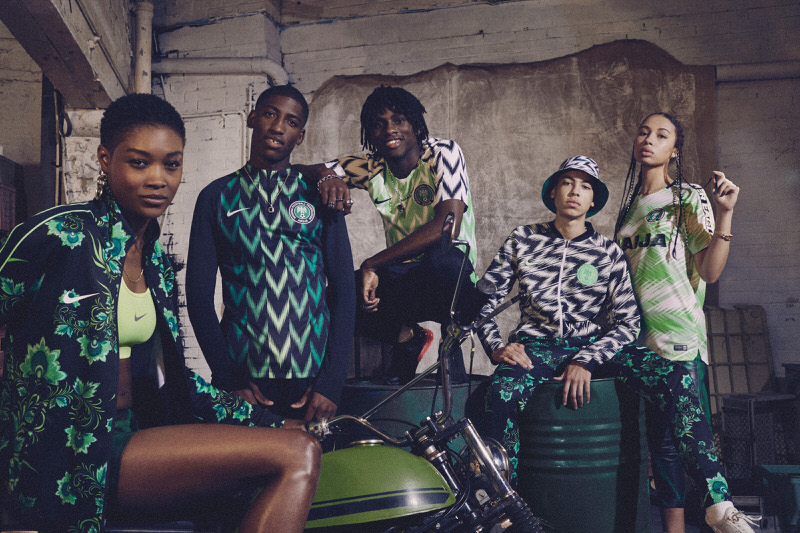 Nike athletes Cristiano Ronaldo and Neymar Jr. also had strong showings in Russia. Both were focus points of Nike’s Believe campaign which connected fans to athletes harrowing stories of adversity and, ultimately, triumph.