Let’s face it, with Rap/R&B now listed as America’s most popular music genre — Soundcloud rappers included — “clout” is more important than ever.  According to the dictionary, clout is defined as “influence or power, especially in politics or business.”  Today, the term is interchangeably used throughout the hip-hop community to reference an individual’s style, influence, livelihood or accomplishments.

Presumably, the closer one’s outfit can get to a Migos ‘fit, the more clout they have amongst their peers.

While fashion-forward artists like Travis Scott, A$AP Rocky and Playboi Carti continue to influence the culture with their multifaceted style choices, fans (as always) have been quick to follow. As a result, items like the Kurt Cobain-inspired “clout goggles” and A$AP Mob co-signed Air Force 1 Customs have both received the mainstream/viral treatment this year.

Though trends may be poppin’ on the ‘gram, unless you’re attending one of these fashionable artist’s concerts it can be hard to find “clout” culture in real life. So, in an effort to see what types of trends rap fans are engaging in, we decided to join Playboi Carti during the sold-out Texas leg of his self-titled tour. 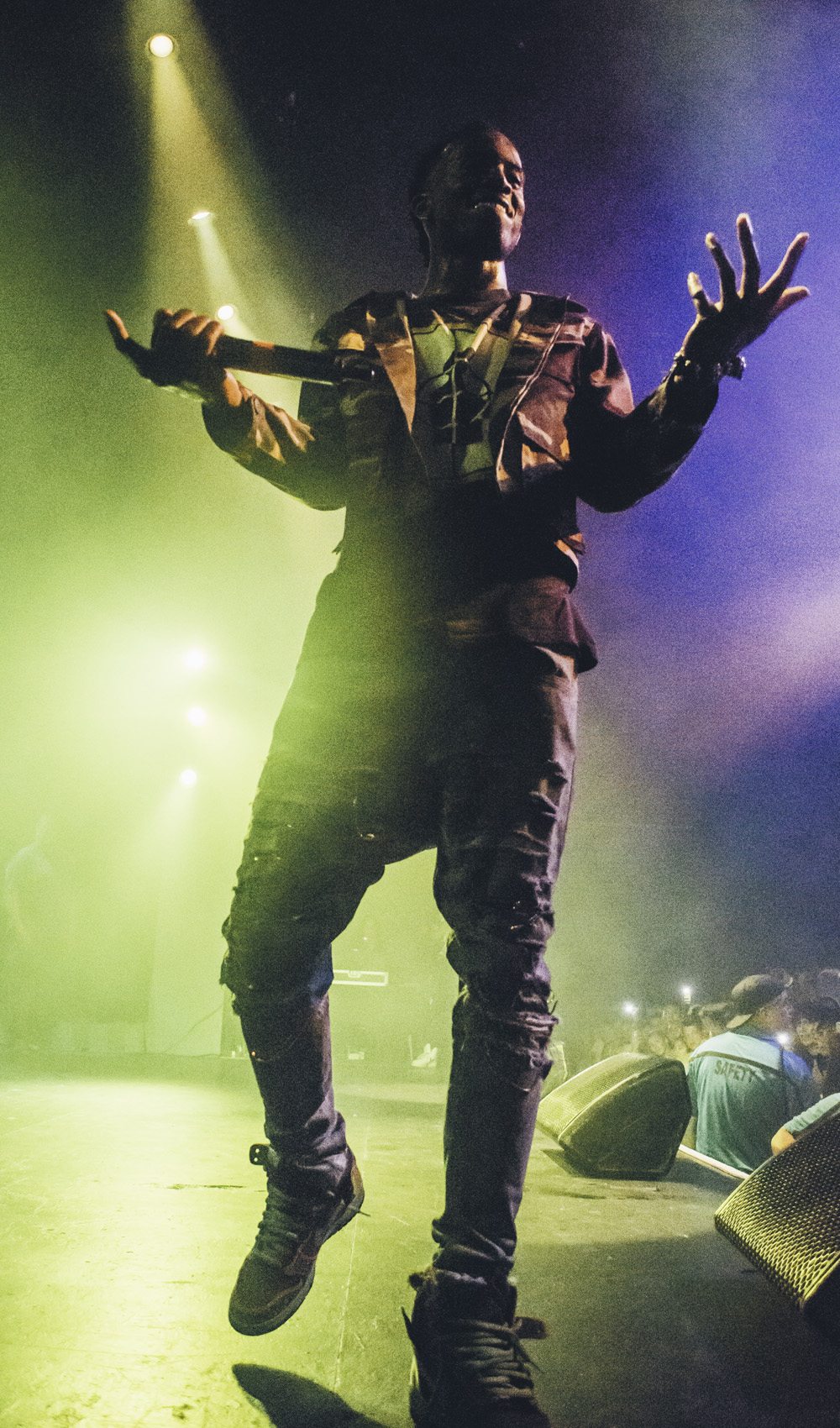 “We rage out here,” said 21-year old Carti attendee LJ Aleman. “Look around, you won’t see anyone wearing any heat kicks, ‘cause we know they’ll just get f***** up in the [mosh] pit. That’s why everyone’s wearing Vans.”

Beater kicks aside, Carti fans came correct with their wardrobes. Some came to the shows dressed to rage — and wait in line in the Texas heat — others came dressed in $200 t-shirts.

Take a look at the most notable fashion choices we saw during our time on the road. If you’ve ever googled “What to wear to a rap concert,” this one is for you. 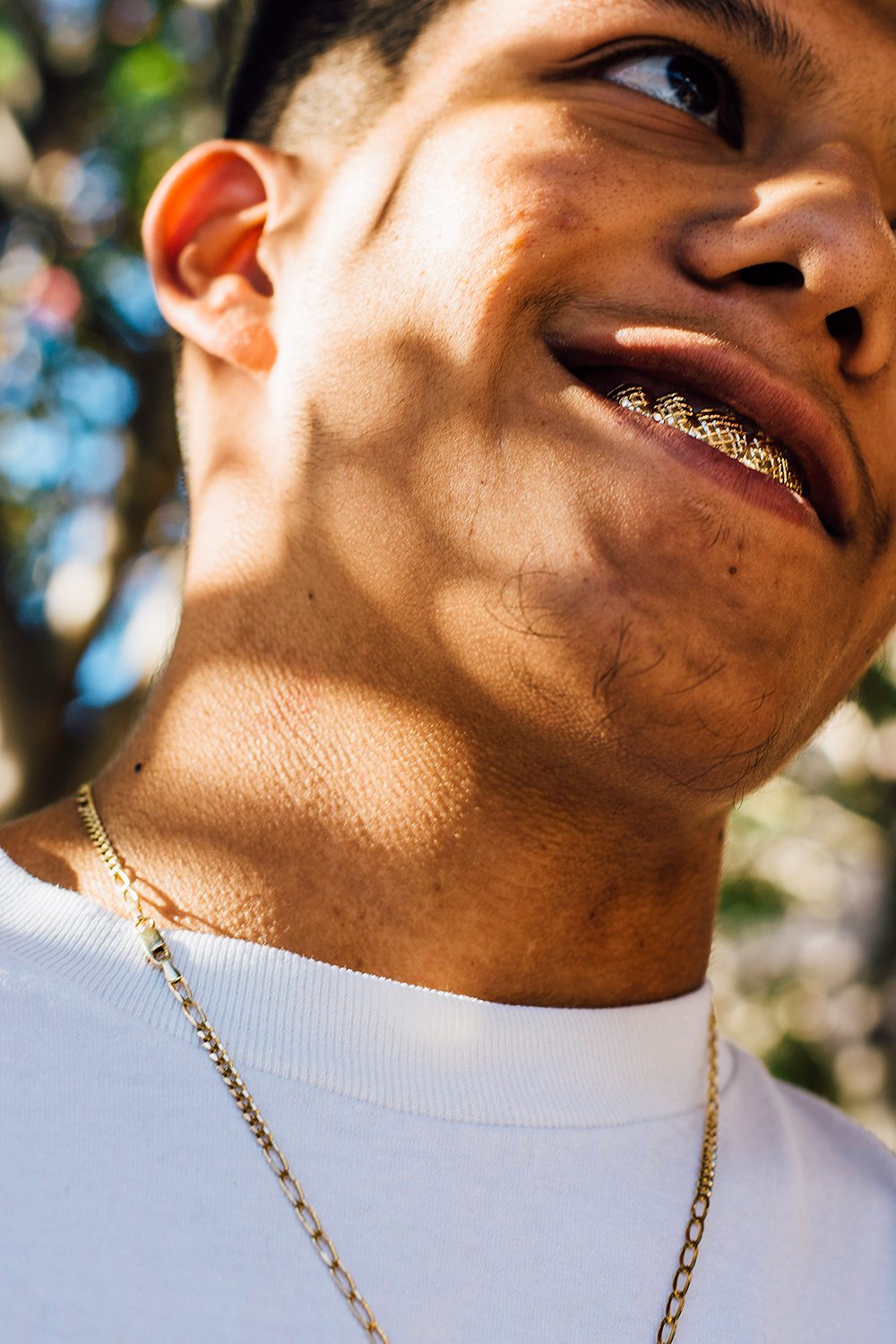 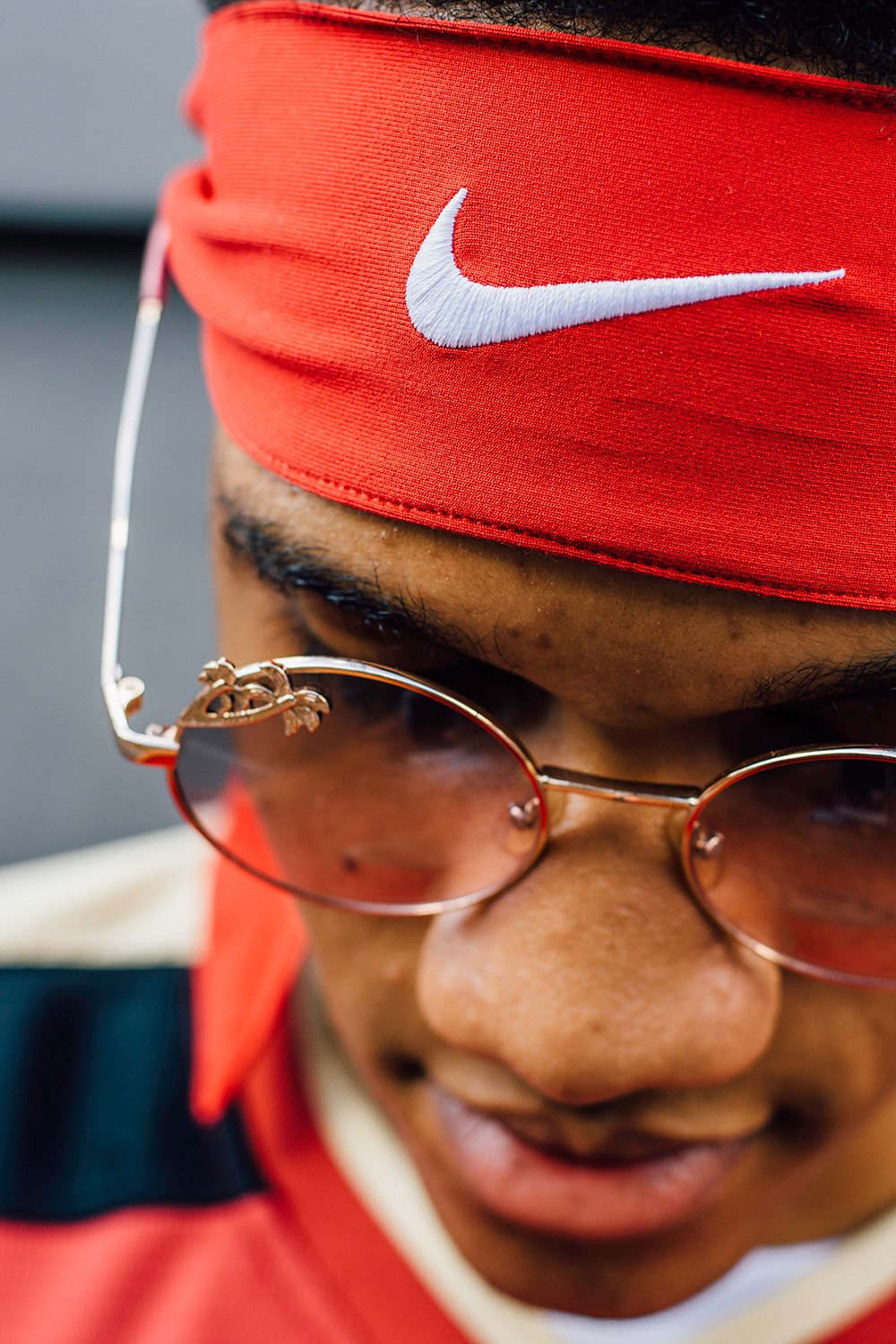 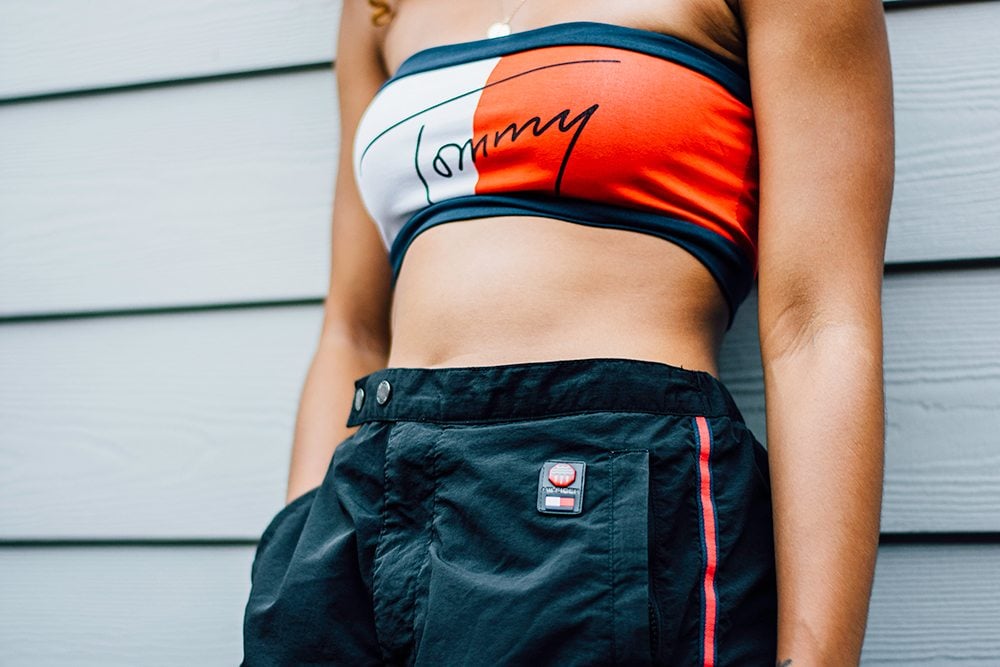 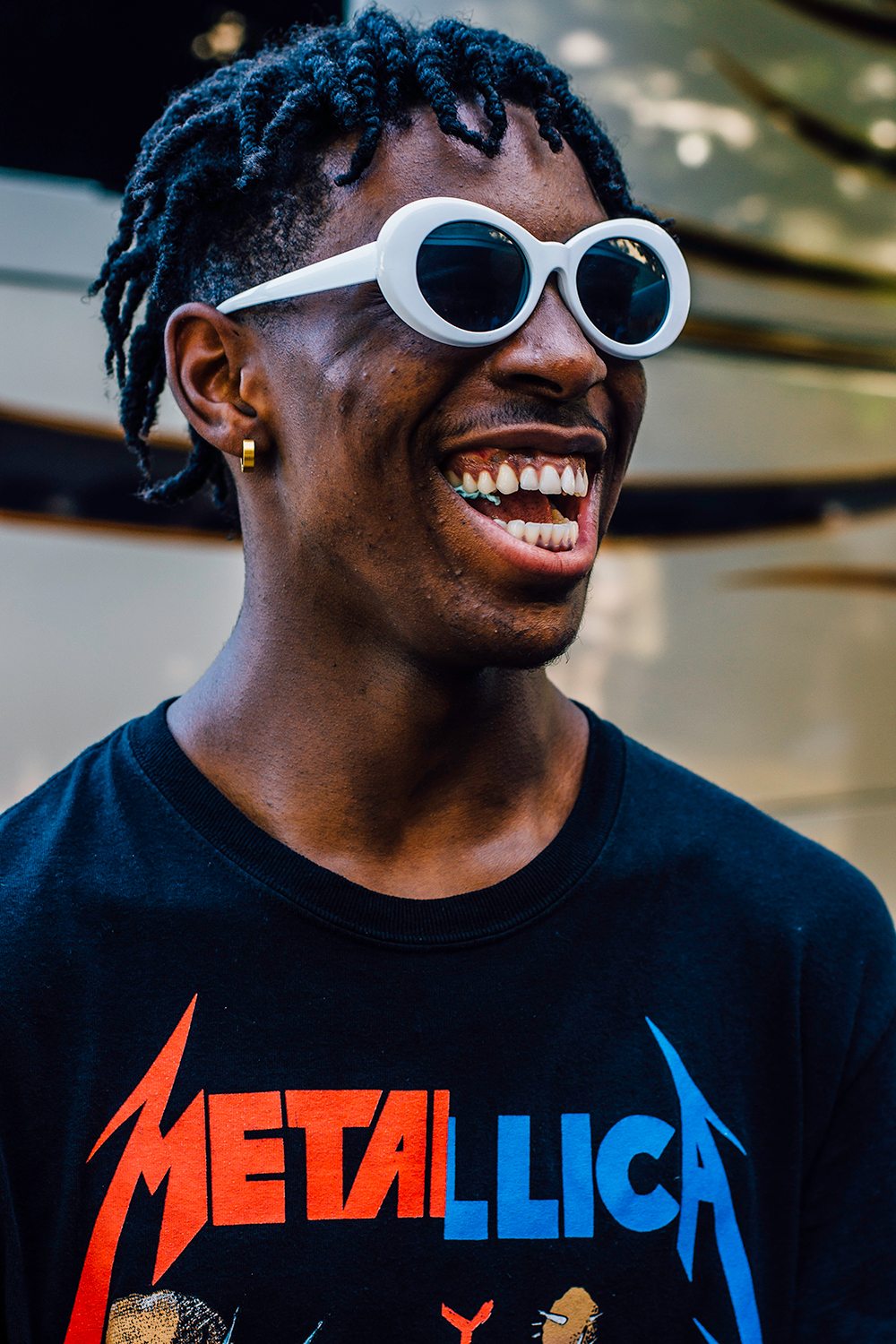 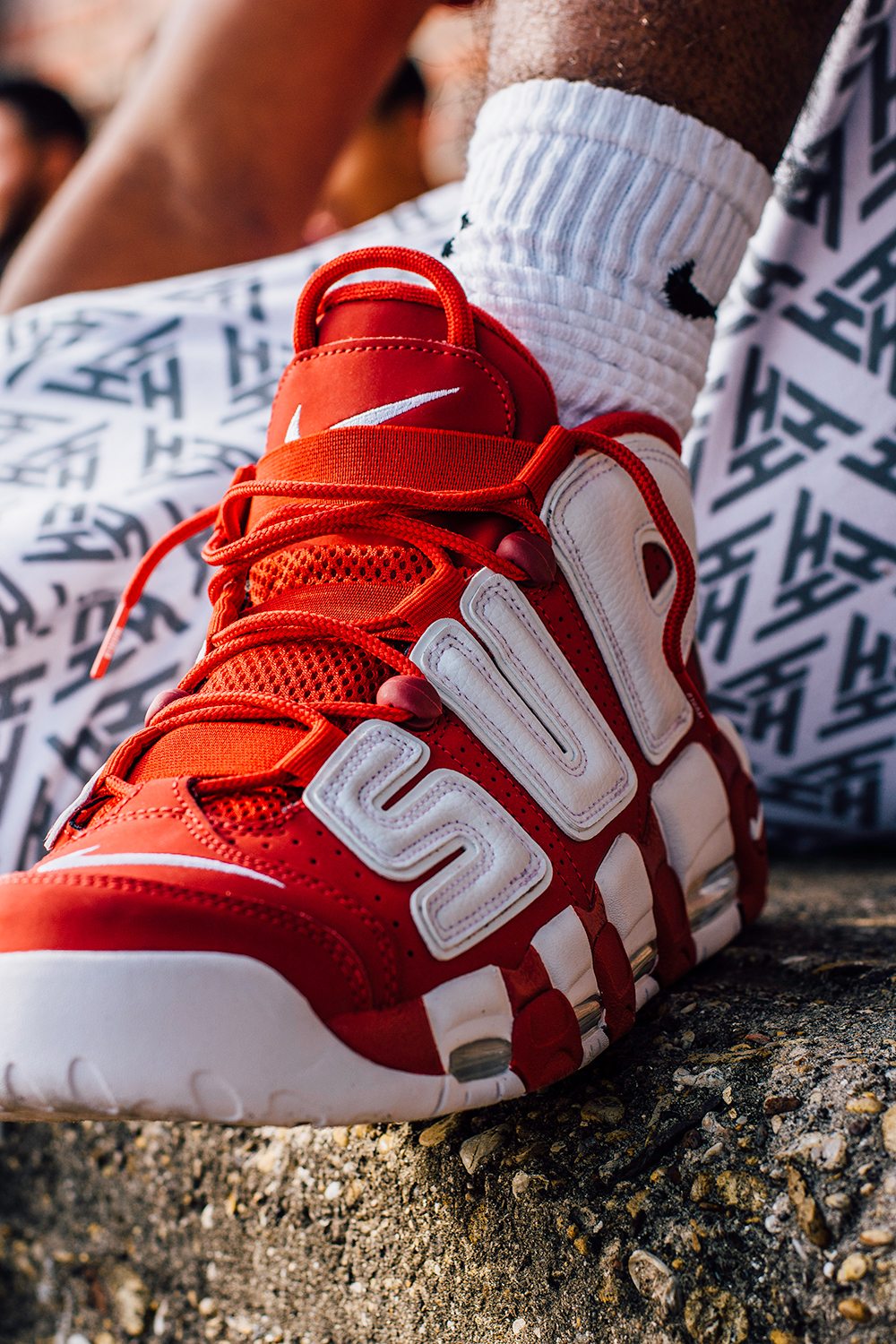 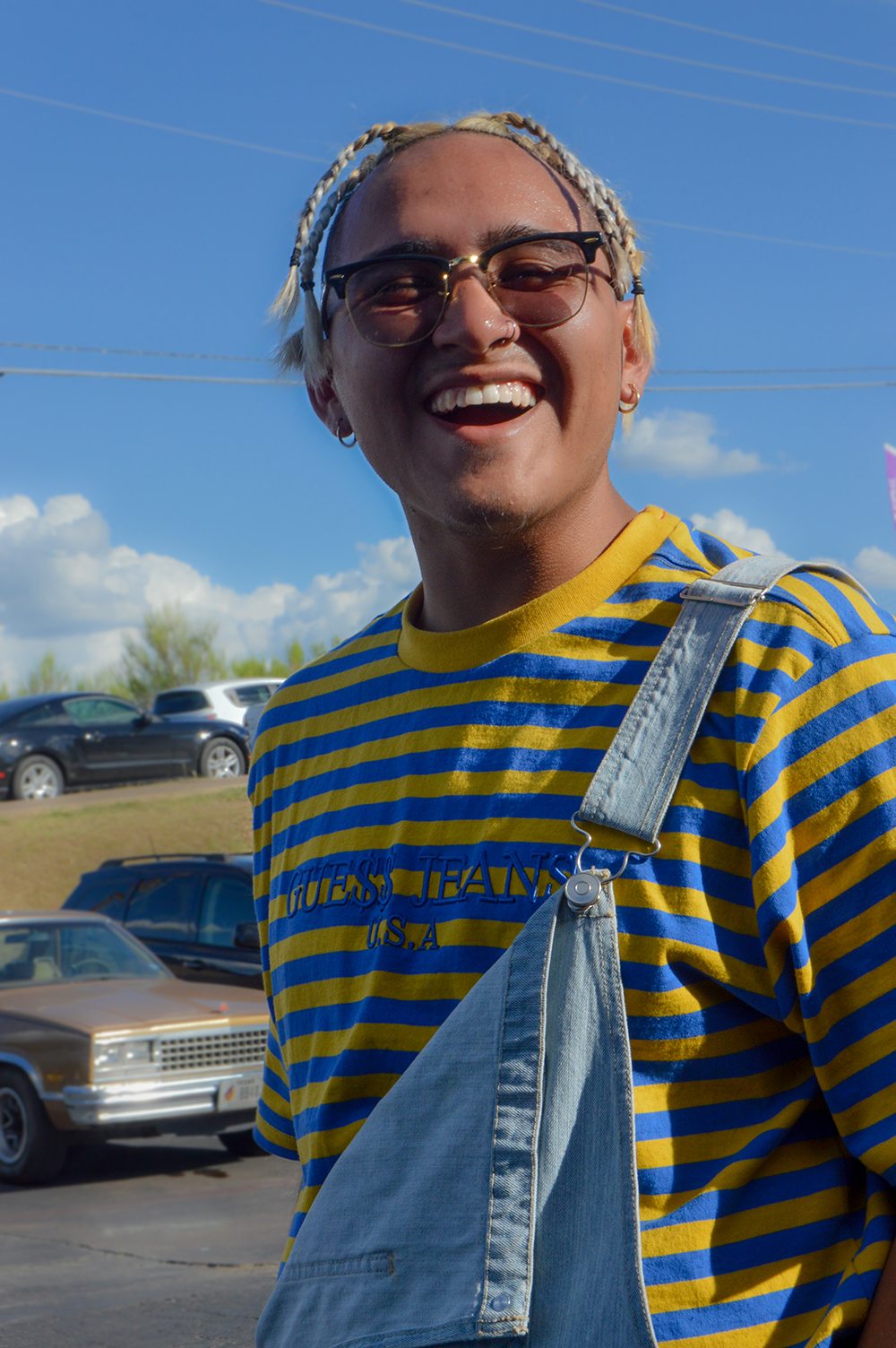 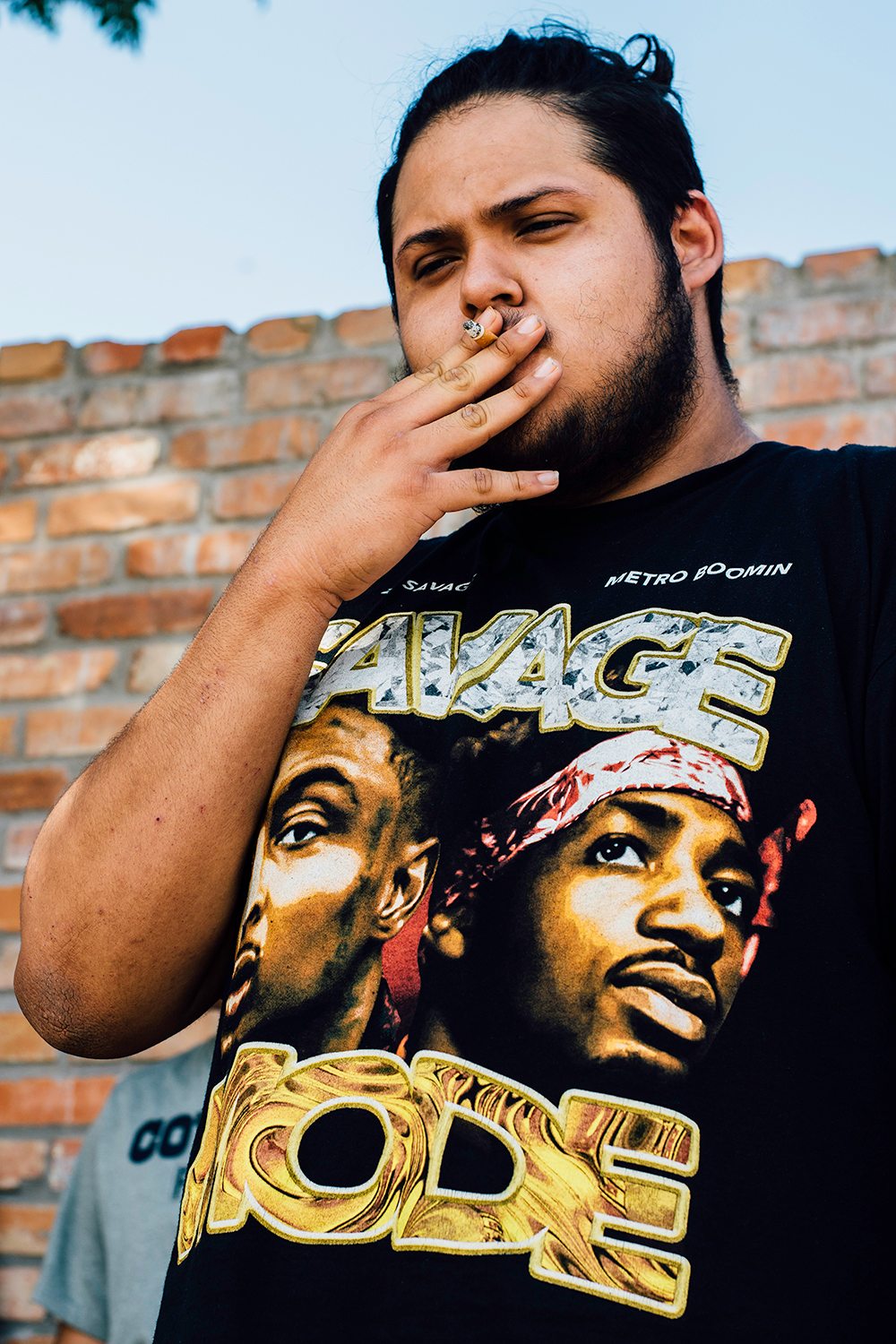 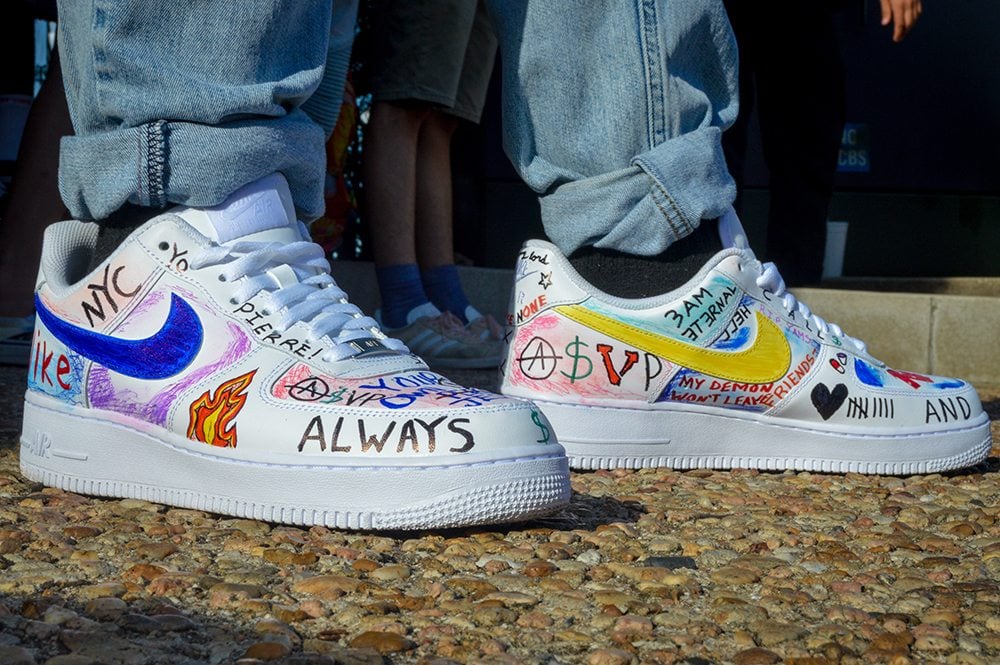 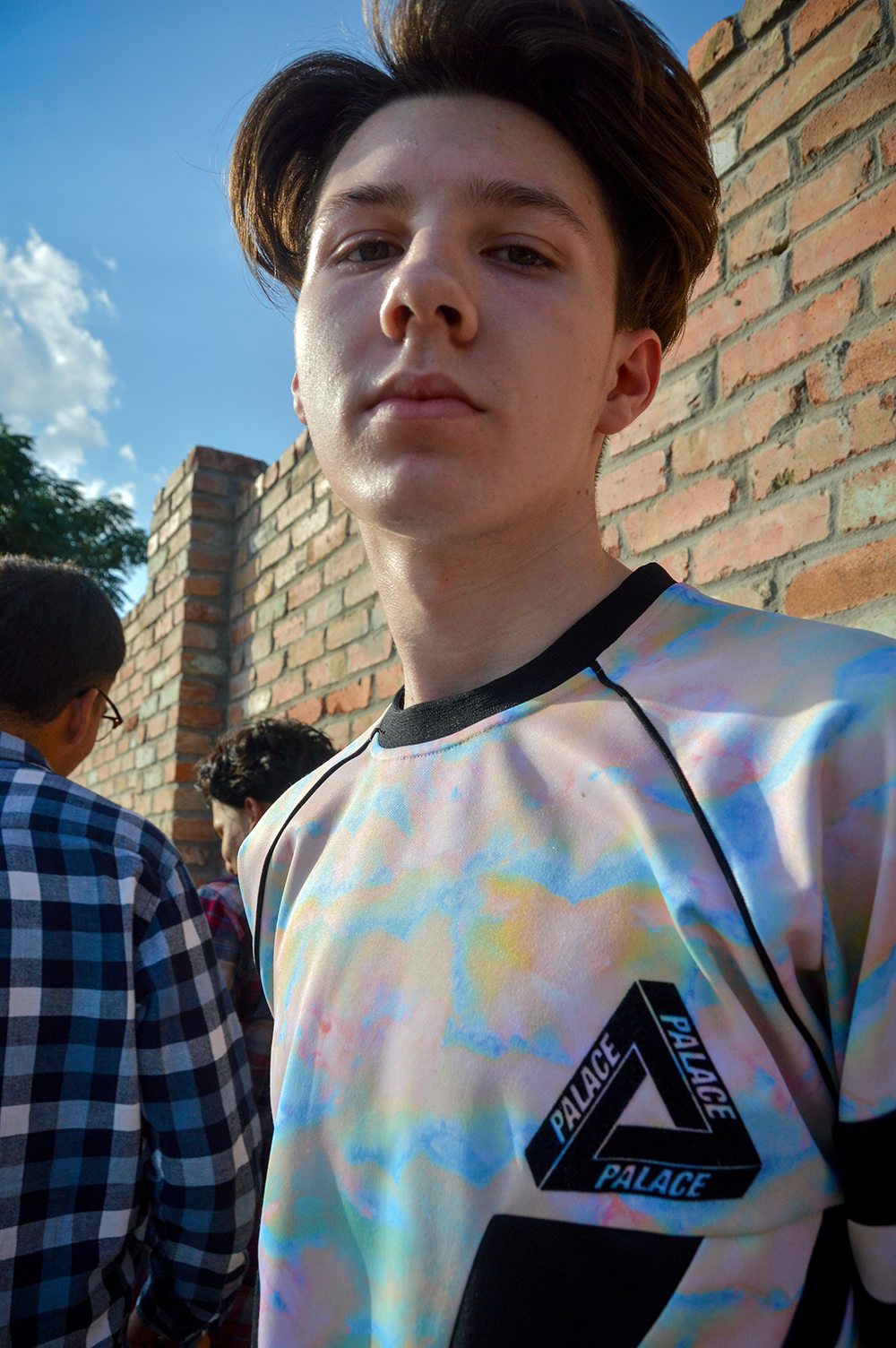 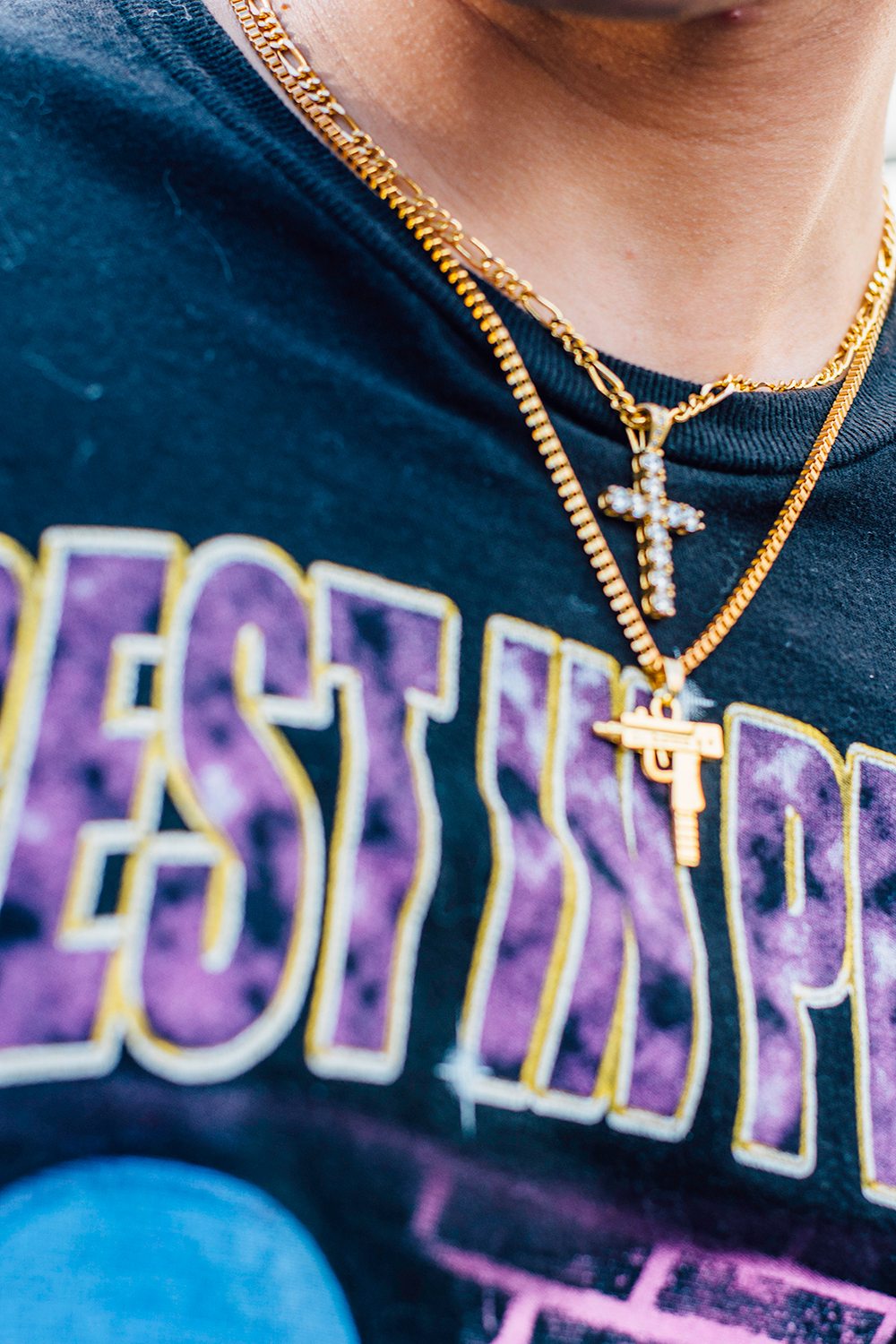 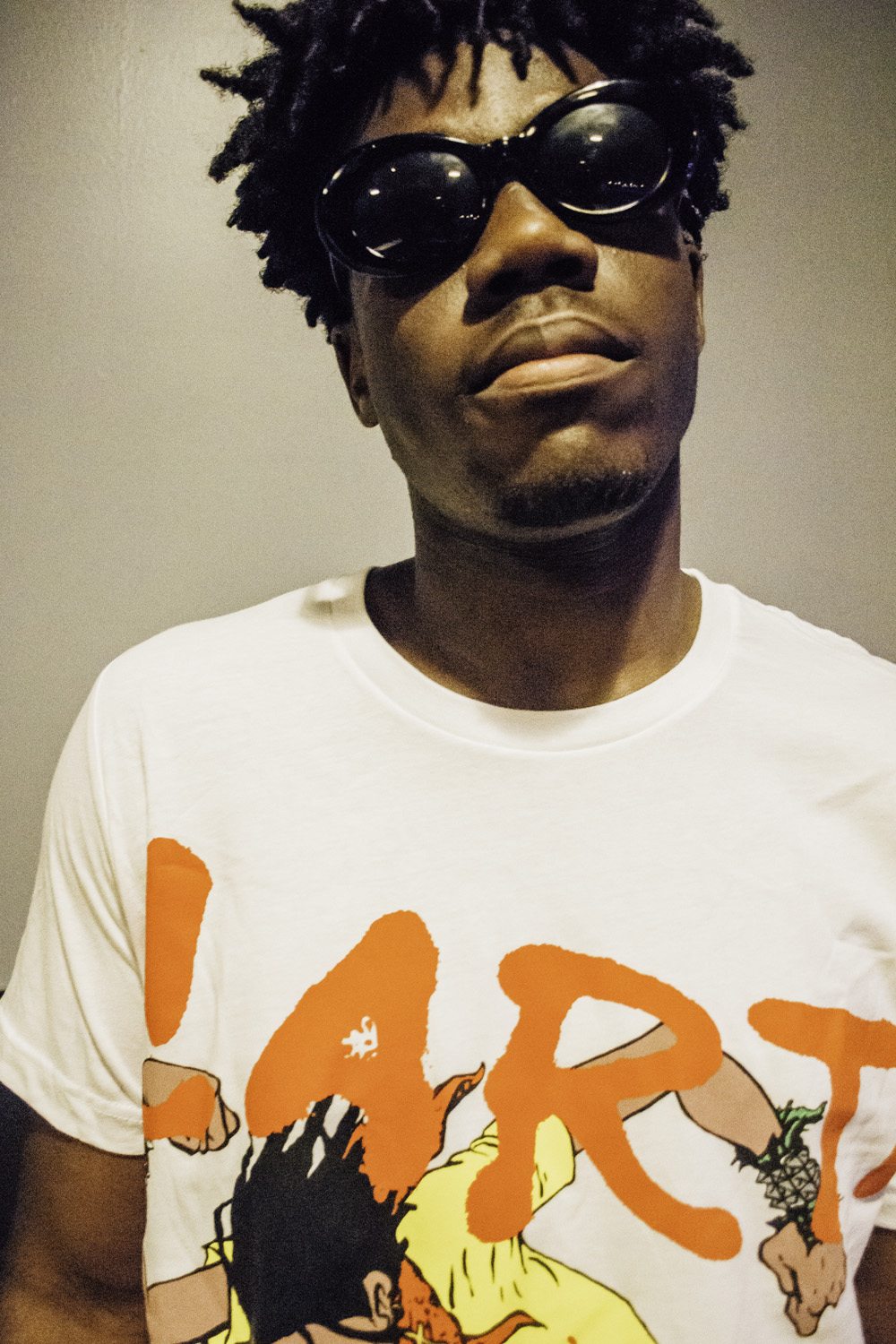 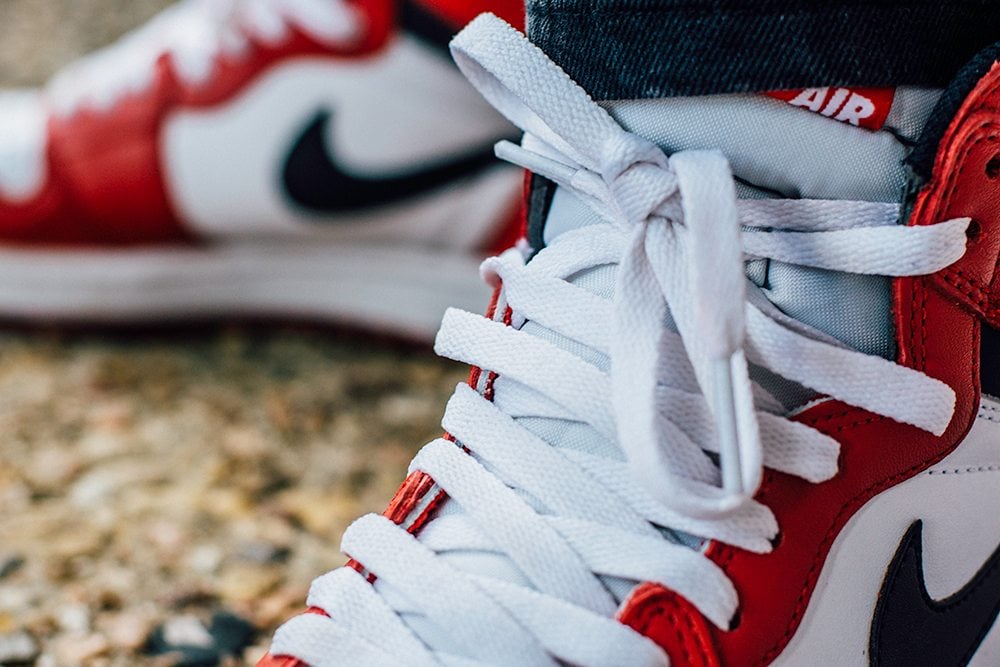 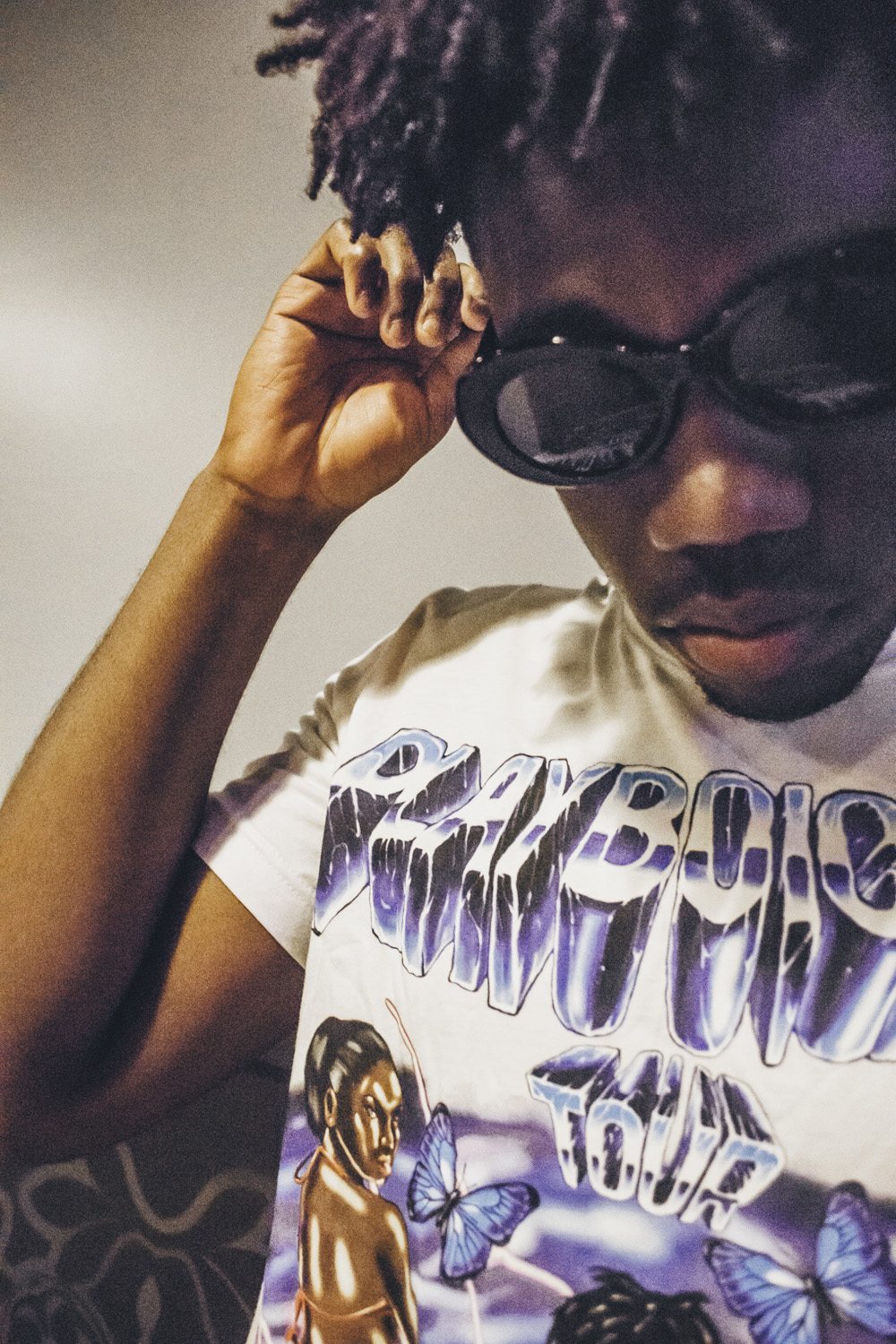 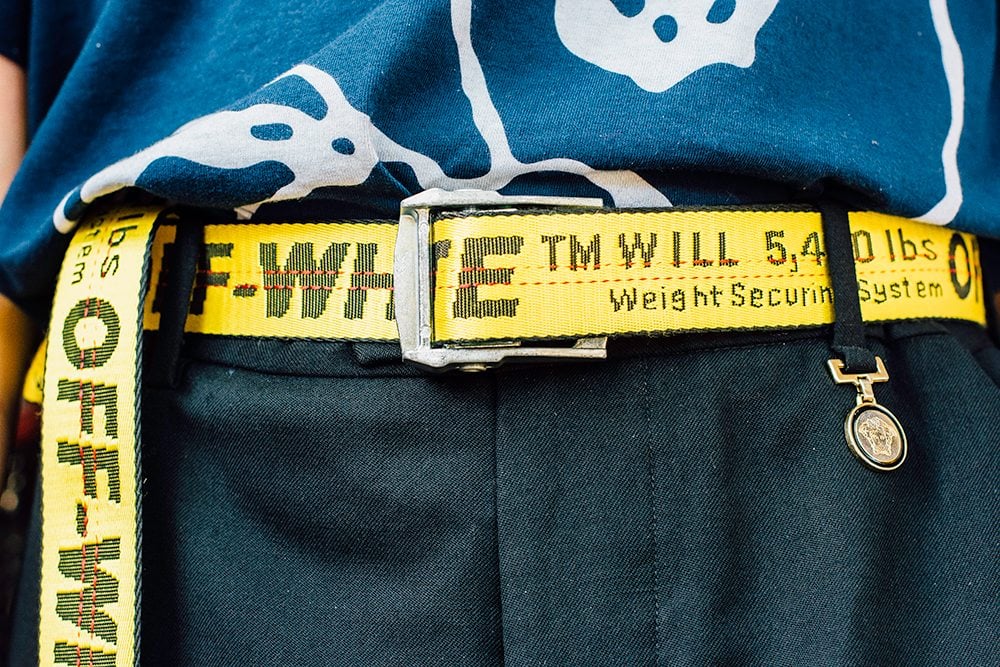 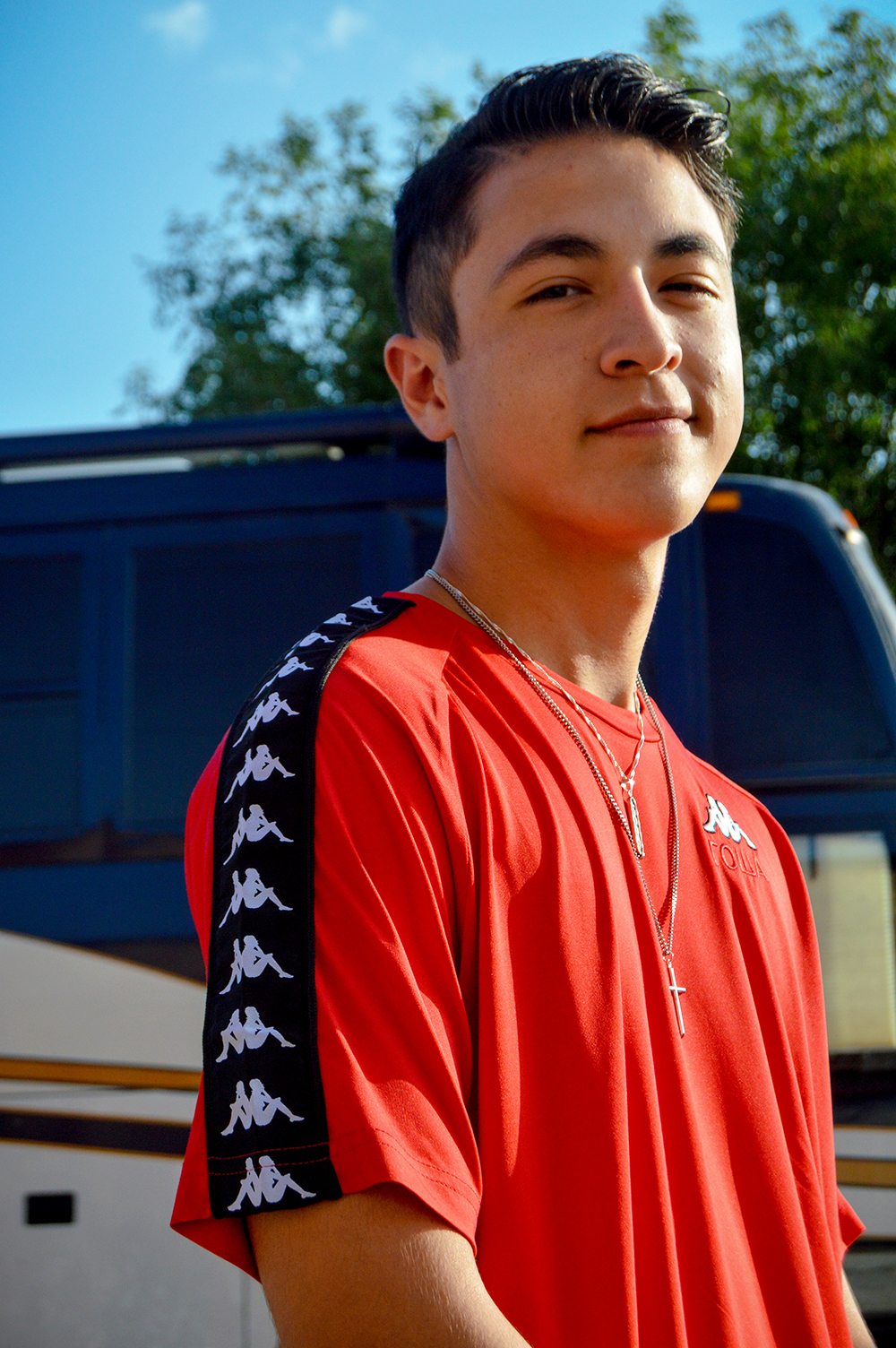 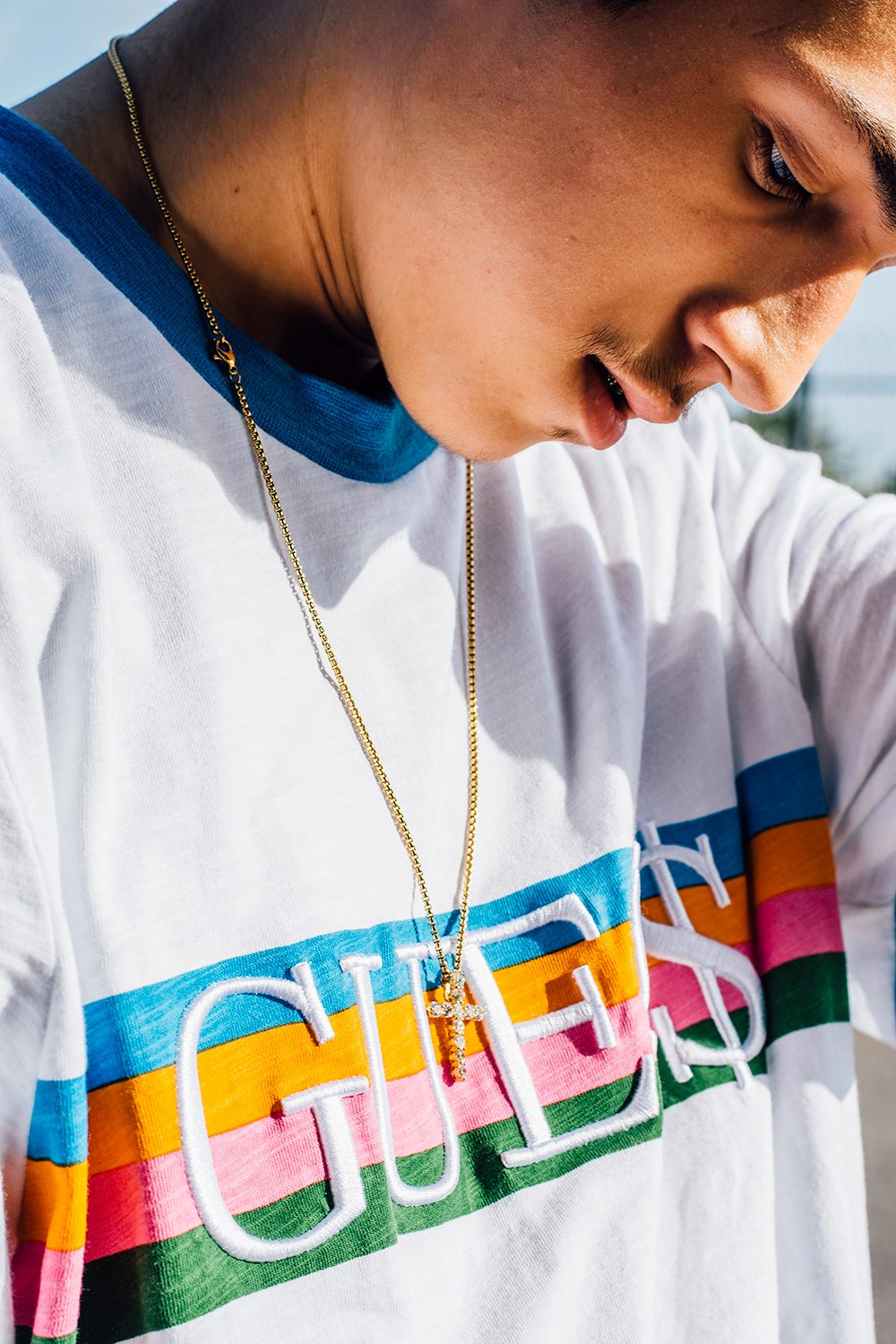 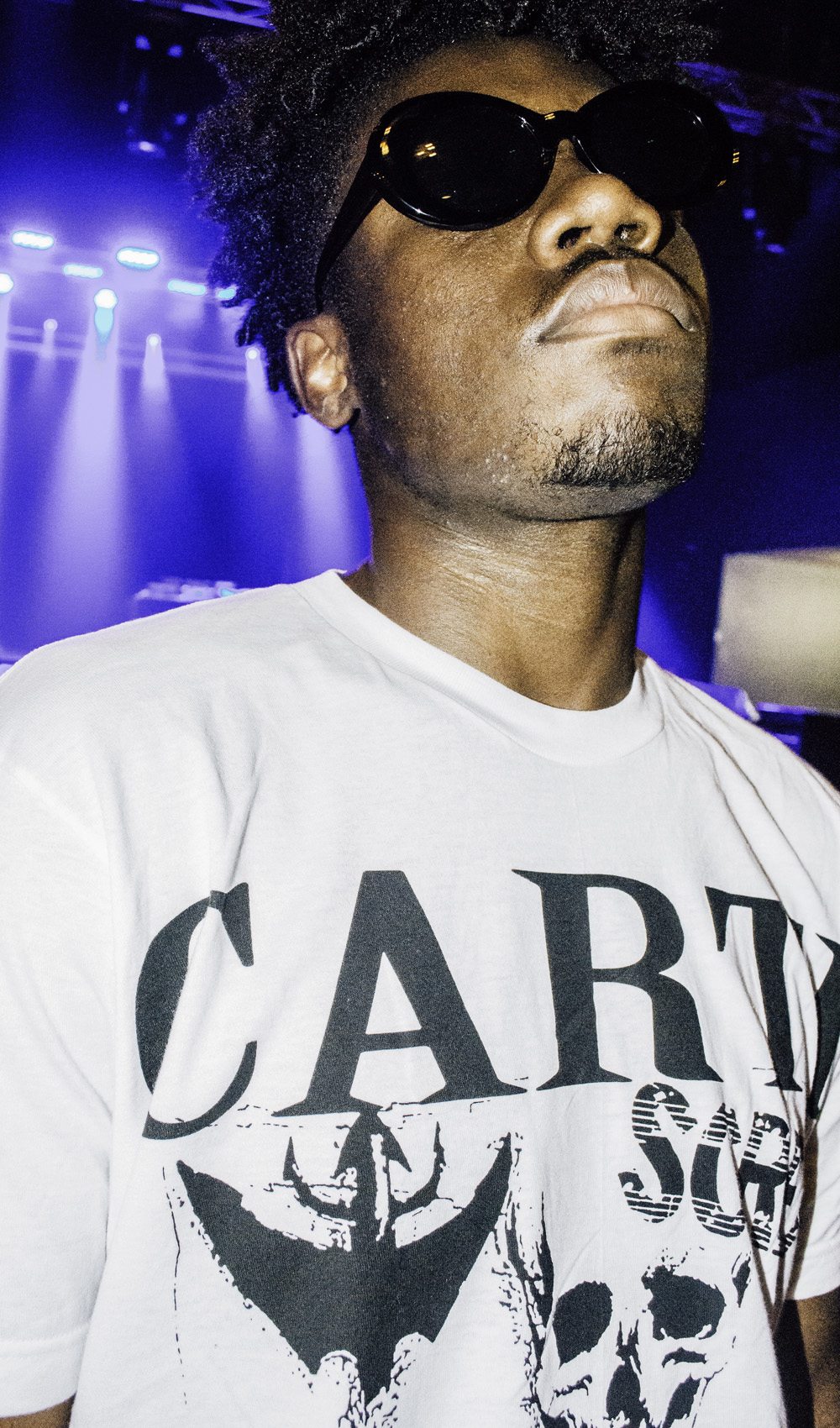 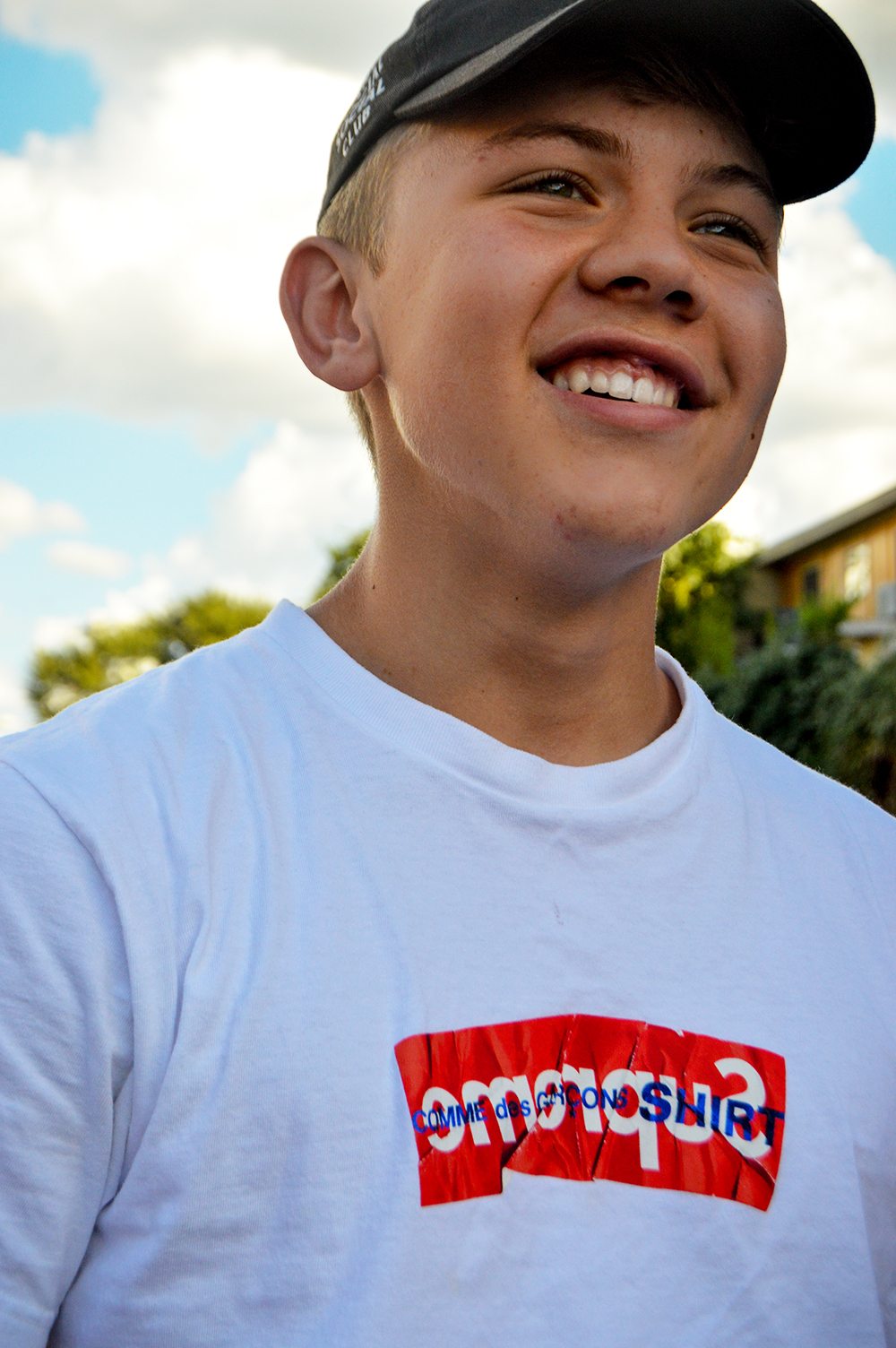 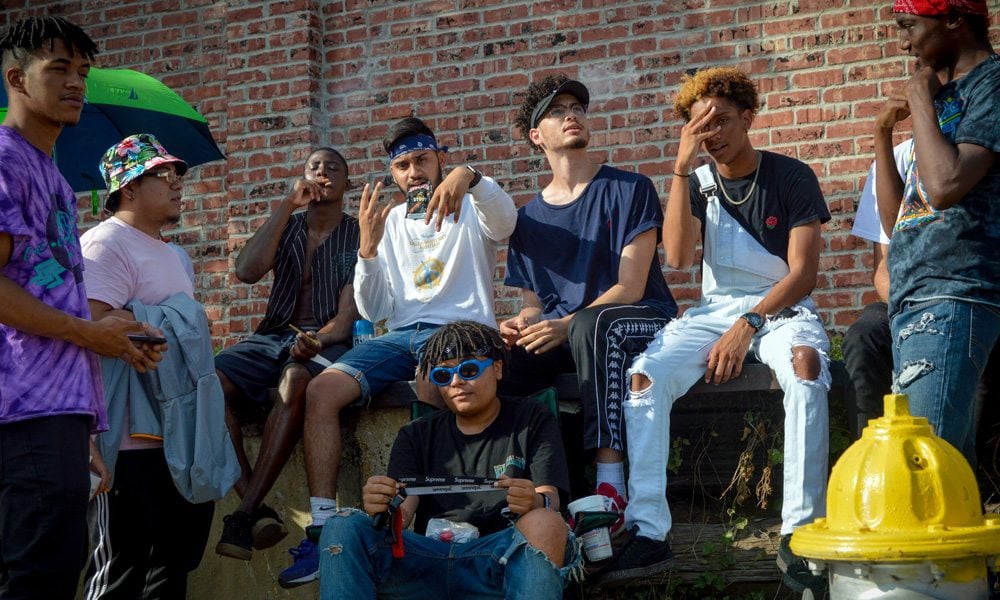 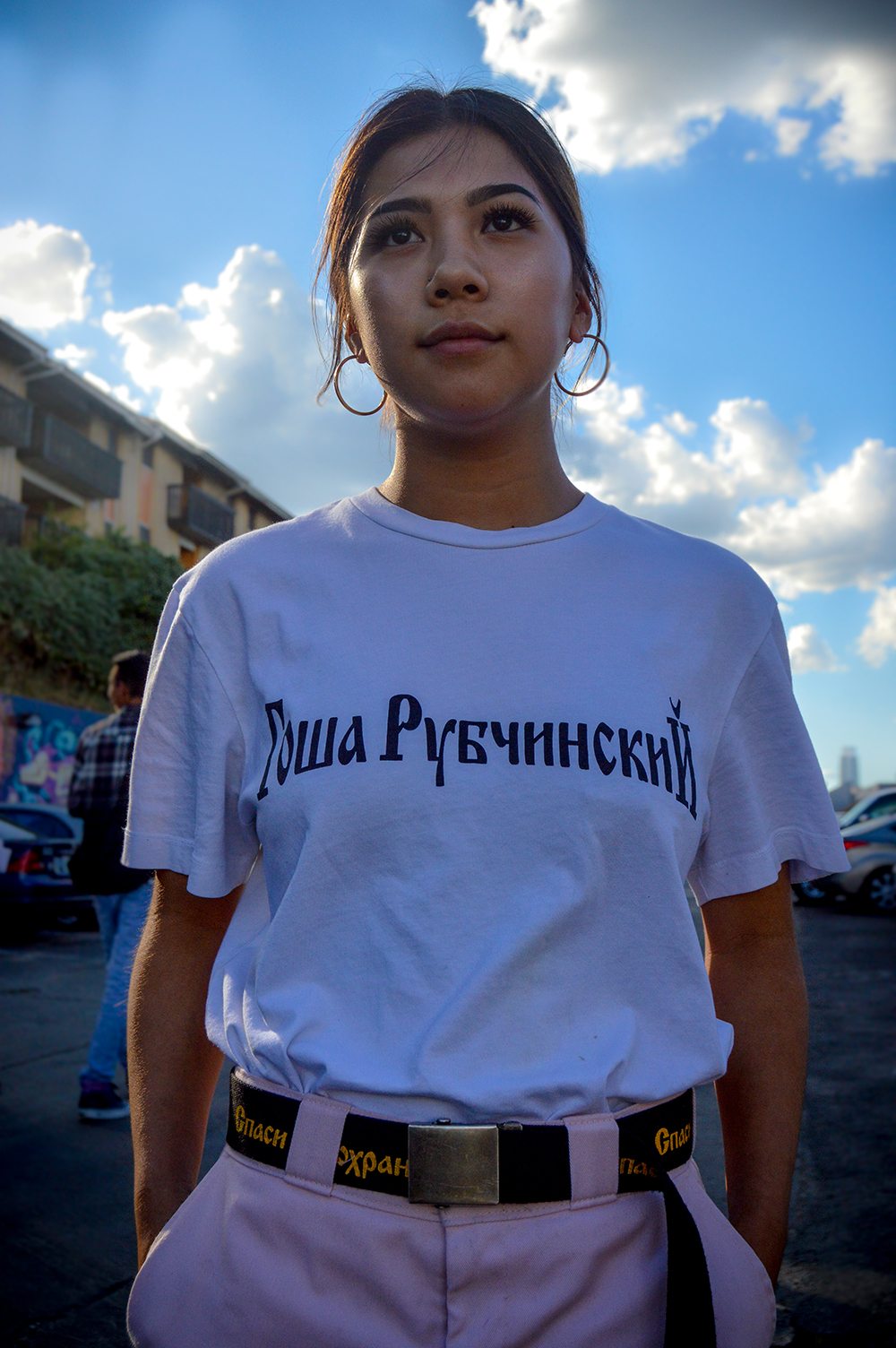