One of the most coveted OFF-WHITE x Nike collaborations might finally see a retail release. The OFF-WHITE x Futura x Nike Dunk Low originally debuted during Paris Fashion Week in 2019 as the one and only Futura, (the genius behind many Nike collabs including the Nike SB Dunk High “FLOM” from 2005), teamed up with Virgil Abloh.

The Nike Dunk Low that bought together two of the most recognized names in pop-culture and streetwear is rumored to release soon as the Dunk continues to be the golden child for the Swoosh.

Both the UNC-themed and orange/blue pair incorporate Futura’s FL stamp near the heel and on the tongue, as Virgil’s intricate lacing system overlaps the silhouette.

As release details are still unconfirmed for both colorways, RepGod888 has us covered with some detailed shots. Take a look at the OFF-WHITE x Futura x Nike Dunk Low pairs below as we await official release information.

In the meantime, be sure to check out the Nice Kicks sneaker release date page to stay up to date on every drop including Nike Dunk releases. 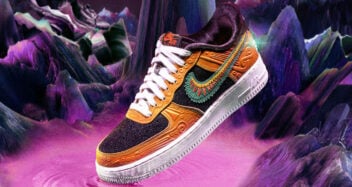 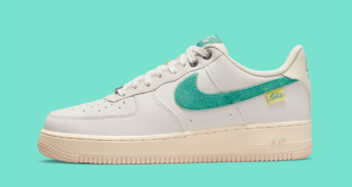 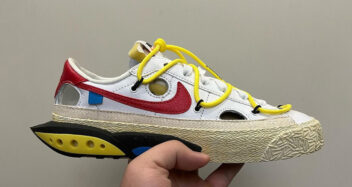 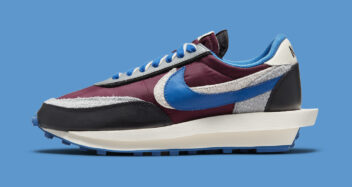