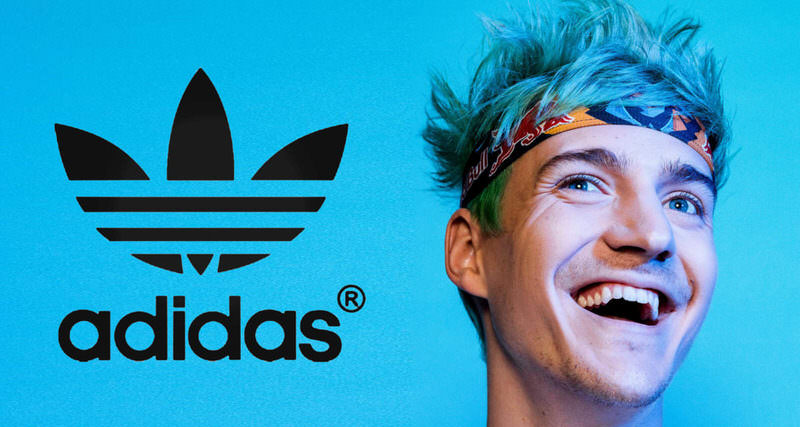 For those keeping track at home, the gamer extraordinaire joins Kanye West, Beyonce and Pharrell on the star studded Three Stripes roster.

No shortcuts. Only long days. Never let anyone tell you that you can’t catch your dreams.
Choose your path. Put the TIME IN.
I’m humbled, and excited, to officially announce my partnership with @adidasoriginals
. https://t.co/B42gK4AoF5#createdwithadidas pic.twitter.com/PdAKnCflCD

Based on previous partnerships, one would expect both footwear and apparel from the Ninja x adidas deal though nothing is confirmed at this moment.