Two-time MVP Giannis Antetokounmpo’s next signature shoe was officially debuted earlier this week and Nike Basketball has revealed photos of an Aqua colorway of the Nike Zoom Freak 3. The Nike Zoom Freak 3 is Antetokounmpo’s third signature shoe from Nike since entering the league back in 2013. Since then, the former first-round pick was named a 5x NBA All-Star, 2x NBA All First Team, 2x NBA All Second Team, NBA DPOY, and NBA All-Rookie Second Team.

Antetokounmpo’s third signature shoe is as noticeable as his aggressive style of defensive and offensive abilities. The offering is dressed in an all teal build featuring purple laces reminiscent of the Milwaukee Bucks. Additionally, the reverse Swoosh returns similar to the Nike Zoom Freak 1. Lastly, the offering includes a midfoot strap covering the lacing system.

The Nike Zoom Freak 3 “Aqua” is set to drop later this year for $120 and is set to drop on Nike.com and select retailers. For now, take a look at the official images below. Before you jet, hit up our sneaker release page for more information on upcoming releases. Stay tuned for more here at Nice Kicks. 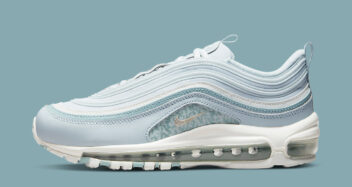 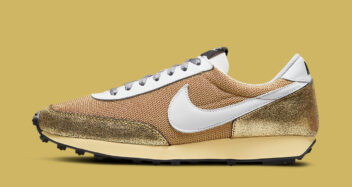 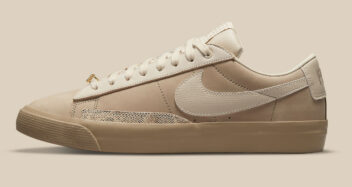