How much does PJ Tucker like playing Kobes? He told us exactly that last summer.

“There’s no doubt about it: Kobes are the best hoop shoes to me maybe ever made. Kobes 4, 5 and 6 are to me the grails of hoop shoes as far as playing and actual performance. Top to bottom, they’re the best hoop shoes ever made to me. The comfort, the weight, how durable they are, the grip, and then the colorways and look of the shoes all three are great.” – PJ Tucker

While PJ Tucker has been known to rock OG Kobes straight from Flight Club, he’s also leading the charge on the Protro front. 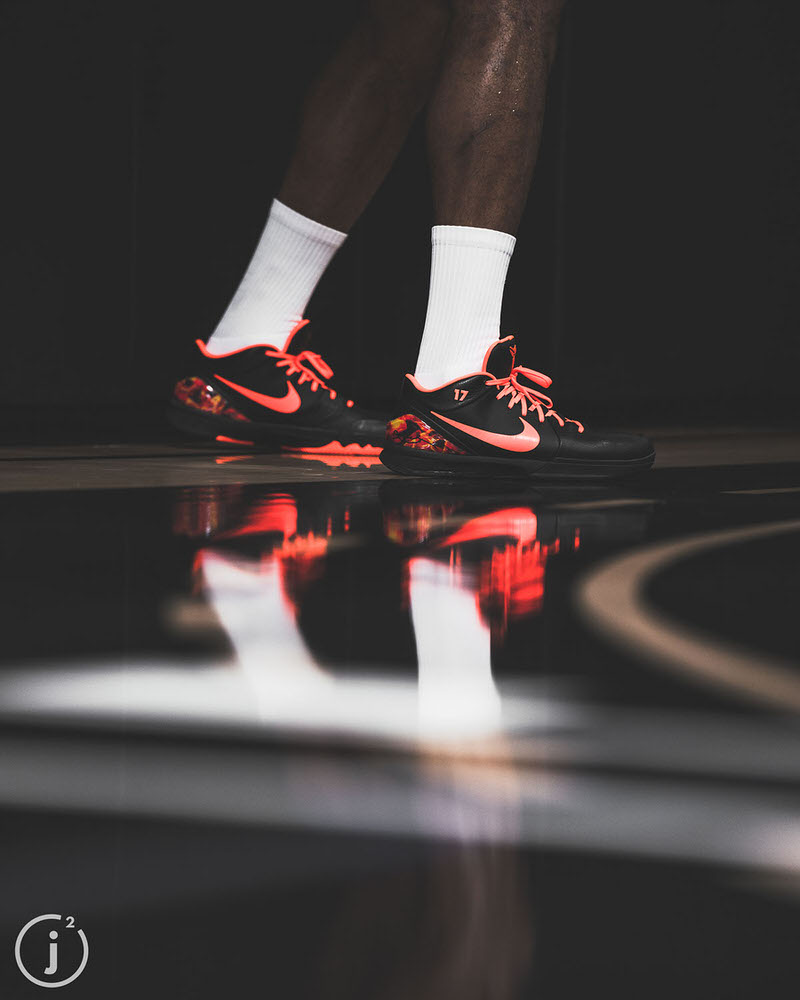 The walking definition of look good, play good, PJ proves the backend of that just the same by working hard in the offseason on both his game and his shoe game.

Training this summer in California at @upbtraining with @pattturn, our guy @_j.squared was able to capture PJ putting in work in his new Nike Kobe 4 Protro PE. 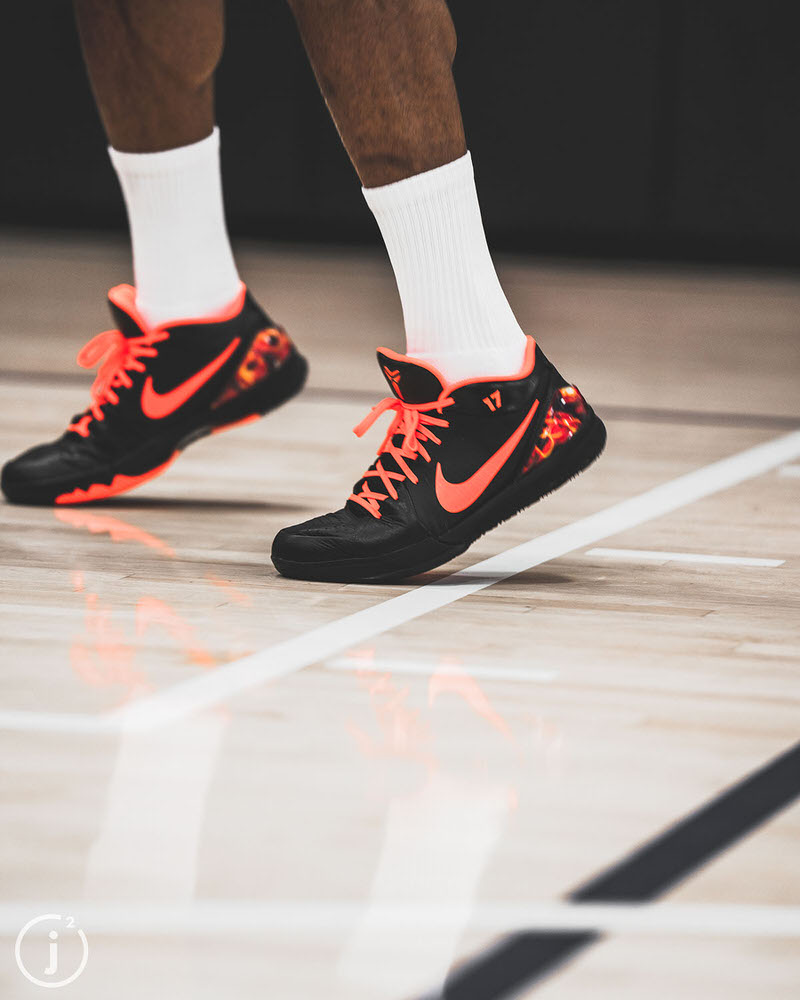 Based in black and decked out with coral camo highlights and his number 17, peep photos below.

Would you cop this pair if released? Let us know in the comments section and check out every shoe PJ played in last season here. 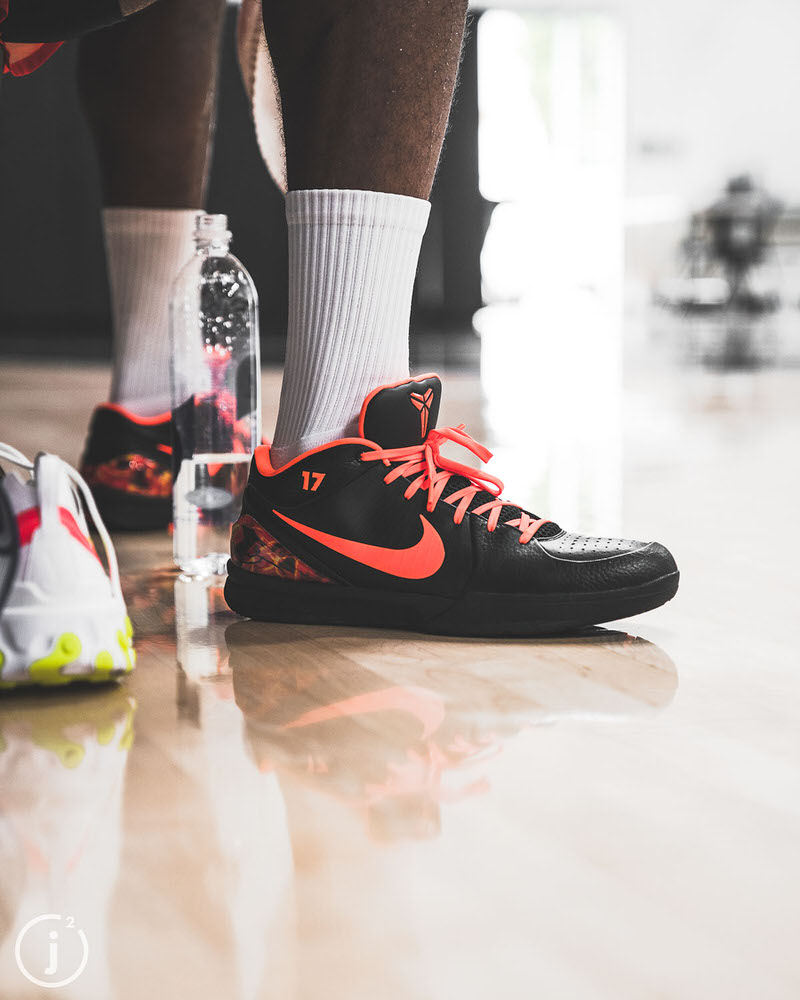 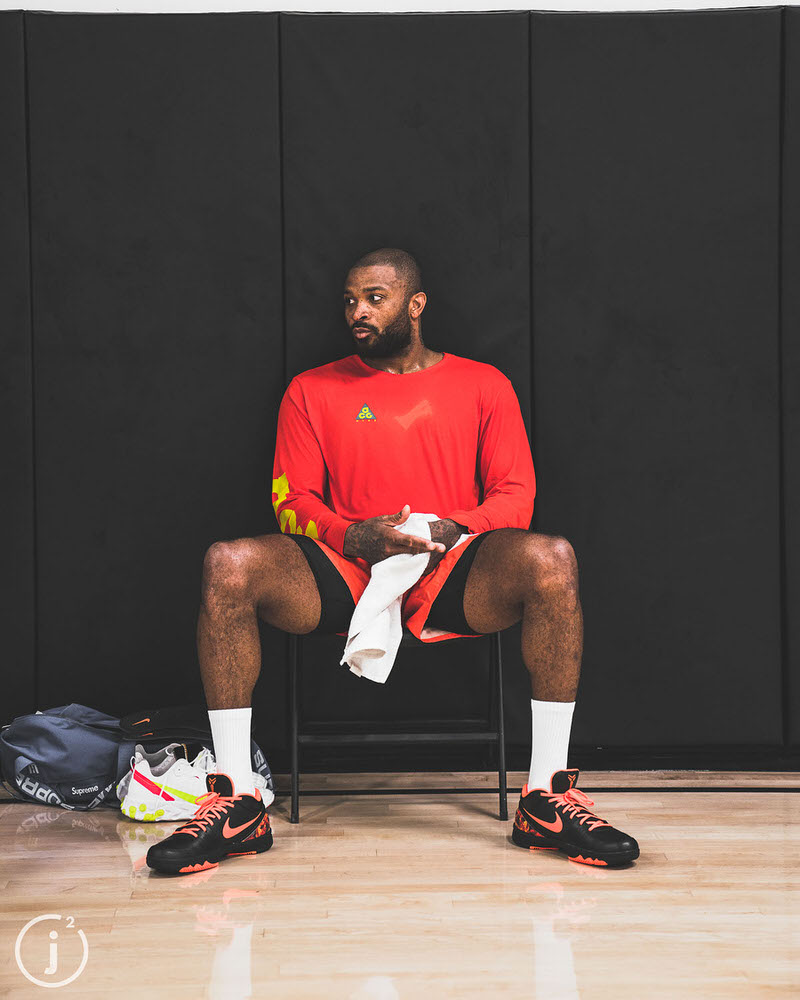 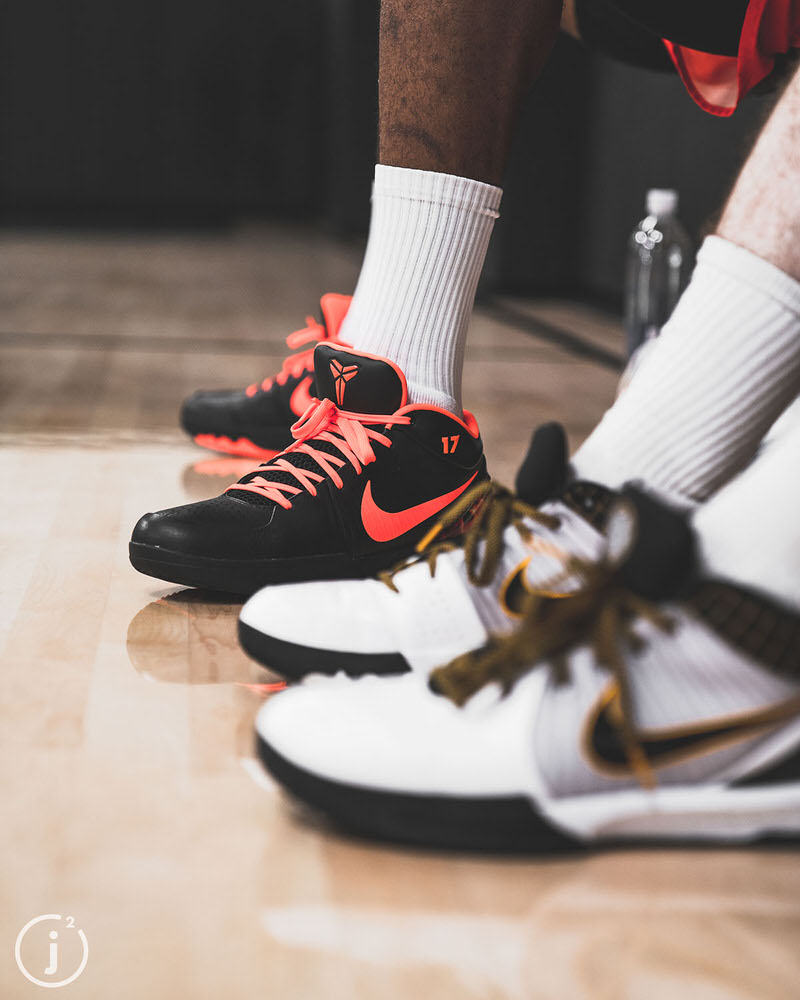 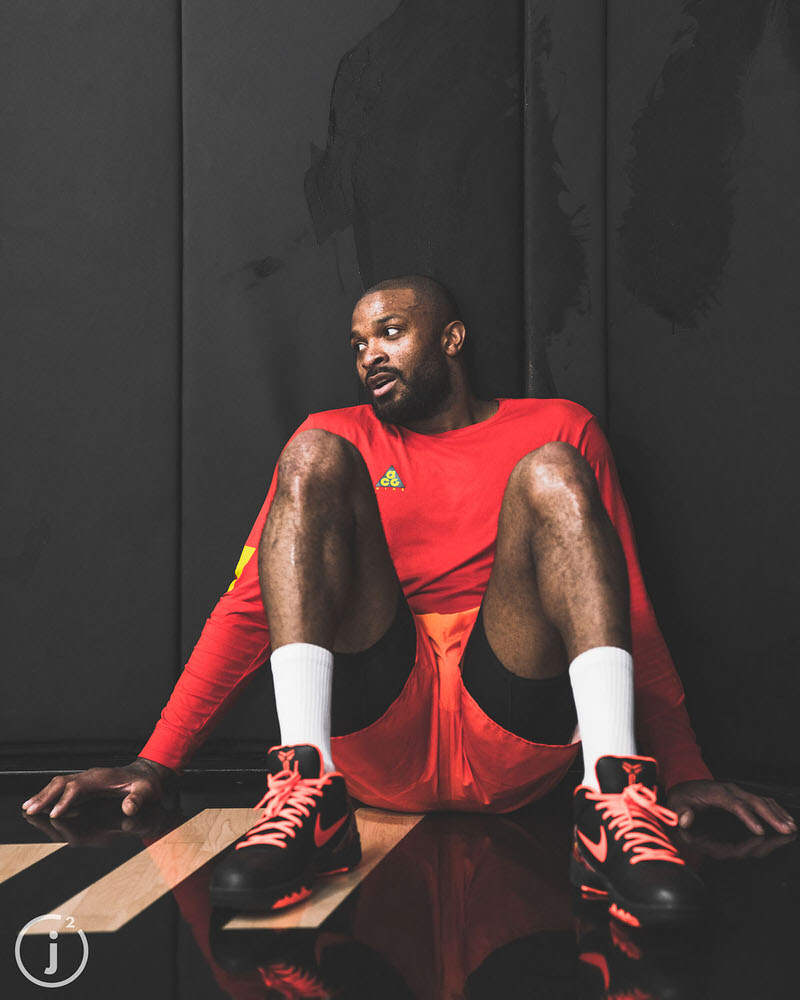 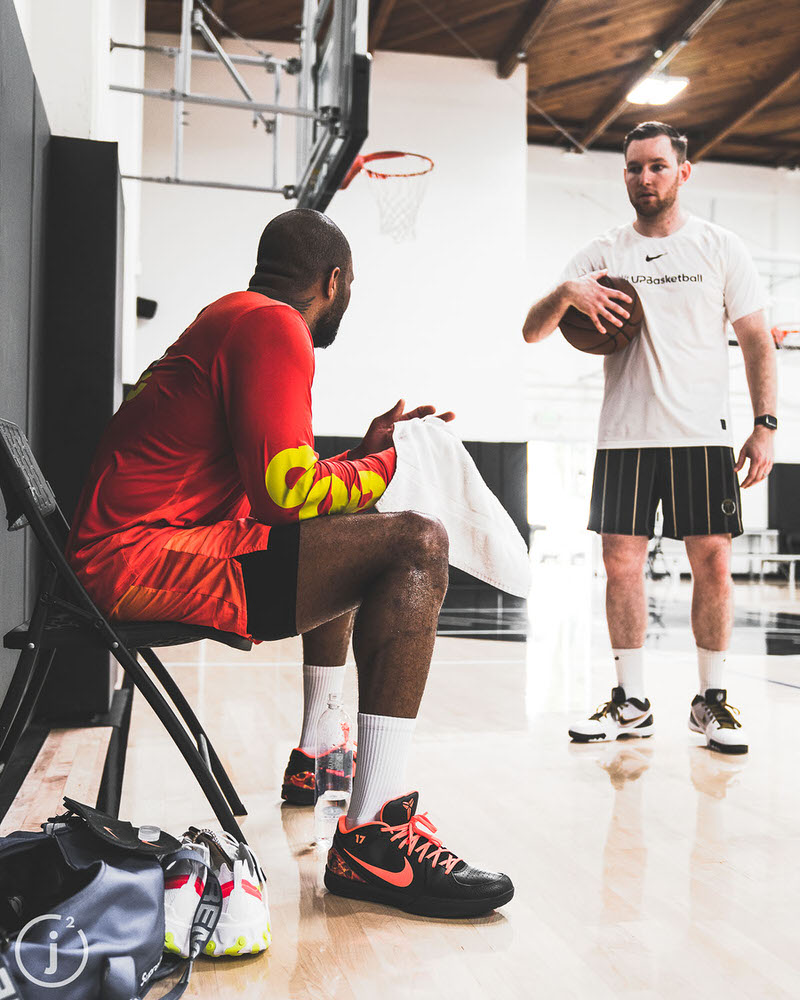 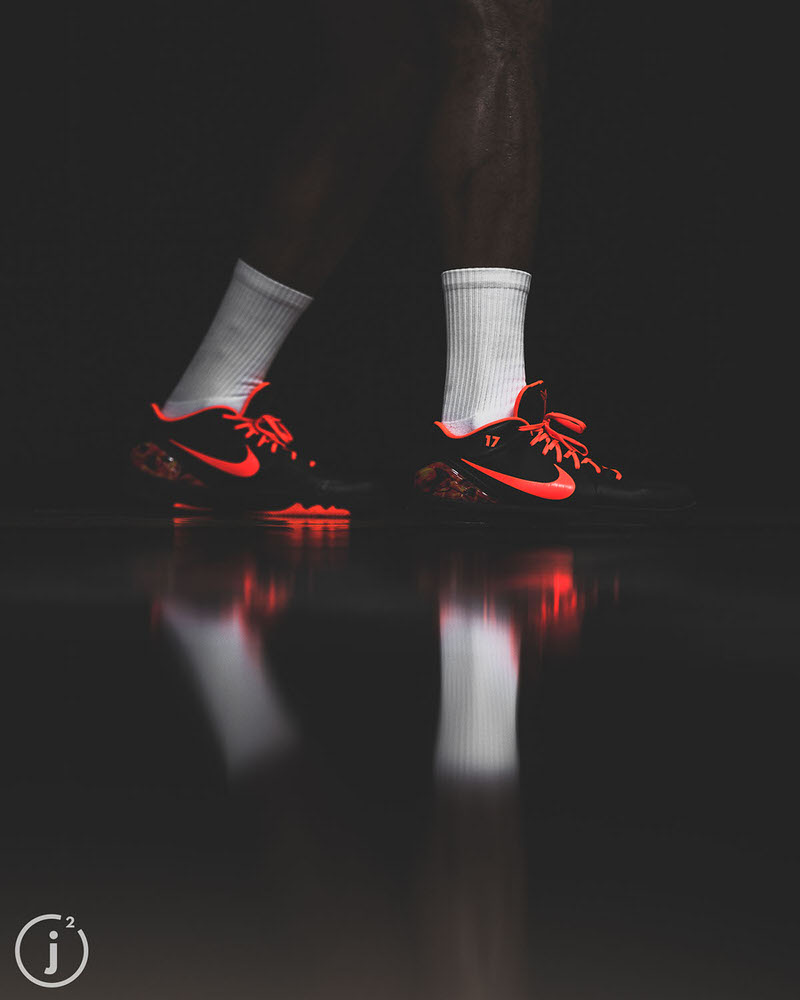 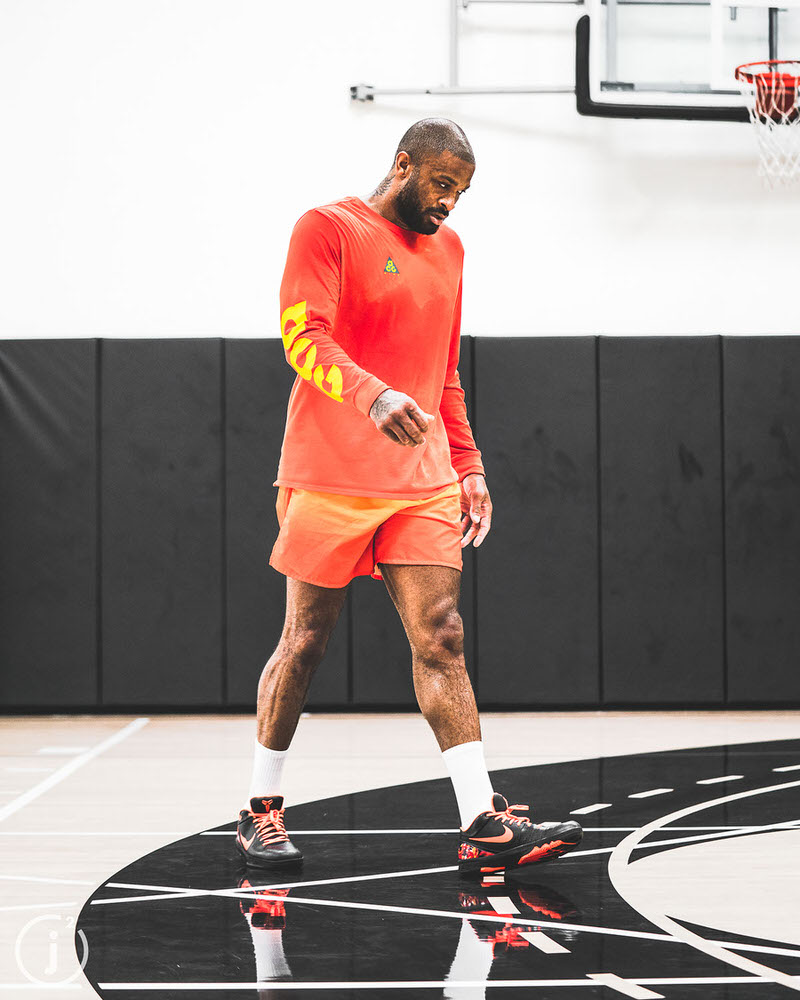 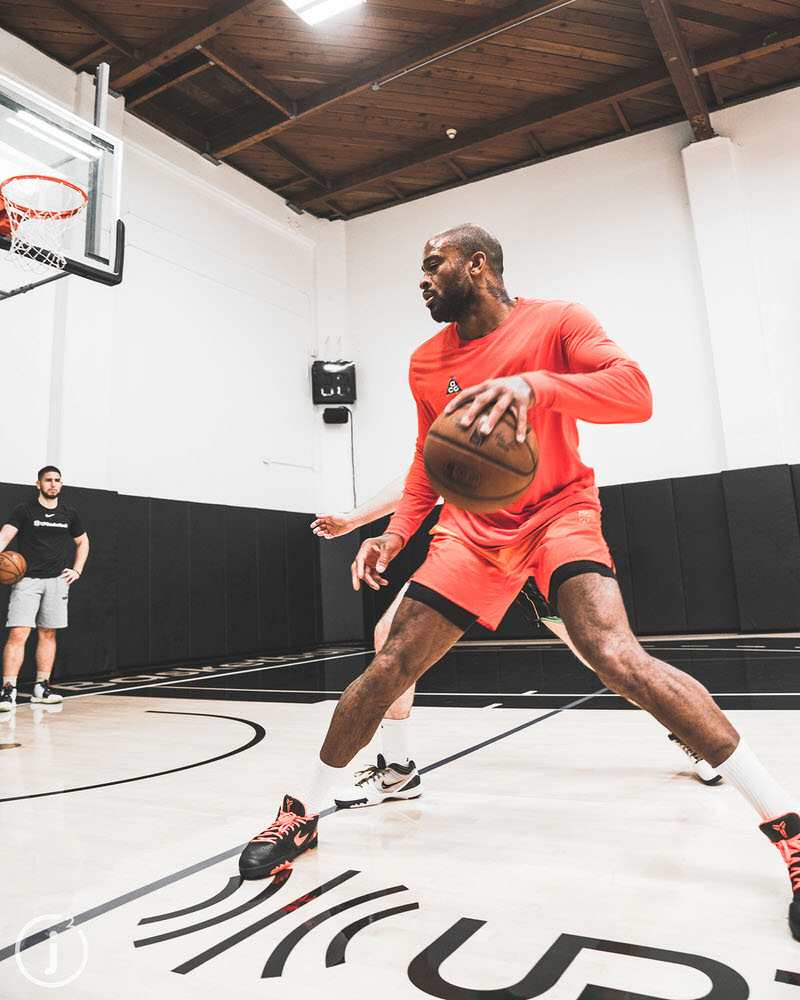 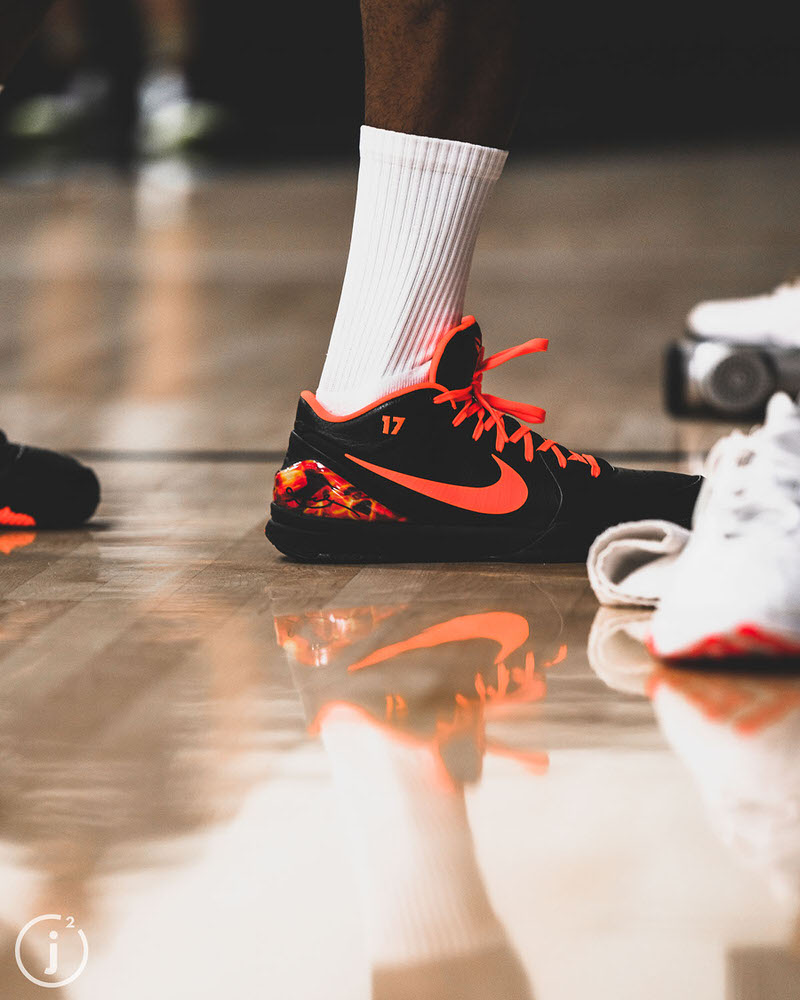 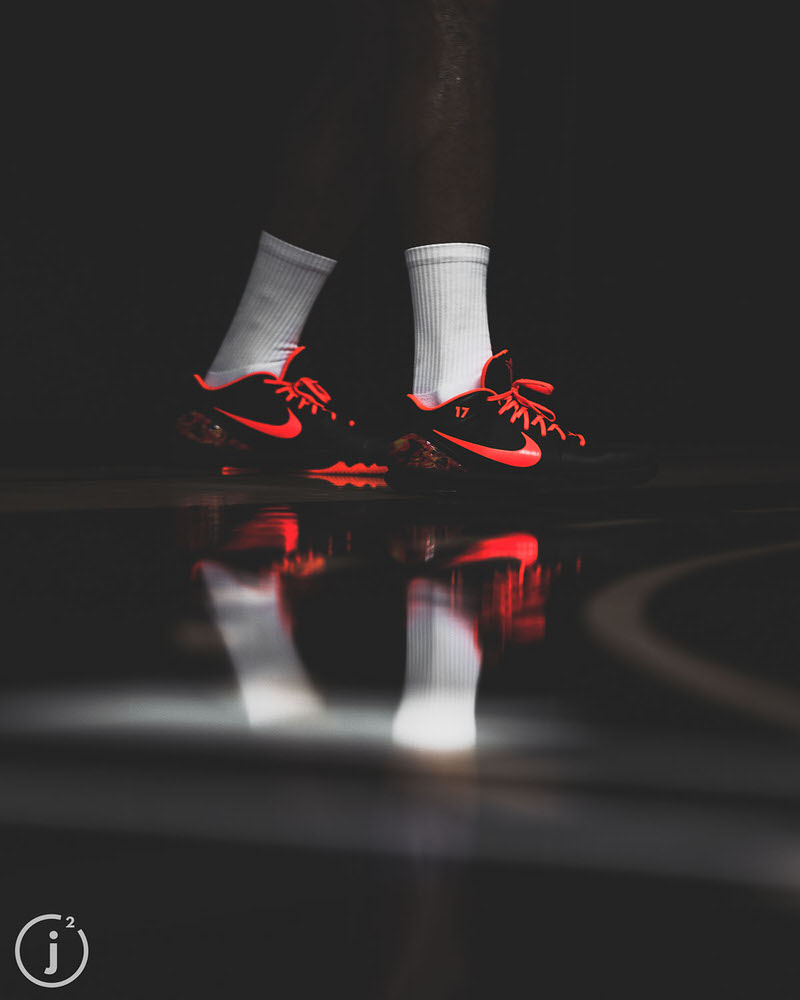 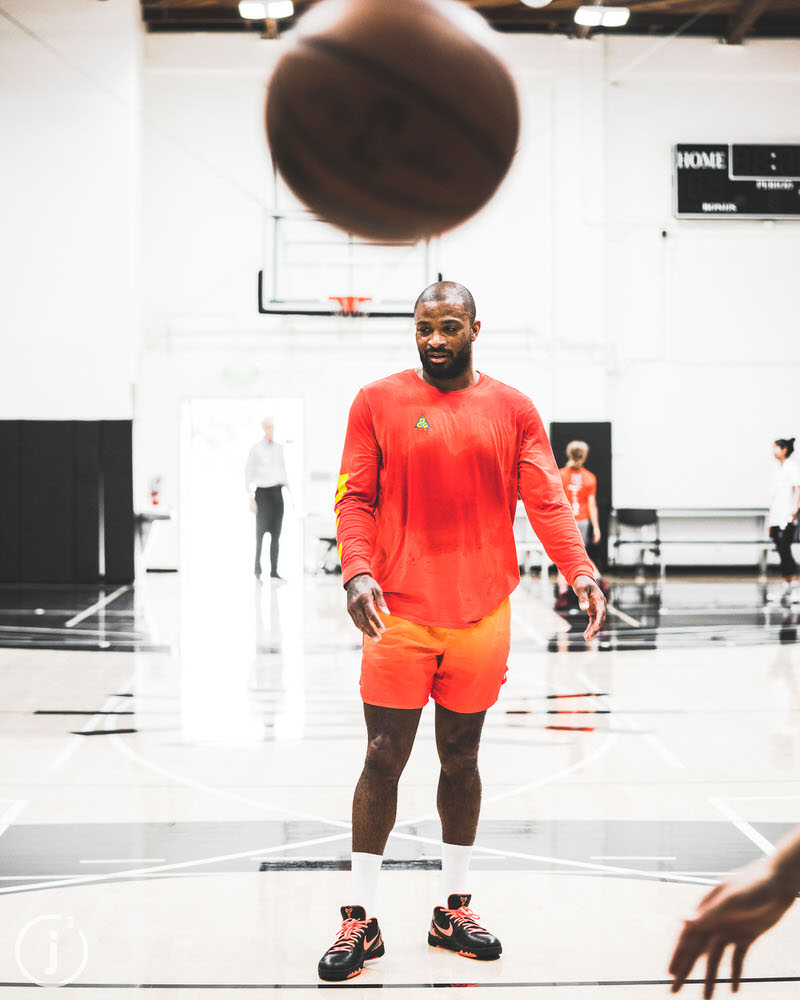 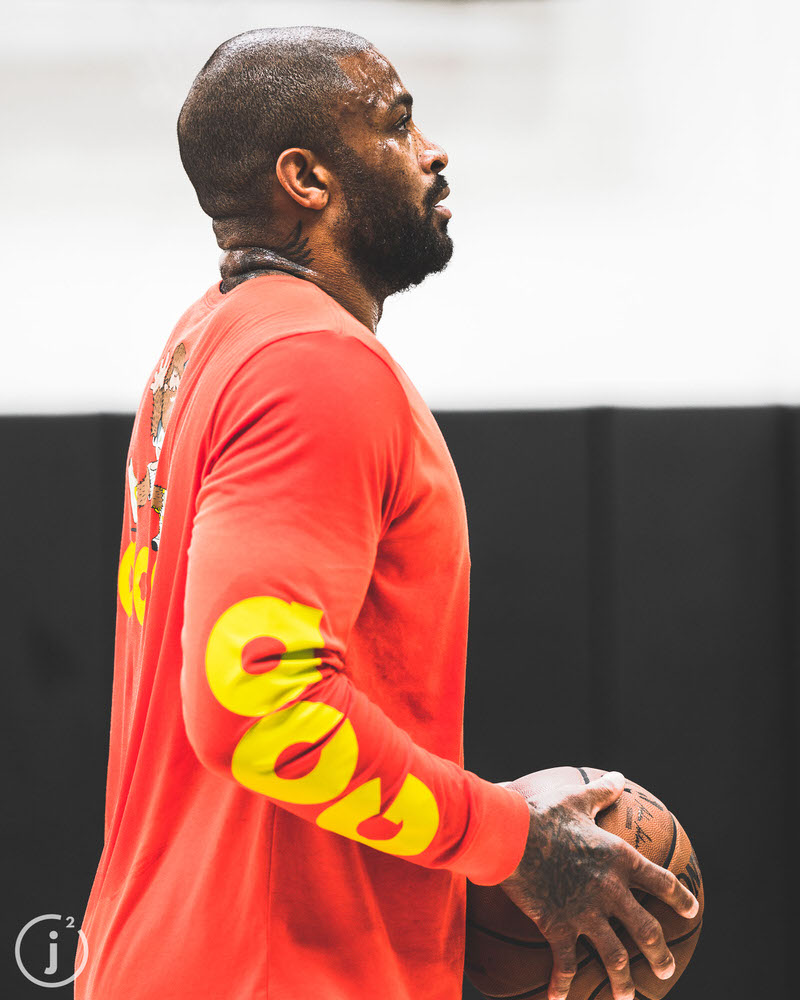 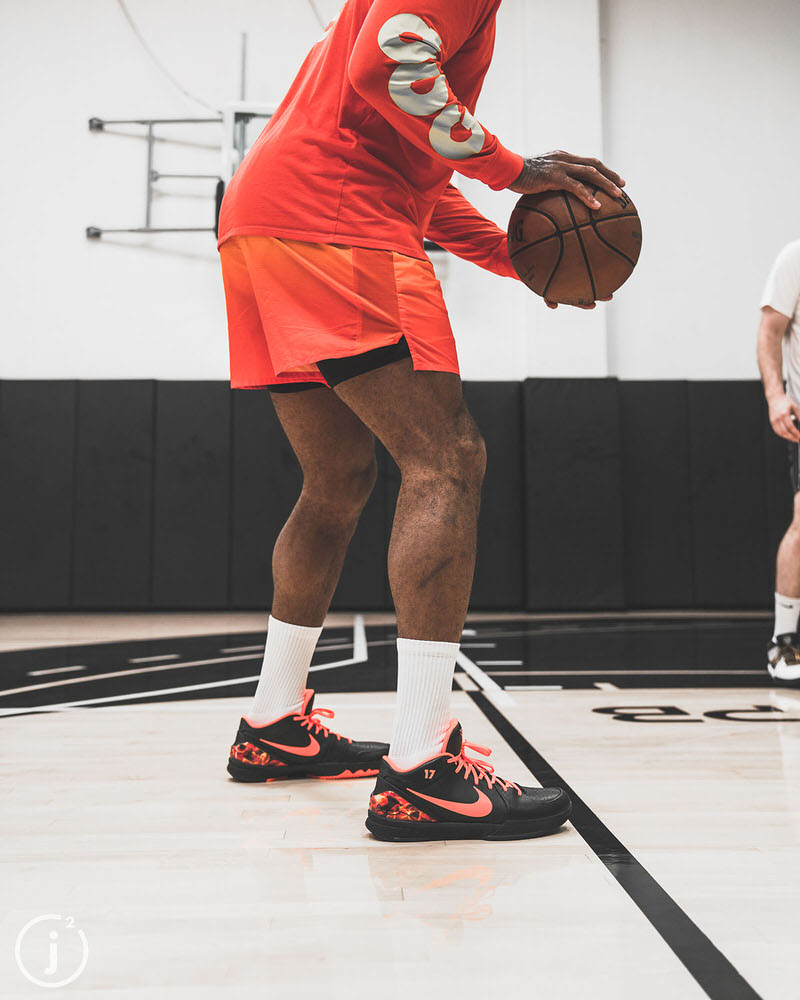 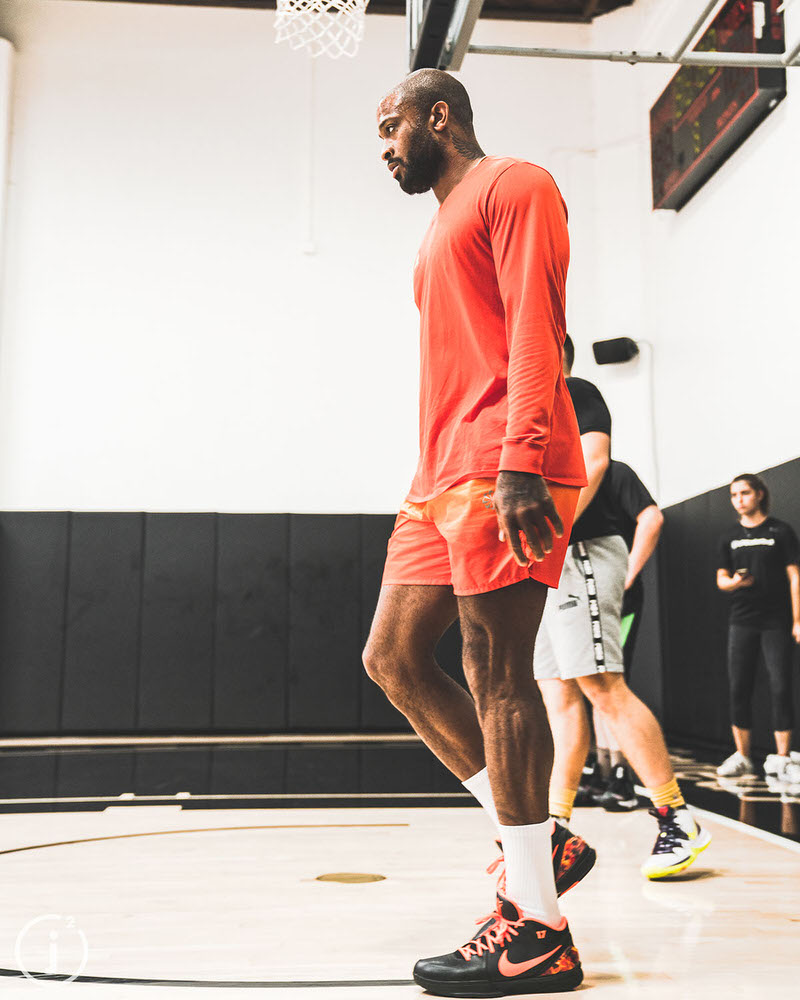 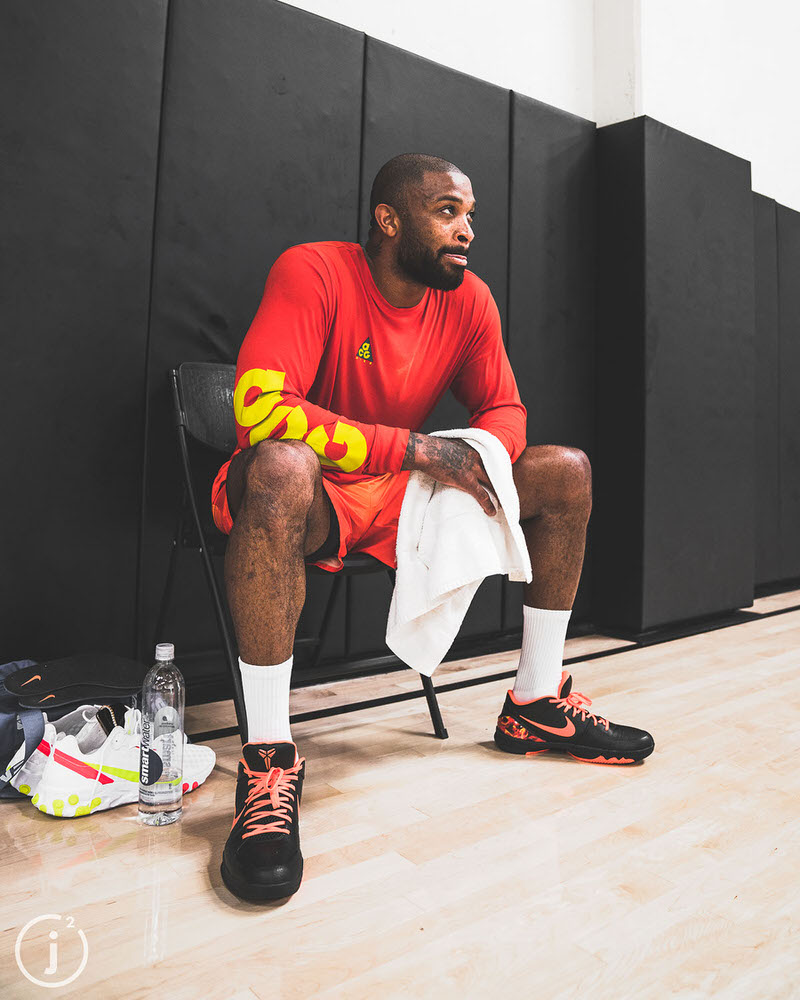