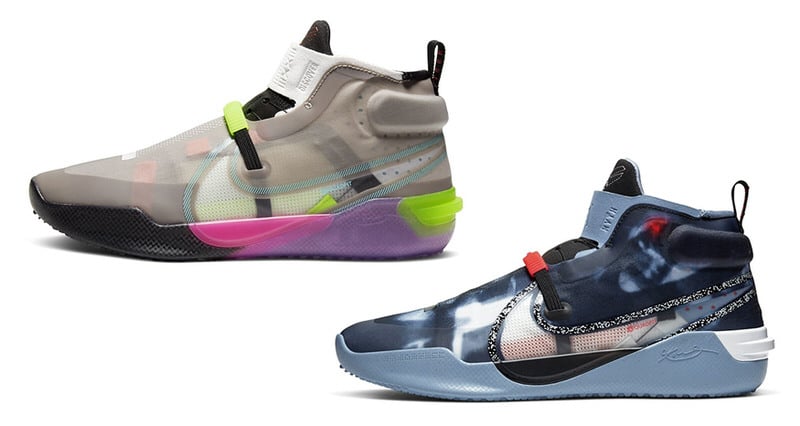 Nick DePaula’s sit-down interview with Eric Avar back in January at the Adapt BB launch was full of takeaways. The designer behind the Foamposite and newly launched Adapt BB is as decorated as they come, working with everyone from Penny Hardaway to Jayson Tatum.

While the Air Penny series and recent Adapt BB impress, perhaps Avar’s most acclaimed work is the signature series for Kobe Bryant. Always innovating, Avar and Kobe had a unique ability to both push the envelope and push each other when it came to cutting-edge performance crafted to benefit the baller.

In recent years, the Nike Kobe line has been somewhat scaled down in regards to tech, tooling and even annotation. The Kobe “AD” series has sleekened and tweaked the magic the collaborators had for wider accessibility. However, it appears the next installment from the Black Mamba will go back to innovating and pulling pages out of the best in basketball.

According to Avar, “Kobe’s next shoe – the 14th – is heavily influenced” by the fit ethos of the Adapt BB — similar to that of the Air Jordan 33 which features FastFit tech.

Adding to the intrigue, Avar and Kobe maintain a close relationship that’s never “short of big and bold ideas” coming from Bryant himself.

This summer, we saw the FastFit Kobe confirmed with the launch of the Kobe AD NXT. 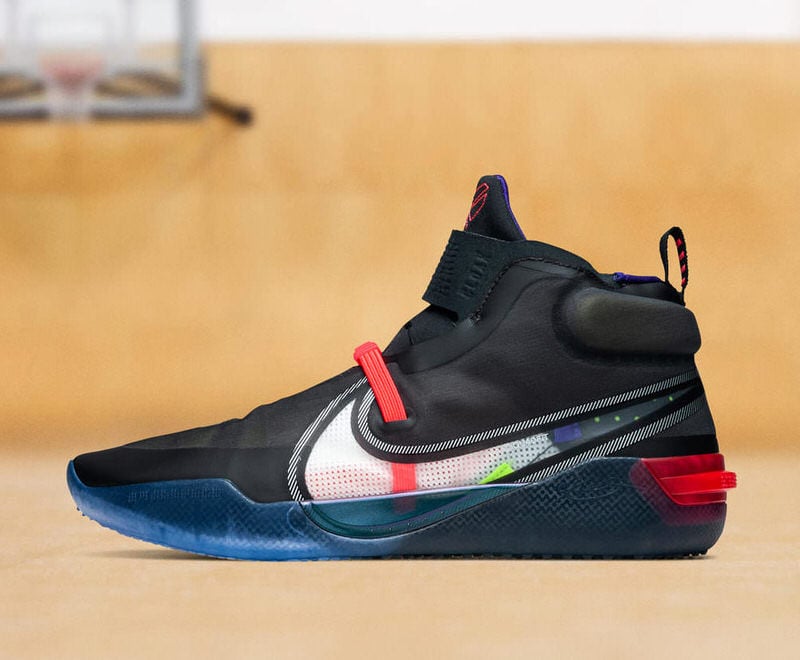 Housing Nike FastFit, QuadFit and REACT, the shoe is catered to court feel and control.

“It is our most technologically advanced basketball shoe we’ve done in the KOBE line, due to the combination of complex components,” said Ross Klein, Senior Creative Director for Nike Basketball Footwear.

Launching back on Mamba Day, the shoe is next set to release in two tennis leaning colorways. One, a bleached denim take that references the era of Andre Agassi, and the other, a take similar to that of Serena Williams’ Blazers made by Off-White.

Release details are uncertain at the moment but see them both in detail below. 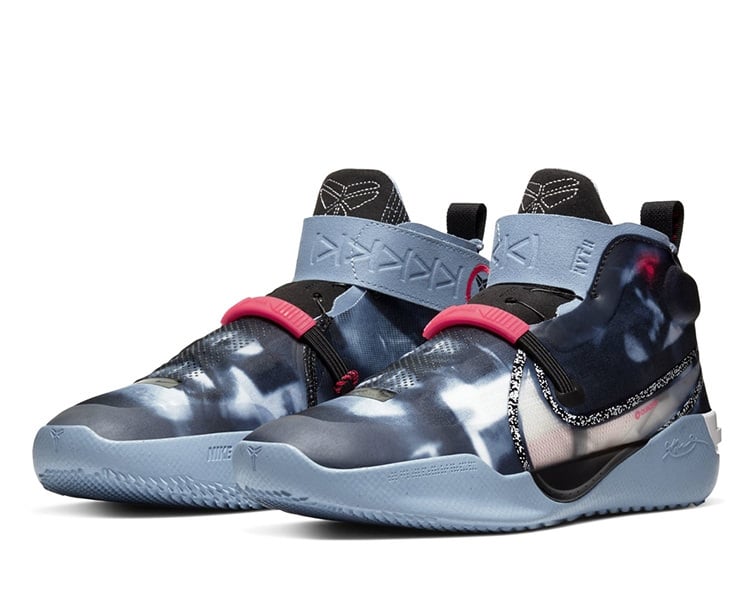 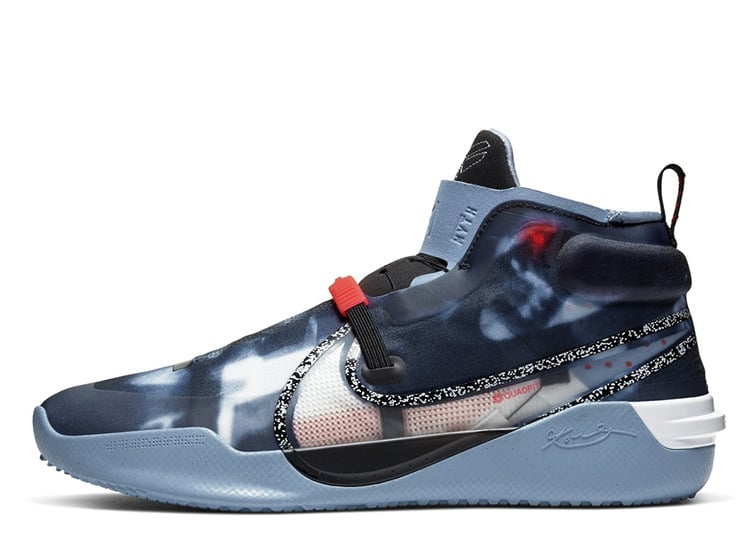 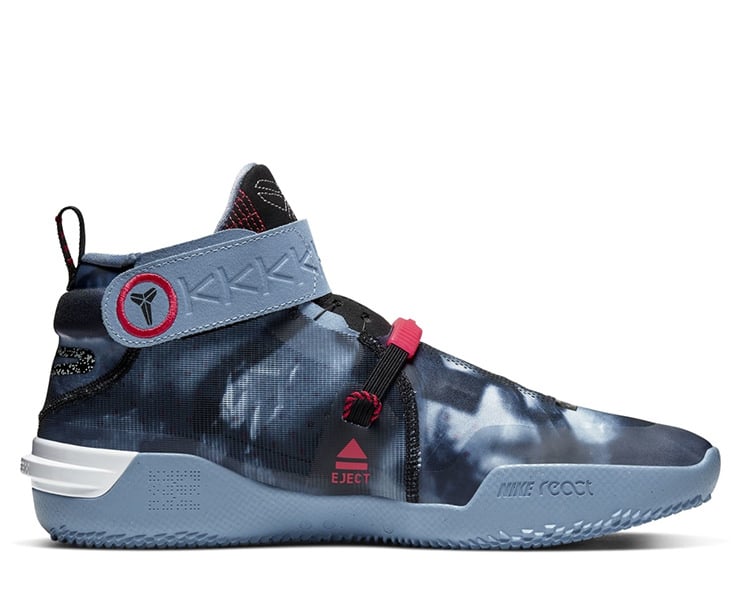 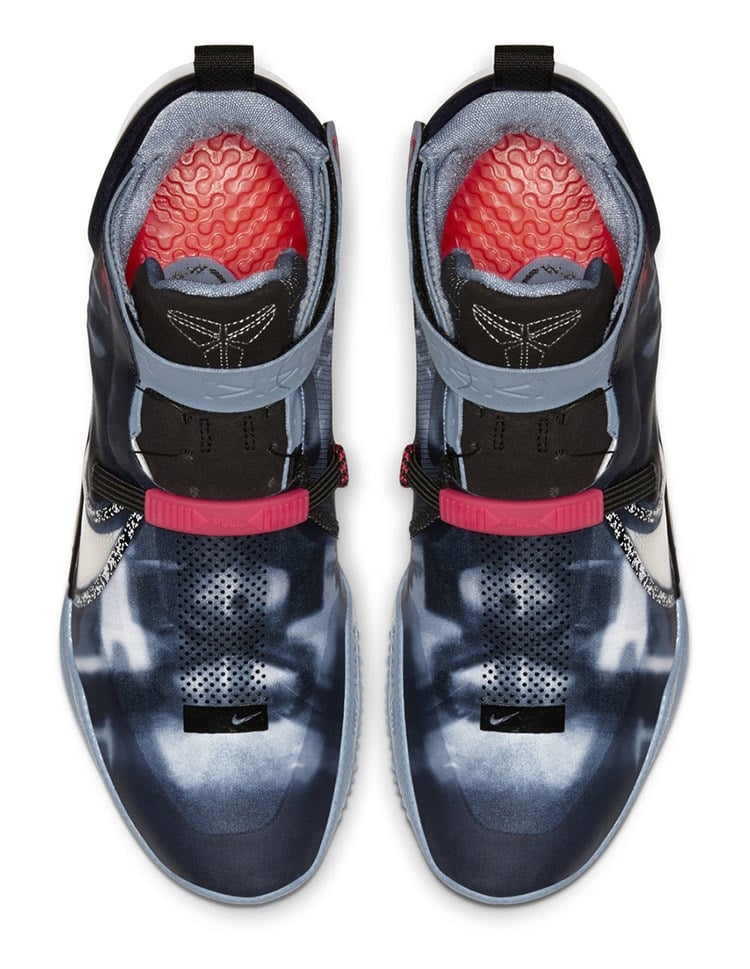 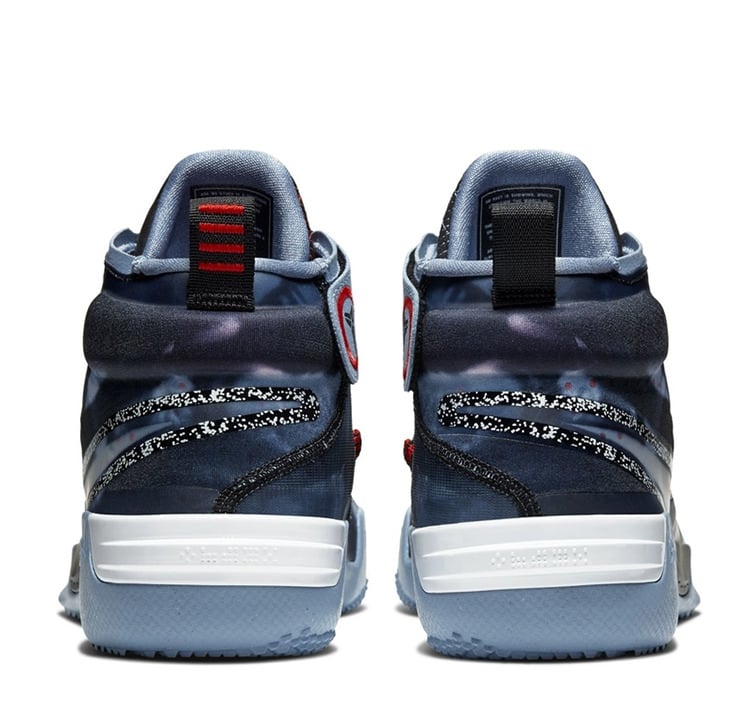 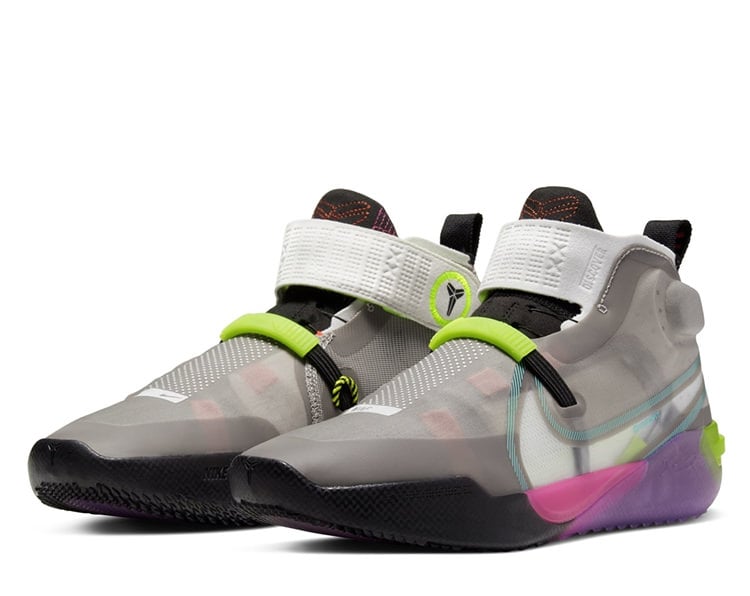 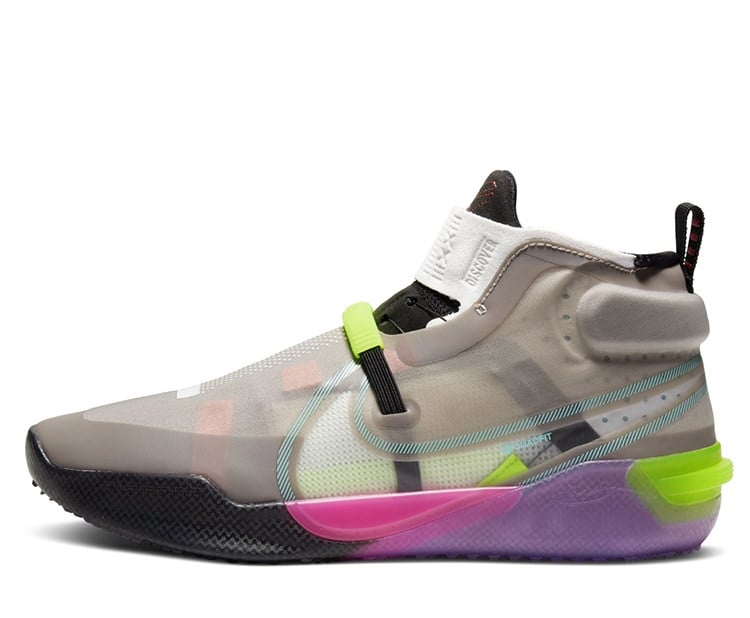 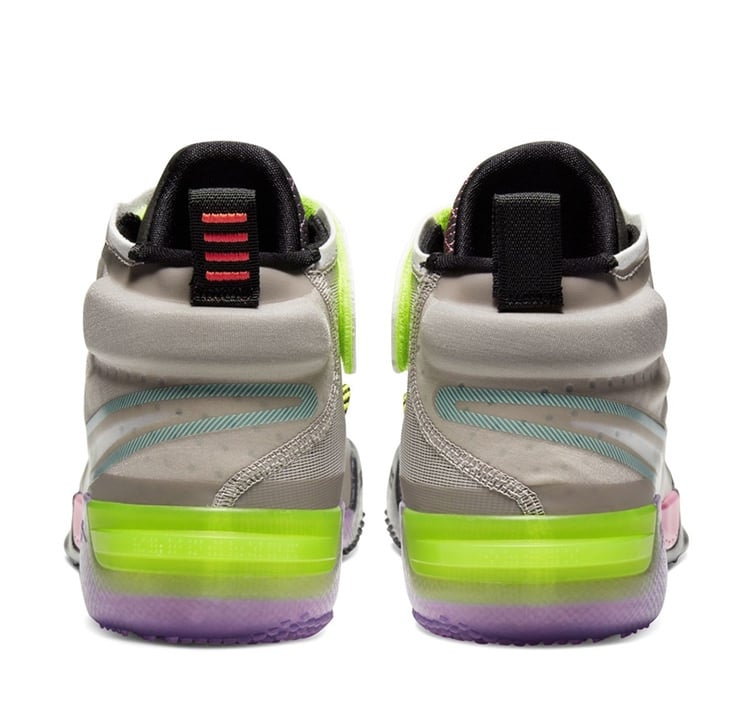 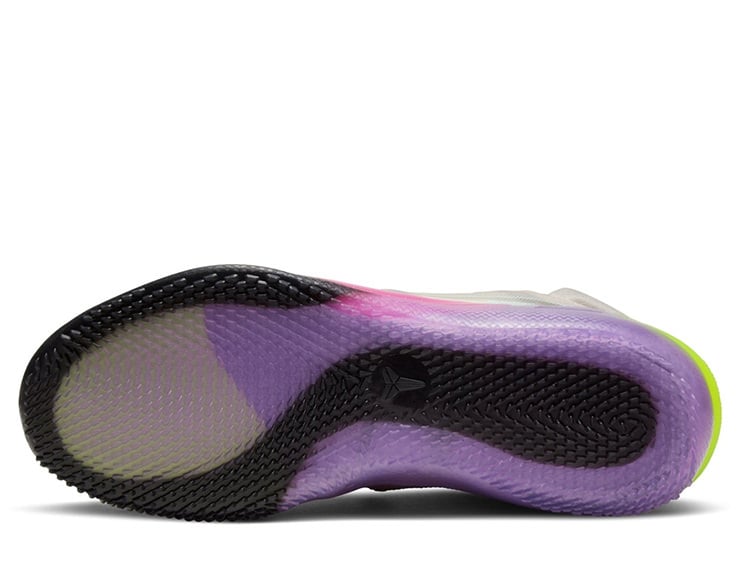