Odell Beckham Jr is well known for his hands, his hair and his wrist. Let’s not forget his feet though. Always one to have fun, the Nike Joyride OBJ sees the footwear followup to his recently released tandem of Air Max 720s.

Wavy like the wide receiver himself, this pair defies convention in modern fashion just the same. A Flyknit upper proves too cool for laces, sporting a sock-lick construction with a clear band snapping onto the mid foot counter. 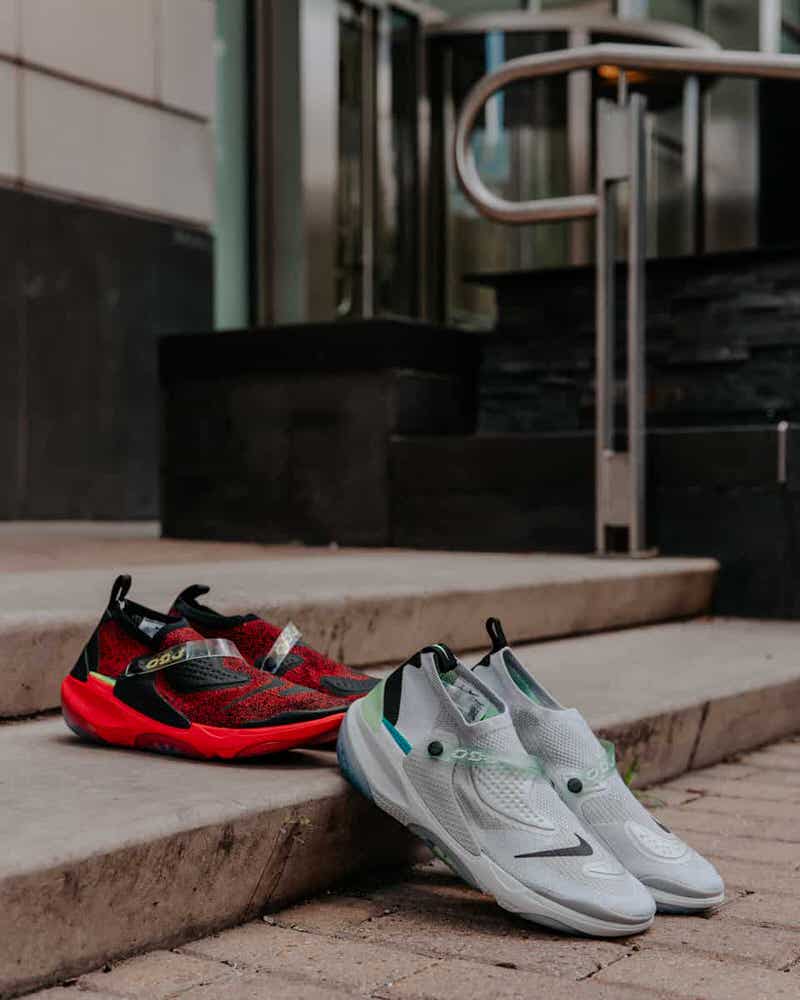 Dressed in a fiery red and cool grey, both pairs pay homage to his Baton Rouge roots while OBJ branding stamps the sole. Keep it locked to Nice Kicks for release information regarding the Nike Joyride OBJ. 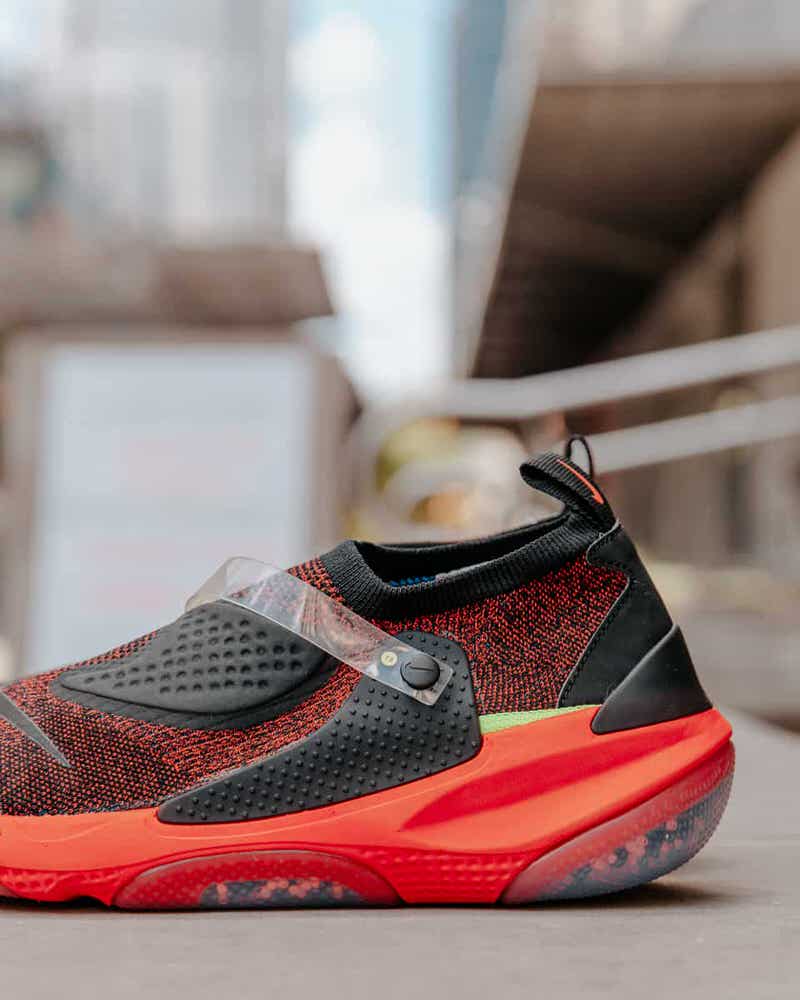 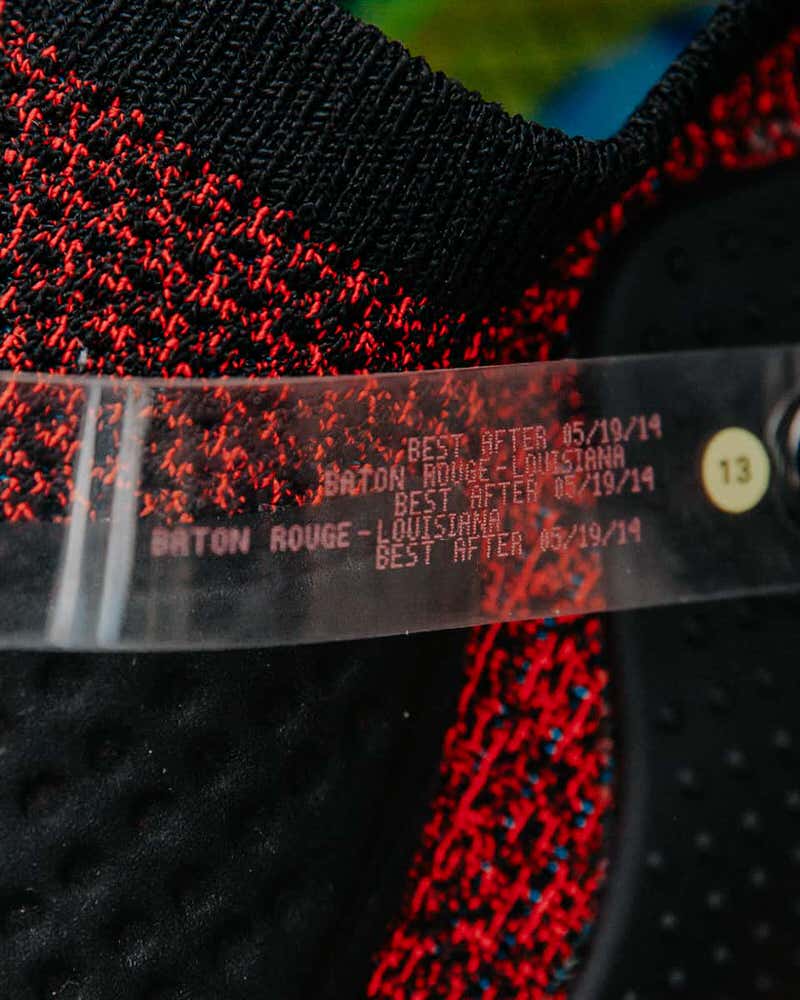 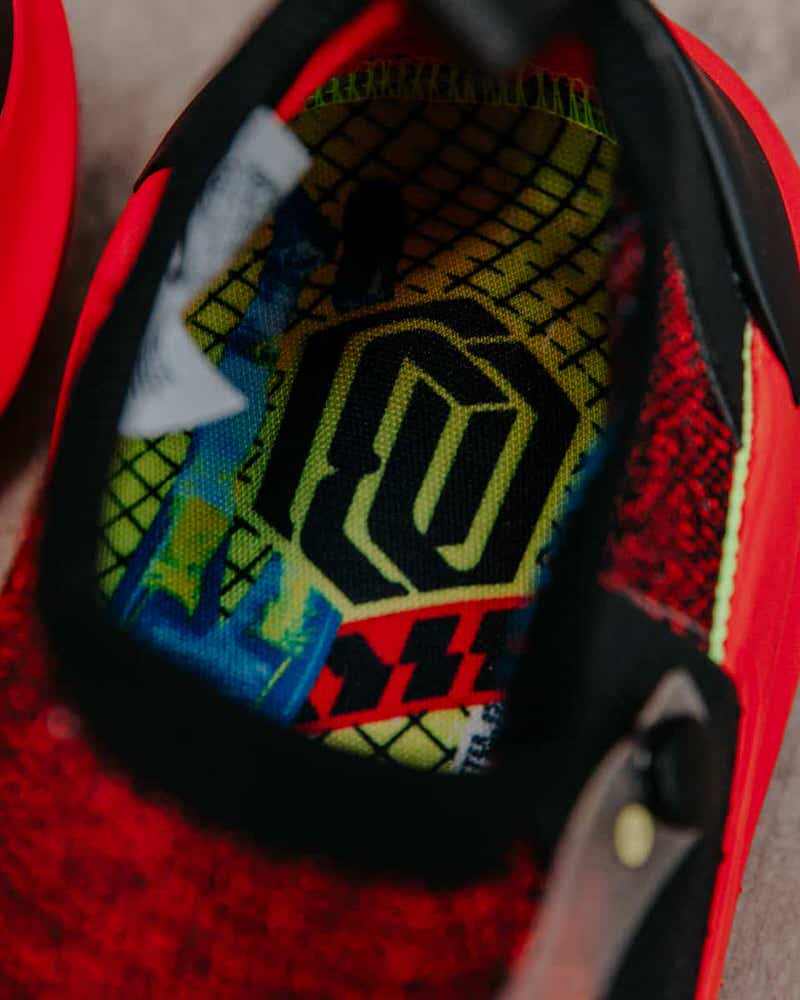 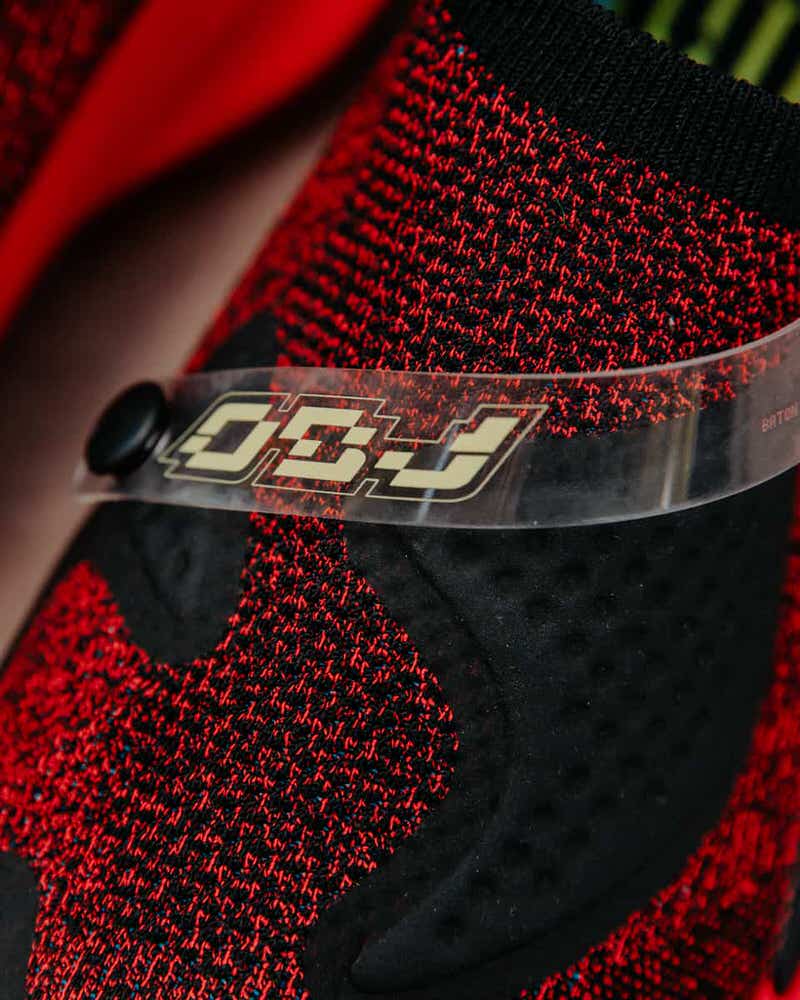 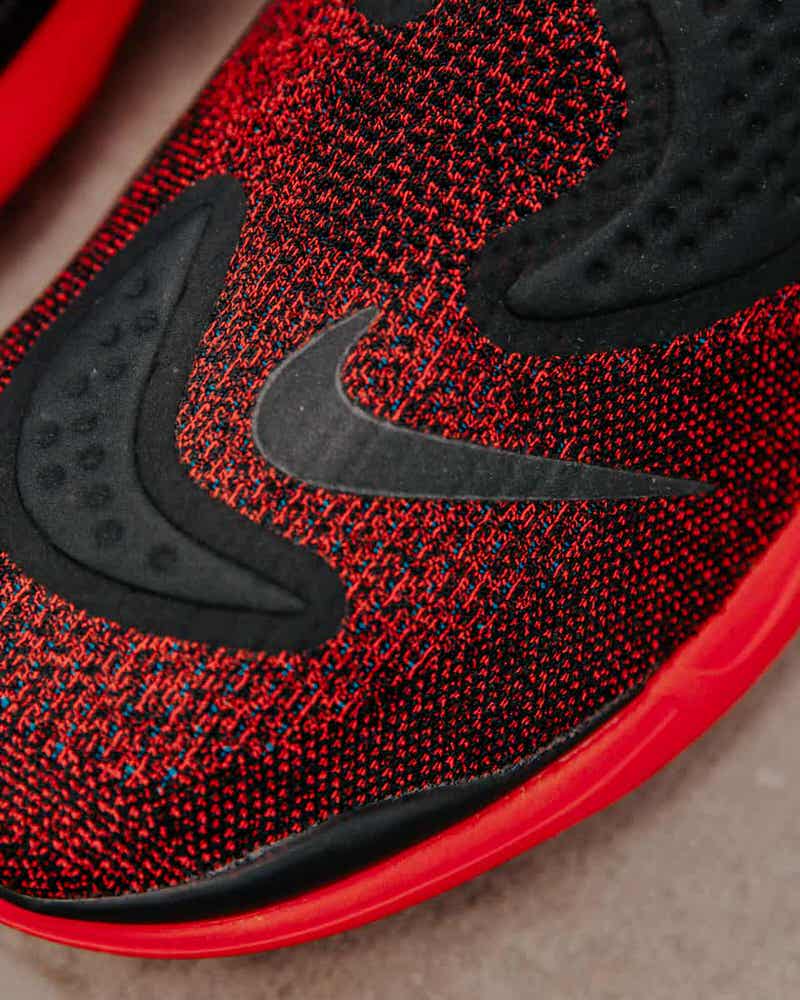 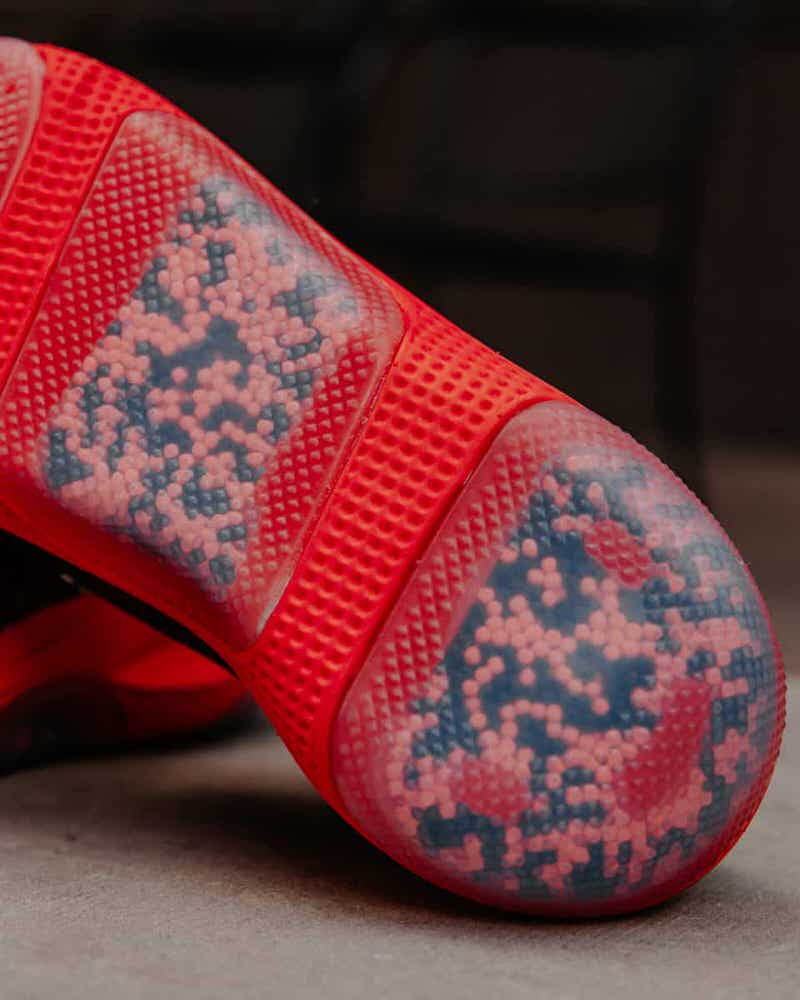 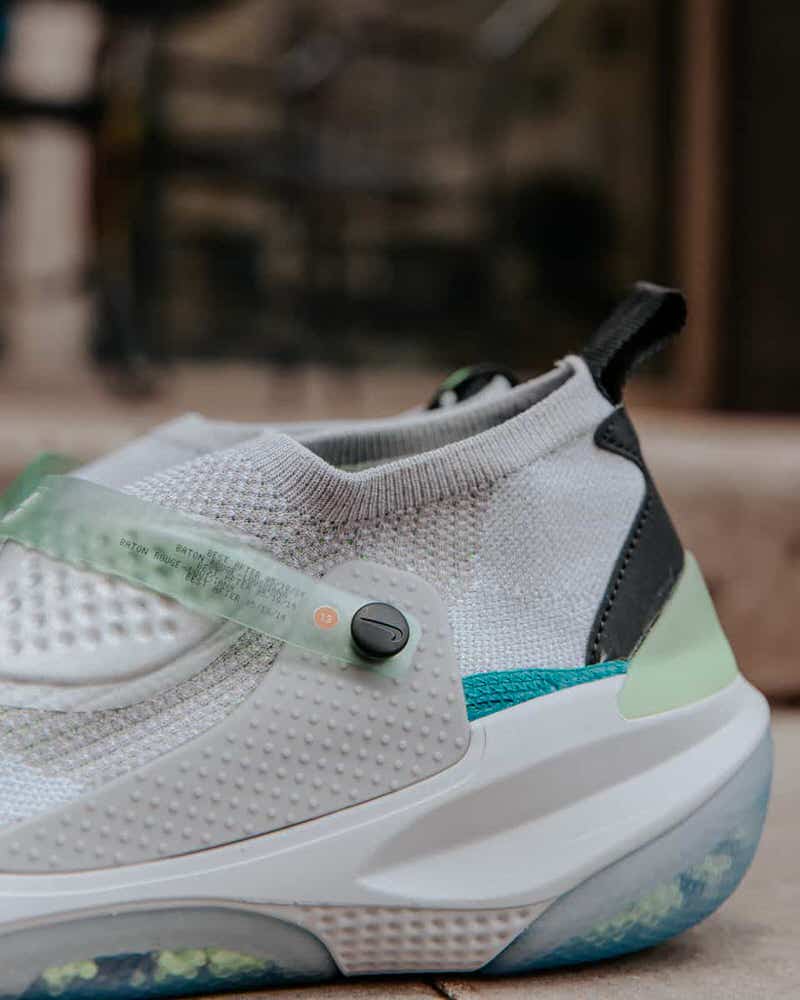 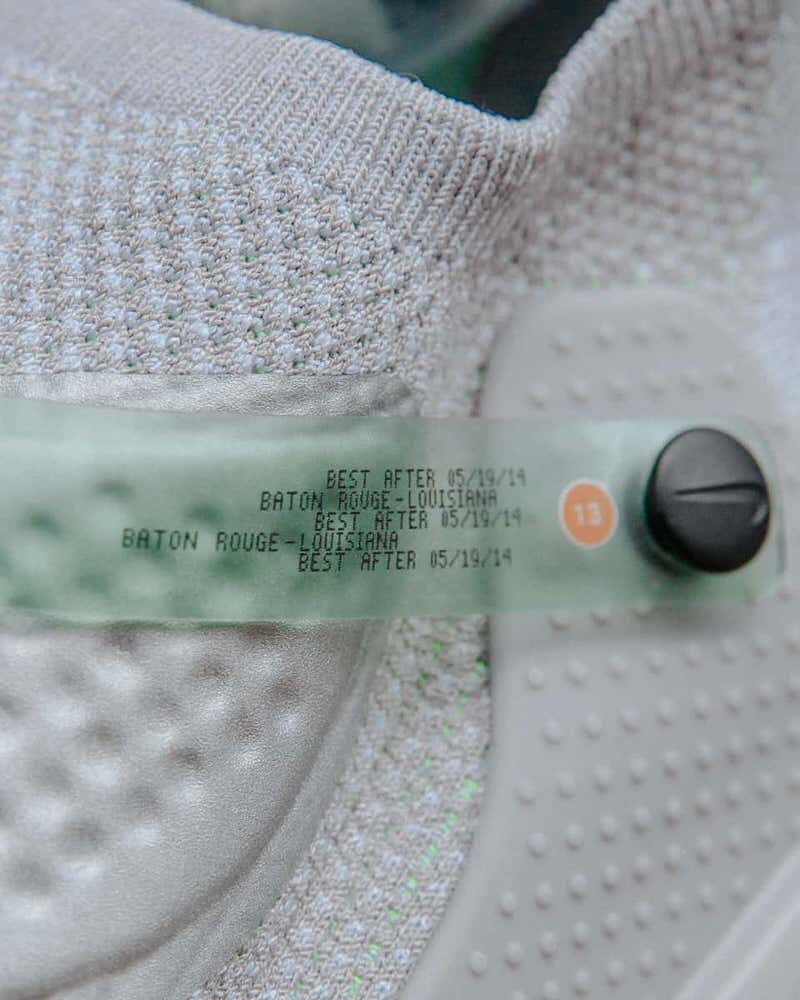 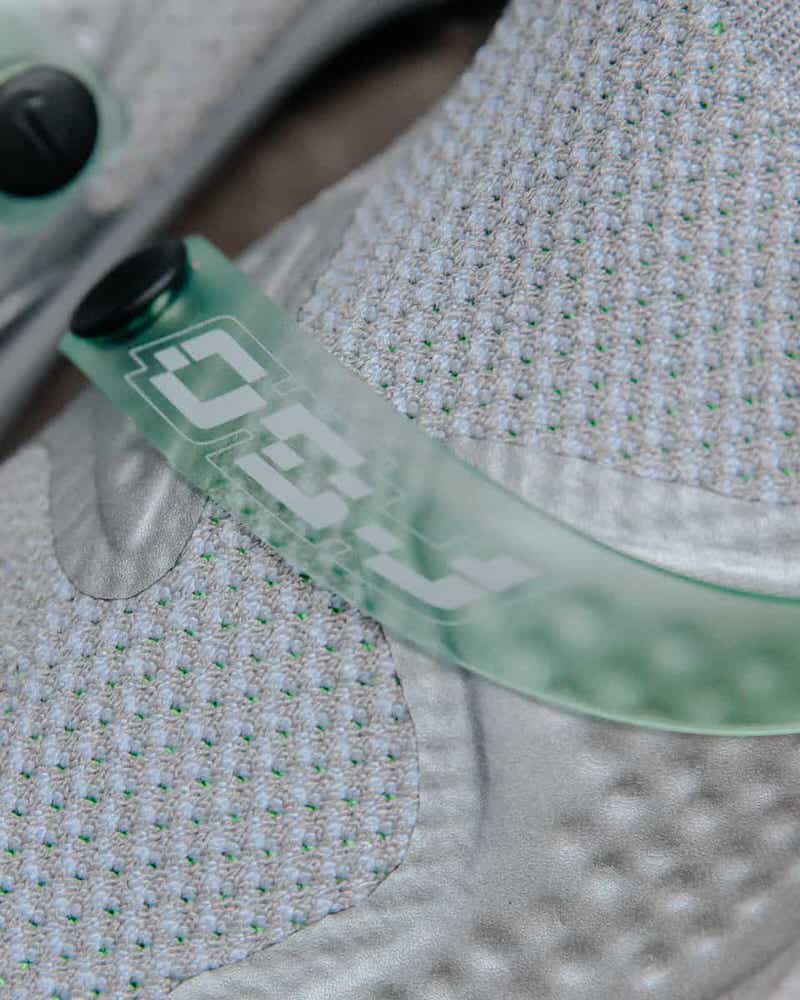 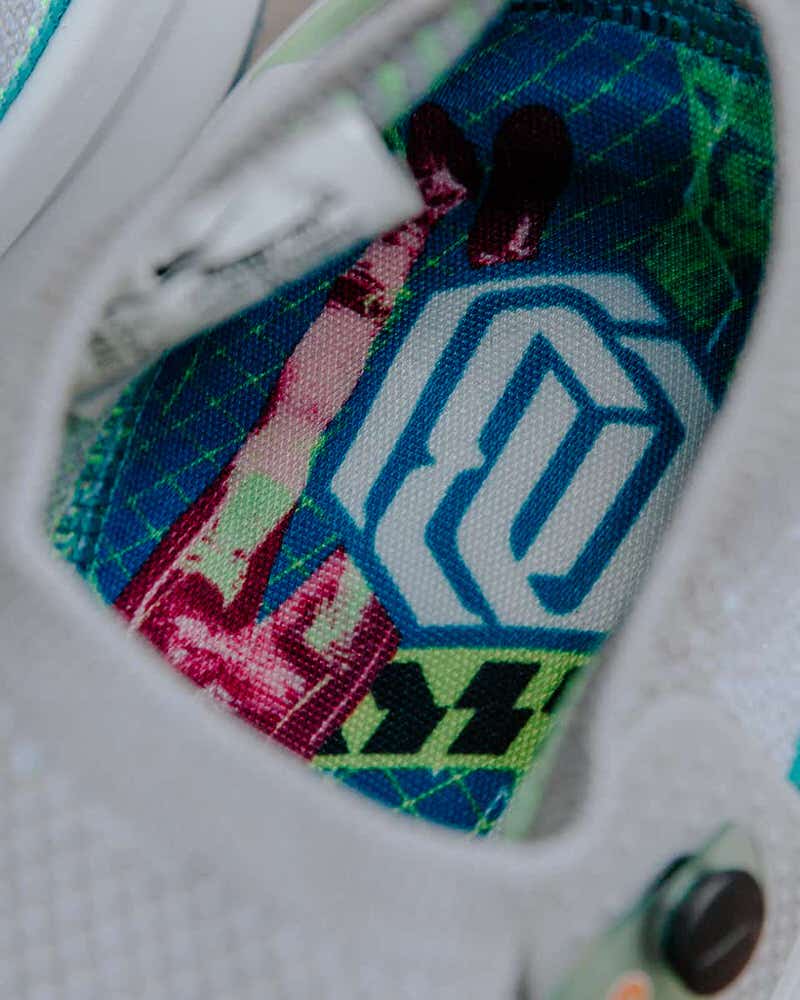 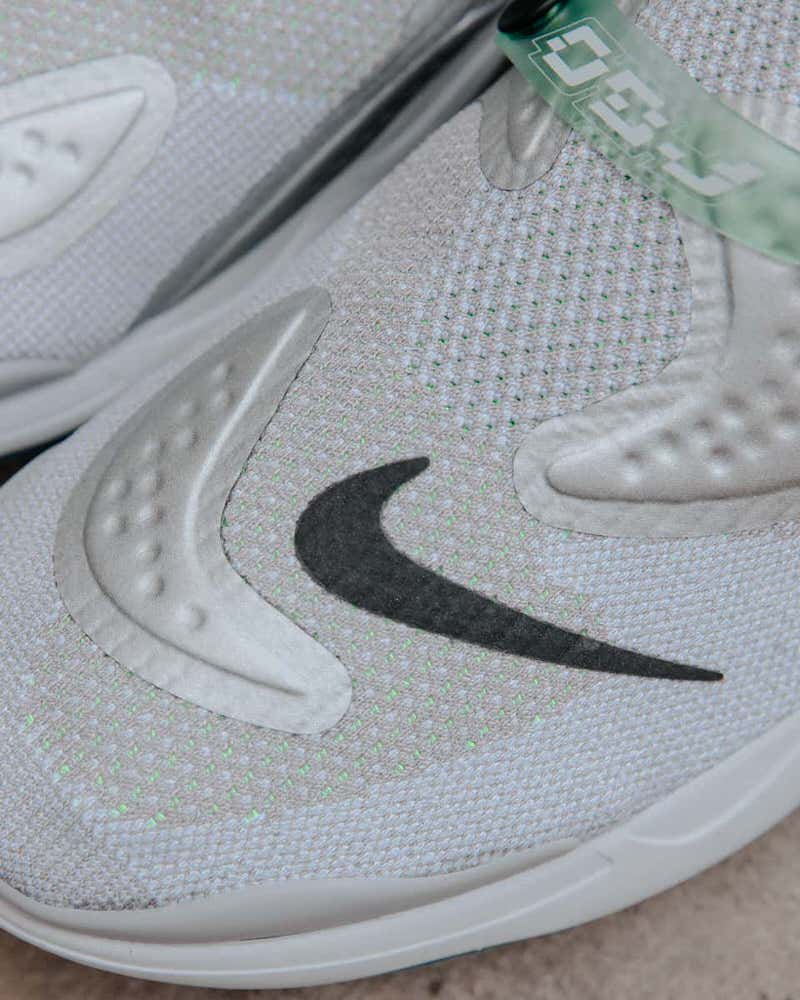 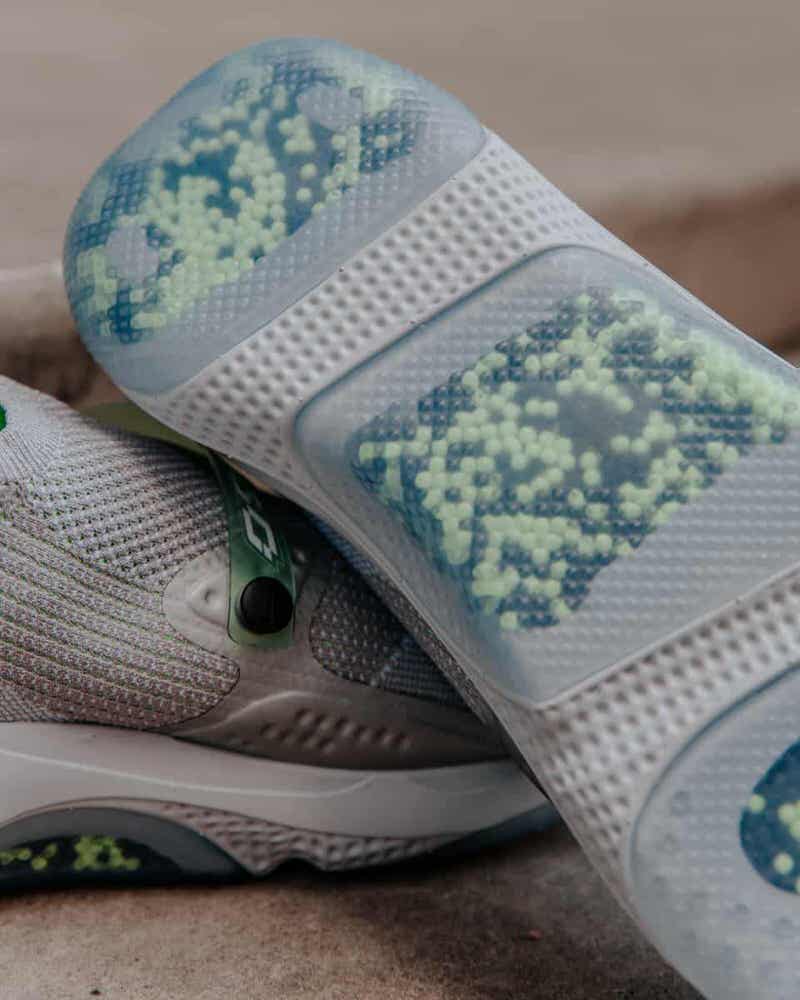 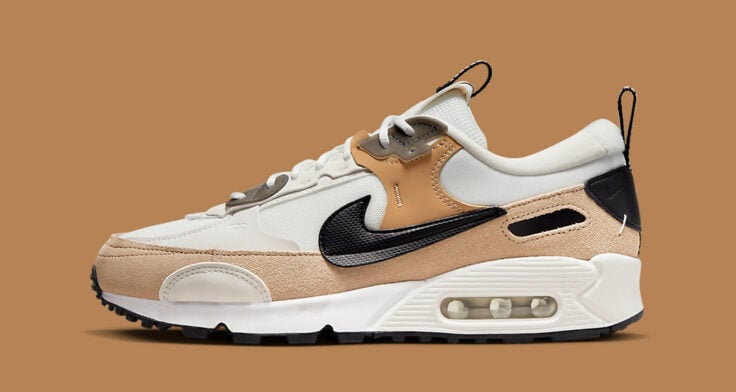 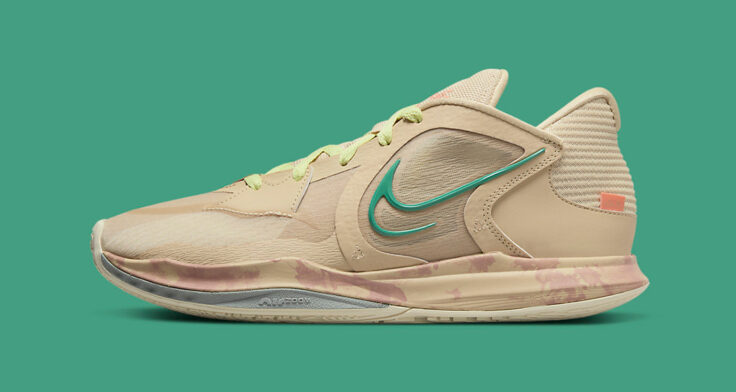