Welcome to this week’s episode of Nice Kick’s Throwback Thursday. Today, we pay tribute to arguably one of the most sought-after Nike running sneakers of all time, a pair which has attained a huge following and continues to hold a very special place in the hearts, minds, and soles of old school running enthusiasts: the 1994 Nike Air Max2 Light. 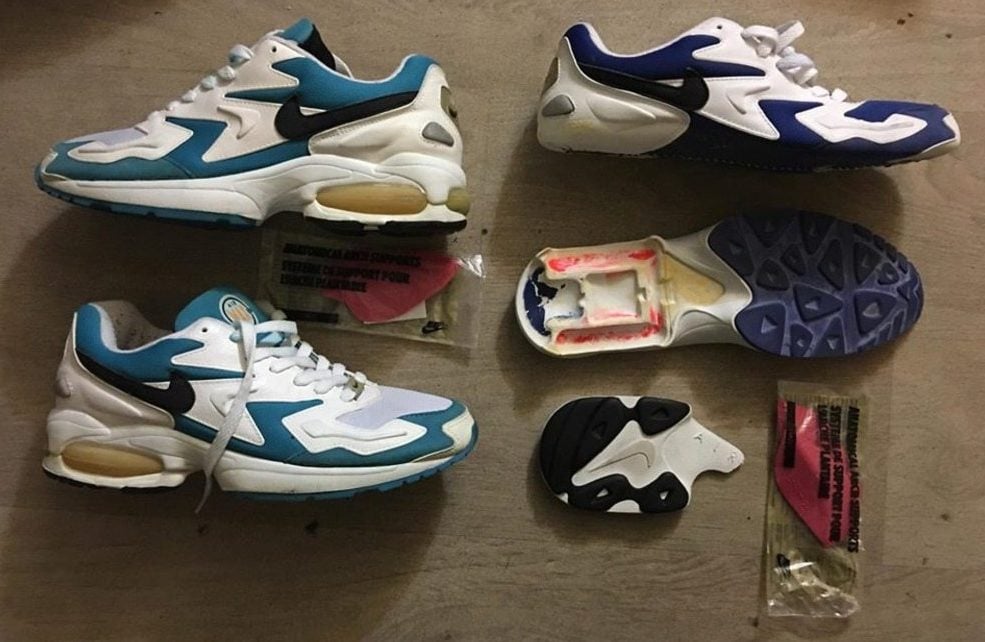 At the time of its release, the Air Max2 Light was hailed as the lightest Air Max running model in the entire Nike running line. Multiple colorways released that rivaled Agassi’s signature Challenge Court line in terms of boldness and brightness including storm red/black-clear jade, American blue/black-white, white/black-sapphire-volt-cherry, a white/black-glass blue-citrus colorway seen here, among others.

The Max2 Light helped usher in a new generation of running models featuring both lightweight construction and max air cushioning such as the 1997 Air Max Light 3.

Nearly 25 years after its original release, the Air Max2 Light remains a cult classic and grail model among hardcore, vintage Nike collectors and running enthusiasts, illustrating its long-lasting impact on sneaker design, technology, and from a greater cultural standpoint as well.

Perhaps Nike will one day unlock this silhouette from within their vintage running vault and back onto the running track where it so rightfully belongs, complete with OG correct colorblocking and ultra-thick heel air sole units. 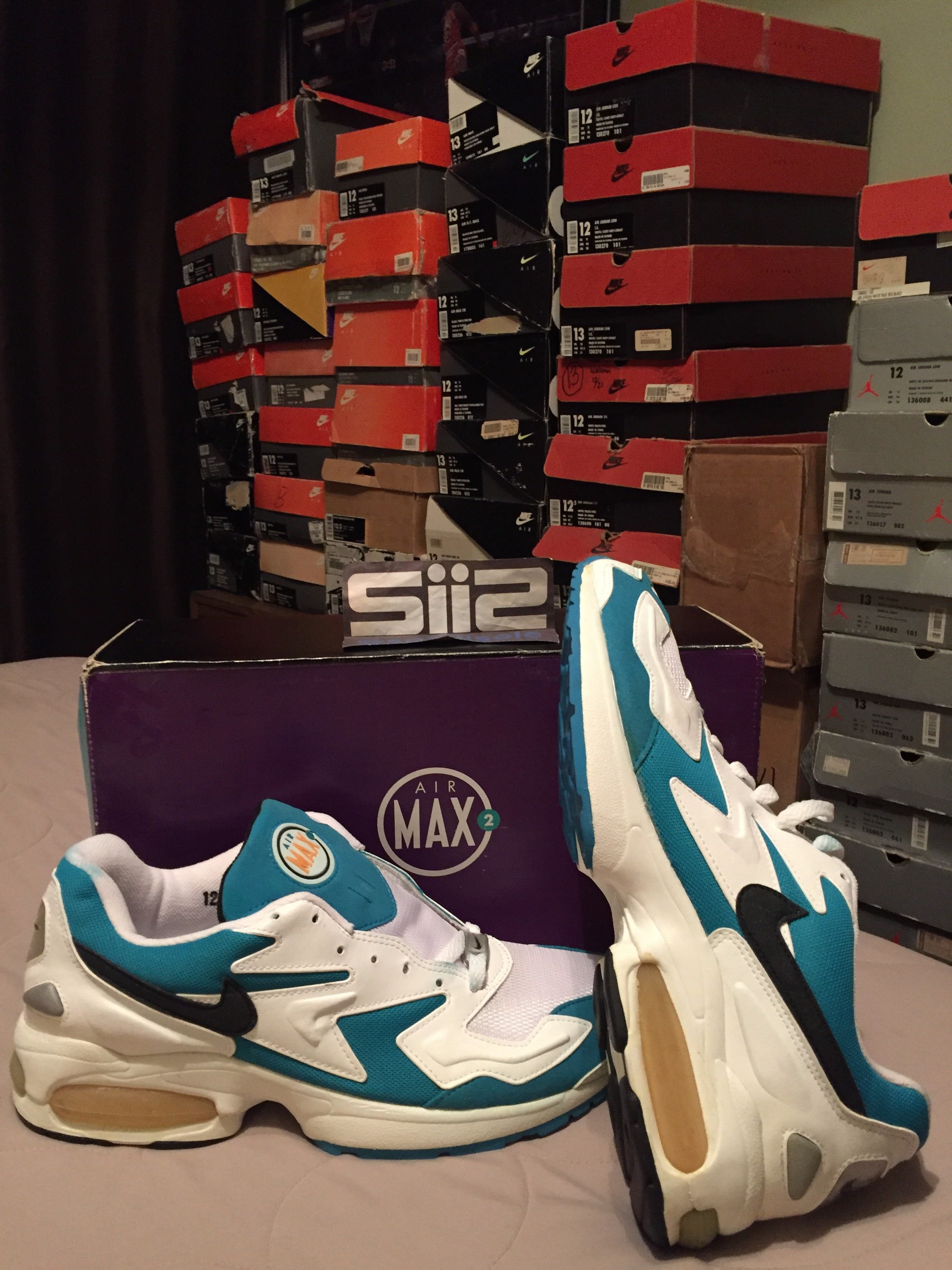