12 years ago, the Nike Air Force 1 “Playstation” was THAT shoe. Extremely limited and equally creative, the tribute take to the gaming system drew in fans from arenas further than footwear but was tough to cop if you weren’t named Kobe Bryant. 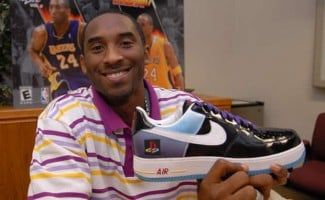 In 2018, the shoe still holds its allure with model Luka Sabbat often lacing up the OGs and Paul George tapping the console for his introductory take on his second signature. As Nike continues to celebrate the Air Force 1 with bringbacks like the “Taiwan” take and “Hong Kong” colorway, one has to wonder if the patent leather “Playstation” AF1s will have the same fate?

Adding to the intrigue or perhaps causing confusion, SNKRS has unearthed photos of an OG “Playstation” Air Force 1 Sample. The catch? Not only does this sample see red laces instead of purple, it also places premium leather on the toe box instead of the full patent look. 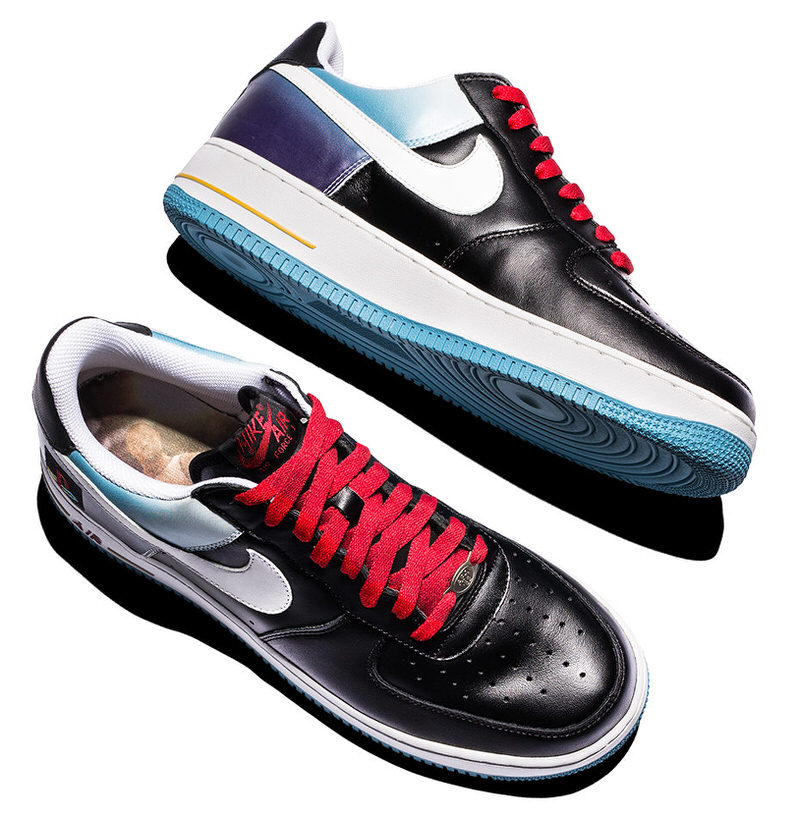 According to Nike, this round one sample not only never hit retail but was also a situation where most pairs were destroyed. It appears at least one pair still exists, although a quote from the SNKRS story that reads, “Fans of both brands can only imagine what comes next” feels like this could be a teaser.

We’ll go out and say that the patent leather pair is better than the premium leather sample — a stance Nike seems to agree with — and would definitely like to see a retro with the OG shine. Still, for the AF1 aficionados like Mayor or Clark Kent these have to register as coveted.

So, will they come back? We’ll have to wait and see. For now, peep hi-res shots of the OG retail and sample versions below. 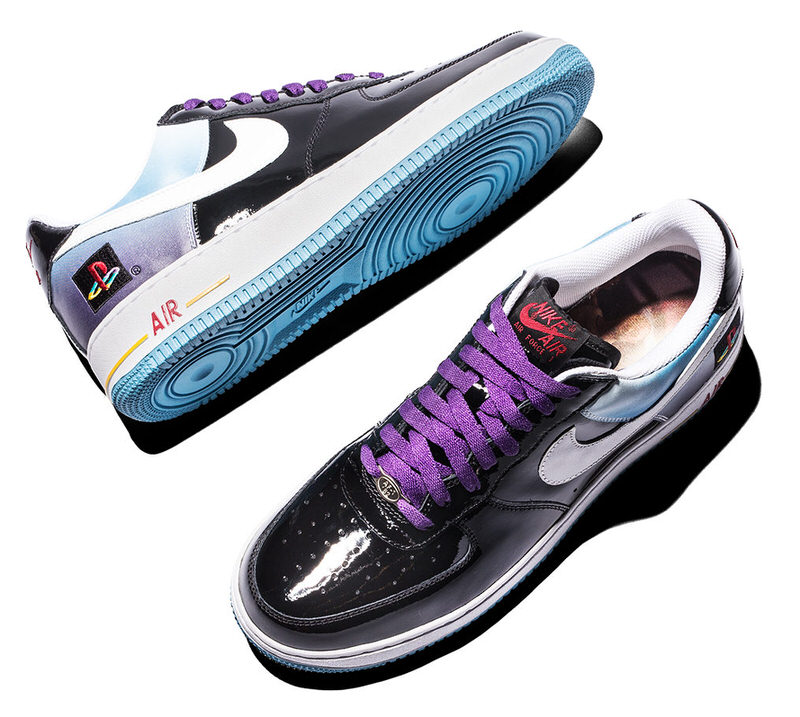 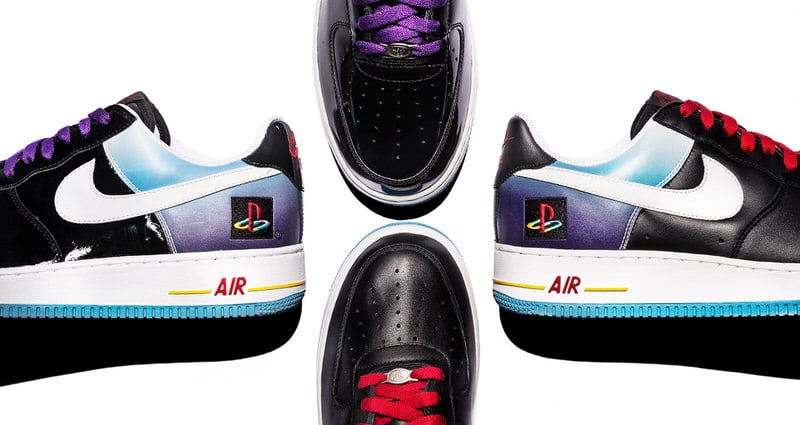 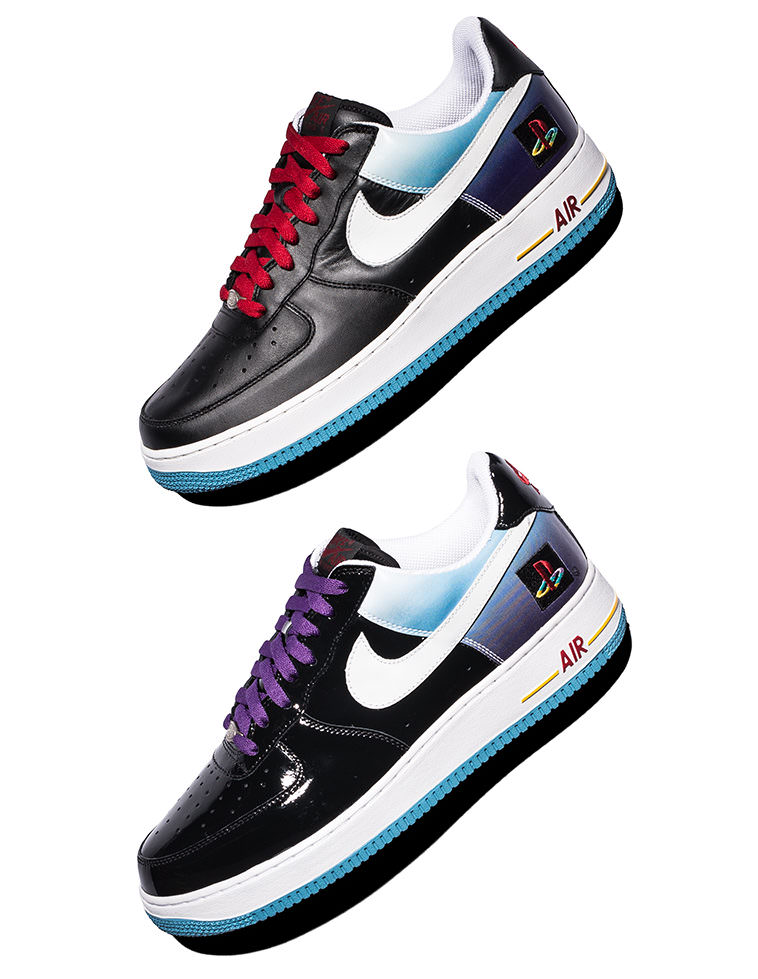