No one was more excited to be at the 2000 Summer Olympics than Kevin Garnett.

Whether it was locking up on defense, dominating one-on-one drills in practice or watching Vince Carter jump over 7-foot opponents, Da Kid was the most lit man on the hardwood, electric in every expression, reaction and possession.

While Navy/Gold PEs graced his size 15 skis for the championship game in Sydney, it was the T’Wolves leaning “OBF” aka Original Block Family pair that’s poised for a retro release.

Surfacing over the summer in the form of Nike server photos via US 11, the Nike Air Flightposite II is finally back and the shoe itself is loaded with history.

This Alpha Project oddity carried over the same core components of Flightposite tooling, Zoom Air cushioning and zip-up closure, only in a more obtuse and aggressive manner. Some may recall this model returning in 2010 in Black/Black, Black/Zinc and Black/Navy colorways. The “OBF” take had never hit shelves as a retro release until now. 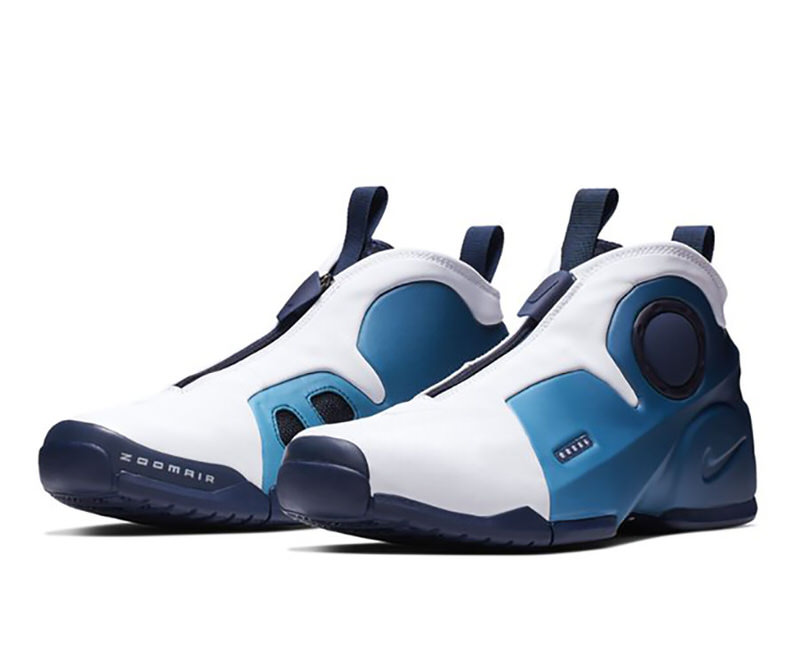 Worn by Kevin Garnett over the course of the Summer Olympics in 2000, the shoe would see wear from KG early in the 2000-01 season. However, by that December, Da Kid would dip from the Swoosh in favor of streetball start-up turned real deal brand AND1.

While KG would see signature shoes and commercials with AND1 just like he did at Nike, AND1 was willing to offer what he really wanted: his own Original Block Family clothing line to pay homage to his boys back home. 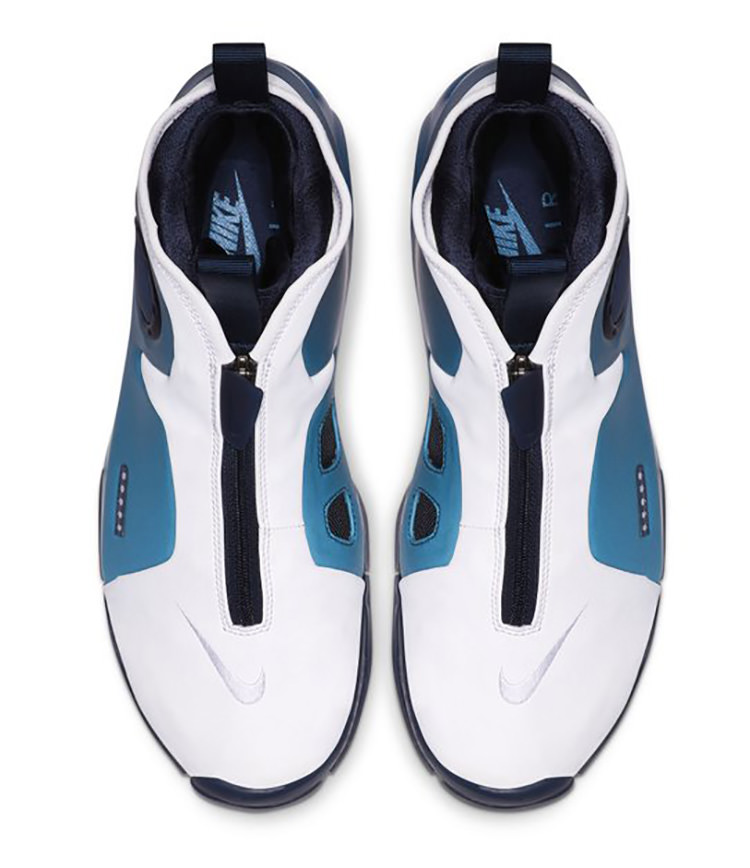 AND1 would offer him exactly what he wanted though OBF Clothing never saw the production or distribution one would assume was expected.

So, while KG is back with AND1 — not too late to do an OBF Clothing line now, we’re here for it! — the Flightposite II is finally back in the OBF colorway sans KG branding.

To learn all about the Nike Air Flightposite KG click here. Pairs just launched for purchase at Finish Line. 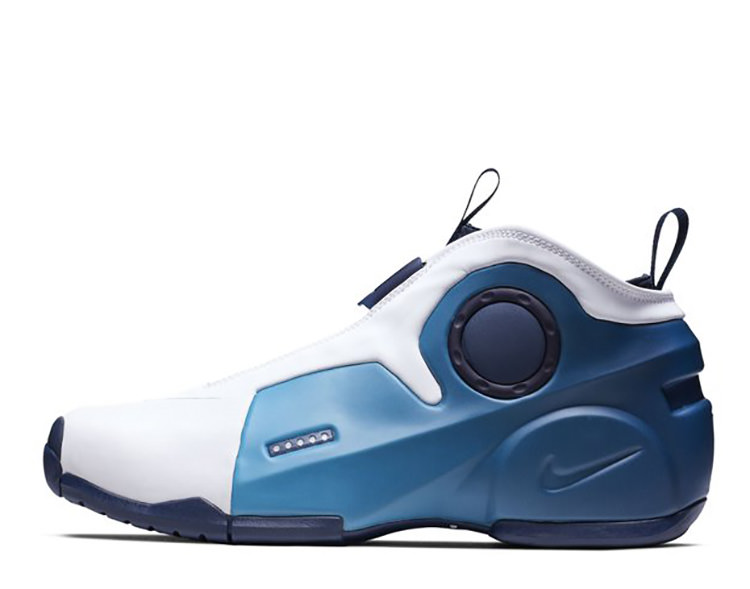 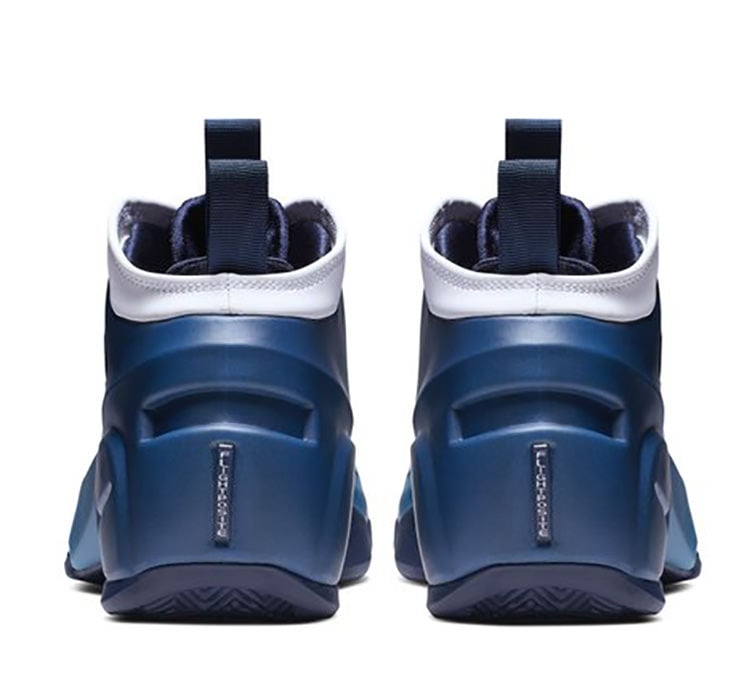