Every week through Nice Picks, the Nice Kicks team sifts through the noise to select the 5 top releases occurring this week. Read below to find out about our choices.

After dropping on Yeezy Supply last December, the adidas Yeezy Boost 700 MNVN “Geode” is set to restock on April 19th via adidas CONFIRMED app, Yeezy Supply, and at select retailers for $220.

After doing an advance reservation last summer, the Aimé Leon Dore x New Balance 650R is now open for a raffle drawing until April 19th on Aimeleondore.com with a retail price tag of $165, dropping in 4 different colorways.

New Jersey’s Packer and Reebok teamed up on the Answer IV earlier this year which was inspired by the Prada America’s cup and the sequel does the same, in a White/Silver colorway. The Packer x Reebok Answer IV “White/Silver” is releasing exclusively in-store and online at Packershoes.com on April 22nd, retailing for $180.

New Balance debuted the second signature sneaker for Kawhi Leonard earlier this year and NB has teamed up with Goosebumps for a colorway inspired by Kawhi’s favorite book series growing up. The Goosebumps x New Balance KAWHI II is set to drop first on Newbalance.com on April 20th with Foot Locker and Champs Sports dropping them a few days later on April 22nd, retailing for $140. 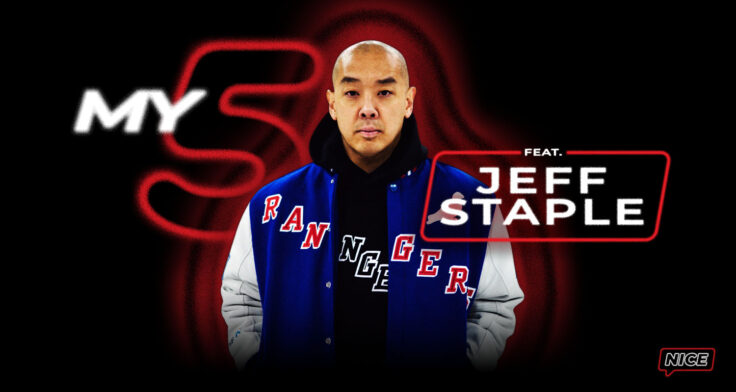 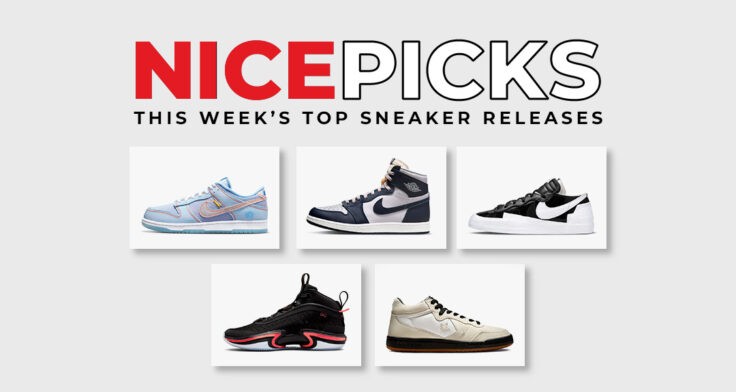 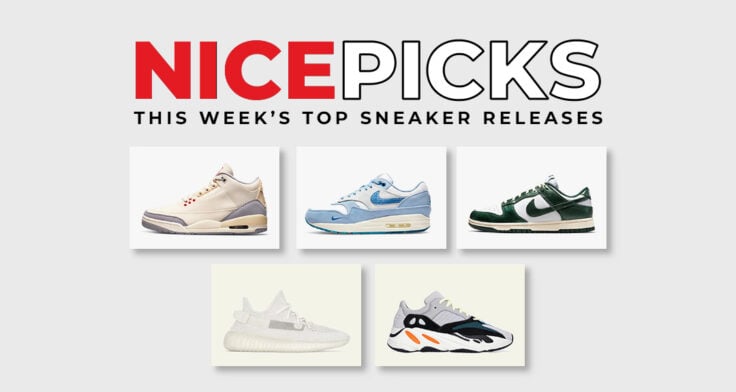