Sheck Wes is one artist making sure that Harlem hip-hop stays on the radar. Even though his debut project is still in the works, the New York rapper has already inked deals with hip-hop elites Travis Scott and Kanye West, having gained his credibility through the success of his tracks “Live SheckWes Die SheckWes” and “Mo Bamba.” What’s even better? He has one hell of a sneaker closet.

Growing up in Harlem, we caught up with 19-year old Wes to talk about his history as a baller (literally) and how hooping in New York has helped shape his personal style.

Check out Sheck Wes’ My 5 sneaker rotation below, and be sure to read up on the full interview here. 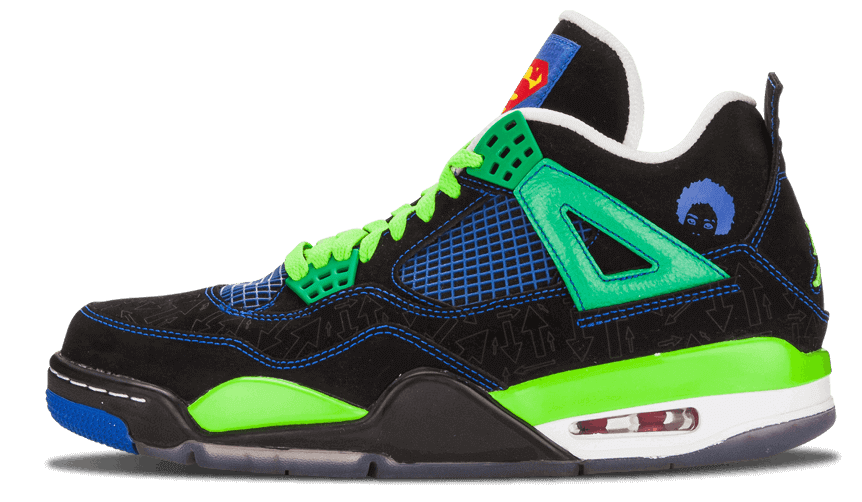 “Dudes be looking at me crazy, people be tryna see if my shits are fake. It’s crazy! [laughs]”

Sheck Wes: I wear my DB 4s almost everyday. That’s my work shoe, you feel me? It almost comes as a type of flex ’cause the way I wear ’em is like… I know it’s a bit disrespectful to people’s desires, but I just don’t really believe in dead-stocking shit. I really believe you should just wear your shoe. Dudes be looking at me crazy, people be tryna see if my shits fake. It’s crazy! [laughs] 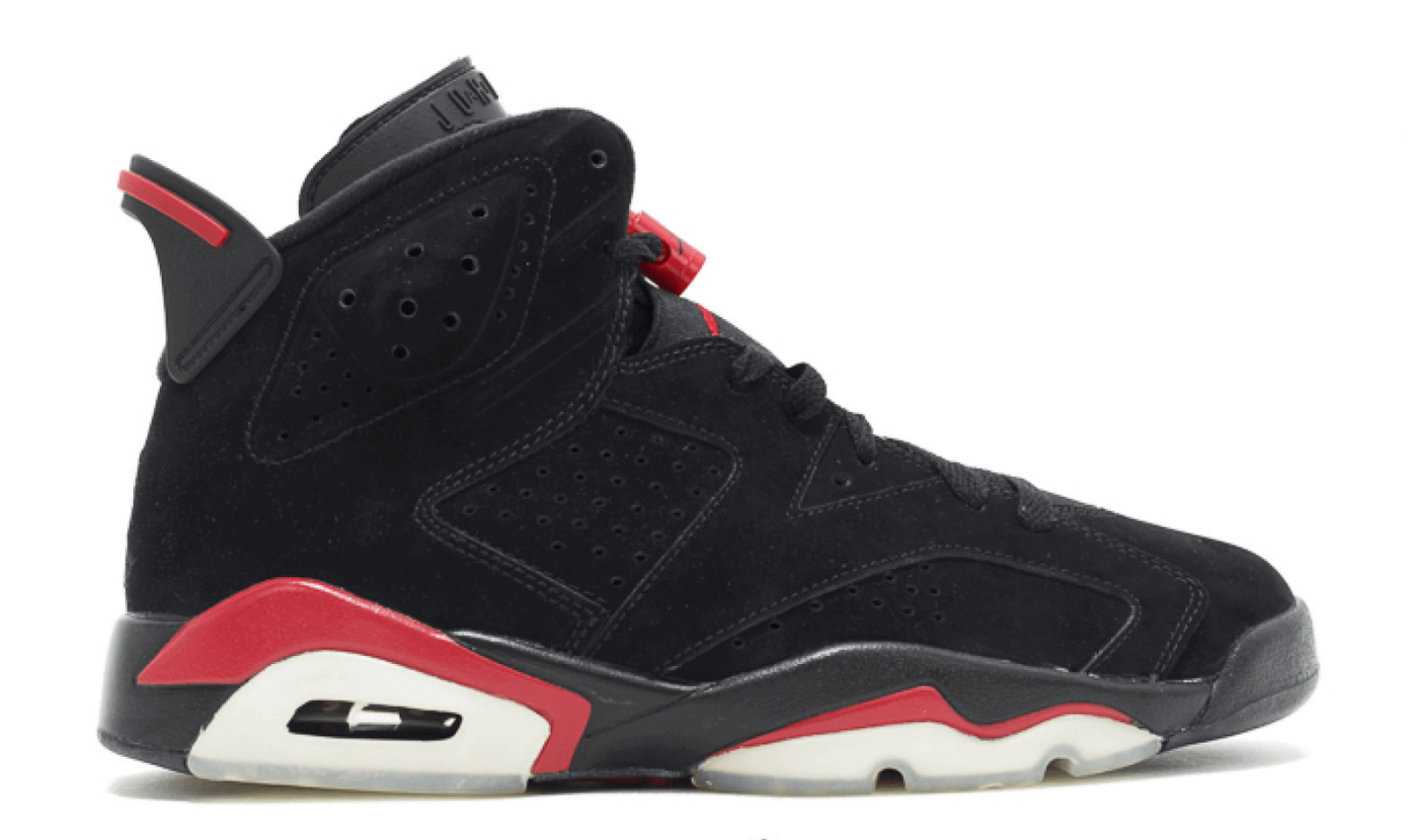 Sheck Wes: Man, coming from New York, I grew up in the whole sneaker culture. But the sneaker that really changed it for me, to be like, “Man, I really got this shit?” had to be the Varsity 6s. Those are probably my favorite Jordans. The 4s are my favorite silhouette — and like it’s the best go-to shoe for me —  but when I got those Varsity 6s? Damn.

It was crazy cause I got the 6s, then I got the Breds. Then those nasty pink infrared shits came out, and then the new Breds came out. There was this time when having the original Bred 1s was such a flex. 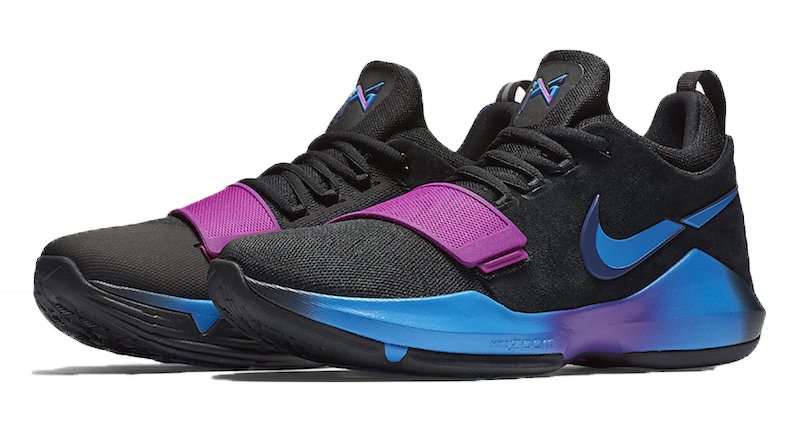 “It was always KD first, then Paul George. Then just the whole original OKC big three. That shit changed the NBA.”

Sheck Wes: I wanna pick a basketball shoe… gotta be the PG1s. It’s funny, ’cause I was in a meeting with Nike before them shits came out saying, “Yo! Those joints is trash!” But when they finally came out, with all the colorways, I was like, “Okay, yeah… these are underrated.”

I’m actually a huge PG fan, too. There was a point where everybody used to love LeBron. But then he was the first snake, so a lot people turned their back on him. I’m not gonna lie, I was one of them. I became a LeBron fan again cause he went back to Cleveland. But when Paul George was in the east playing against LeBron, I was always rooting for PG. It was always KD first, then Paul George. Then just the whole, original OKC big three. That shit changed the NBA. 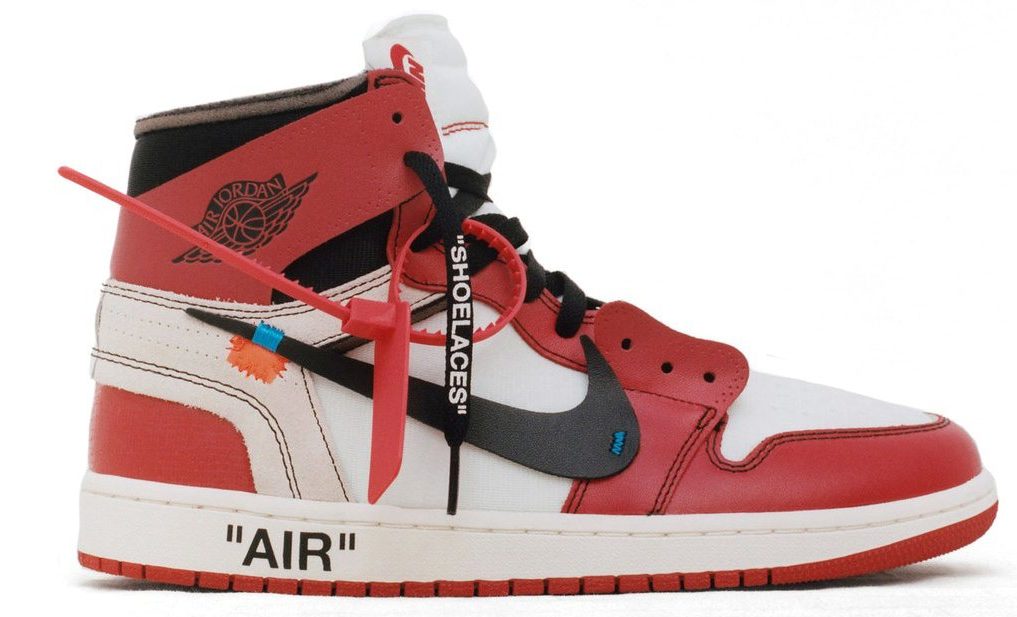 Sheck Wes: I’ve been fuckin’ with Nike since I was like 16. So I have strong ties with Nike Basketball. The Nike family always sends me stuff and takes care of me. The whole Off-White collection was fire. So, when those came out, I got my pair maybe 2-3 weeks early. It’s crazy cause, before the DB 4s those were the shoes that I was wearing for everything. I got my own hoodie made at the Off-White campus, too. I had me a little Sheck Wes x Off-White hoodie which was super cool.

“There’s a KAWS court out here. A whole KAWS park, basketball park. I played in this little Nike tournament there, it was super cool and the court was super fire.”

Sheck Wes: I don’t want to sit here and cap like I know mad shit about KAWS and his art and shit like that, but I do think that his art is cool. I see it all the time, I just don’t have extensive knowledge on it. He did some really cool shit with Nike before. Like in New York, this is when I was still fuckin’ with Nike Basketball, he painted a whole basketball court. There’s a KAWS court out here. A whole KAWS park, basketball park. I played in this little Nike tournament there, it was super cool and the court was super fire.

Keep up with Wes on Instagram and be sure to peep his new video for Mo Bamba out now.

Special thanks to Sheck Wes, check out a bit more of his rotation below. 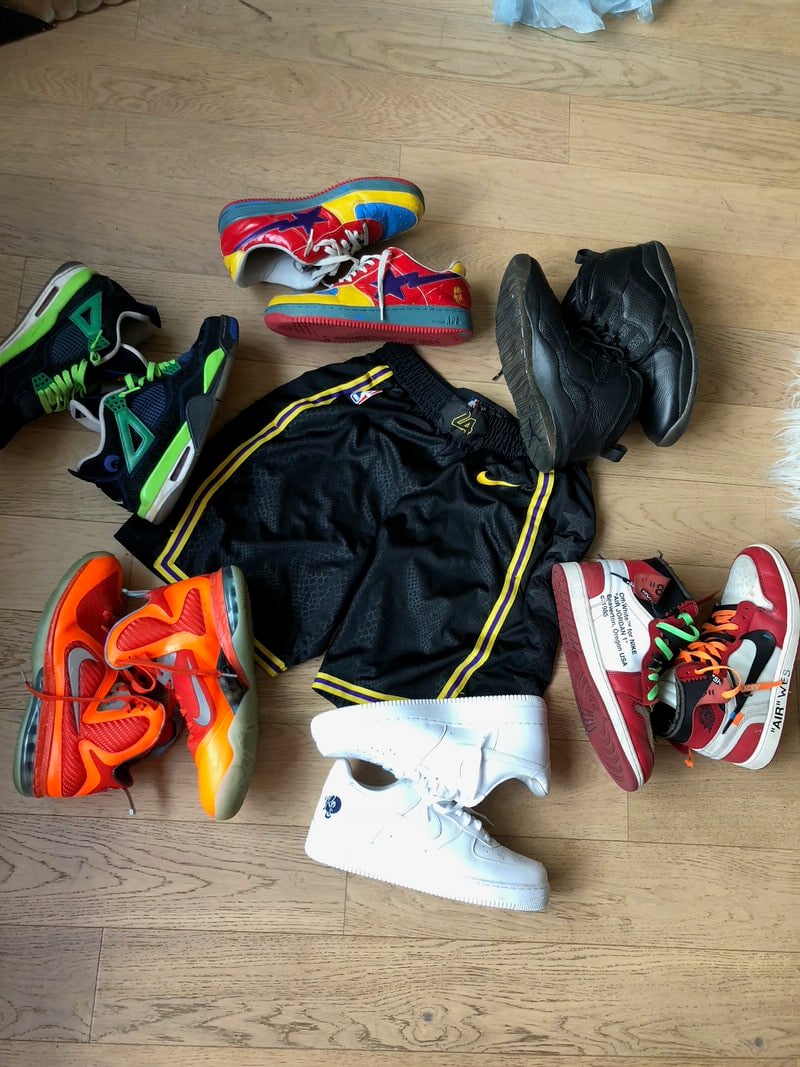